Restaurants around the country have swapped their crockery for food boxes during lockdown 2.0. Here we round-up a selection of eateries shipping their meal kits nationwide.

The hospitality industry has faced a year like no other. Plunged into lockdown in March, restaurants in England were told they could only open as takeaways. Some developed a side business dedicated to producing meal kits and boxed food for takeaway. This is a trend that gained momentum during the second lockdown, with increasing numbers of eateries offering meals that can be ordered for UK delivery. 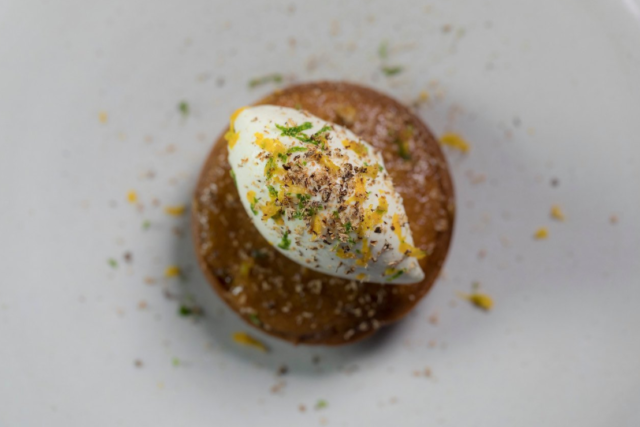 Boxes are made available each week here. 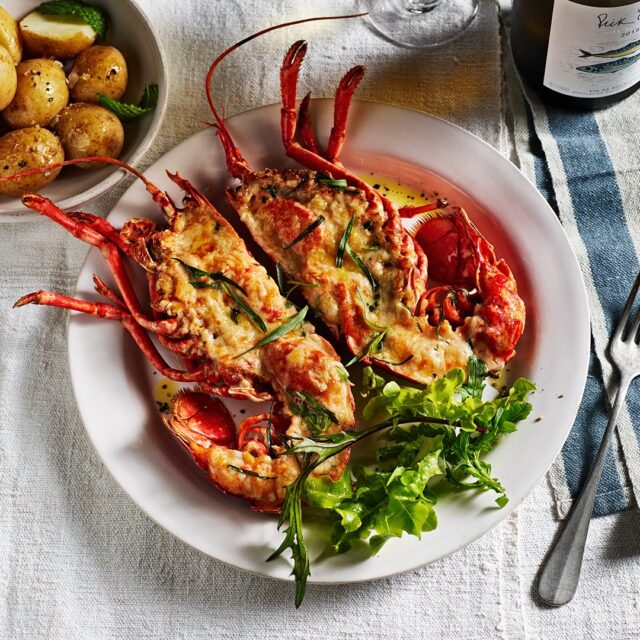 Seafood specialist and Padstow proponent Rick Stein has launched a series of meal kit boxes available for delivery across the UK every Wednesday, Friday and Saturday. Boxes serve two people and include a pre-prepared starter, main course and dessert that require finishing at home. Options include the hake, coq au Riesling, lobster, steak, Indonesian curry and sea bass boxes. 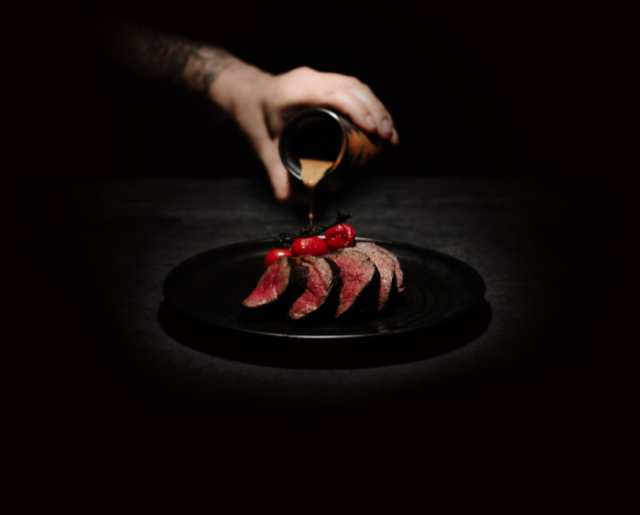 The team behind the Six by Nico restaurants have pulled out all the stops with their latest venture. Devised by chef Nico Simeone and Six by Nico marketing guru Michael Sim, Home-X includes a range of new at-home dining and delivery brands including Home by Nico, Stem wine club, Chateau-X, The Cheese Club, and vegan offering 24 Carrot.

Simone, who operates restaurants in Glasgow, Edinburgh, Manchester, Liverpool, London and Belfast, said he decided to launch the business after “phenomenal” feedback from fans after a pilot project. Home by Nico is currently running its Bangkok menu, a four-course feast for £60 for two people including a bottle of wine. Dishes include tom yum soup, Panang red curry, crispy pork pad thai and cardamon and toasted coconut rice pudding. 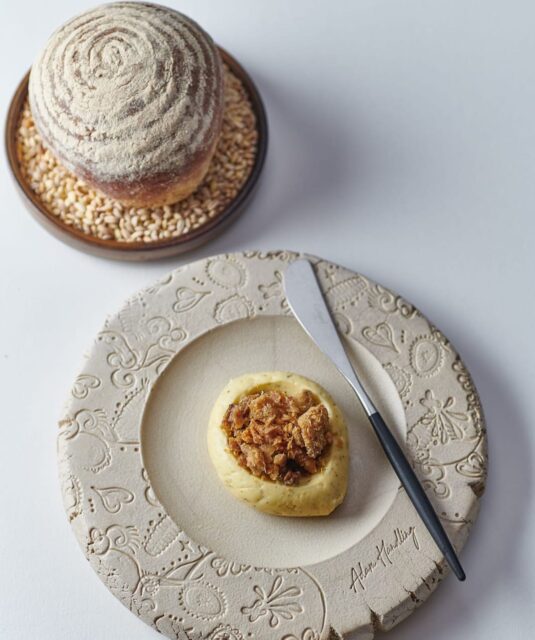 Adam Handling was one of the first chefs in London to launch an operation for UK-wide delivery. Called Hame, the food arrives chilled and fully prepared, ready for cooking and plating, complete with recipes and full step-by-step video instructions. Diners can choose individual dishes or set menus, with a Christmas option also available. Items include Handling’s famed chicken butter and cheese doughnuts, as well as beef wellington with clotted cream mash, fried chicken, lobster tagliatelle and truffle-stuffed roast chicken. 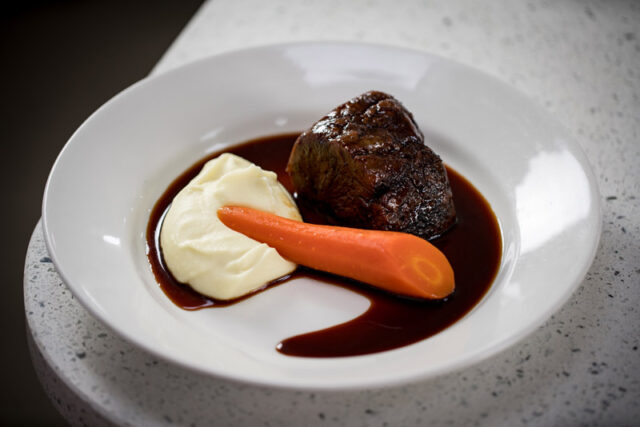 Gary Usher and the team behind restaurants including Kala, Sticky Walnut and Burnt Truffle launched their at-home service back in June. A selection of starters, mains, sides and desserts can be ordered from the menu, as well as wine and beer with UK deliveries on Friday.

You find find the full range of options here, including larger sharing dishes. 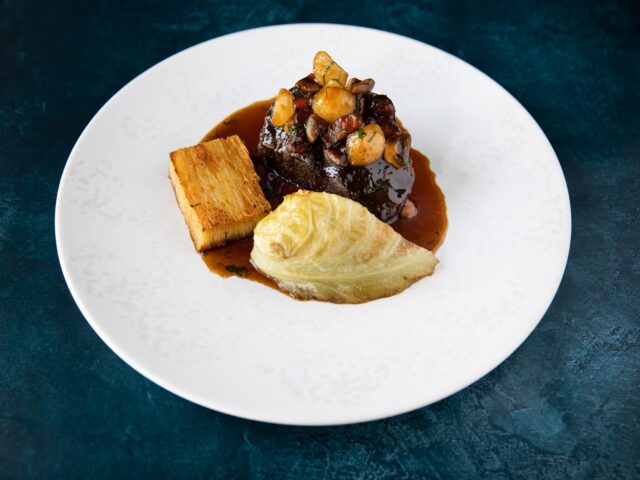 Andreas Antona, the man behind Michelin-starred Simpsons in Birmingham and The Cross at Kenilworth, has made his food available for delivery. A range of starters, mains and desserts are available and come pre-prepared. Examples include chicken liver parfait with plum jam and walnut toast, ox cheek, Bourguignon sauce, braised hispi cabbage and mash and panettone bread and butter pudding. Delivery is free on orders over £150, and otherwise carries a £10 charge. 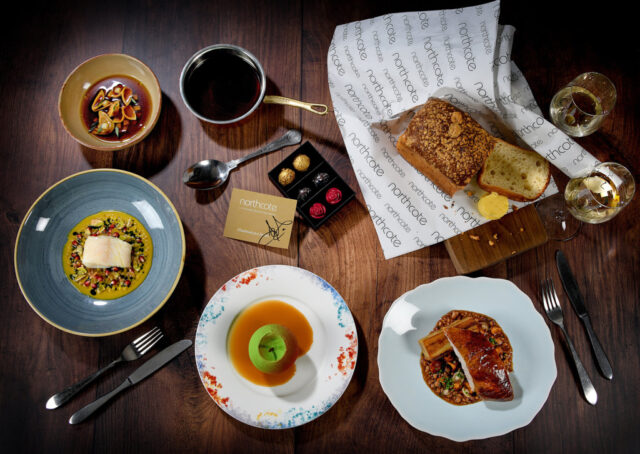 Chef Lisa Goodwin-Allen and her team at Northcote in the Ribble Valley have recently launched a nationwide delivery service. Options include a seasonal or classic gourmet box for two, with dishes including North Sea cod curry, with pomegranate, almond and coriander; roast chicken, with truffle brioche-crusted leg bolognaise, wild mushrooms and Lyonnaise potato, followed by orchard apple cheesecake. Boxes cost between £90 to £105, with the choice of some additional wine pairings courtesy of the Wright Wine Company. 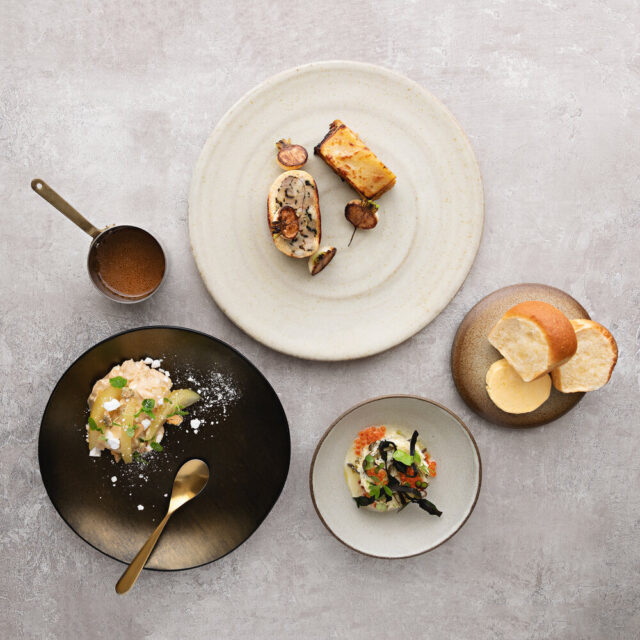 Chef Simon Rogan of two Michelin-starred L’Enclume in Cartmel is offering weekly changing three-course menus, as well as festive boxes and hampers. Londoners can also order from his Aulis restaurant, with meals delivered in Zones 1-3 or available for collection in Soho.

Three-course meals for one start at £45, with options including crushed salt-baked celeriac, dulse, trout roe and a buttermilk sauce, and pear and chestnut Eton mess. There is also a vegetarian menu available, with a wine flight for £40. Other add-ons include truffled cheese, Exton Park English sparkling, a £12 blini package and caviar for £66. 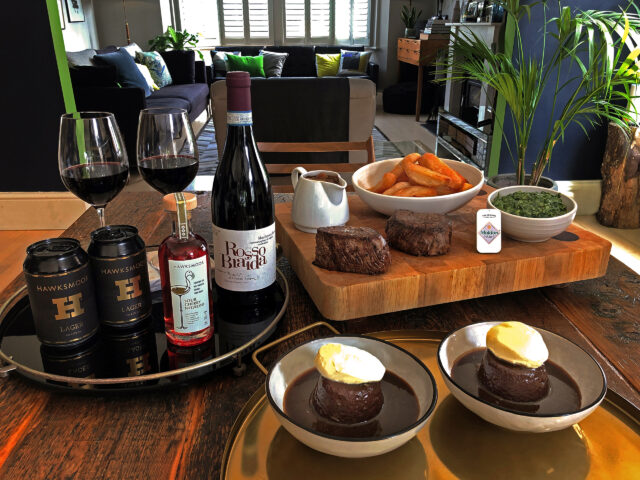 Hawksmoor is keeping the nation well-supplied with steak with its at-home service. Currently on the menu are its fillet steak and festive boxes, featuring classic dishes and sides including fillet steaks, bone marrow gravy, oven chips and sticky toffee pudding. The fillet steak box serves two for £105, and includes a bottled Negroni, lagers, and a bottle of wine. 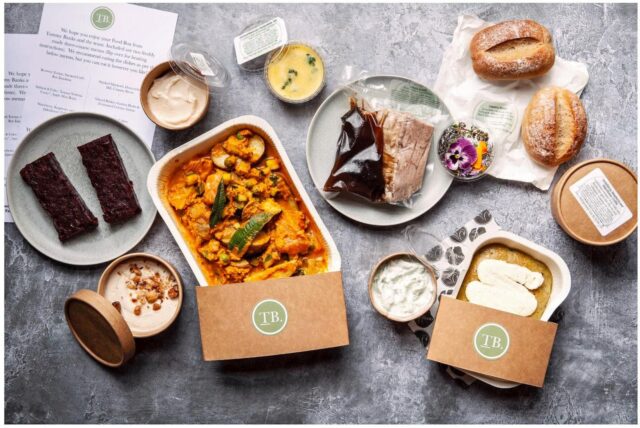 Founded by Tommy Banks and his team at Michelin-starred the Black Swan at Oldstead, Made in Oldstead is offering three- and five-course meals for delivery nationwide. Options include the standard food box (£40-50), the weekend box (£85) and the signature box (£120). Each box serves two, with the latter also including wine. Customers can also purchase additional cheese, mince pies, and bottled cocktails that are made in-house. The classic food box has a choice of three set menus, with one of them being vegetarian. Dishes include smoked mackerel pâté with elderflower pickles and rye crackers or pork belly with black pudding potatoes, apple butter and brassicas in a chicken fat emulsion. 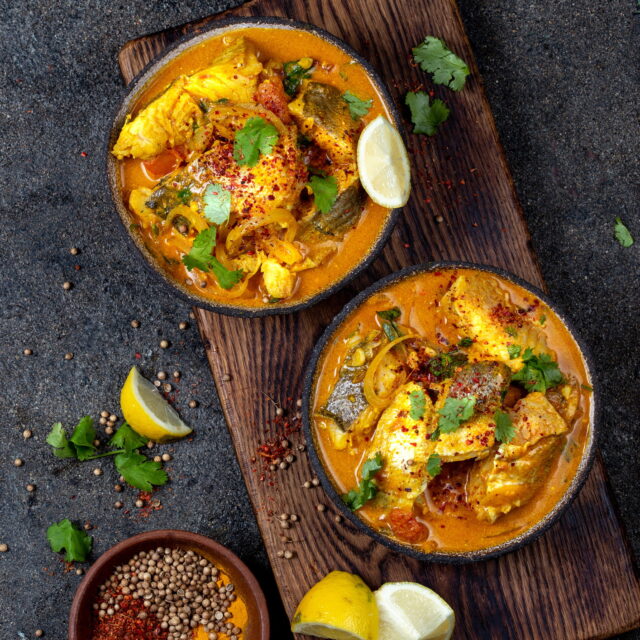 Aktar @ Home was launched by Aktar Islam of Michelin-starred Indian restaurant Opheem after the successfully launched his Sunday roasts for collection earlier this year. Customers can choose from the Sunday roast box (£65) which includes a 1kg beef sirloin; the curry box (£70), a selection of 10 dishes which change each week, or the meat box (£70), which features dry-aged beef steaks, lamb and chicken as well as traditional Argentine sausages, empanada, salads and sides. 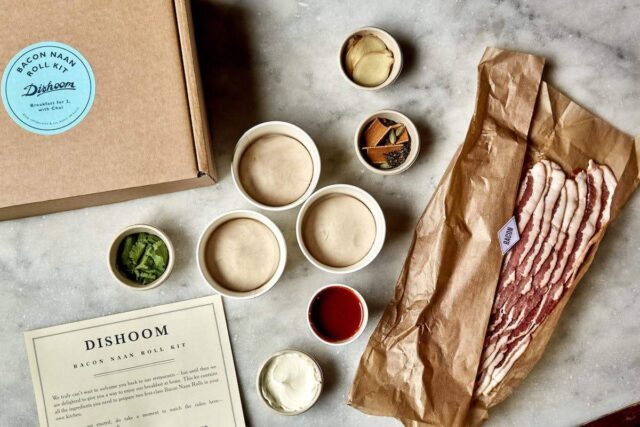 As well as offering local delivery for its restaurant dishes, Bombay-inspired dining chain Dishoom has launched bacon naan and vegan sausage roll meal kits for UK delivery. Available for £16 and serving two people, the packs include all the ingredients needed to recreate the dishes at home, with the instructions available online. Dishoom has five sites in London as well as outlets in Manchester, Birmingham and Edinburgh. Its bacon naan kit includes two naan rolls, plus an extra naan dough ball for experimentation, as well as Chai spices and loose-leaf Darjeeling tea to make its famous Dishoom chai for two.