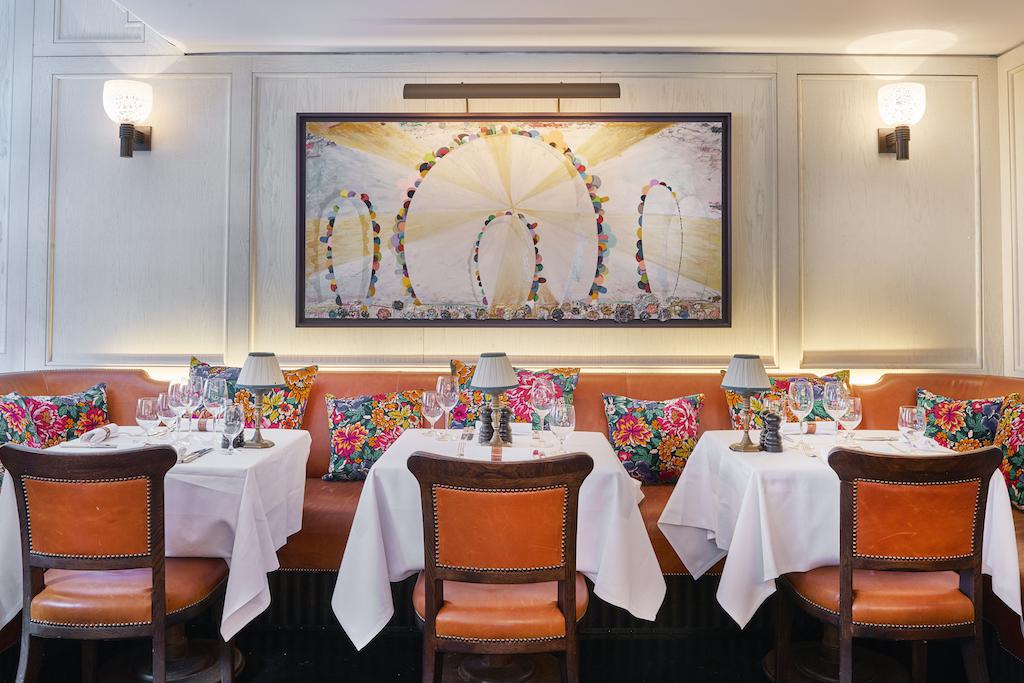 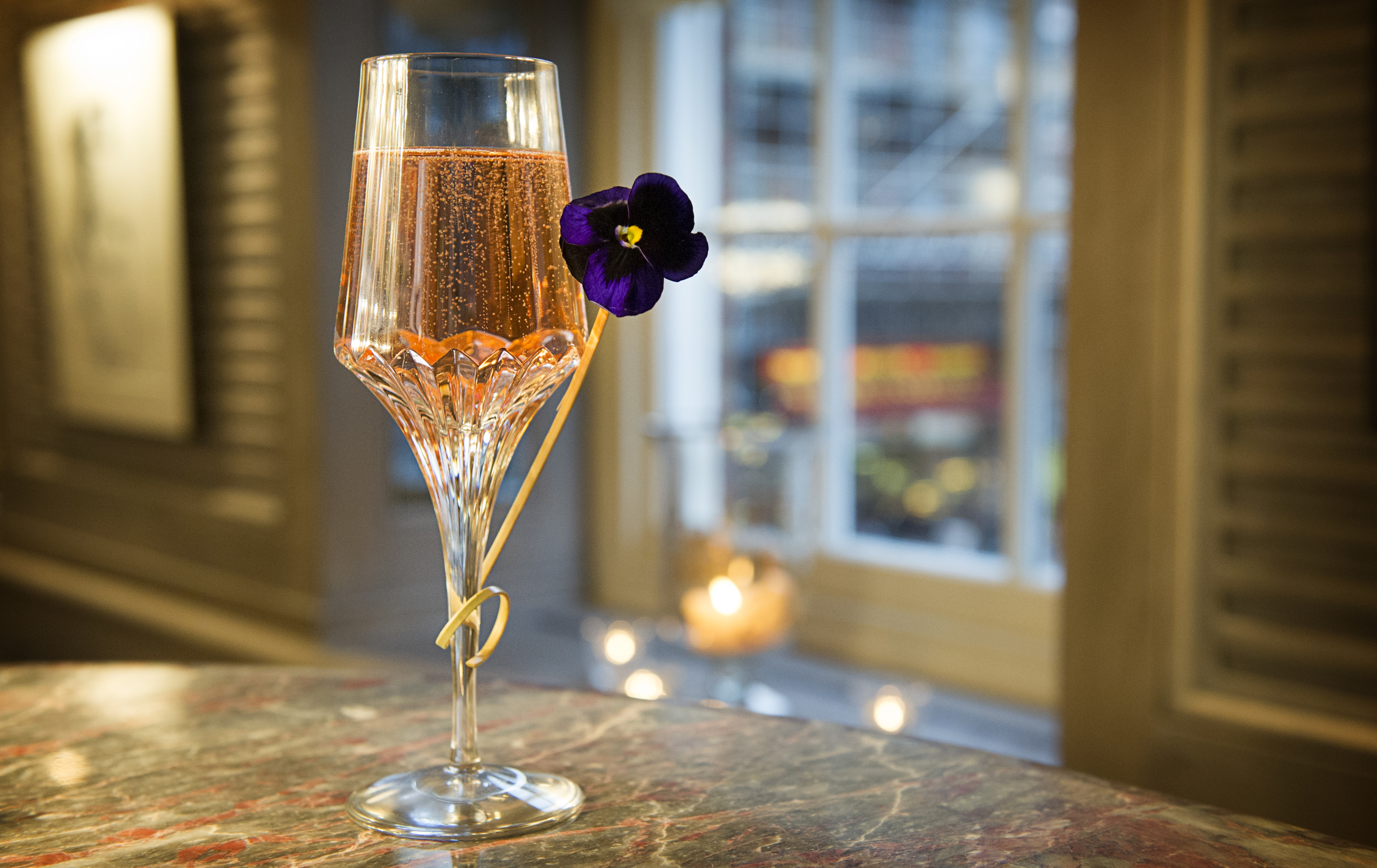 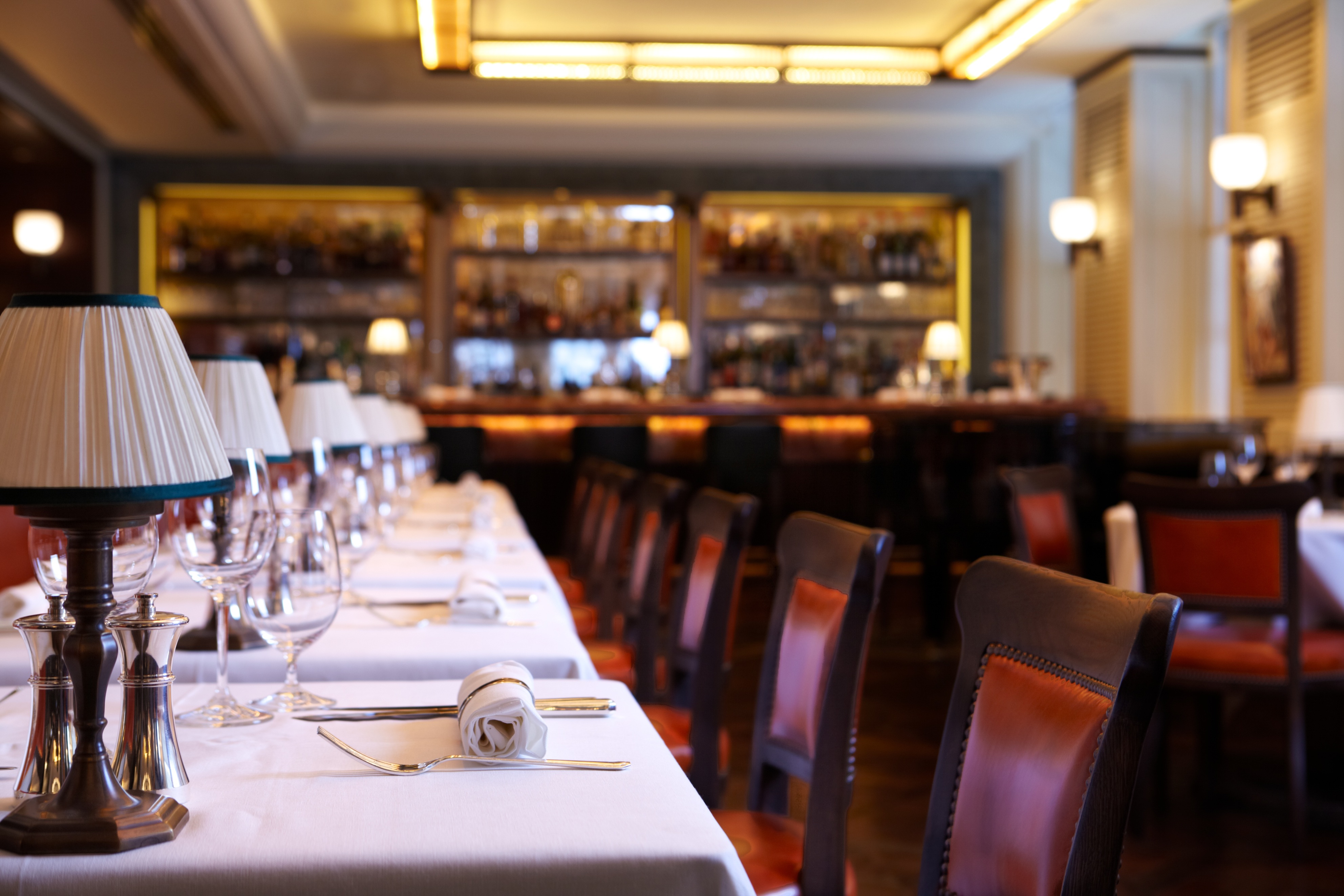 A considered list by dancer and football player, Fiona Kohler which goes beyond a need to satisfy the core Mayfair clientele.

Football player, dancer, and head sommelier, Fiona Kohler (whose CV includes Smith and Wollensky, MASH and The Arts Club) is proud of her range of white and red Burgundies and red Bordeaux, often featuring producers with personality. “Our clientele is often drawn towards classic domaines and producers with big reputations,” she confirms. “However, we have hidden gems, such as the organic Nuit-Saint-Georges from Philippe Pacalet, which I like suggesting to surprise my guests.” The former winemaker of Domaine Prieuré-Roch is the nephew of Marcel Lapierre, a Beaujolais grower who is one of the leading proponents in the natural wine crusade. Kohler also rates Stephane and Christine Derenoncourt’s Domaine de L’A from Castillion, Côtes de Bordeaux, and recently visited the area, including Cap de Faugère, which sits betwixt Castillon and Grand Cru St. Émillion. “A really interesting, eye-catching topography!”

Dishes by head chef, Harvey Ayliffe (formerly of Soho House’s Dirty Burger, as well as members’ club Alfred’s, and Rules of Covent Garden) may include one of London’s most enjoyable steak tartare’s blanketed with optional Périgord truffle, matched with a savoury, well-aged Rioja Reserva (Tondonia). Also try a glass of golden Austrian Riesling (Pichler-Krutzler) with the pretty lobster, shrimp and bass ceviche with starfruit and plantain crisps. With cooked fare, Kohler devised a pleasantly provocative match with USDA fillet cooked on the Argentine parrilla grill. “One lady fancied a sweeter style of wine, so I chose an organic, late-harvest, skin-contact Sancerre. Akmeniné 2012 by Sébastien Riffault has a nice concentration of sweet fruits and almond notes and an almost oily fullness. She gave me great feedback!” Finally, Quinta de la Rosa’s Tonel 12 Tawny matches, in palatal fertility, as-it-were, a hot chocolate fondant using molten Cru Virunga cocoa from the Virunga National Park in the Eastern Congo with, in every way cooling, mint choc-chip ice cream.

Overseeing 34, Sexy Fish, and the rest of the ever-reliable, impressively calibrated, Caprice Holdings collection, Master Sommelier, Clement Robert aims to continue to “develop” his wine-enriched team, “attracting from within – finding waiters who want to become sommeliers – and sending them to tastings.” Indeed, it is company policy to fund elementary WSET training for every employee, “including Head of Marketing, Addyson Pope.”

Clement notes that although maximising sales is one part of a sommelier’s brief, putting numbers before a product would be “dangerous”. He cautions: “a cold-blooded killer can lose regulars.”

When not at work, you may well find Kohler organising football matches, “with my colleague from 34.”

Group Head Sommelier and Wine Buyer for Caprice Restaurants and The Birley Clubs (including the new Annabel’s), Guillem Kerambrun seeks to bring something different to each venue. ‘At J.Sheekey Atlantic bar we have a coastal wines list, while Daphne’s offers a list of wines created by women,’ he says. At 34 Mayfair, off Grosvenor Square, Kerambrun has brought together a growing collection of urban wines. ‘The idea is to present wines from talented winemakers who are not based in the vineyard but the middle of a city, like Renegade (London), Les Vignerons Parisiens (Paris), Red Hook (Brooklyn) and Dorrance (Cape Town).’

Kerambrun spent 13 years working for Alain Ducasse in France and New York. ‘I also ran wine services for the wedding of Prince Albert of Monaco, the official dinner for the French President and the Chinese president, and the 25th anniversary of Louis XV restaurant in Monaco,’ he says.

Kerambrun joined Caprice Holdings and The Birley Group in early 2017, working closely with the groups’ sommelier and bar teams to ‘remodel’ lists. He also appointed a dedicated sommelier at 34 Mayfair, overseeing a considered list which runs from a sub £30 Grolleau Gris from the land of Muscadet to Le Pin Pomerol at an eye watering £20,000 for a magnum of 1983, ‘which demonstrates our increasing focus on wine at the restaurant, reducing the numbers of cuvées per winery, and bringing in more diversity in the selection of countries, appellation and number of domains.’

Kerambrun never lists a wine without having tasted it, evaluating the balance between pleasure, price and its renown. ‘But it is not just my decision, because it’s ultimately the team who decide to keep it on the list or not.’

Each restaurant has its own corkage policy, notes Kerambrun, ‘but most of the time we accept one bottle per table and if the host chooses other wines from our list, we sometimes waive the corkage fee.’

Covers all the major categories with an impressive selection of some top-end humdingers. If you have an urge for Le Pin on any given day, you can pile into it here. Or how about Romanée-Conti Grand Cru 1995 for £10,100?