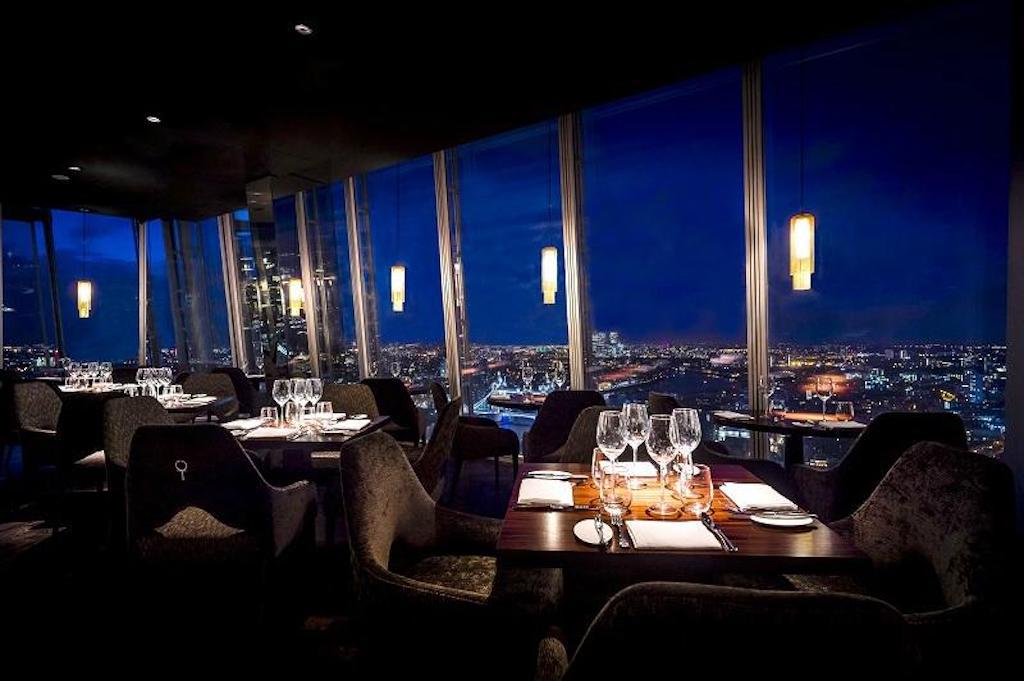 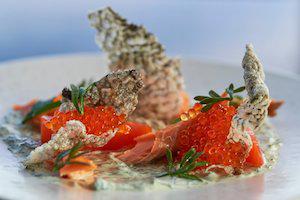 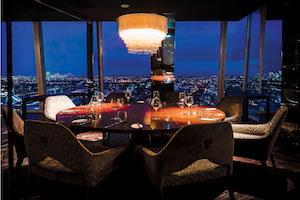 Sommelier, Francisco Nevot, who ‘would rather drink a sub-standard wine with Claudia Schiffer than an exquisite one with George Bush’ aims to match worldly wines with British plates...

A lift draped in leather by Bill Amberg Studio conveys visitors to the glossy expanse that is Aqua at level 31 of the Shard, known for good views of the capital and its ever taller annual Christmas tree. Spanish born sommelier, Francisco Nevot, who started his career as a commis waiter at Galvin, authors the correspondingly often sheerly-priced wine list, which can lay claim to having just four bottles below £40 but more than 30 over £400. Still, at such an aesthetically commanding vantage, most diners are likely to have arrived in celebratory mood primed to splash their cash.

Unfortunately, some wines cost more by the glass than can they do on the High Street per bottle (e.g. Peter Lehmann Riesling). Expect bigger names, such as Talbot and Tignanello to be extracted with hiss and drizzle by Coravin, and a good selection of English wines in fizz, still and even sweet form, from Albourne, Hattingley Valley, Hoffmann & Rathbone, Lyme Bay and Ridgview.

In the albeit incredibly packaged Cava, Kripta by Agusti Torello Mata, Nevot may have set a record for serving London’s most expensive Cava, while a magnum of Dom Pérignon costs the price of a couple of shrewdly, retail bought standard format cases.

Nevot,  who ‘would rather drink a sub-standard wine with Claudia Schiffer than an exquisite one with George Bush’ aims to match worldly wines with British plates, recommending Chianti Classico Riserva, ‘Rancia’ (Fèlsina Berardenga) with Gressingham confit duck leg from the market menu, or a flute of Hattingley Valley Classic Reserve from Hampshire with afternoon tea. ‘If the evening is more of a celebration, I also recommend a bottle of our Pine Ridge, Cabernet Sauvignon from Napa which pairs perfectly with our Earl Stonham Farms [Ipswich] Wagyu beef for two guests to share.’