Coda at The Royal Albert Hall 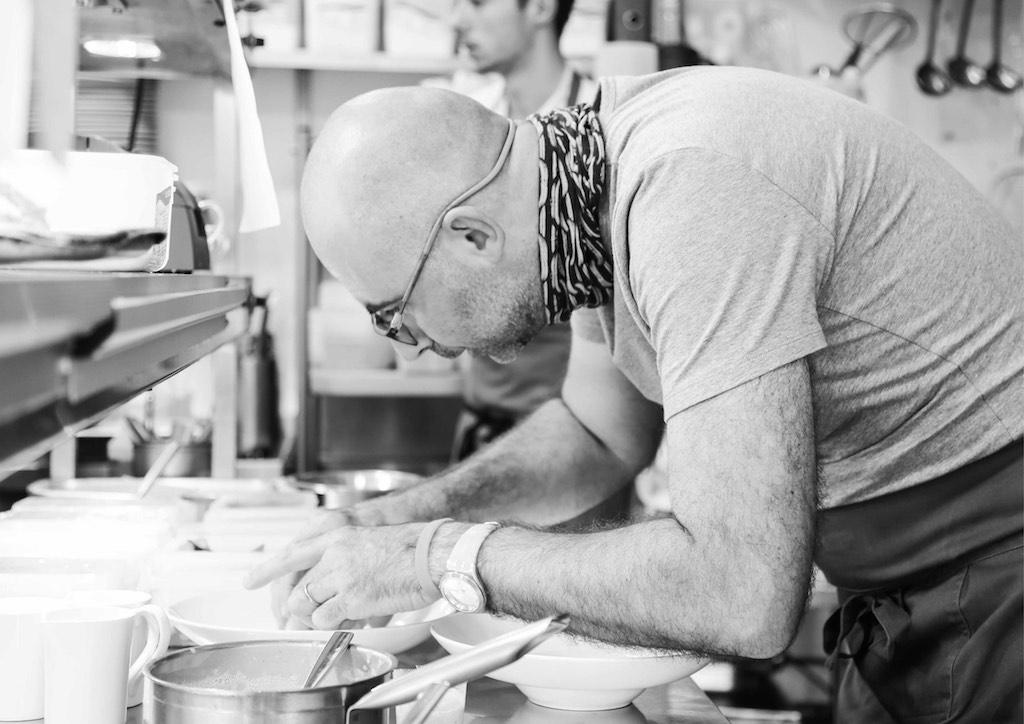 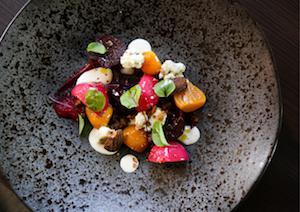 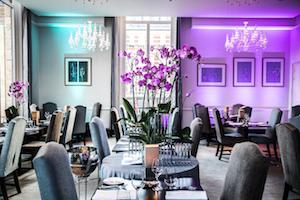 Berry Brothers & Rudd and Rhubarb together create a list of wines both broad in scope, but easy to navigate, noting time is precious when dining with non-negotiable deadlines of curtain-up and interval...

Located at Rausing Circle, Door No. 1 is the calibrated restaurant authored by unique of personality, Eric Chavot – the flamboyant, risqué, brilliant protégé of Raymond Blanc and Pierre Koffmann who has also been secured to oversee the spectacularly immodest sequel to Bob Bob Ricard, Bob Bob Cité at the ‘Cheesegrater’ in the City.

Dine, pre-concert under Swarovski chandeliers, where Champagne is always by Laurent-Perrier, including Harmony Demi-Sec, a more flattering take on the often otherwise obsessively aperitif style of the Maison.

The wine list at ‘Coda’ (Coda being the finale of a ballet) is a collaboration between the UK’s oldest trading wine merchant, Berry Bros. & Rudd and near militarily slick Southfields-based caterer and restaurateur, Rhubarb, who also oversee the Sky Garden gastro-dome in Fenchurch Street’s ‘Walkie-Talkie’.

BB&R and Rhubarb together create a list of wines both broad in scope, but easy to navigate, noting time is precious when dining with non-negotiable deadlines of curtain-up and interval. According to Robert Manners of Berry Bros & Rudd, ‘we aim to contribute to an efficient and smooth service in any way we can, our absolute priority being that guests can enjoy their wine without feeling rushed.’ A fundamental principle behind the list is that wines are matched by servers to dishes.

Wines by the glass may include Berry’s own Sancerre (J. Sautereau), or Cloudy Bay’s Pinot Noir, as well as Berry’s lush LBV Port from ‘09.

Generally, France and Italy dominate by the bottle, with, in European terms, appearances by Spain (the 14 year-old Rioja Reserva from Lopez de Heredia costs fewer pounds than each year it has been matured), Austria and Germany. Regarding the latter country, try Berry’s own Kabinett Riesling (Selbach-Oster). Other good value picks include the Minervois (Château Cesseras), Pomerol (Feytit-Clinet) and Miraval’s Rhône Rosé, given tasting notes of which reference the pedigree of the stars, Jolie and Pitt, originally associated with it. An unfortunate ommission given this is the home of the Proms is the absence of any wines from the British Isles, however.

Chavot’s dishes are uncompromisingly good, from starter of crisp sweetbreads with tartar sauce, to fillet Tournedos, albeit priced with a hefty supplement on the set menu, then rum baba. Alternatively, there is a dedicated vegan menu – and vegan wines are set to follow. This is despite Chavot having declared ‘eggs, butter and cheese’ are the three ingredients he could not live without if relegated to a desert island. These could include white been velouté, and charred potato gnocchi with beetroot, sprouting broccoli and parsley dressing, then dark chocolate coconut slice with raspberry sorbet.

Coda at The Royal Albert Hall