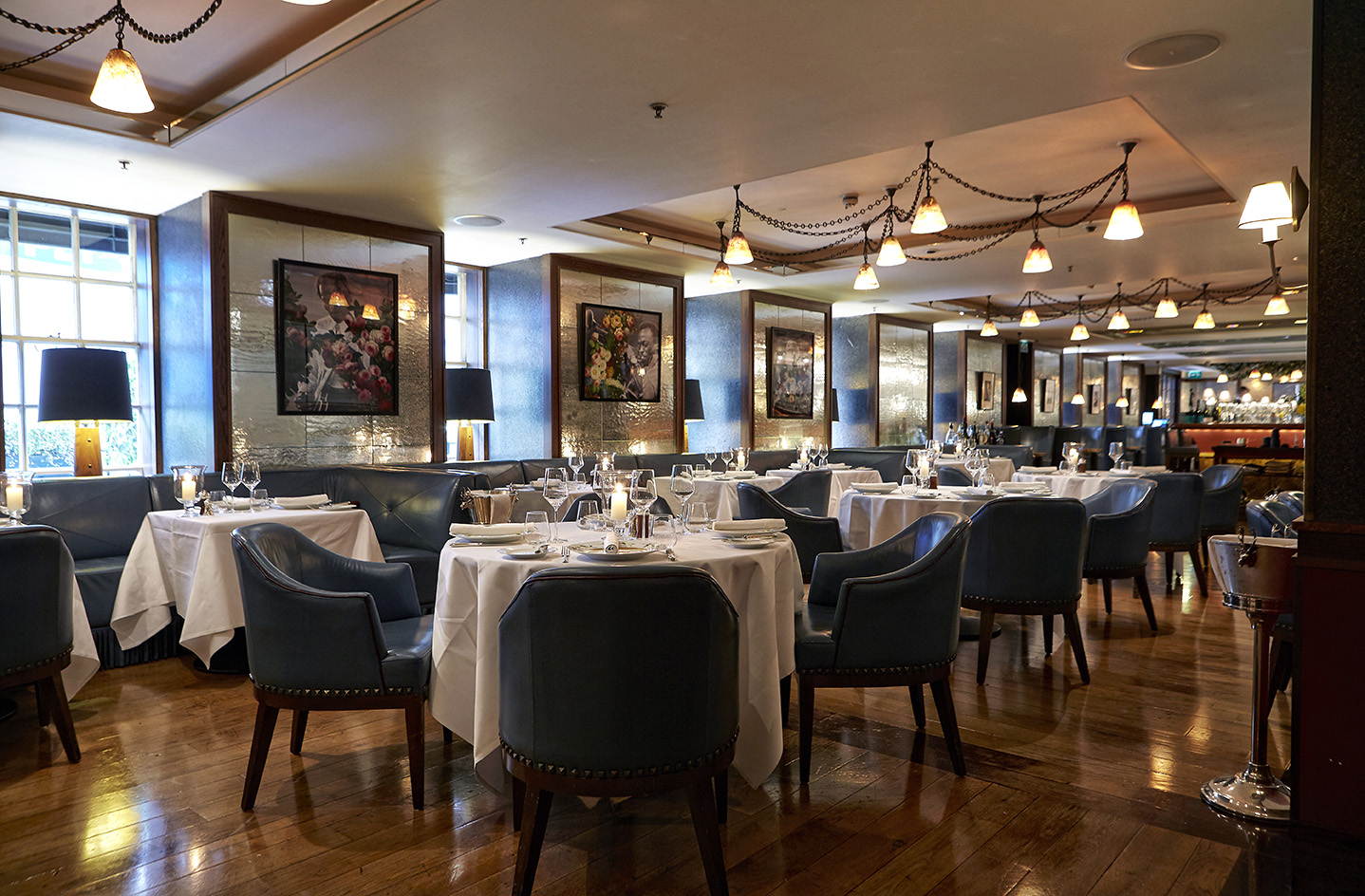 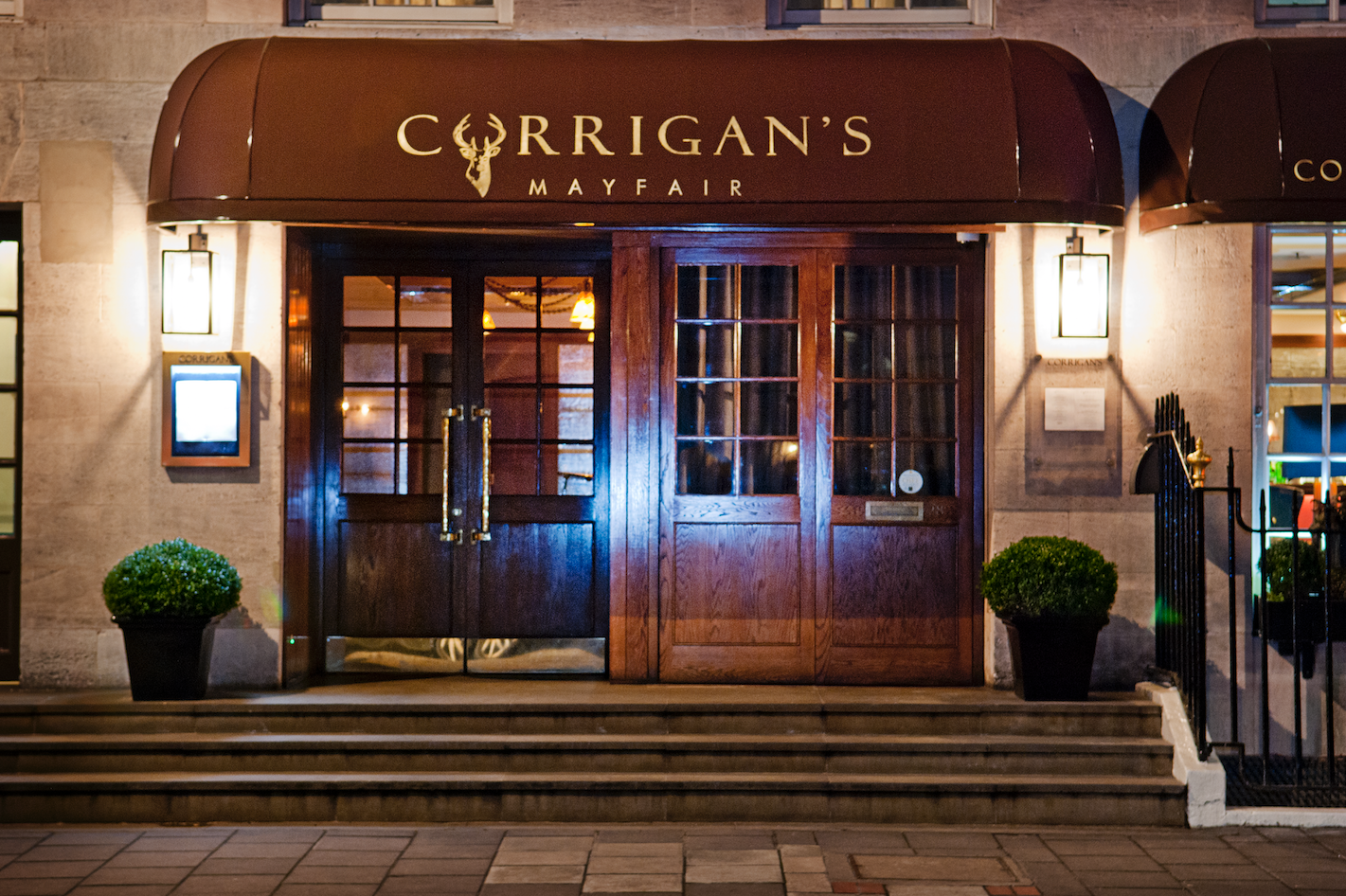 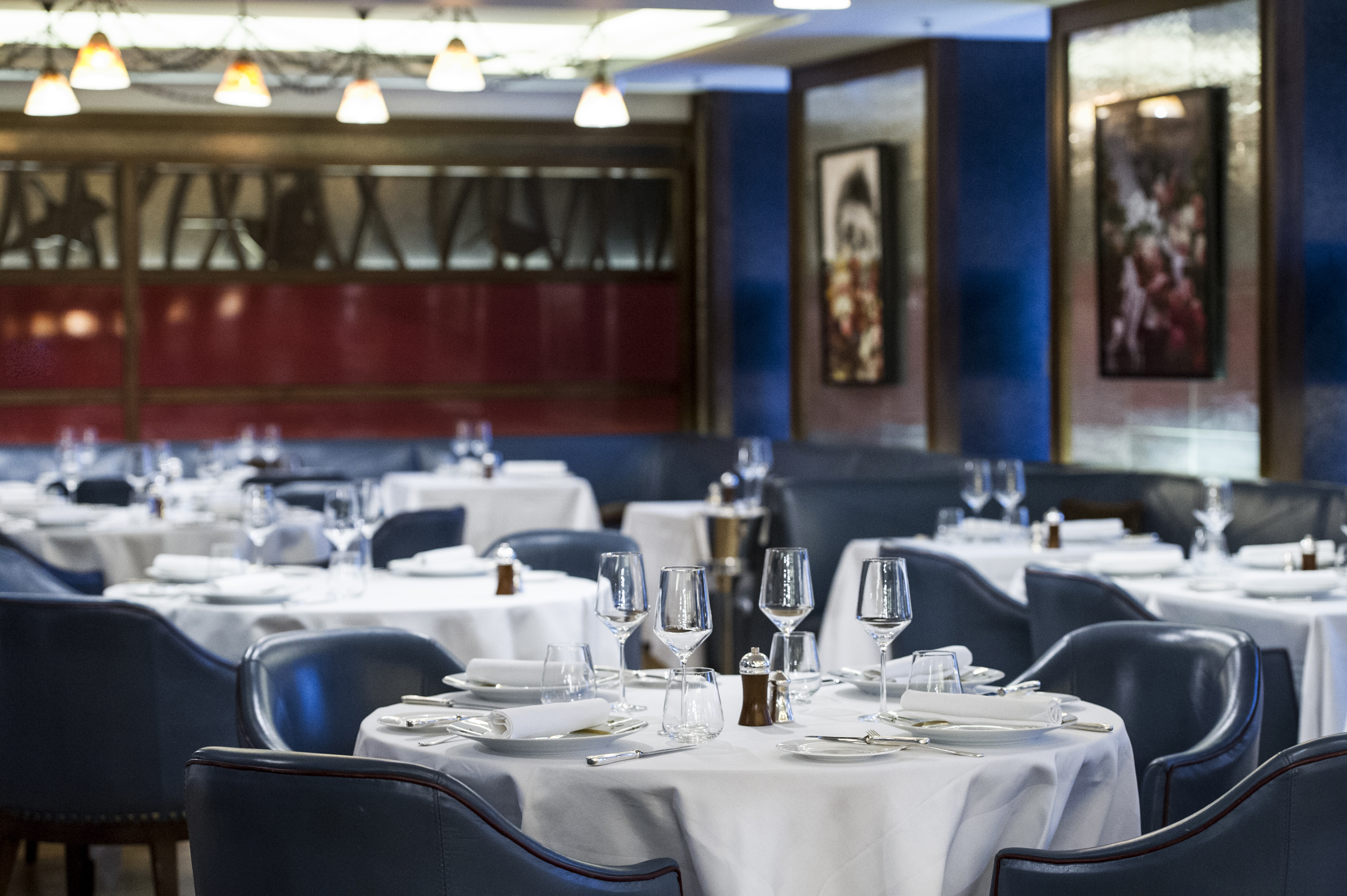 Jolante Dinnadge turned water into wine. A former professional swimmer, Dinnadge’s career in hospitality began aboard prestige cruise liners. “Do you like Miami Vice?” she asks, referring to the portrayed beauty of the beaches she would explore on days off from being a cocktail waitress on cruises from Miami to Key West and the Bahamas with Apollo Ship Chandlers. Compared to the fallout of Communism in her native Szczebrzeszyn in Poland, home to an Orthodox church, Synagogue, and fewer than 6,000 inhabitants, the famed hotels of South Beach and opportunities to Scuba dive were “seventh heaven”.

She recalls an encounter with a ship sommelier called Jean-Luc. “I couldn’t believe his passionate speech about Châteauneuf-du-Pape,” she says. “It was the first time I became interested in wine. Before that, I thought rosé was a mixture of red and white wine!” Fortunately, Dinnadge’s budding interest was spotted by her bar manager. “Americans are very demanding,” she says of the clientele she was charged to look after, “so you had to have the knowledge to pass through to the guests and make targets.”

Dinnadge returned to Poland in 2002, “to make a baby”, hosting pre-dinner tastings in restaurants, showing guests how to “wake up their brains” to wine, and learn how to read a label, which she calls “its birth certificate.”

In order to consolidate her knowledge via WSET qualifications, Dinnadge moved to London along with her daughter, working for Marco Pierre White’s Stamford Bridge restaurant, then for Richard Corrigan at Bentley’s, Swallow Street. At Corrigan’s, which features actual fish scale wallpaper in the corridors and corduroy textiles on the walls of one of three private dining rooms, general manager, Milos Srdanov chose to nurture her talents, urging Dinnadge to take part in the Bellavita Expo competition to find the UK’s Best Sommelier with the greatest knowledge of Italian wine, which she very nearly won. “I was really afraid, shaking even,” she recalls of the ultimately fulfilling experience.

At Corrigan’s, Dinnadge, who sports a characteristic huge bow, notes it isn’t possible to fulfil everyone’s expectations, “because my list would be 100 pages, and would you want that many?” Instead, she prefers to “turn around bottles.”

Set in Optima, her list opens with a “seasonal” selection, which might include rugby player turned winemaker, Gérard Bertrand’s NV Ballerine Brut Etoile Rosé fizz in Spring, the colour of which she describes as being, “inspired by the sunset as seen from the rooftop of Paris Opera.”

She also celebrates, “traditional but forgotten Muscadet which has been overshadowed by Picpoul de Pinet,” and has a general preference for “settled” wines with age in an era where a lot of sommeliers seem preoccupied with “acidity and more acidity.”  Her palate also favours a less extracted style of Amarone, particularly with leaner game meats at the game-focused restaurant, such as deer, selected from the “Grass Fed, Furred & Feathered” section of the menu, prepared by head chef, Aidan McGee. Meanwhile, never discriminating between the old world and new, Ken Forrester’s the FMC Chenin Blanc from South Africa is an option Dinnadge keenly puts forward with Carlingford rock oysters served au-naturel, with Vietnamese dressing or Horseradish.

Quirkily, Dinnadge lists mighty Tuscans like Fontodi’s Flaccianello under the heading, “The Romans”, and Aurea Mencia (Bodegas Pittacum) in “The Iberians”. Other interesting bottles may include the final bottle in stock of W & J Graham’s vintage Port from 1955, and the 2002 Marc from Châteauneuf producer, Vieux Télégraphe.