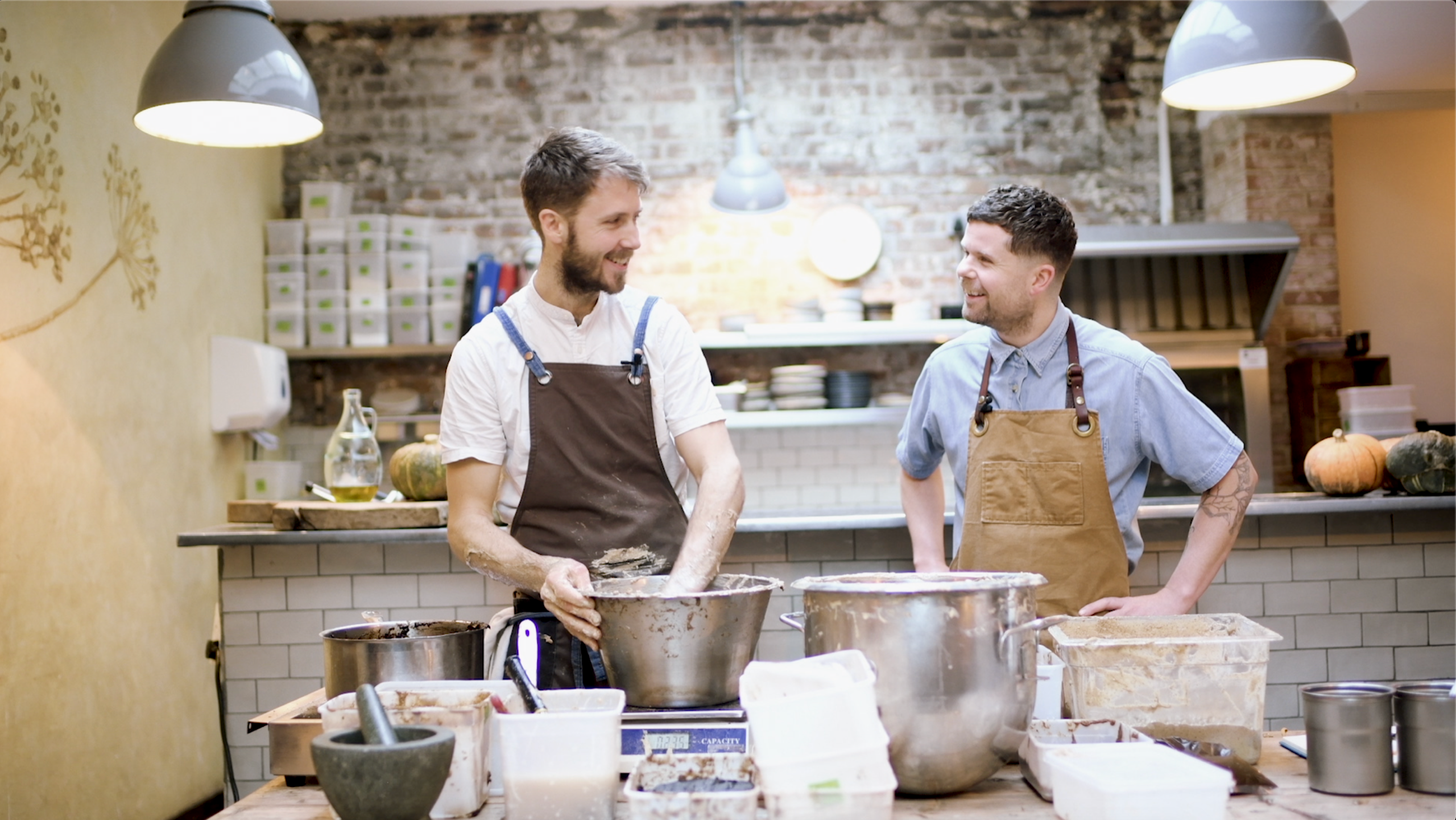 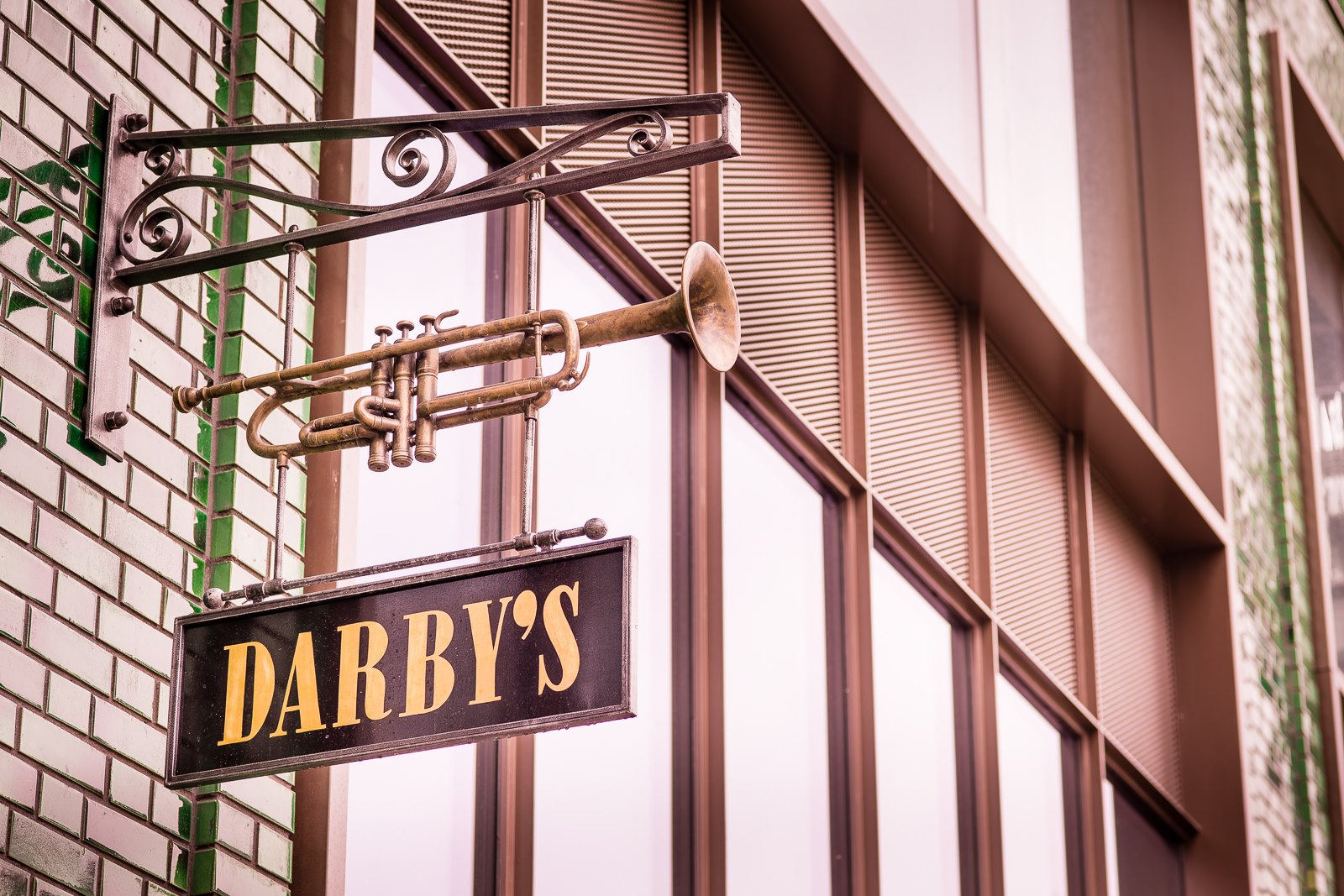 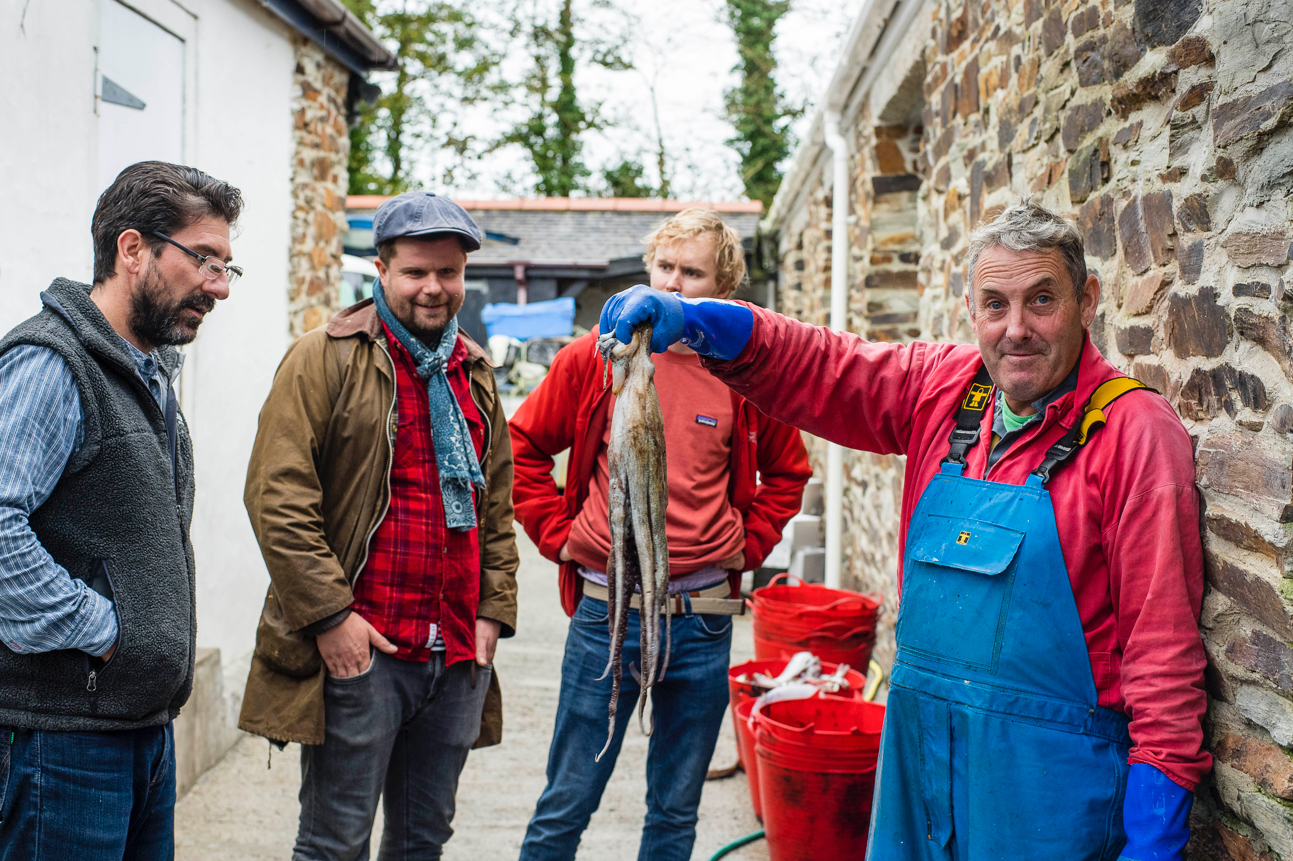 Darby’s beside the USA embassy is a homage with class and gravitas to Earl “Darby” Gill by his son, Robin, founder of The Dairy and Sorella.

Bandleader and trumpet player, Earl “Darby” Gill was “a giant of Irish showbiz” who “generated bucketfuls of goodwill and landslides of laughter” according to his obituary. Darby’s, overlooking the USA embassy, is a homage by his son, Robin Gill (founding chef of The Dairy and Sorella) to his father and his time touring the America of the 1950s and early 60s. At 120 covers, the all-day bar, grill and marble-topped oyster bar is Gill’s biggest venture to date.

Realised by chef Dean Parker, who has been at Gill’s side from the launch of The Dairy, Irish-influenced dishes include the “Darby’s Full Irish” breakfast with lard-rich Mangalitsa bacon, lobster brioche rolls with roe mayo, truffled Baron Bigod cheese from prized Montebeliarde cows stuffed with truffle, served on fig and walnut toast and drizzled with honey, and finally, caramelised croissant gelato, as well as lemon sorbet “drowned with vodka”. Intriguingly, Parker’s kitchen also serves the 25m long “Sky Pool” which is suspended between the Embassy Garden’s two residential towers, 11 floors up.

Recently at Stem, sommelier, Emma Underwood previously worked at “straight talking chef” Gary Usher’s Sticky Walnut, Burnt Truffle and then Hispi where she wrote the wine list. “My best mentor, Gary is a legend – we’d share a nice bottle of white Burgundy at the end of the week,” she recalls. Underwood also worked at Sam Buckley’s Where the Light Gets In, a tasting menu only experience matched with wines by the glass – but never a single bottle. “Sam feels sticking to one bottle of wine like is like having the same dish all over again,” she says.

Given the location beside the North American embassy, there is a focus on the likes of Birichino, Ridge and Shafer. Following a recent visit to Champagne, Charles Heidsieck is offered by-the-glass. Meanwhile, Underwood is keen to maintain “plenty of interest” between £26-34, maintaining an emphasis on producers who tread carefully in their vineyards, including the Trebbiano and Sangiovese from the Tuscan estate, Fattoria Di San Leo, which are imported direct. “We’re adding Le Grappin 2018 Aligoté to the list,” she adds “the first restaurant in London to do so!”

When training her team, Underwood prefers to emphasise a wine’s backstory, the pleasure it confers, and its food-friendliness, rather than specific technicalities.

Meanwhile, bartender, Wesley Yeung (formerly of The Dairy) creates witty potions, such as his take on the mint julep, “The Kentucky Darby” as well as a Guinness reduction.

When not at Darby’s, you are likely to find Underwood at Joleen, The Laughing Heart and Naughty Piglets; otherwise she may be writing her monthly blogs for The Staff Canteen or finishing her PhD on “Women, love and anarchism: the relationships of the British counter-culture, 1968-73”.