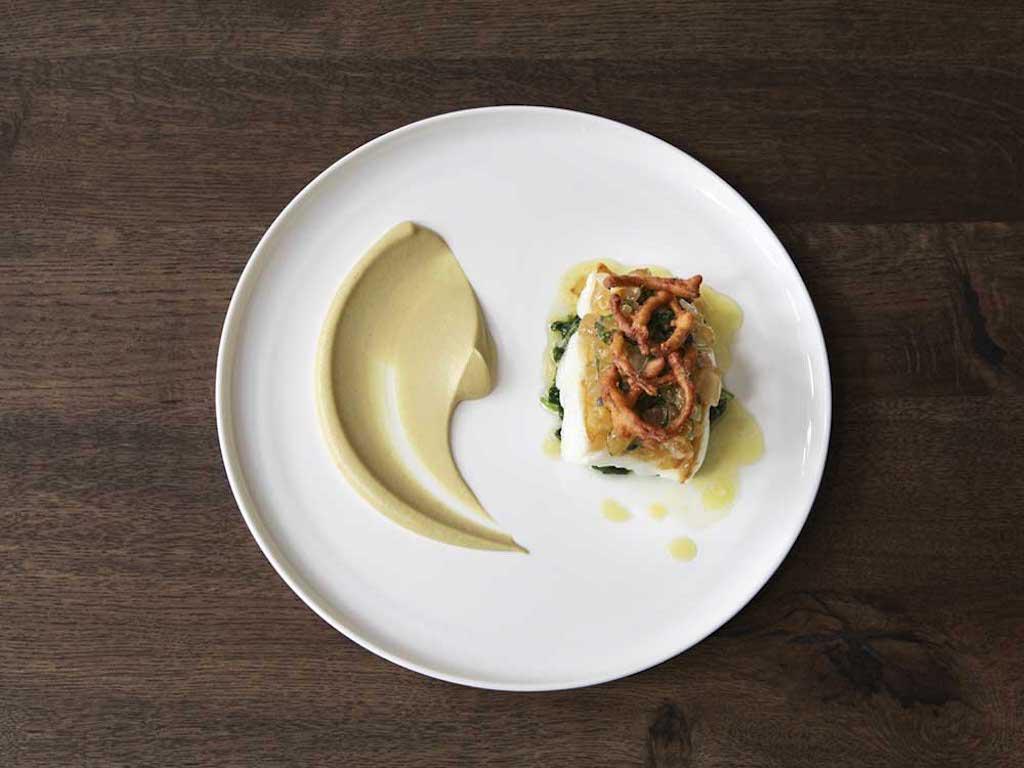 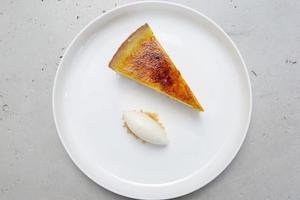 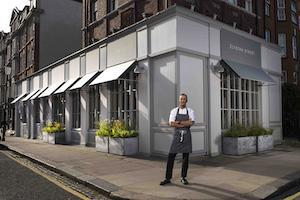 The first solo venture by chef Phil Howard, Elystan Street offers a diverse and inoffensive wine list that is both reliable and well-honed.

Opened in 2016, Elystan Street is co-owned by chef Phil Howard and restaurateur Rebecca Mascarenhas, with a kitchen led by head chef Toby Burrows who worked in Howard’s previous restaurant, The Square. Howard opened Michelin-starred The Square with Nigel Platts Martin in 1991 and remained at the helm for 25 years.

Elystan Street was founded on Howard’s desire to cook “simpler food” with an emphasis on “pure, clean and lighter dishes”, ergo dishes such as Smoked mackeral velouté with Porthilly oysters, leek hearts and smoked eel toast.

Its wine list, headed up by sommelier Yann Prigent, offers a comprehensive selection of heavyweight wines, from Italy’s Sassicaia and Spain’s Vega Sicilia, as well as a plentiful bounty of Bordeaux and Burgundy, to more entry-lever offers, starting from £23 for a bottle of Vinho Verde, to more unusual offers including a Cretan Assyrtiko and a Hungarian Furmint.

Reliable and well-honed, this is a diverse and inoffensive list.