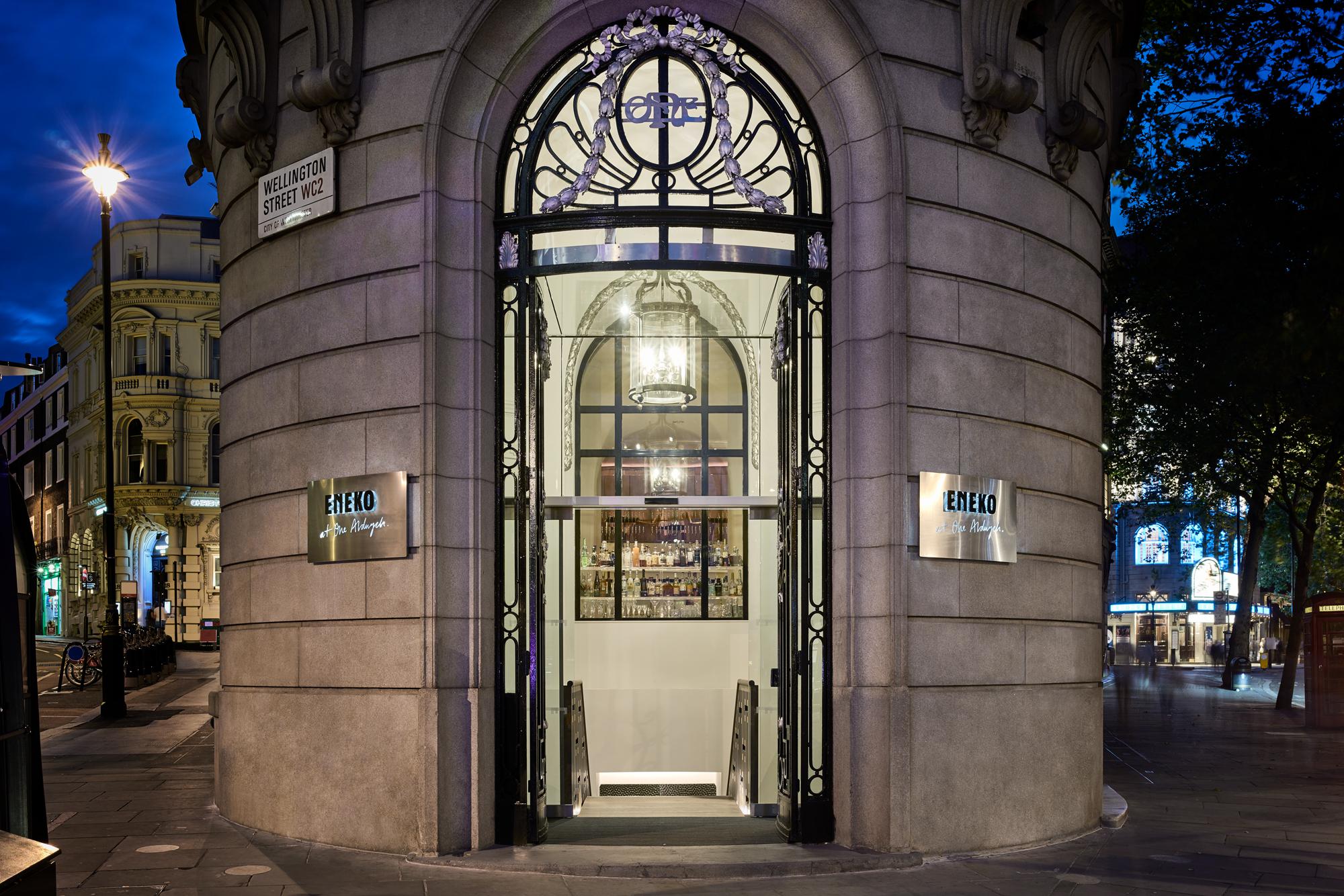 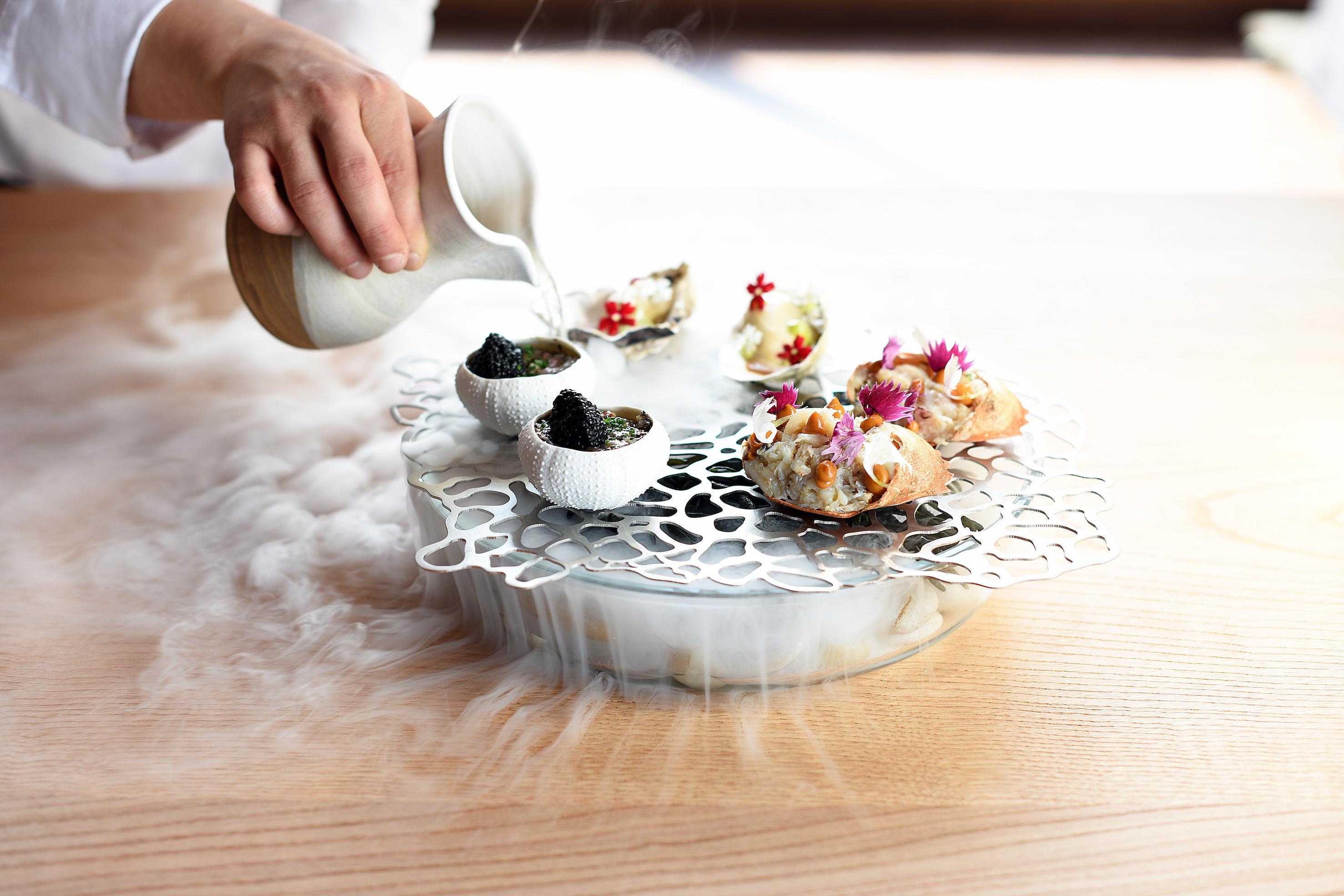 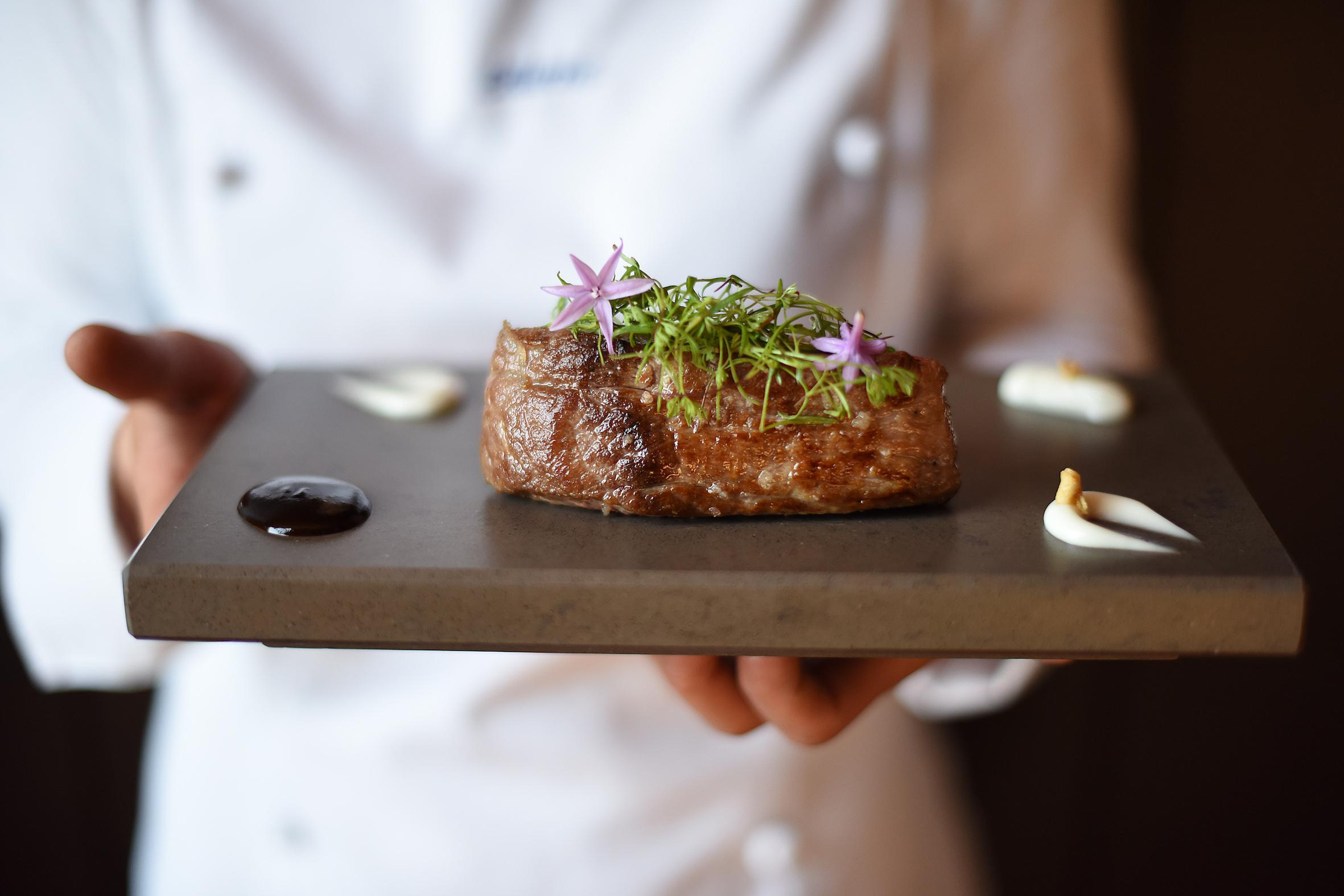 Eneko Atxa is styling his (Tim) Burtonesque Basque restaurant project as a 'fun and casual' dining experience. There's definitely fun to be had on its Spain-focused wine list – and not just in trying to pronounce its offerings in Basque.

After Gaelic, the Basque language has to be the most exotic and unpronounceable, at least as far as the Roman alphabet is concerned. ‘Ardo zuria’? That’s white wine, apparently. ‘Ardo gorri’ is rosé, ‘ardo beltz’ is red.

‘Txanpaina’ (slightly easier) is Champagne – which is the only non-Spanish wine on the list at Eneko Atxa’s eponymous new restaurant at the One Aldwych hotel.

Chef Eneko, formerly of three Michelin-starred Azurmendi near Bilbao, has enlisted the help of his uncle, Gorka Izagirre, who handily runs his own bodega within the Azurmendi complex, which is reportedly home to the largest Txakoli cellar in the Basque country.

Naturally Gorka’s wines feature prominently on the short but interesting list – his very good entry-level Txakoli is an excellent way to start a meal here, but you can also sample other, more unusual, Txakoli styles, including the barrel fermented, 24-months barrel-aged ’42 by Eneko Atxa’ and the ‘Arima’ (means ‘soul’ in Basque) late harvest bottling, which has much more freshness and acidity than most sweet wines. Not sure whether it goes with everything on the dessert trolley (it’s the only sweet wine on offer), but it’s certainly nice enough with the raspberry macaron with basil ganache.

If you fancy trying something novel from other regions of Spain, the Parés Baltà Amphora Gris is worth a punt. This is a limited edition (fewer than 2,000 bottles made) natural wine made from 100% old-vine Xarel-lo, fermented in amphorae unearthed from an archaeological site within the vineyard.

If you fancy a rich, silky red, there’s a lovely Bobal from Bodegas Hispano+Suizas in Utiel – made from 70-year-old, low-yielding vines and aged in a combination of big American oak barrels and new French Allier oak barrels. It’s lovely with the rich, sweet red pepper sauce on which the ‘Basque-style hake in tempura’ (battered fish, no?) is served.

Almost all the c.43 references are available by the glass, carafe or bottle. Prices are on the expensive side of moderate (average 175ml by the glass price: £13), though only three wines top £100.

Eneko Atxa is styling his (Tim) Burtonesque Basque restaurant project as a ‘fun and casual’ dining experience. There’s definitely fun to be had on its wine list and not just in trying to pronounce its offerings in Basque.