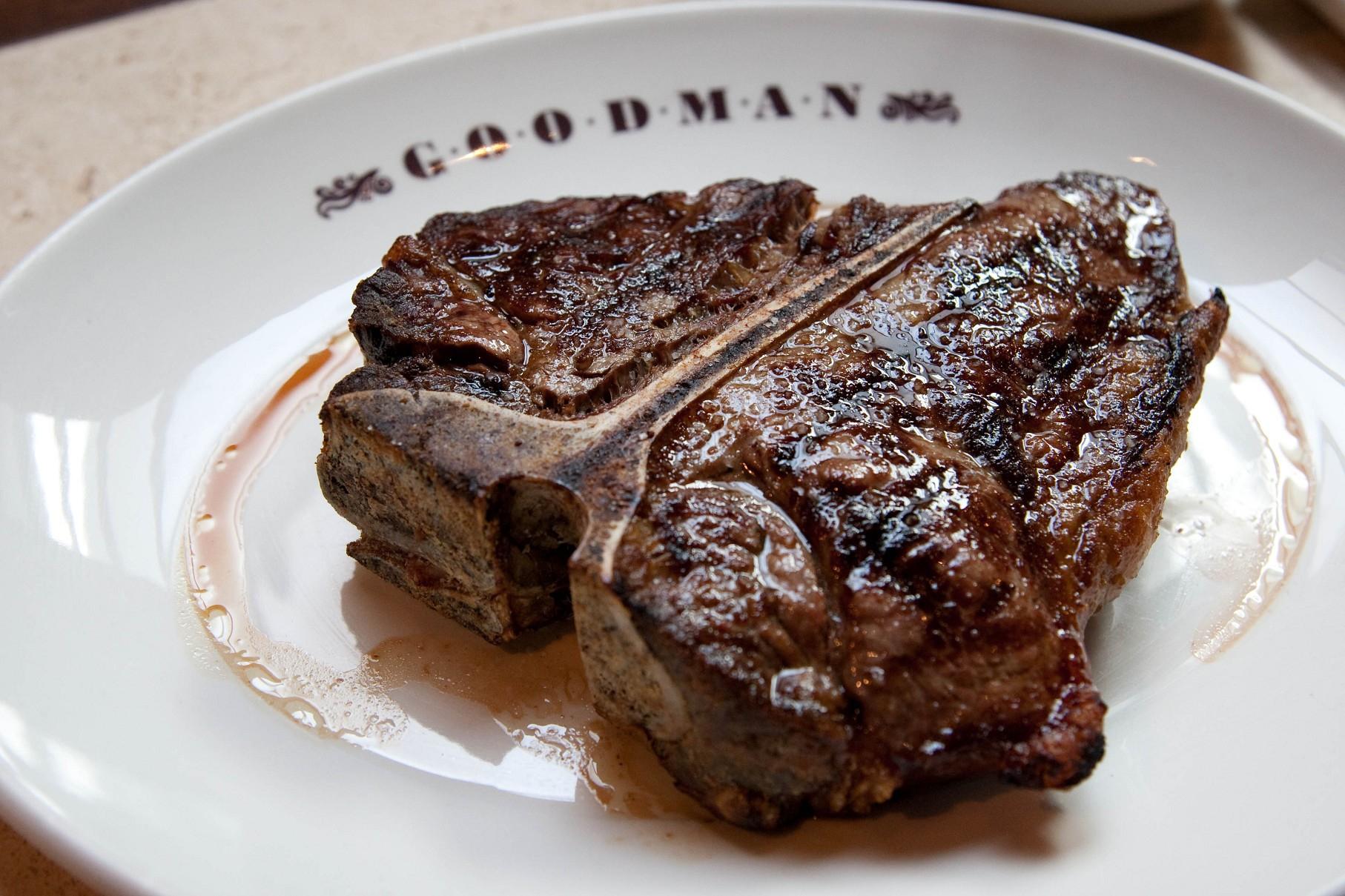 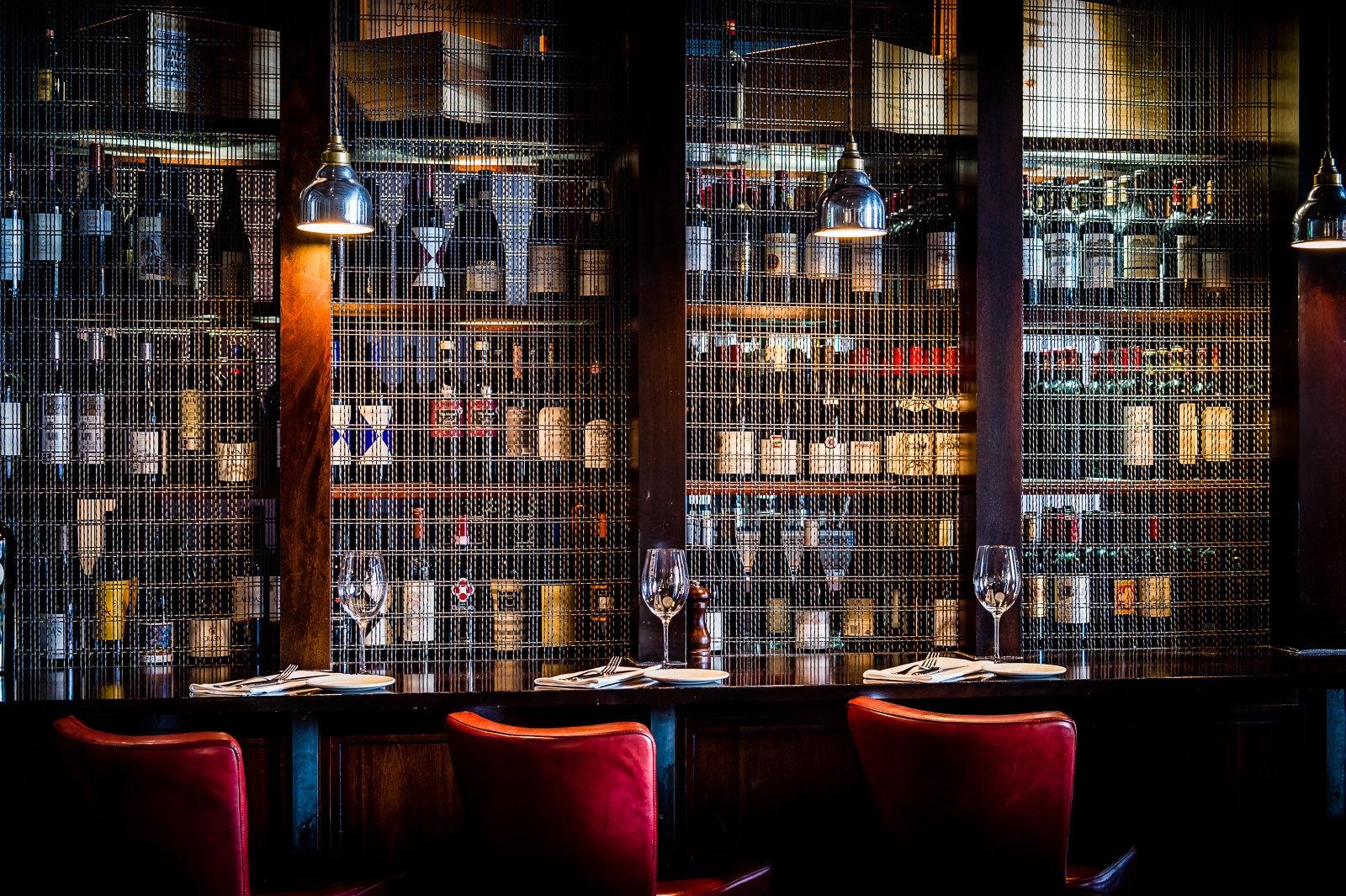 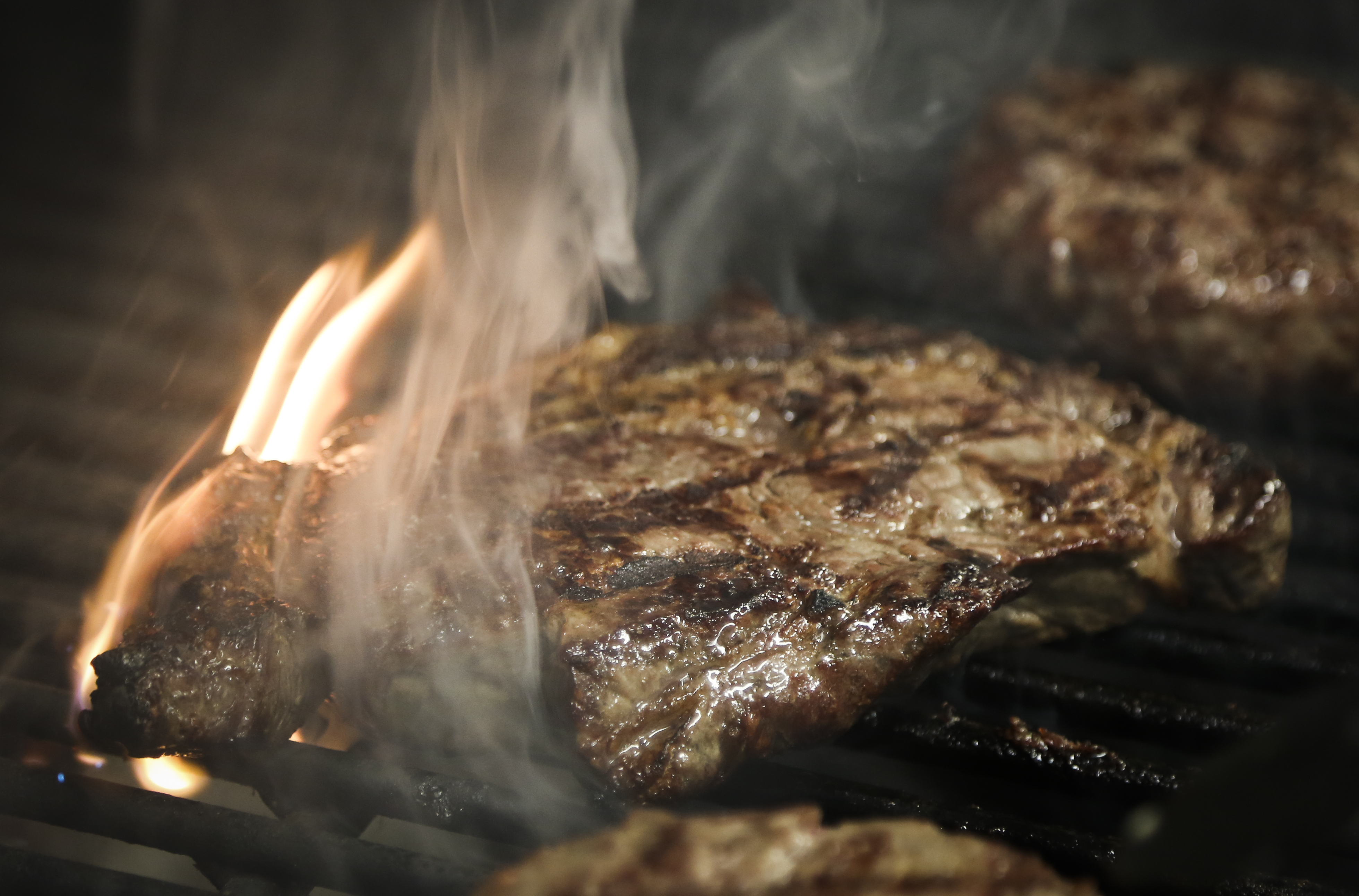 A wine lovers playground, particularly for connoisseurs with a hankering for some of the finest North American wines to be found in London.

Born in epic vintage, 1982, sommelier and wine buyer, Greta Krpciarova says she would always retain her ‘passion for wine’ even if she embraced her dream career goals of being ‘a stand-up comedian, nutritionist or airline pilot.’

Krpciarova praises wines demonstrating in their flavours and structure a true sense of place, being ‘harmonious and well balanced, good value and quality rather than quantity in focus.’ Her lists at Goodman City, Mayfair and Canary Wharf, of which 35% of wines are unique to each site, are a broad church, ‘but we are best known for our extensive selection of wines from California, Washington and Oregon to match the various cuts of the USDA and British beef which we specialise in.’ These may, from the California Legends page, include bottles of Opus One, Scarecrow, Sine Qua Non and Screaming Eagle.

A detester of white Zinfandel and Pinotage, Krpciarova favours the unconventional, such as (via Coravin) Paolo Basso’s Il Bianco Di Chiara from Lugano, Switzerland – a Merlot vinified white and matured in cask for eight months. ‘Impossible to get bored of,’ she says. She also rates Elephant Hill Syrah from New Zealand, ‘which is extraordinarily elegant and fine, expressive and vibrant, very Northern Rhône in style at half the price.’

Ageing of wine is a magical process, she says, ‘as wine displays various aromas and flavours at different stages. Unfortunately, most of the wines destined for ageing are in such high demand all over the world, and produced in such small quantities, that they very rarely get a chance to reach and show their full potential.’

Of Brexit, Krpciarova believes wine and politics simply do not match. ‘Sadly, importers, the hospitality industry and wine merchants all were forced to raise prices. Consumers, of course suffer – they are obviously looking for good value more than ever and the sales of super premium wines…’

The list at the Russian-backed Mayfair mothership, which also has outposts in Mayfair and Canary Wharf, touches all the major wine-producing regions of the US, lingering on iconic producers and ‘must haves’. Of particular note is the obsessive listing, ‘Californian Legends’, including Screaming Eagle, and an admirable list of large-format wines from serious wineries, ranging from Duckhorn to Sine Qua Non.

It’s not all about the US, though, and Argentina and Chile are covered in some depth, including toothsome European collaborations such as Almaviva (by Baron Philippe de Rothschild of Château Mouton- Rothschild and Concha y Toro). The Bordeaux list is worth plundering too, with some worthy selections under £100. Bargain hunters, be sure to leaf through to the back-page Bin Ends selection. This is a list clearly authored by a genuinely wine-loving team, who see the well cared for fermented grape as an integral collaborator to the dining experience