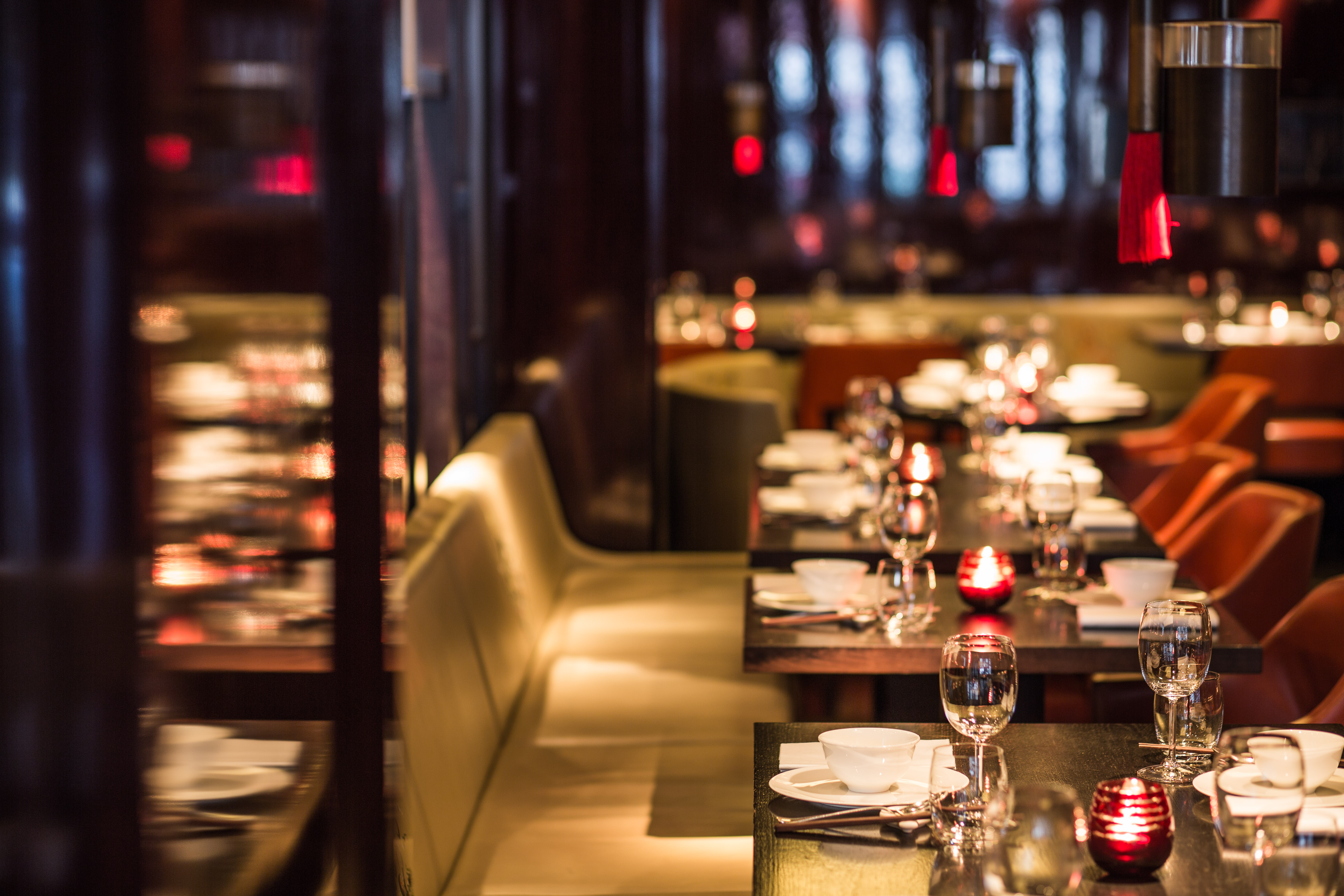 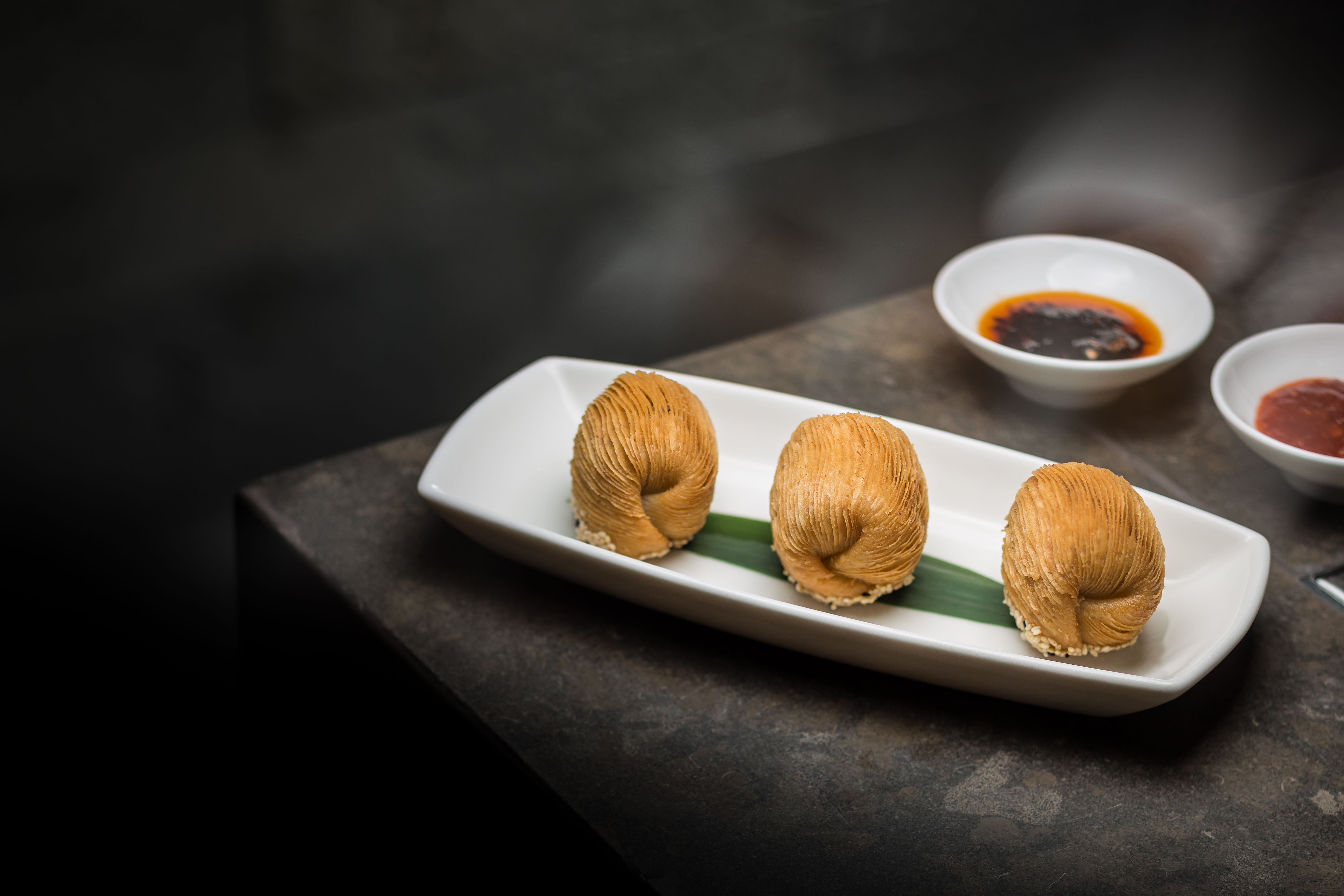 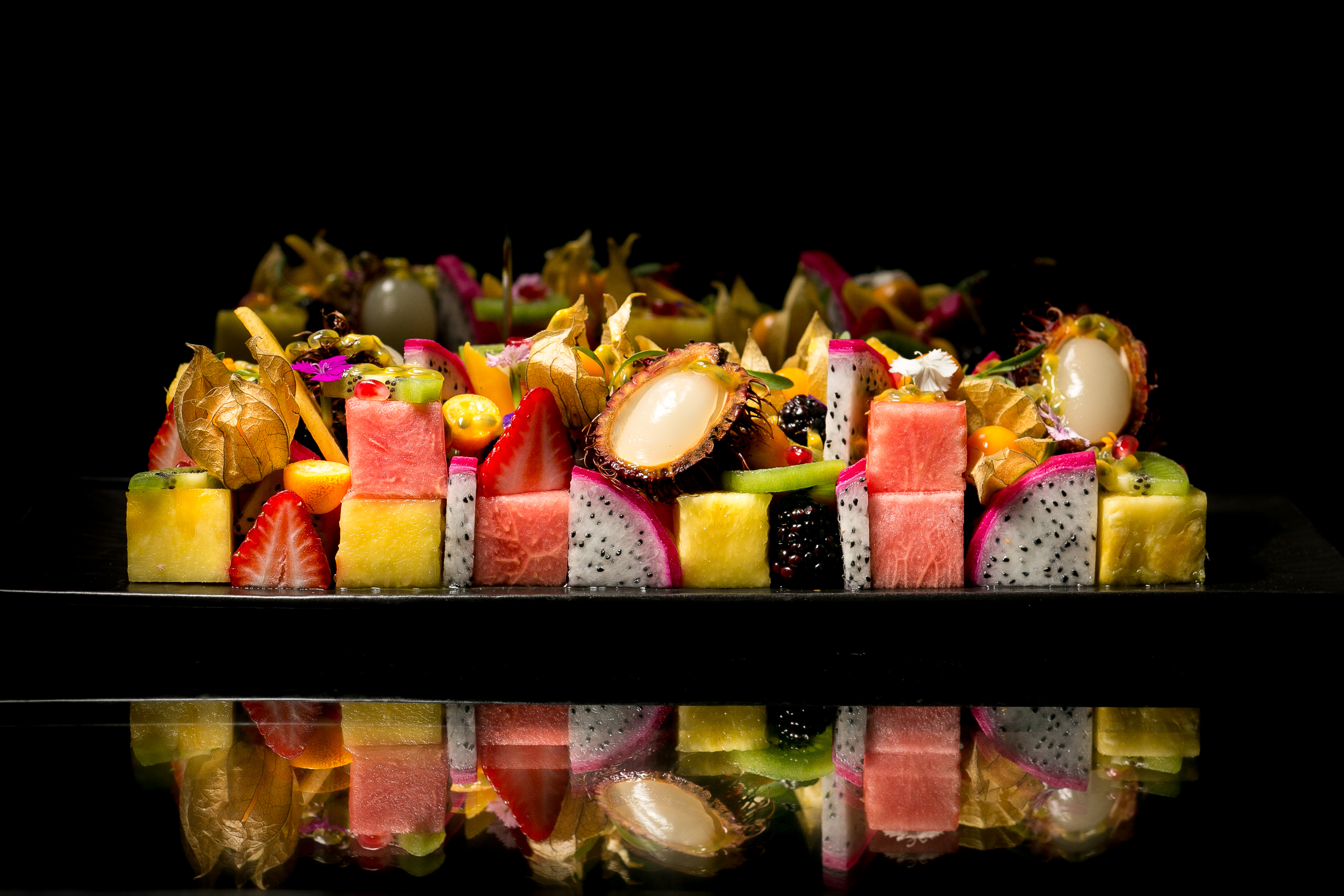 A chef turned international sommelier, wine judge and sake educator, Christine Parkinson has been described as “one of the most creative wine buyers” by Jancis Robinson OBE. As Group Head of Wine at Hakkasan Group internationally, including Yauatcha, she and Head Sommelier, Nicola Merighi strive for a broad and far-reaching list over at Hakkasan Mayfair, “with plenty of unusual wines,” she says. This is perhaps best illustrated when peeking at wines filed under the tantalising section, ‘Curious Vines: distinctive wines. Often ancient; not Chardonnay’ which may feature Cullen’s biodynamic Amber Sauvignon Blanc from Margaret River, Plumpton College’s juicy, smoky Morgan’s Reserve – a barrel fermented and aged Ortega from Sussex, and Schneider’s ‘grippy’ Black Print, being an aromatic carousel of St. Laurent, Merlot, Cabernet Sauvignon, Cabernet Mitos and Cabernet Dorsa from Pfalz, Germany… The food matching potential with said wines is practically endless. There is also a nod to ‘the new Bordeaux’, in the form of wines from China’s Shanxi and Yunnan.

“Our best-sellers are mainly more classic, however,” notes Parkinson of the Bordeaux châteaux, Super Tuscans and, with, she reports, a big surge of interest recently, Burgundies available on the list, sometimes in gregarious sized formats. “Top-end wines sell well, and even at by the glass level we are seeing strong growth in fine wines served using Coravin,” she adds. Super-premium sake has been a surprise success for Parkinson, too, “with great sales of Dassai Beyond and Zankyo Super 7, and a full range of other sake styles including sparkling, cloudy, aged and plum-infused on the list.”

The fortuitous number ‘8’, symbolising prosperity in Chinese culture, still features prominently throughout the list, particularly in prices. On that note, Parkinson believes Hakkasan’s pricing policy has definitely fuelled the fine wine/ sake boom. “We have reduced our margins, protecting our guests from the spiralling costs (due to Brexit, we think) and there’s no doubt we’re selling much better bottles as a result.”

Dishes in this low lit, glossy warren are overseen by Executive Head Chef Tong Chee Hwee and show consistency despite the scale of the operation. They may include dim sum of truffled duck dumpling or quail taro croquette, and from the signature menu, Mongolian style lamb chop, and, only at Bruton Street, sautéed spicy okra with shiitake mushroom and bonito flake, perhaps followed by coffee and cassis ganache with pecan.

NB: No hats are permitted to be worn within…

Overall, Parkinson is motivated by the ability of the wine to dovetail with the Chinese cuisine that earned this venue a Michelin star, which it has held for more than a decade. In Parkinson’s words: “Every week, Hakkasan’s wine team conducts a dedicated tasting session, trying out new wines with at least four dishes from the menu: if a wine does not work with one dish – even if it is great with the others – it does not make the list.”

Although not a venue automatically known for the lowness of its prices (more than 20 bottles cost more than £400), value is to be found, for example, in wines from Alsace and Germany, even the US and Australia, including the reasonably priced sparkler Jansz from Tasmania.

Meanwhile, 1999 Cristal flagship fizz from Louis Roederer comes in at £3,888, making good use of the luckiest number in Chinese culture, which signifies prosperity.