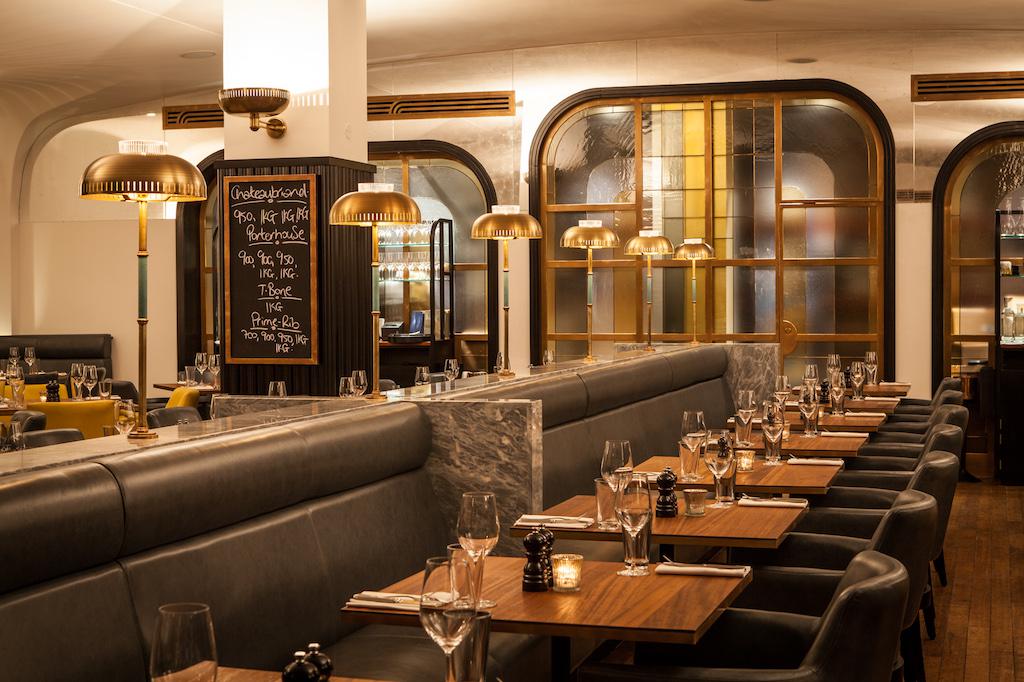 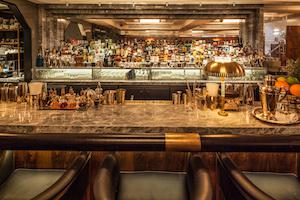 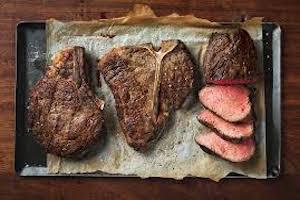 This temple to steak commands an appropriately appetising list.

In his own words, Mark Quick began ‘as a fairly bad waiter’ at Hawksmoor, Sevendials eight years ago, rising, through ‘hard graft on the floor’ to become wine buyer. ‘Essentially, I spent too much time talking to tables about wine and cheese, neglecting everything else that needed to be done,’ he recalls. ‘Many years of reading, travelling, tasting, spitting and swallowing later and here I am…’

Quick gives insight into how a wine may make it onto his lists. ‘We have a team of somms who get together as often as possible to taste through possible group-wide listings. In the rare event of coming to an agreement, we will list group-wide. Otherwise my team and I try and visit as many producers as we can because creating a relationship with a producer is key and we always come back with something to list. Also, the individual somms at each site have autonomy to list whatever they think is right in the mid-to-high end of their lists. I think that helps create an overall feel for the Hawksmoor wine lists whilst keeping things interesting while representing the individual somms tastes.’

Quick singles out the art deco of aesthetic, Hawksmoor Knightsbridge for its ‘epic’ by-the-glass offering and overall sense of balance. Here is a list where Dom Pérignon effervescently surfaces close to retail price alongside Comtes-Lafon’s Montrachet, Vega Sicilia Reserva Especial N.V. (1995, 1995 & 2000 Blend), Henschke ‘Hill of Grace’, gallons of Ridge Monte Bello from 1977 onwards (in the Favourites section), and magnums of Château Cos d’Estournel and Gaja’s ‘Costa Russi’ Barbaresco, as well as cheerful, dedicated Hawksmoor blends, such as Braida’s Barbera, Cabernet and Merlot, and chiselled older Muscadets.

The next project is to re-invigorate the list at the original Hawksmoor restaurant, Spitalfields, close to Christ Church designed by Baroque architect, Nicholas Hawksmoor, Quick advises.

Dishes may include Dartmouth lobster roll with sriracha mayonnaise and yuzu, a Longhorn Tomahawk to take time over, from Yorkshire butcher, Ginger Pig, perhaps accompanied with Stichelton Hollandaise and triple cooked chips

Also worth trying is the Full-Fat Old Fashioned featuring butter-infused Evan Williams Bourbon, described on the menu as being ‘painstakingly made over long hours with large quantities of bourbon, clarified butter and a sous-vide machine. Not for the (literally) faint-hearted…’

Assembled by childhood friends and founders of Hawksmoor, Will Beckett (whose mother, Fiona, is a prodigious writer on food and wine matching) and Huw Gott, the extensive list trots across iconic Californians, Super Tuscans, a smattering of fine Bordeaux in the ‘Rarities’ section, and more than serviceable whites including decade-old artisan Muscadet.

Unpretentious, focused, yet wide-ranging – and, note, £5 corkage on Monday nights is a huge boon, although mark-ups are not particularly pulverising.

Of particular note is the specifically devised, steak-friendly, Hawksmoor Rosso from Braida, purchase of which sees a donation made to Action Against Hunger.

Try the starter of fillet steak tartare, and signature main of bone-in prime rib, or, merging the best of land and sea, Surf ‘n’ Turf, which combines a 300g fillet steak with half a grilled lobster with garlic butter. It would be sad not to add a side of creamed spinach with that.

If you make it through to pudding, try the Peanut Butter Shortbread with a pick from the considered Port and Sherry selection, such as Dixon’s, ‘Double Diamond’ 10 Year Old Tawny.