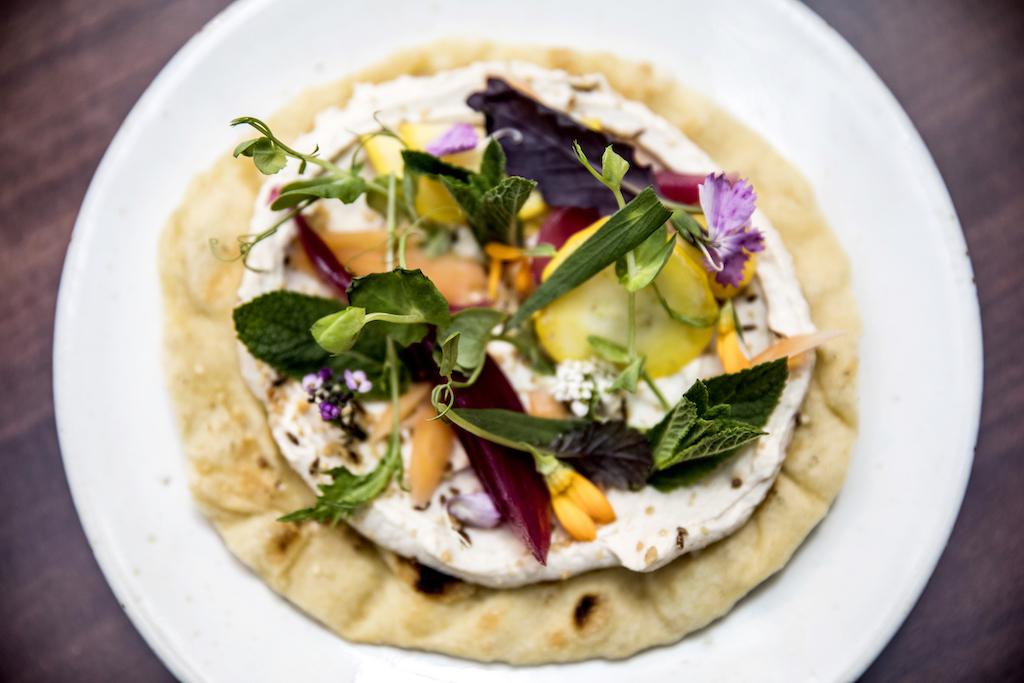 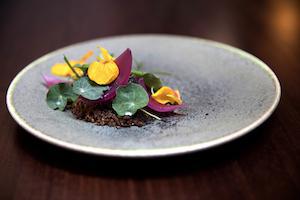 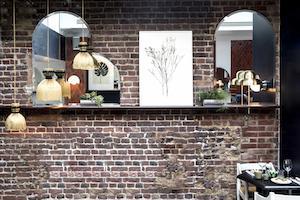 2012 was an overall bad year for Burgundy but good for Ollie Dabbous who, recognised by the Evening Standard’s stalwart restaurant critic, Fay Maschler, rose to fame following a rare five star review of his eponymous Fitzrovia restaurant.

Following the closure of Dabbous, the chef oversees the ground floor dining room of Covent Garden’s Henrietta hotel in collaboration with the Experimental Group (Experimental Cocktail Club, Compagnie des Vins Surnaturels and Chess Club). Above, 18 bedrooms reach across the two town houses, one of which once homed George Orwell’s publisher.

The albeit upscale, casual, even café-like setting is far more comfortable than the stripped down Dabbous restaurant, although the enforced positioning of some seats at the irregular shaped tables can leave the diner feeling somewhat marooned.

Don’t overlook the small selection of interesting island wines from Tenerife, Corsica and Sicily and a neat new world offer, including Australia’s Cullen, and South Africa’s darling mind of the moment, Blank Bottle.

‘We’re very strict on our choices,’ says Jaen. ‘Our selection of wine is changing very often; we like to discover and taste new things every day and be able to offer the best of what we have found for our guests…’

Looking after the cocktails are ‘drinks historians’, Jared Brown and Anistatia Miller, so expect well-researched tipples which show off the pair’s irreverent sense of humour, such as the Cat’s Cradle, a cocktail combining Cognac, Cointreau, lemon juice and toasted biscuit syrup in a cleverly balanced combination.

By Lucy Shaw and Douglas Blyde.