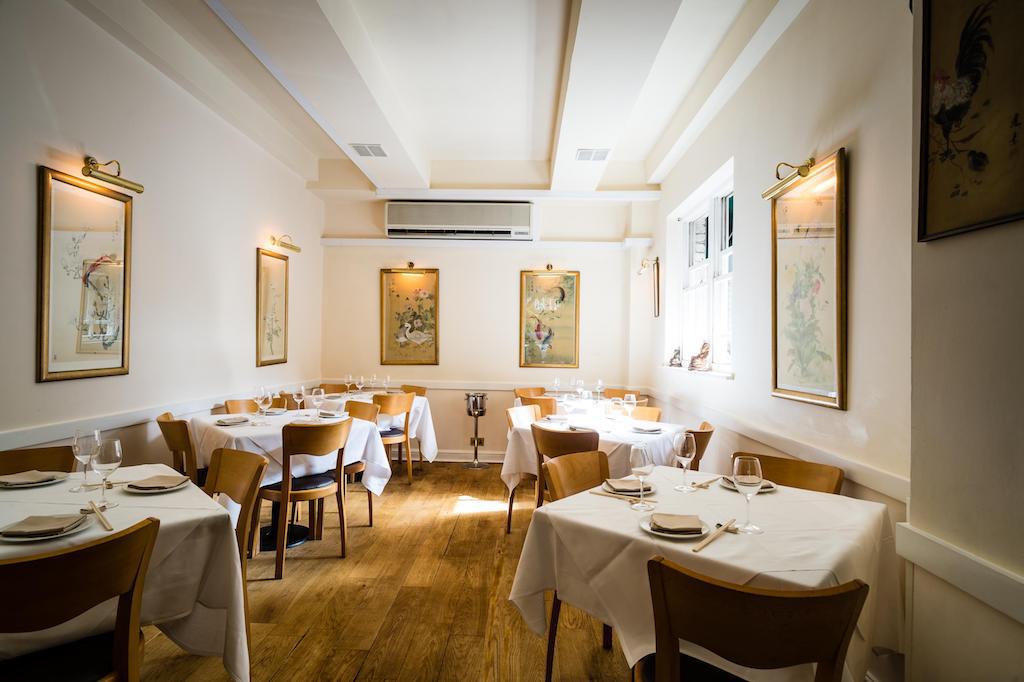 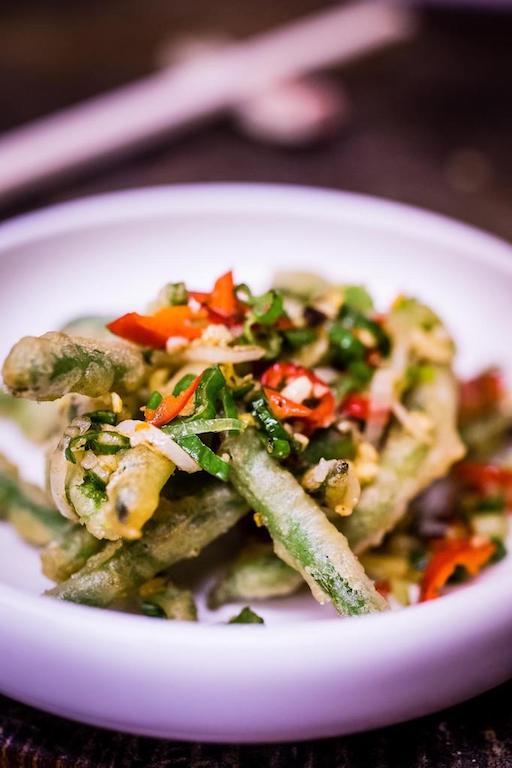 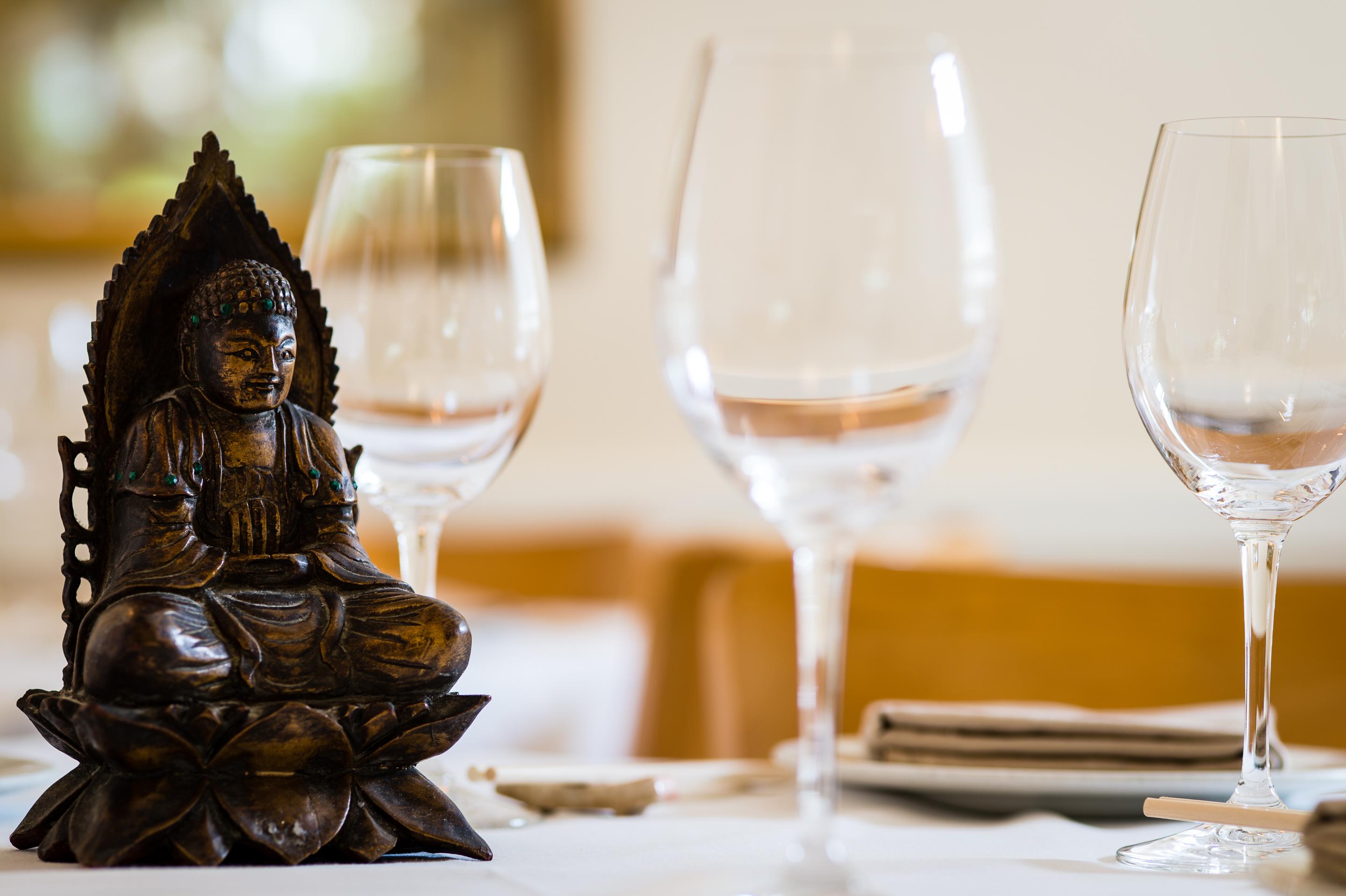 Alongside the surprise menu which can run to 20 courses, Chef Peng’s long established Pimlico dining room boasts a brilliant drinks list, accurately billed as ‘fine wine at a fair price’ to accompany the Taiwanese centric dishes. This is maintained by son, Michael – who is as familiar a face at London’s trade tastings as he is to regular diners at Hunan.

Alongside the surprise menu – which can run to 20 courses – Chef Peng’s long-established Pimlico dining room boasts a brilliant drinks list, accurately billed as ‘fine wine at a fair price’ to accompany the Taiwanese-centric dishes. This is maintained by son, Michael, who is as familiar a face at London’s trade wine tastings as he is to regular diners of Hunan.

One idiosyncrasy which works well is the emphasis on half-bottles rather than wines by the glass – indeed just two wines are offered in the latter format. Expect a substantial collection when ordering a swift half, therefore(!) which may include Manzanilla En Rama ‘I Think’ (Equipo Navazos), Billecart-Salmon Rosé Champagne, Mas de Daumas Gassac, Joseph Phelps’ Insignia, and Ornellaia.

‘Bordeaux Nobility’ is a love letter to the world’s largest fine wine region, ranging back to the 1960s with starry bottles from Mouton and Cheval Blanc, while ‘Pinot Noir Passion – Burgundy and its Counterparts’ gives lift to the best caretakers of the far from selfless grape, and here wines such as ‘Mietta’ by former neuroscientist, Ray Nadeson of Lethbridge (Geelong, Australia) may be discovered alongside those punching through the terroir of the Côte d’Or (e.g. Armand Rosseau). Also of note is the ‘Rhône and its admirers’ section, featuring a Rhône ranger by Charles Melton (Nine Popes), and ‘The Essence of Italy’, showcasing Chianti Classico by Isole e Olena, to, two decades into maturity, Enzo Pontoni’s Calvari Miani…

‘Noble Rot and Luscious Sweet’ includes a passito Carignan from Sardinia which jostles on the list, Château d’Yquem. Also worth considering is the sake selection.

Although the experience of dining at Hunan sees Peng’s kitchen team decide the culinary narrative, with only your preferences of chilli heat level and ingredient intolerances (hopefully none) taken into account, signature dishes which could reach the table include hearty broth of minced pork, Chinese mushroom and ginger, crispy frogs’ legs served with fermented bamboo shoots and chilli, and crispy garlic beans.

Surrender to the sapidity.