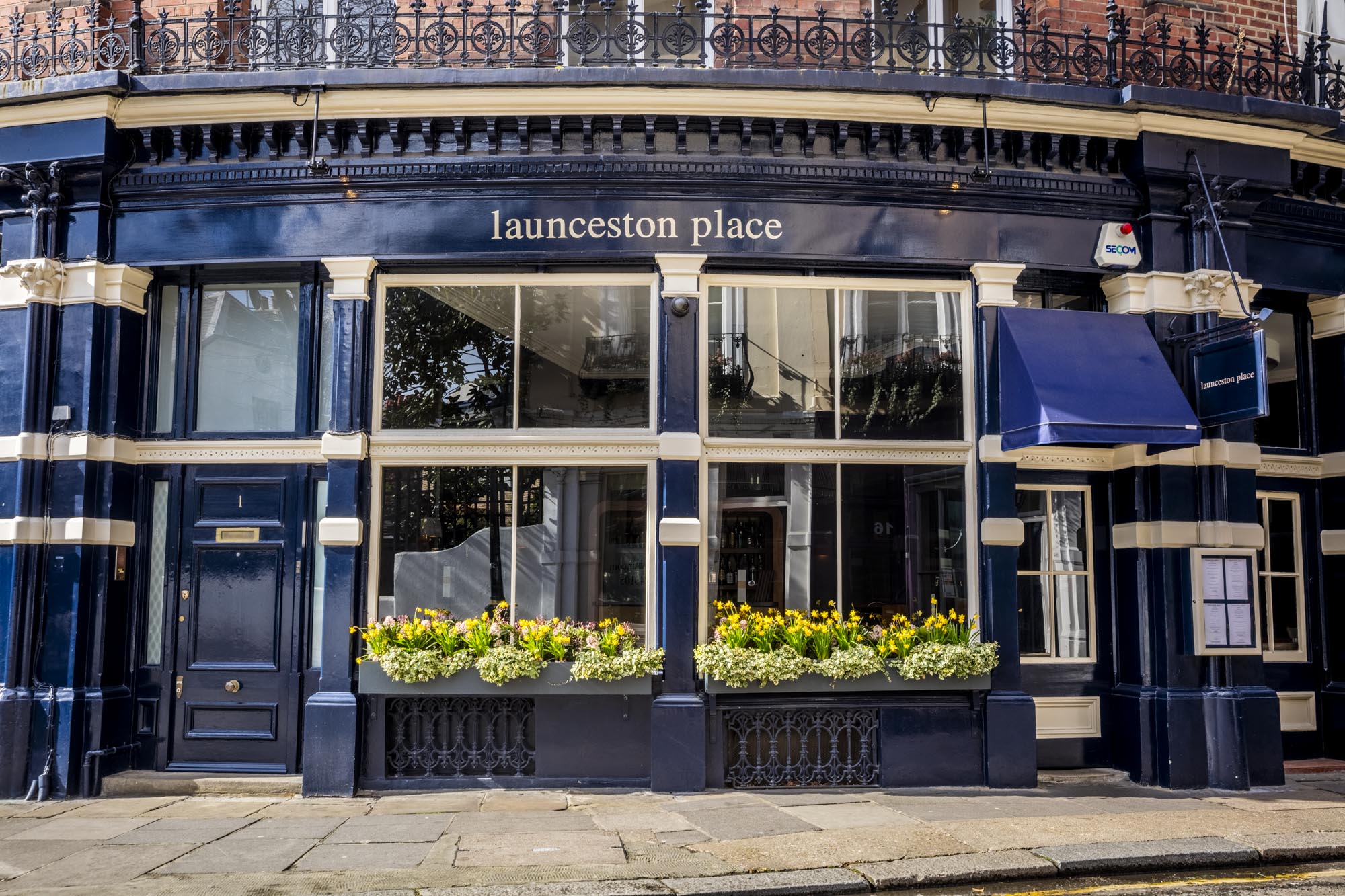 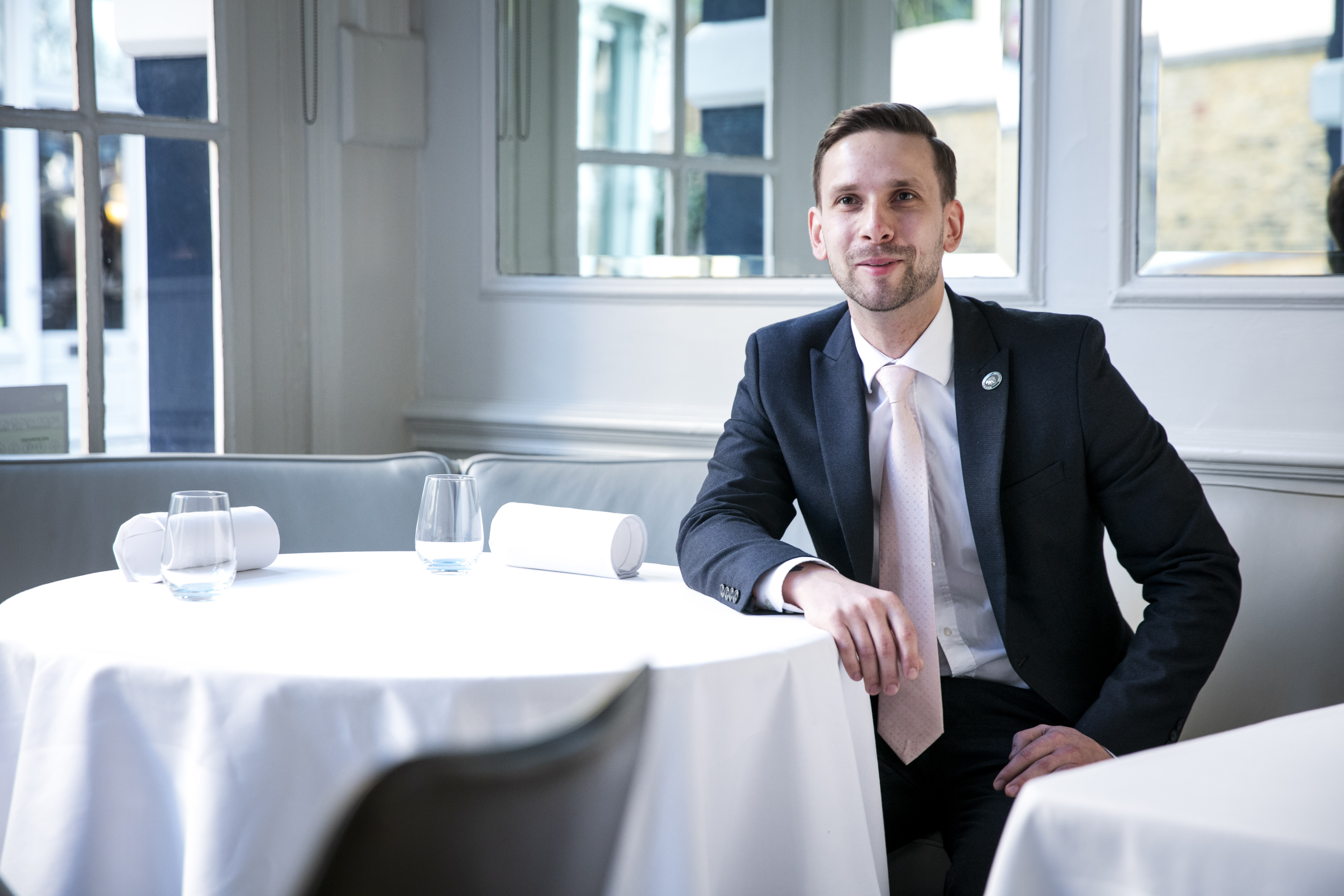 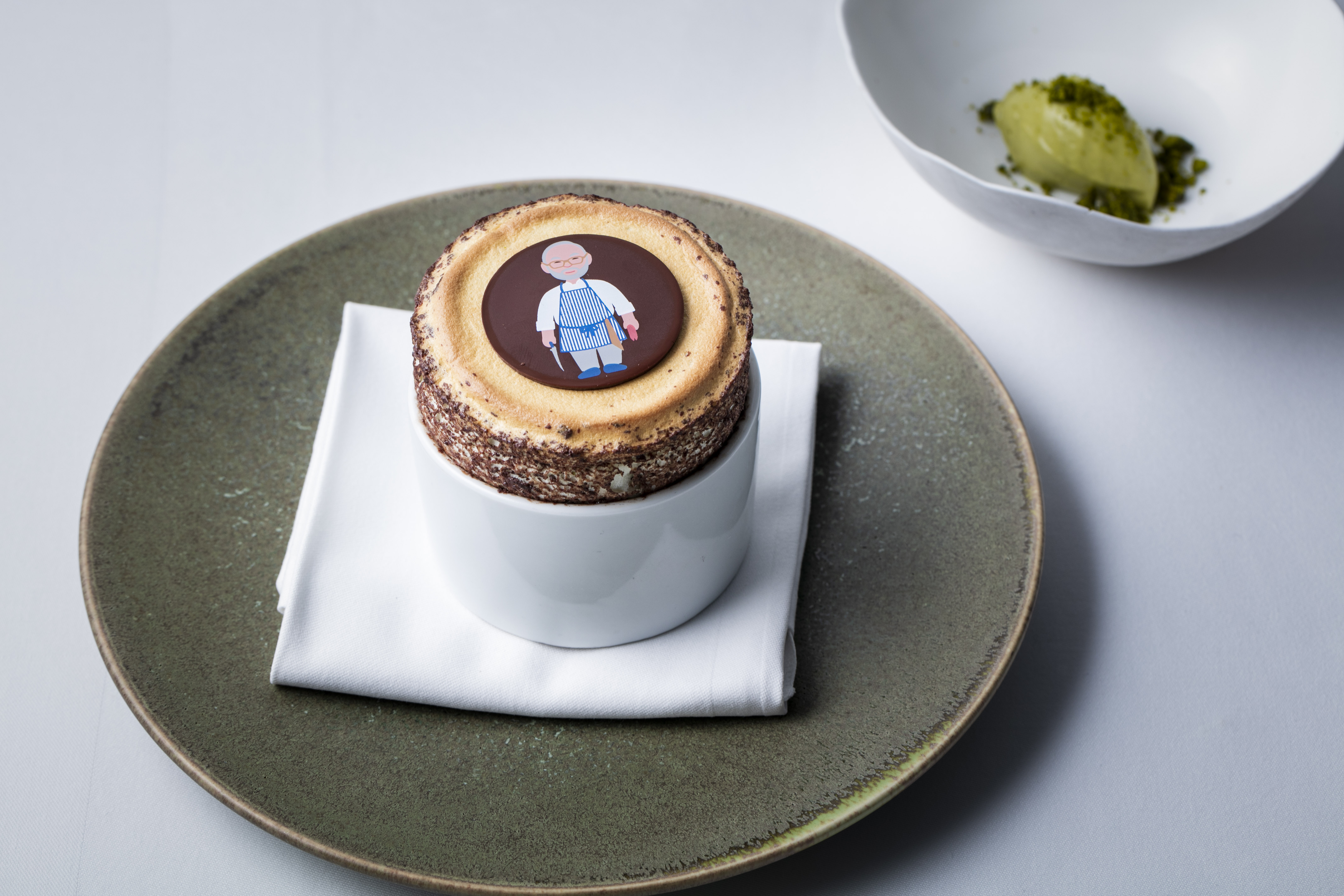 Head sommelier, Maciej (pronounced “Matchy”) Lyko, won first place in the 2019 International Sommelier Association’s Best Polish Sommelier Competition. The Polish-born Lyko holds the Advanced Court of Master Sommeliers certificate and is preparing to take the Master Sommelier exam. Of allocating time for study towards that qualification, he is pragmatic: “it’s convenient being single!”

The Sommelier Competition “pushes you out of your comfort zone,” recalls Lyko. “You cannot just focus on classic wines. I had to cover Albania, Algeria, and Lebanon – and obviously Polish regions which I wasn’t familiar with having not worked with those wines on a daily basis.” Lyko also rediscovered classic Polish dishes alongside.

Lyko’s first job in London was at Gordon Ramsay’s Maze (RIP) in 2014. “A good school of life,” he notes. “I arrived on a Friday, went to the interview on Saturday and started work on Sunday.”

At the romantic Launceston Place, which was a favourite dining destination of Princess Diana, Lyko succeeded previous head sommelier, Piotr Petras, who comes from the same university town as he – Poznań. “Not an easy task to follow Piotr, who was awarded the sixth best sommelier in the world.” Lyko is grateful to Petras for being a mentor. “He motivated me – and pushed me.”

Lyko’s list opens with an index, “which sometimes confuses guests who thinks it’s the wines by the glass!” As at another of the D&D’s other flagship restaurants, Angler, Lyko has autonomy when it comes to his 350-bin selection at Launceston Place. “We have to deal with approved suppliers but can put on whatever we want.” Hence, alongside Bordeaux and Burgundy expect a biodynamic Champagne alongside premium Cava from the newly established CORPINNAT designation, an Estate Argyros Vin Santo from Santorini by the glass, and locally sourced bottles from Sharpham and London Cru. “Many people are looking for English wine,” he says of the latter. However, thus far, there is nothing from Lyko’s country of origin. “As a sommelier you’re part of the establishment you work in and have to fit, so I’m not suddenly going to put 90% of wines from Eastern Europe because I’m from Poland! It’s a classic English restaurant with a small list which I’m not creating for myself. We can’t lose reputation with the neighbours.”

GM, Sandro Alessandrini, Head Chef, Ben Murphy and Lyko work closely. “We’re a small restaurant so have to communicate very well. Whenever Ben thinks about changing a garnish we can always ask for a plate. Theory is theory – I always need to taste otherwise it doesn’t make sense.”

Wine matches accompanying the menu of the Westminster Kingsway college trained Murphy,  which is marked with incongruous and amusing emojis, may include, “with vegetable notes” Sepp Moser’s Gruner Veltiner from rocky Kremstal, which snaps with a disc of celeriac with mint and shaved Pecorino, and Foradori’s “natural, but not extreme” Teroldego from the Dolomites with, served over two plates, Iberian pork with tingly Timur pepper. Be sure to explore the excellent cheeseboard with a glass of decade young Sercial Madeira in hand from Blandy’s.

A sprawling list that covers a very good selection of countries and drills down into regions, even if it’s just a single wine from a specific area.

Head sommelier Piotr Pietras – Polish Sommelier of the Year for 2015 – has a bit of a preference for dry Rieslings so get him on that subject and you’re on to a winner. You’ll also have the chance to sample the best of his wears by the glass thanks to Coravin.

Otherwise there’s a generous showing of Old World classics – Alsace looks particularly appealing – and a good proportion of maturer bottlings. If your drinking alone (sorry about that), there are halves from top producers like Mas de Daumas Gassac, Pieropan and Isole e Olena.

A good move would be to take advantage of D&D London’s ‘Love Wine’ initiative – which aims to encourage diners to try more fine wines by operating on lower margins – through Launceston Place’s tempting selection of cut-price older vintage bottles.

The 1986 Cuvée Des Seigneurs De Ribeaupierre Gewürztraminer from Alsace icon Domaine Trimbach looks especially comely if you don’t mind spending into three figures (£145). The 2004 Spitser Singerriedel Riesling from Franz Hirtzberger in Wachau also has a fluttery eyelids look about it.

In short, a workmanlike list with something for everyone.