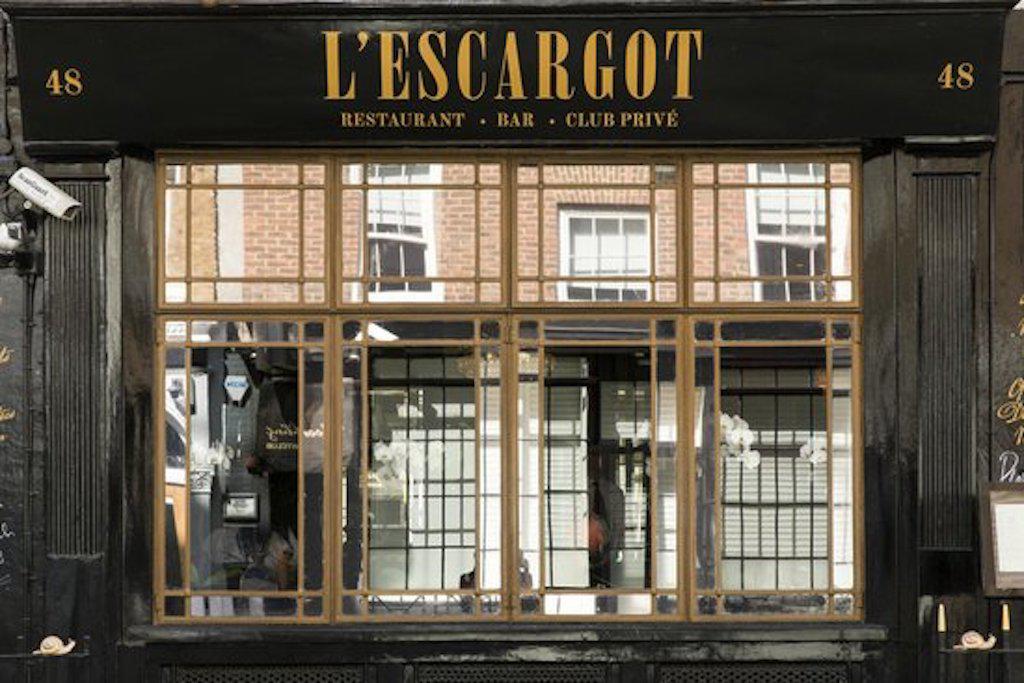 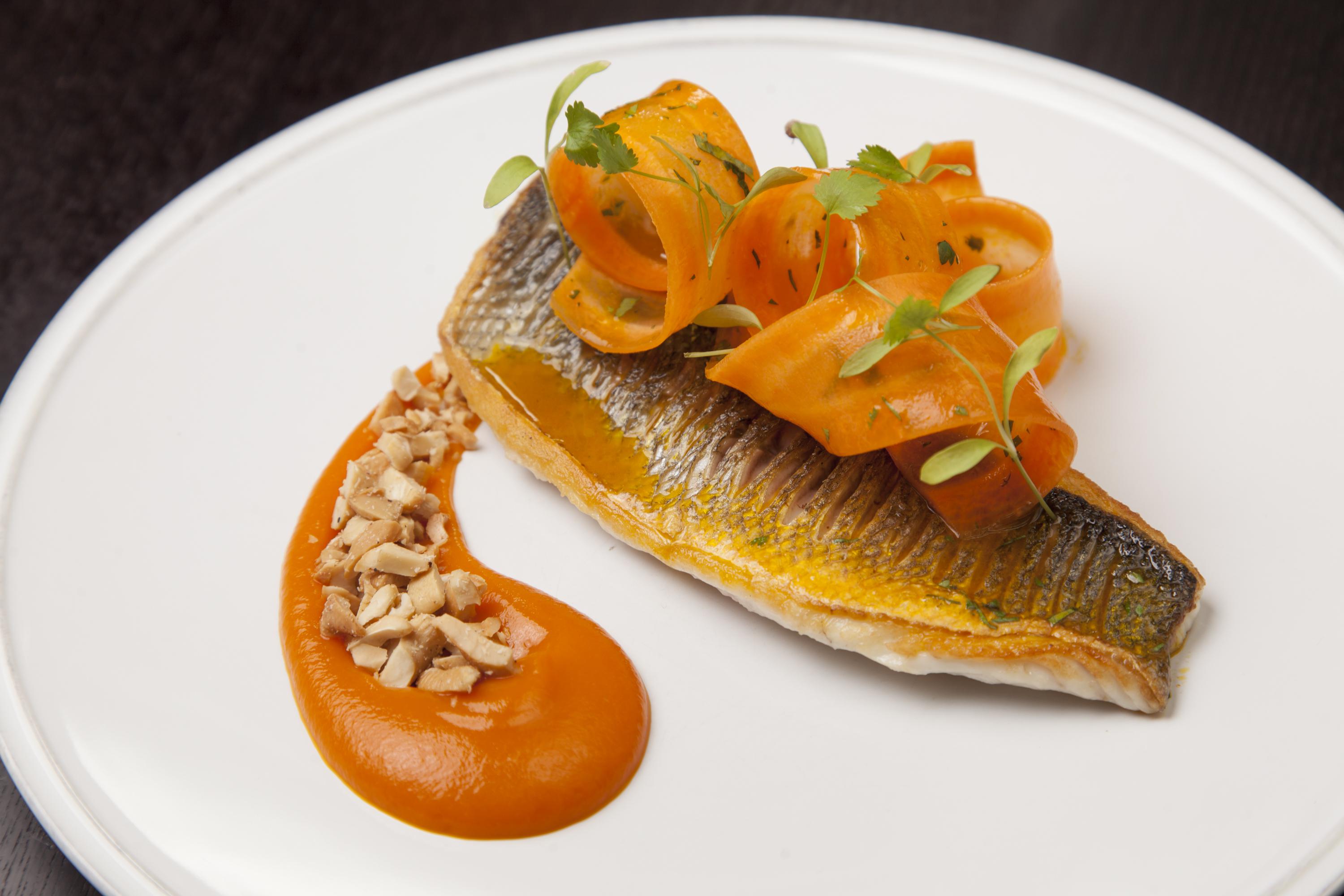 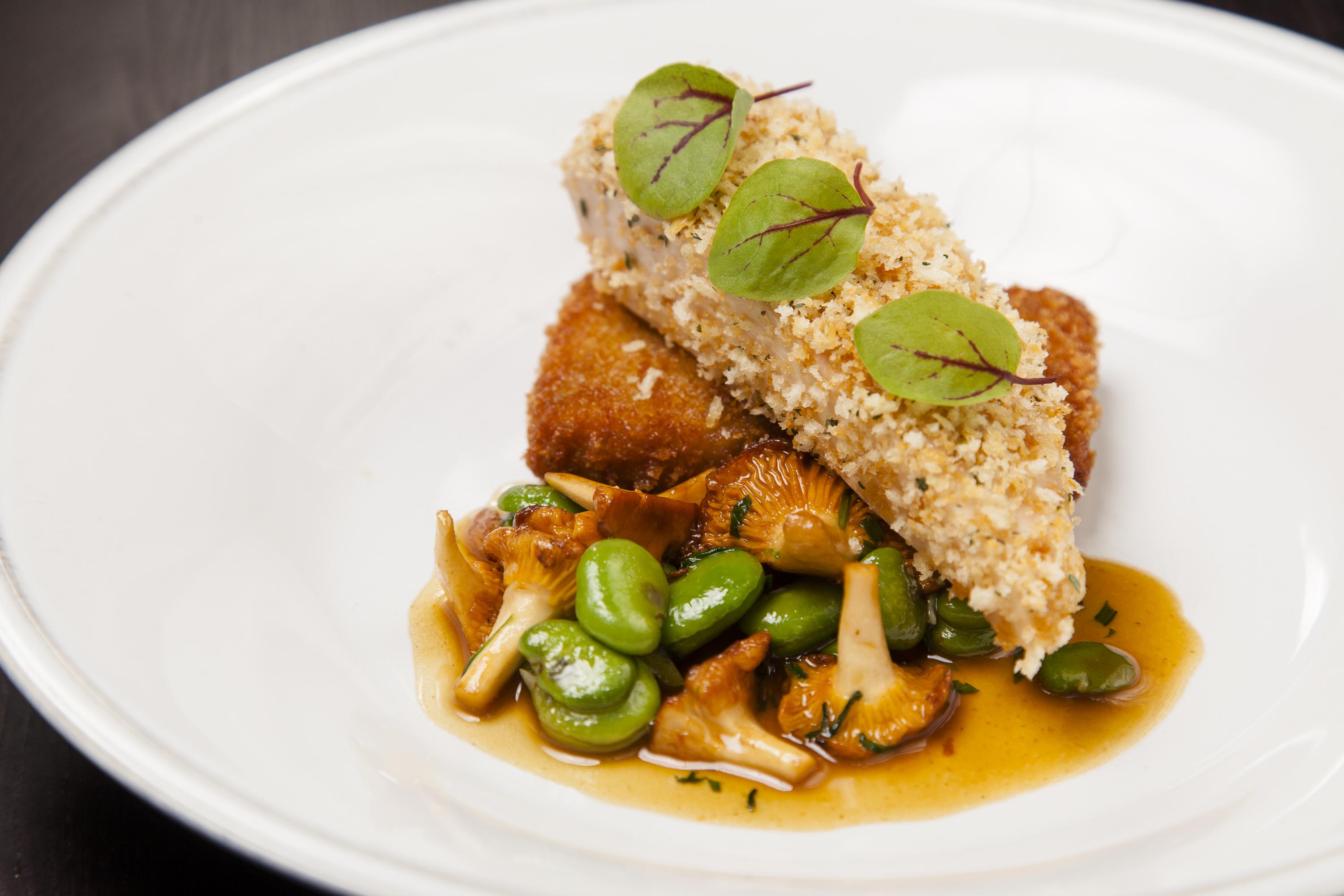 The one page winelist, constructed by Assistant Restaurant Manager, Paulo Ribeiro Jr, is, he says, ‘about as French as it gets, this side of the Channel anyway...’

Like its mascot emblem, L’Escargot’s slogan is ‘slow and sure’.

On opening in 1927, L’Escargot became Britain’s first restaurant to serve snails, originally farmed in the basement. Once the preserve of restaurateur, Nick Lander, husband of Master of Wine, Jancis Robinson, then Marco Pierre White, London’s oldest French restaurant is now cared for by dog lover, Brian Clivaz whose career highlights include MD of Simpson’s-in-the-Strand, founding Director of Home House, MD of Scott’s, MD of The Arts Club, and Executive Chairman of the Cod D’Or Restaurant Company – parapluie to Langan’s.

The one page winelist, constructed by Assistant Restaurant Manager, Paulo Ribeiro Jr, is, he says, ‘about as French as it gets, this side of the Channel anyway.’ There are 15 bottles below £40, including Muscadet, Picpoul de Pinet and Lirac (Domaine des Cigalounes), with, just above that price band, a gracefully maturing ‘firm customer favourite’ which the restaurant ‘snuck in’ in the form of Cahors by Clos Troteligotte – K-Lys. Also consider a super second Bordeaux, such as the ‘best selling’ BriO de Cantenac Brown and Echo de Lynch Bages, and, at the top end, the two decade old Angelus.

Begin with a cocktail, such as ‘Oh La La’, a sour featuring gin and sloe gin, and end with a smoked Old Fashioned, or share a bottle of relatively reasonably priced Champagne in the form of Pol Roger, Cuvée Winston Churchill, which frankly, is the solution to nearly any problem provided budget allows.

Follow the 1990s carpet, a swirled homage to gastropoda, by late great designer, David Collins to the upper floors of the Club Privée, and you will begin to feel the patina and decadence of this nearly three century old, art filled Soho den.