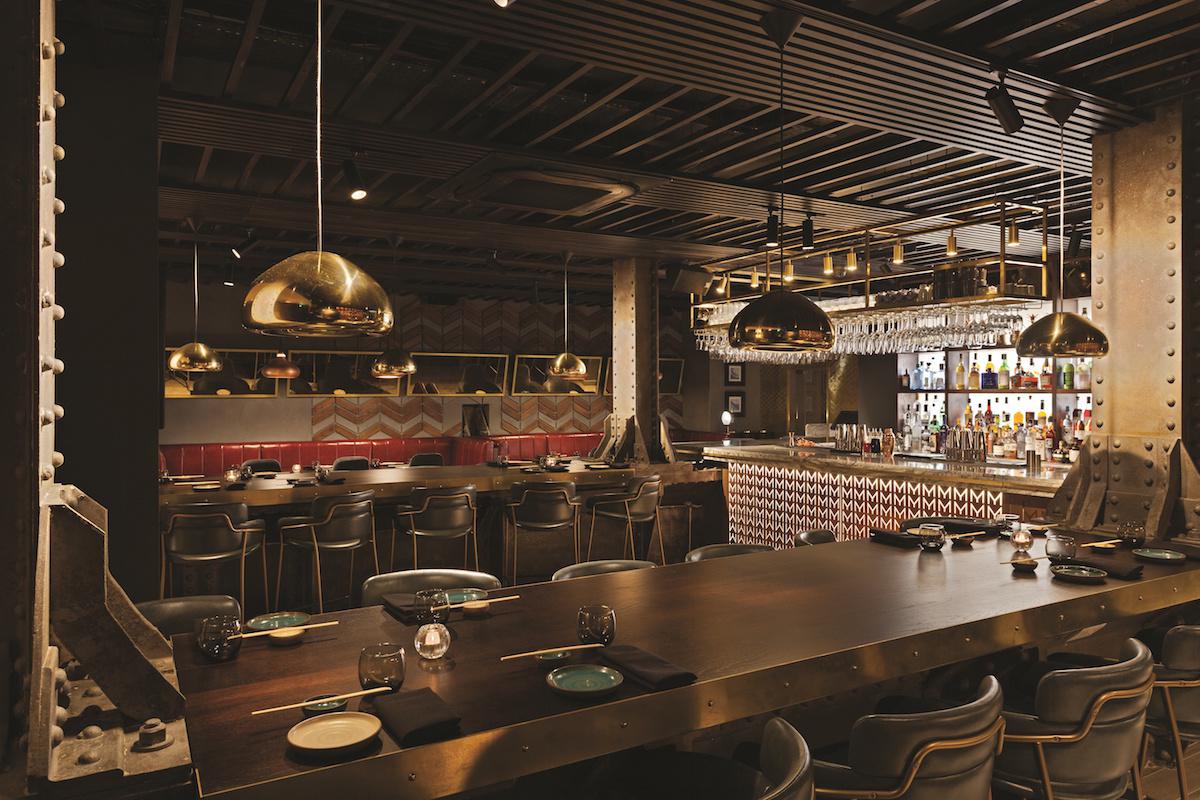 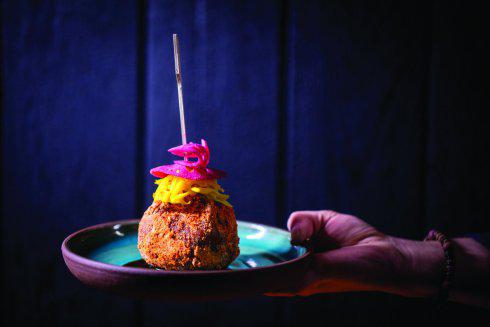 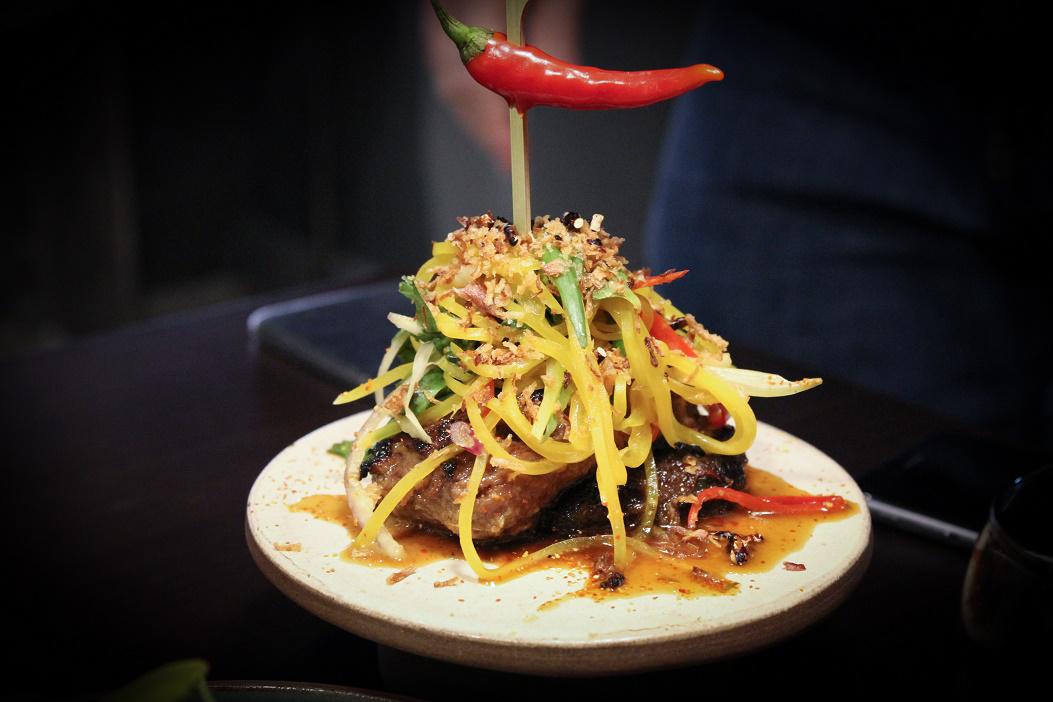 An idiosyncratic little list with a good number of pleasant surprises. Try the sake!

It took me ages to realise that ‘Ember’ was a reference to the Great Fire of London. The recently opened bar-restaurant is on Pudding Lane, you see, where History says the fire started – in a bakery, on 2 September 1666, to be precise. Who could ever have conceived, in their wildest pox-ridden dreams, that on a lane like this one would be able to order a wagyu and foie gras burger in an avocado bun or a sake tasting set featuring honjozo, junmai and daiginjo styles? Oh the times, oh the fashions.

Ember actually opened in the 350th anniversary year of the Great Fire. Inside it’s been ‘interpreted’ through a distinctive design by Ross McNally, founder of Scarinish Studio. Glowing copper, charcoal-coloured metal, huge girders and stone slabs make this a curious venue to stumble on if you’re wondering around this part of town.

Sommelier and wine buyer Jean-Louis Naveilhan only works with small producers and many of the wines he lists are exclusives, so there are some real discoveries to be made. A case in point: Domaine Trapet Riquewihr Riesling 2012, of which there are fewer than 300 bottles in the UK.

The pan-Asian food here is pretty whacky, with lots of pungent flavours and sweet-salty combinations, so it’s good to see a few light, off-dry options – Gunderloch Jean-Baptiste Kabinett Riesling would be a dependable choice under £50 on what can be a slightly pricey list; the deliciously aromatic Gewürztraminer from Villa Wolf (owned by Dr Loosen) in the Pfalz would also work a treat.

As hinted at already, Jean-Louis is also an authority on sake, and here at Ember you’ll find a cracking selection of the stuff – the Sake Tasting Set, served in authentic imported Japanese glassware (£16) is highly recommended. There are no fewer than eight of sakes available by the glass, and more by the 250ml flask.

An idiosyncratic little list with a good number of pleasant surprises. Try the sake!