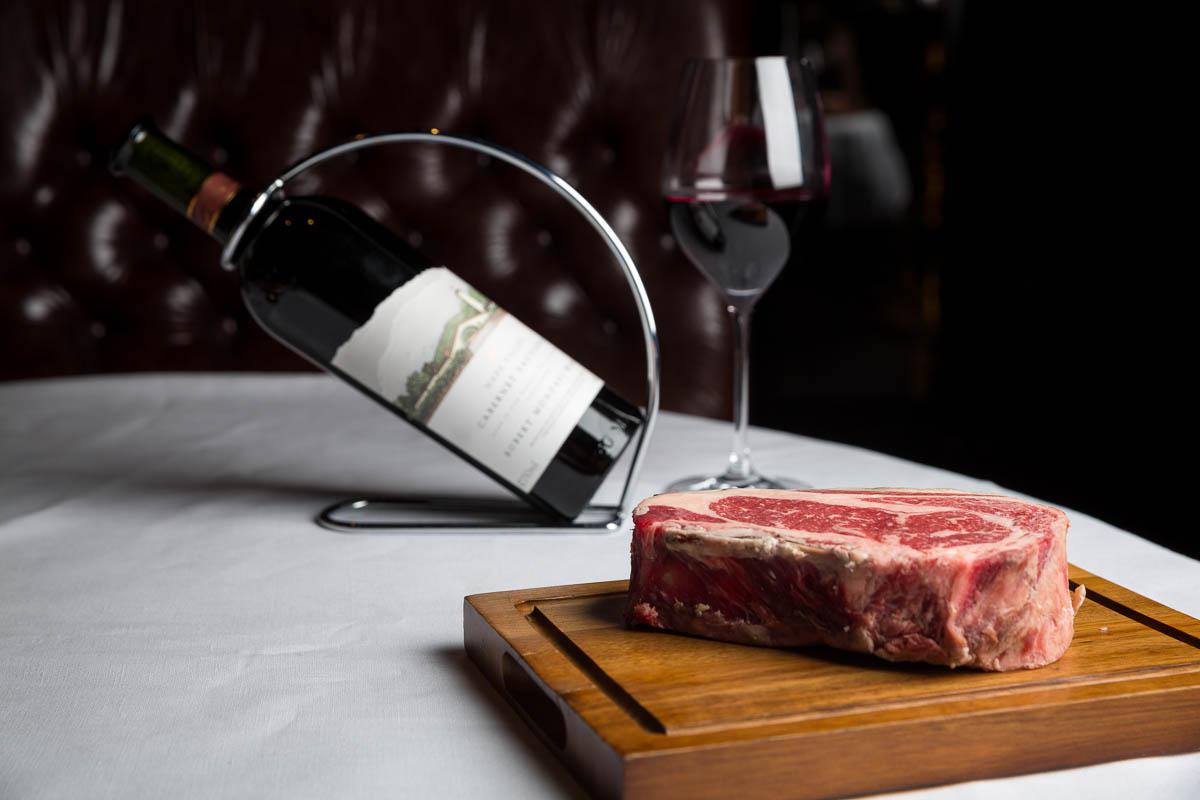 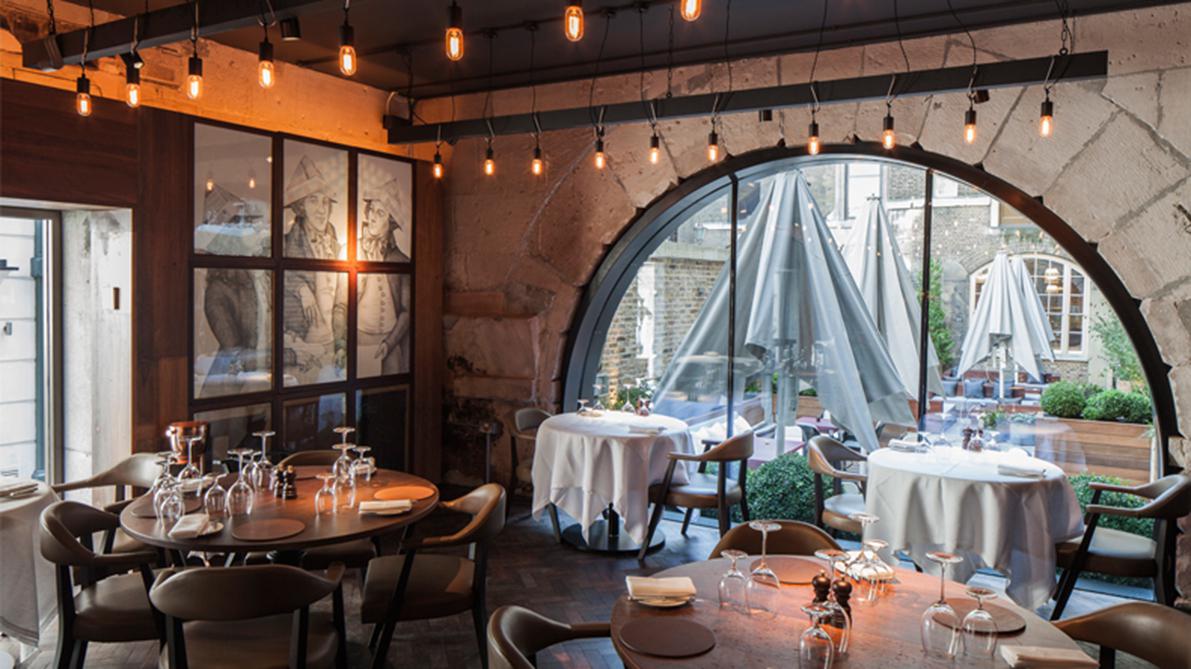 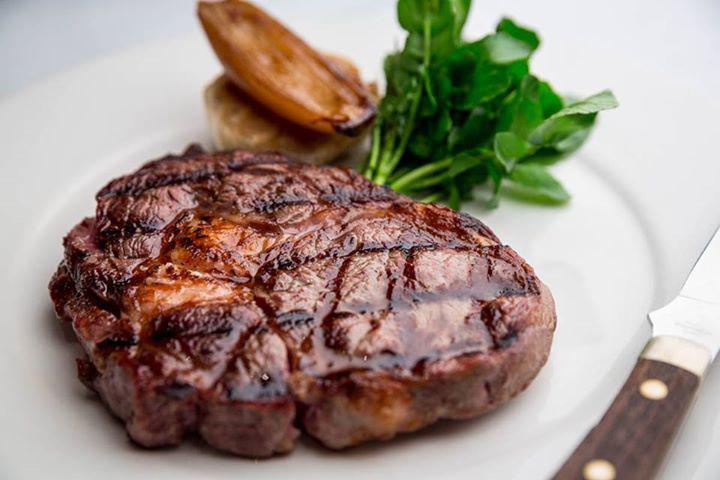 When New Street Grill opened it represented a massive improvement for drinking quality wine in the area. Set in an eighteenth century warehouse close to Liverpool Street originally used by the East India Company, the space has been carefully rehabilitated.

When New Street Grill opened it represented a massive improvement for drinking quality wine in the area. Set in an 18th-century warehouse close to Liverpool Street originally that was used by the East India Company, the space has been carefully rehabilitated to include Chesterfield-style ‘hero’ banquettes and claret-coloured walls – a very a propos setting for fine serves and steaks.

The sharp, 52-page selection, billed by the venue as ‘Our Journey Around the World, Country by Country, From Canada to England’ (via Japan) was originally put together by Nicolas Charriere MS. It’s now looked after by Mauro Pirovano and remains a list of good breeding, arranged by country and region, and still peppered with quotes from Sideways and other wine-related narratives.

France is clearly king here, although California, Washington and Oregon are given their own divisions, being amply and sometimes dazzingly represented, as is South Africa, including older and cult labels from the exciting Cape. Also worth browsing is the collection of Château d’Yquem.

Valdeorras Godello (A Coroa, £46) will provide citrus-like pep to starter of potted Morecambe Bay shrimps with mace and sourdough toast, while a Chinon, such as the Pierre Breton ‘Beaumont’ £49), will provide a good lightly tannic bevel to roasted stuffed saddle of rabbit with spring greens, pancetta and St George’s mushrooms.

Potentially head to the Ribera del Duero (Dominio de Cair, £70) when deciding what to drink with the shared 650g, 45-day dry-aged Black Angus rib on the bone, or ‘cut of the month’, cooked in the Josper oven.

Finally, if it’s a Monday, you’re in luck – this means you can take advantage of restaurant owner D&D’s ‘Love Wine’ promotion aimed at perking up the dullest day of the week by offering top drops at retail prices.