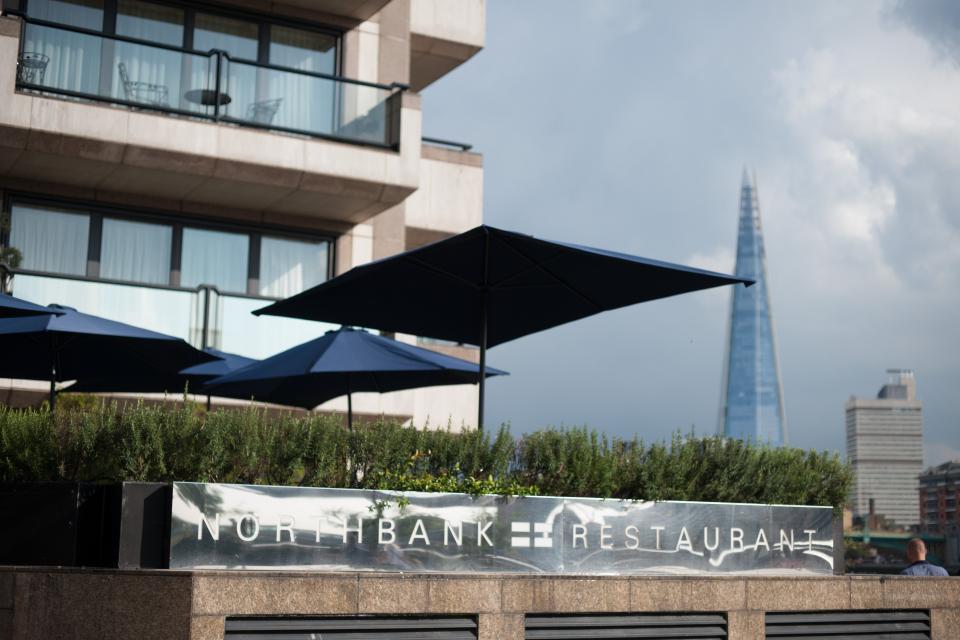 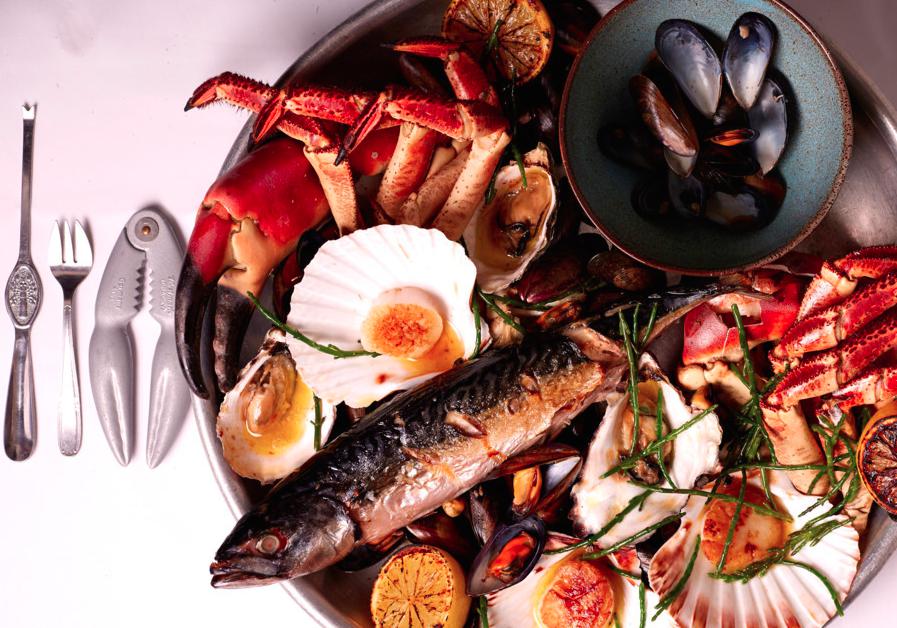 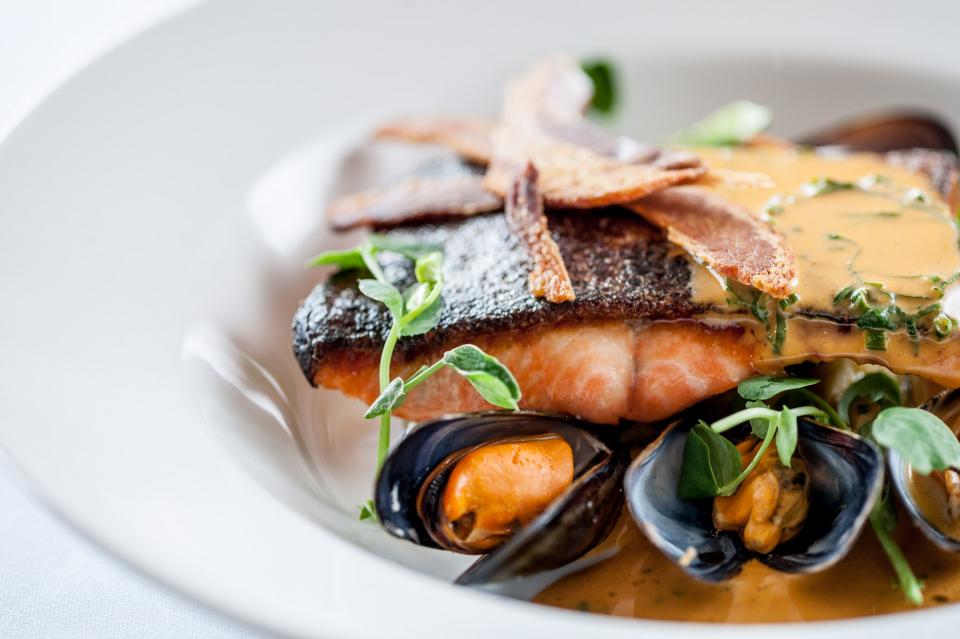 Tucked under the Millennium Bridge, Northbank weaves a Cornish influence into its food offering, though such preferential sourcing does stretch to the county's wine. It does, however, boast a selection of Cornish mead.

Tucked under the Millennium Bridge, Northbank weaves a Cornish influence into its food offering, though such preferential sourcing does stretch to the county’s wine. It does, however, boast a selection of Cornish mead.

The list is easily navigated, with wines grouped under such categories as ‘Crisp and Dry’ (Vina Cartin Albarino) and ‘Elegant and Supple’ (Fiulot Barbera D’Asti, Château de la Pierre Brouilly).

Things get more interesting with the ‘Fine Wine Offer’, where stable, but less celebrated vintages of star wines may well be found, including Vega Sicilia Unico and Joseph Phelps Insignia.

Classically trained head chef John Harrison (an alumnus of Paul Heathcote’s Longridge restaurant and the Zetter Hotel among others) is a most competent chef, and his menu may include starter of Cornish coastline crab tian with clementines and chestnuts, which might be followed by almond and seaweed-crusted cod loin with fennel and tarragon cannelloni.

The range is shallow but pretty broad, with plenty of French and Italian regions covered, while there’s a passable selection of around 15 wines available by the glass (encouraging to see Von Buhl Riesling there, for example), though the rest is a little ‘meh’, if I’m being absolutely honest.

If you know what you like you’ll undoubtedly be able to find something to enjoy here – especially to pair with fish – though it’d be worth asking your waiter whether he or she can differentiate between the wines in what some might see as a scattergun selection.

By Darren Smith and Zeren Wilson