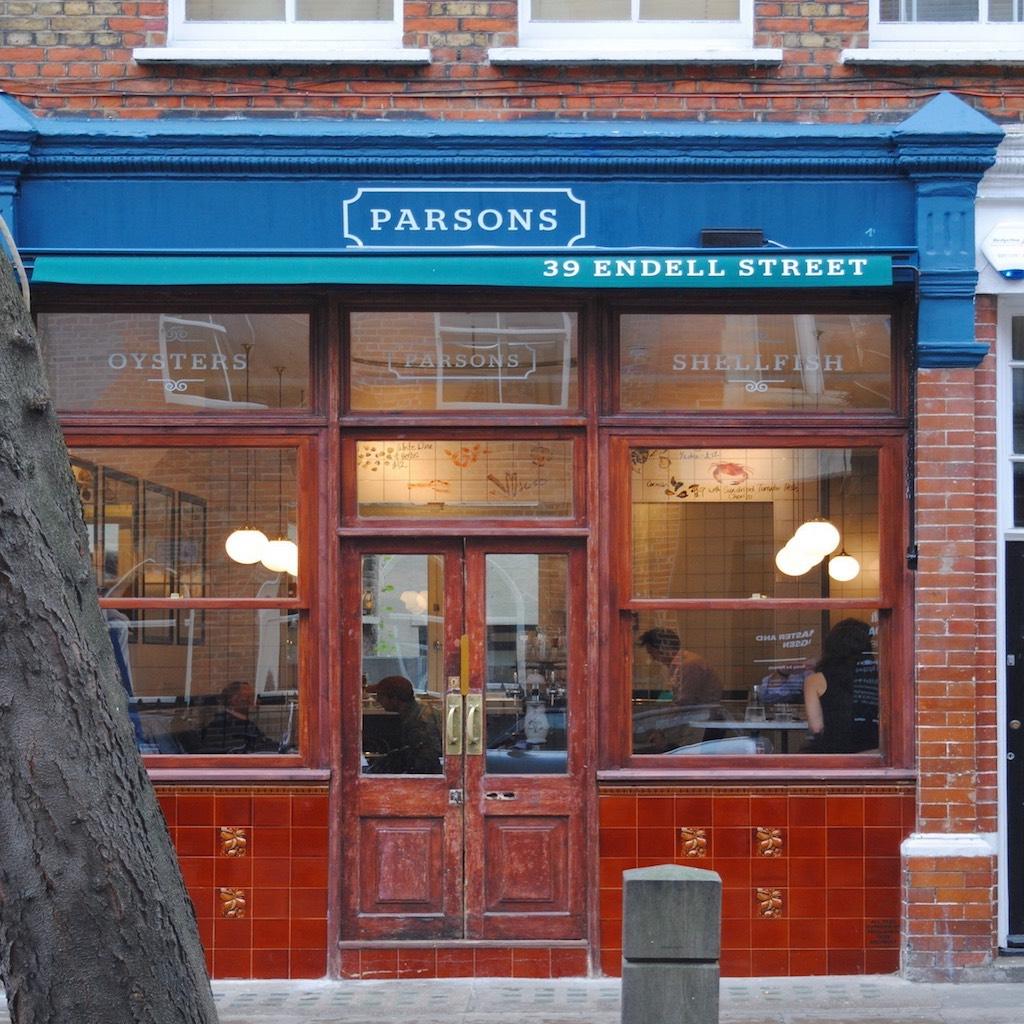 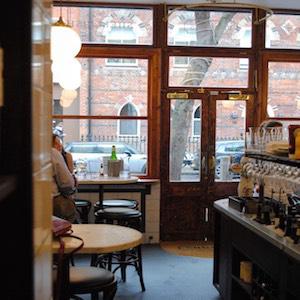 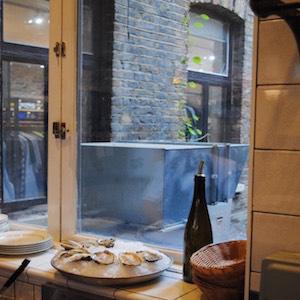 With co-owner, Ian Campbell, Gus Pollard has created a list illuminated by white wines, focusing on "coastal regions and mineral, terroir-driven whites" which are at their most exciting when served with fish and seafood.

Parsons was born out of a love of classic English fish restaurants according to Gus Pollard, GM and wine buyer for this and sister bistro, The 10 Cases (at which only 10 cases of each wine is bought to encourage a sense of freshness in the selection). ‘Having noticed a frustrating lack of wine focus in such restaurants, we wanted to create something new and exciting where wine plays a central role in the experience,’ says Pollard.

With co-owner, Ian Campbell, Pollard has created a list illuminated by white wines. ‘We attempted to focus on coastal regions and mineral, terroir-driven whites which are in their most exciting place alongside fish and seafood.’ Of 100 bins, only 10% are red, with a Trousseau from Jura and a Galician Mencia, both adhering to what Pollard describes as ‘the vibrancy and freshness to accompany the few richer menu items and meat options.’ Whites, meanwhile, are likely to include rested Muscadet (of course!), Clare Valley Sémillon (Mount Horrocks), and Rieslings from Central Otago (Prophets Rock) and the Mosel in late harvest form (J.J. Prum).

Pollard and his team pour eight whites by the glass, such as Vouvray, Vinho Verde, dry Santorini Assyrtiko and Sancerre, and two reds, including a Gamay, supplemented by a couple of sparkling wines including Cavas and quality sherries to begin, and Banyuls to finish.

In terms of fine formerly flapping fodder, guests can snack on brown crab pissaladière or potted shrimp croquettes, then paint the table with starters of sea trout tartare with Bloody Mary jelly, octopus with potatoes cooked in pork fat with paprika and parsley oil, or a fine steak tartare with miso egg yolk, apple and elderflower. For main courses and shellfish, consult the ‘tiles and mirrors’ for the day’s haul, which could include brill, John Dory, fish pie, and ‘beautiful langoustines’ as well as oysters.

‘We don’t have a Sommelier as such,’ says Pollard, ‘however all staff are wine savvy to various degrees.’