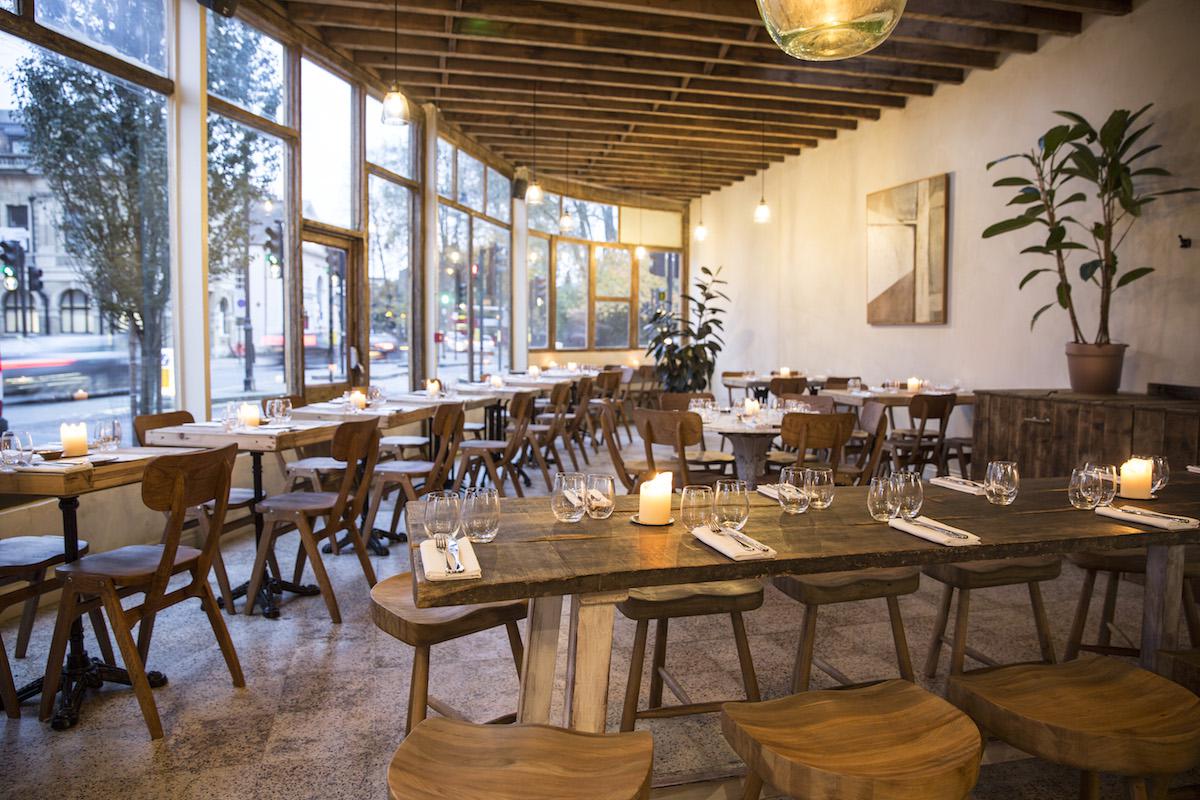 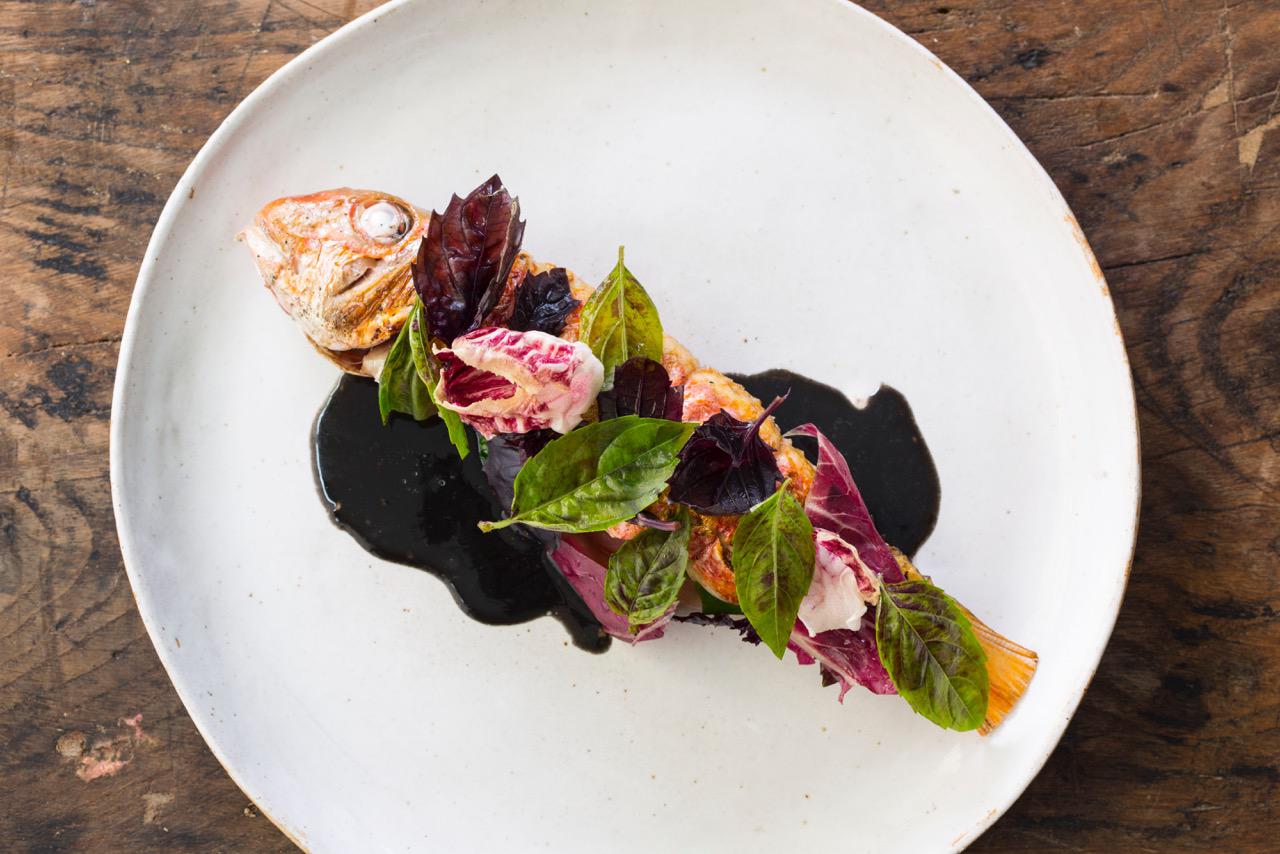 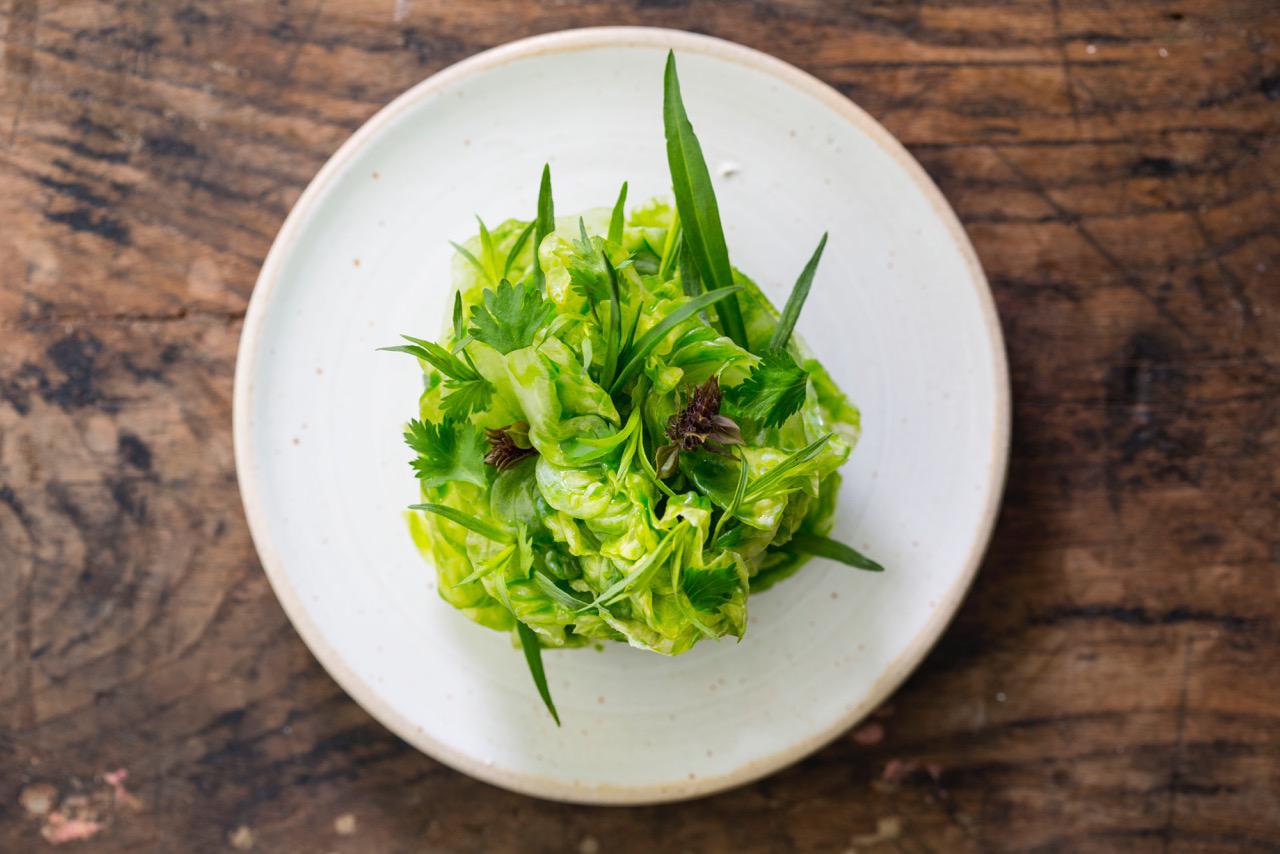 Wines by the glass

A concise, affordable list of European wines – and definitely one that provokes a 'What's going on here then?' sort of response.

Here’s a restaurant daring to be different. On a small list featuring just 21 references, you’ve got Franken Silvaner (great to see that – so good but so rare in the UK),4cante Monastrell, Tuscan Sauvignon Blanc, Douro dry white, Turkish Karasakiz (a nod to the Turkish flavour of Green Lanes, N16), Jura Chardonnay – this is definitely a list that provokes a ‘What’s going on here then?’ sort of response.

Felix Turner, who has previously worked for Hawksmoor and Cambridge Wine Merchants, is the man who has put it together. His idea is to keep it concise and update it regularly (at least monthly) in response to customer/staff feedback, and to changes in the seasonal food menu.

High-quality, interesting and affordable – prices range from £23-£52 – are the criteria for inclusion, with all but the Pasaeli Turkish wine coming from western Europe, and the list as a whole combining classic regions and varieties with more unusual and esoteric stuff.

The food offering at Perilla is on the adventurous side (chef Ben Marks has come from stints at high-end venues such as Claridges, The Square under Phil Howard and Noma), so its fitting to see similarly adventurous wine on offer – oxidative Marie-Pierre Chevassu Chardonnay (£40) and an unusual, ripe, tropical white blend (Cortese, Favorita, Chardonnay, £32) from Barbera supremo Valerio Mondo, for example.

Perilla offers 14 of its 21 wines by the glass and carafe. With the exception of Sherry, sparkling and sweets, listings are per 250ml or 500ml carafe, or bottle (though 125ml glasses are available on request). This is to encourage customers to engage with a range of wines, Turner says, and to complement Perilla’s tasting menu.

He adds: “Having come from a restaurant [Hawksmoor] with a very large wine list, it’s been an interesting challenge to create such a concise list. I think it means you have to be totally confident in every single bottle you’re selling, which pushes you to really scrutinise every wine that you consider for inclusion.”