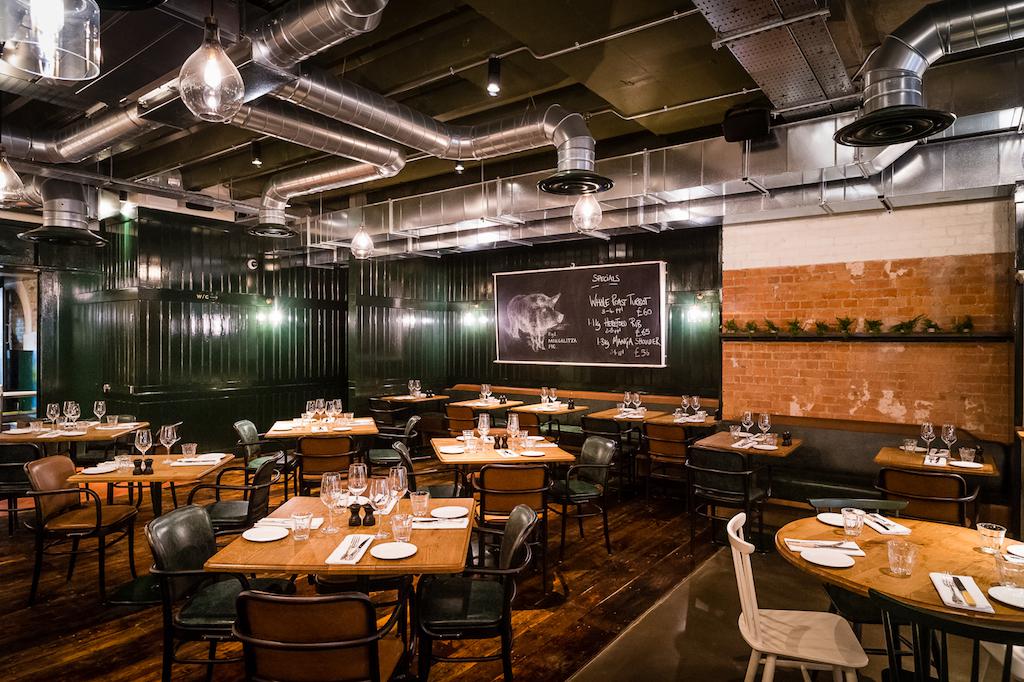 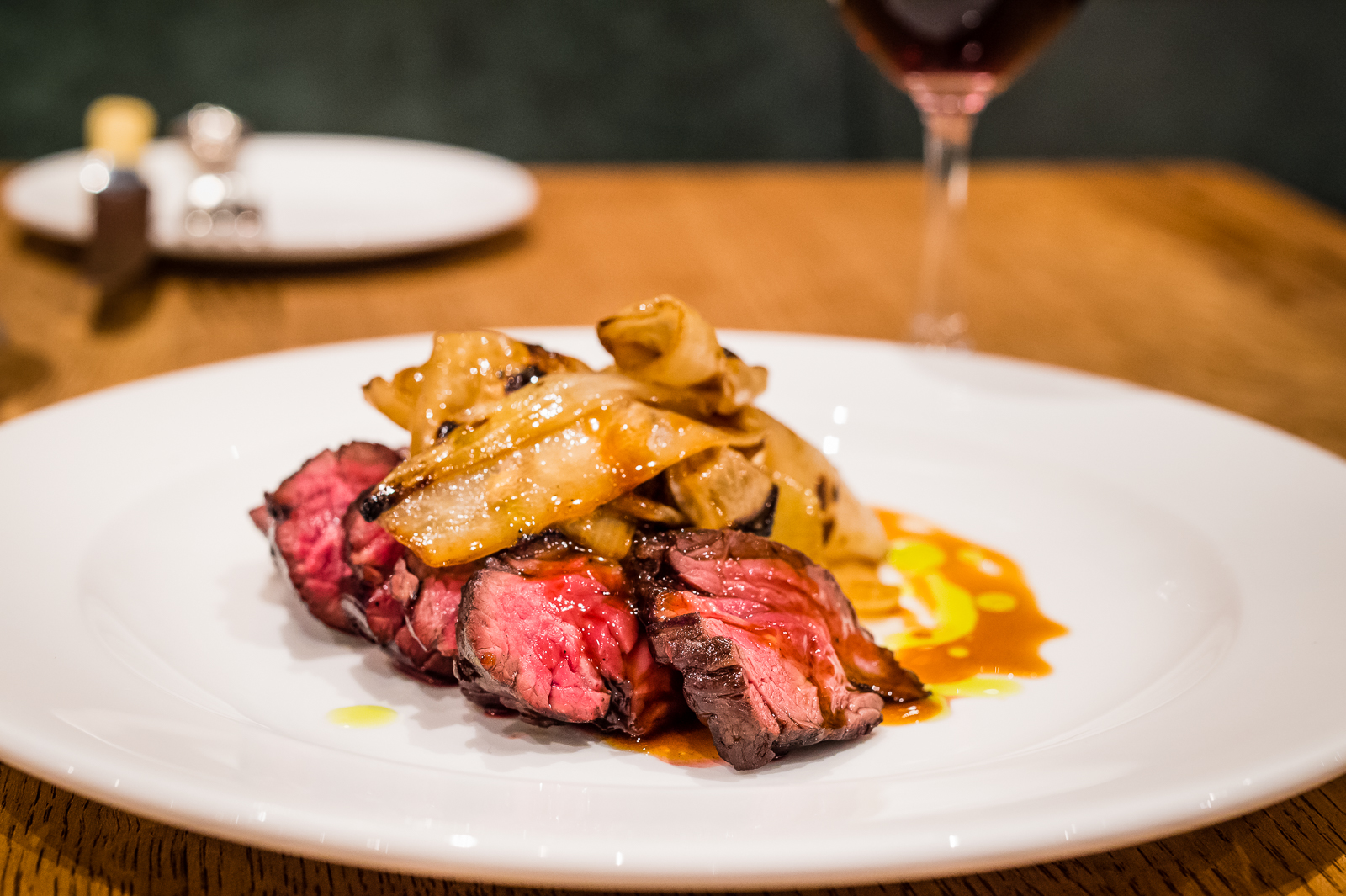 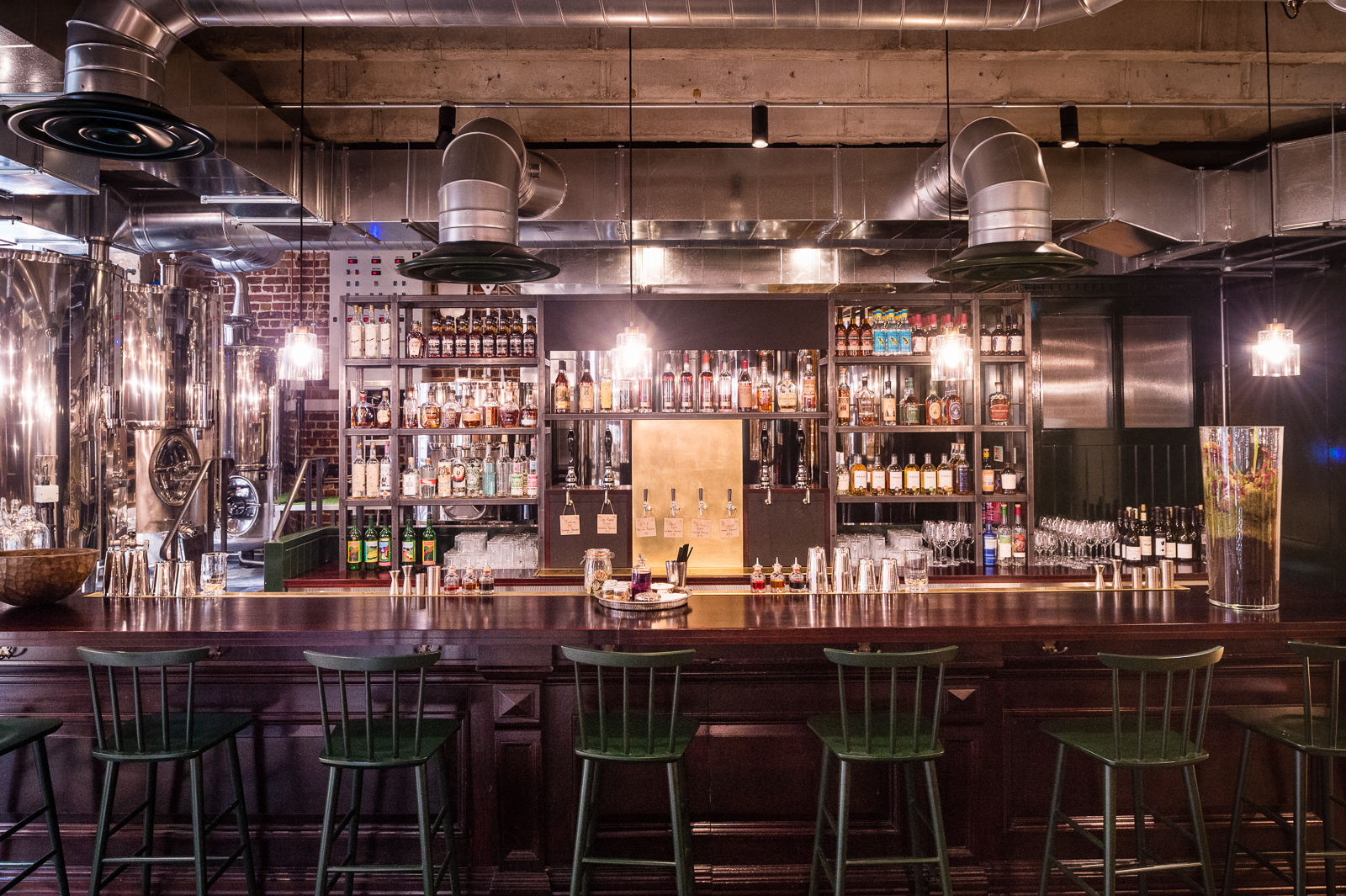 Guests may begin with a glass of blotter dry sparkling Tasmanian, Pepik Sekt (Josef Chromy), continue with a bottle of Crystallum from South Africa, then share a magnum of Ridge Montebello or, from the most inviting section, ‘Bits & Bobs – When They’re Gone, They’re Gone’ Inglenook 1882 Niebaum Estate...

Very nearly poetic given its balance, focus and charm, this flavour-driven, highly drinkable, seriously enjoyable list, is authored by chequered of shirt wine lover, Crispin Sugden, Pitt Cue’s GM. ‘I feel our role to the punters is to write a list that caters to all,’ he says. ‘Crowd pleasing in a sense. Whilst I steer clear of the Natural Tsunami which has taken over many a list, I’ll still have something which qualifies as Natural to keep the Naturalists happy. But generally I aim to make sure there is a bottle for all, at all price points.’

Indeed, finding value has been Sugden’s foremost aim. ‘Gone are the days where people who work in the City throw money at lists. So you need to give them something grand which won’t cost a grand. Strong emphasis on USA due to the cooking we do.’ Dishes may include lamb’s heart, cured and smoked jowl, and to share between three or four, crown of Aylesbury duck. ‘Spain also has a good chunk of the list with the value coming out of Iberia second to none. Good juice at a fair price and I’ll list it. Generally.’

To keep regular guests, his team and himself interested, Sugden updates his list monthly. ‘Thinking a little seasonally, despite the fact it’s almost permanently winter on this island! So summer will see a resurgence of Pinot Noir and super-fresh whites and a couple of rosés, while in winter we enjoy rich and rustic reds from Spain, France and the like. Syrah and Grenache often rear their spicy heads. If we are lucky enough to be taken on a trip, which I was with The Wine Treasury to Piedmont, we will always aim to list from each producer who shares their valuable time with us. A sort of doffing of the cap.’

Hospitality courses Sugden’s veins. ‘Despite being from London, my first wait job occurred in Australia when I was 18. I spent a lot of time away and used restaurants as a source of funds. And when I ran out of money, I either came home to work or found a restaurant to do whatever was going. I then sort of settled at Carluccio’s where I met my former boss and mentor, David Strauss.’ The friends went on to open Goodman Steakhouse, Mayfair. ‘It all spiralled from there. I ended up with the responsibility of overseeing the wine programme for which there were 200 bins to manage, including 80 odd from the USA.’

Expertise has been organically accrued. ‘I never qualified in wine – but I remember every wine I’ve ever drunk. Which can either be a good or bad thing.’ Sugden finished working at Goodman in 2015, ‘finding myself looking after Pittcue.’

Sugden always actively encourages wine suppliers to come and eat at the resturant. ‘If they buy a round of beers or a bottle of something off the list, they can bring as much vino as they like, corkage-free. It’s a pleasure for me to have guys in enjoying rare and old school bottles, and I always tax them a sip. So it’s a win-win for me and the restaurant.’

Guests may begin with a glass of blotter dry sparkling Tasmanian, Pepik Sekt (Josef Chromy), continue with a bottle of Crystallum from South Africa, then share a magnum of Ridge Montebello or, from the most inviting section, ‘Bits & Bobs – When They’re Gone, They’re Gone’ Inglenook 1882 Niebaum Estate…