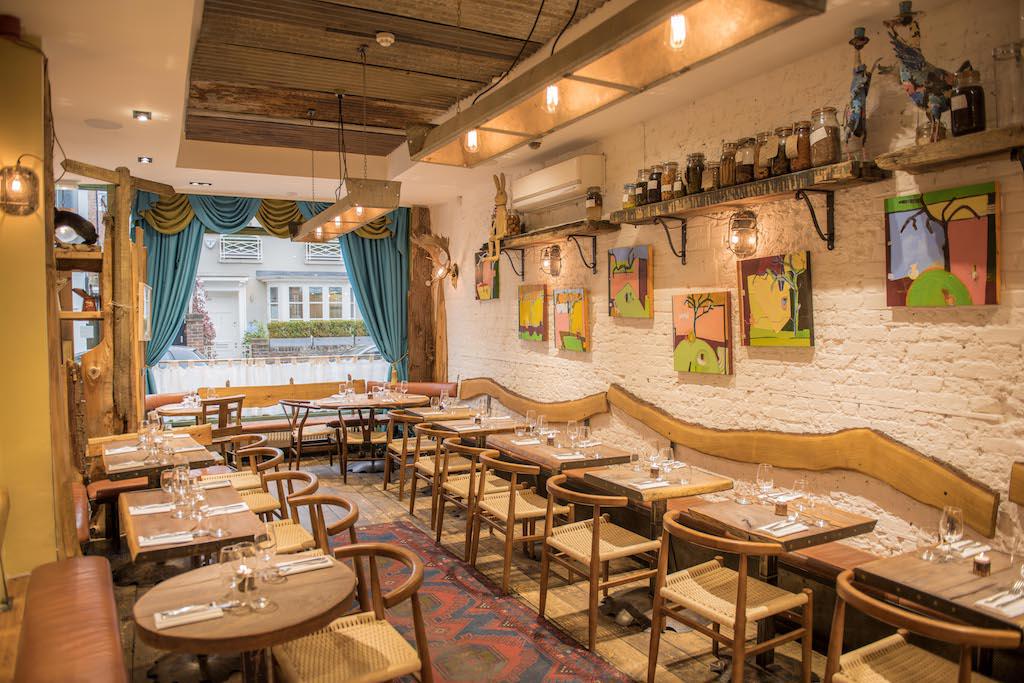 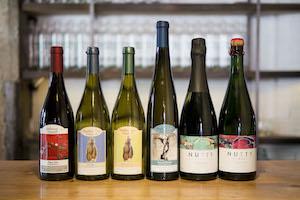 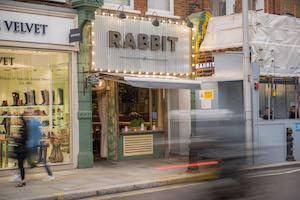 Celebrating wild food, Rabbit is the cosy, rustic Chelsea eatery from the Gladwin brothers, who also own and run The Shed, Notting Hill, and Nutbourne, Battersea (formerly Ransome’s Dock).

Farmer Gregory provides the restaurants with reared livestock while Richard, who previously worked in top restaurants in the Big Apple as well as London, including the decadent project, Bunga Bunga, manages the sites and compiles the wine lists at the trio; Oliver, meanwhile, who trained at Oxo Tower, Launceston Place, Just St. James (RIP), and at Hugh Fearnley-Whittingstall’s River Cottage at Park Farm, is executive chef.

Of the list at Rabbit, Richard Gladwin says: ‘having grown up on a vineyard in England as well as made wine in New Zealand, Napa and Champagne, I try my hardest to feature a worldly wine offering, each of which is consistent with my family vineyard, being small producers and caring towards the local environment.’

Rabbit’s carte is characterised by perky, aromatic whites, which might include Californian Vermentino, Etna Bianco and of course Bacchus from Nutbourne, the restaurant’s very own vineyard and family farm situated near Pulborough, West Sussex (also try their sparkling Sussex Reserve). Reds, meanwhile, range from lithe Pinot Noirs to more assertive Bierzos and rested Bordeaux. Gladwin comments: ‘My wine hobby is buying good Bordeaux such as Château Batailley 2007. This came about by emptying the cellar at home and has since become a buying game!’

But before the wine, guests should start their evening with seasonal aperitif, the ‘Rabbit Daily Loosener’ mixed entirely from British-produced spirits.

The depthful, super-savoury menu, which celebrates game in season, begins with ‘Mouthfuls’ such as mushroom marmite éclair with confit egg yolk, followed by starter of Wiltshire truffle ravioli, chanterelles, sage crumb and Camembert foam, then a pheasant schnitzel with capers and game sauce reduction for main. Rabbit, naturally, appears in various guises on the menu, too, such as rabbit ravioli, spatchcock rabbit, and rabbit ragu…