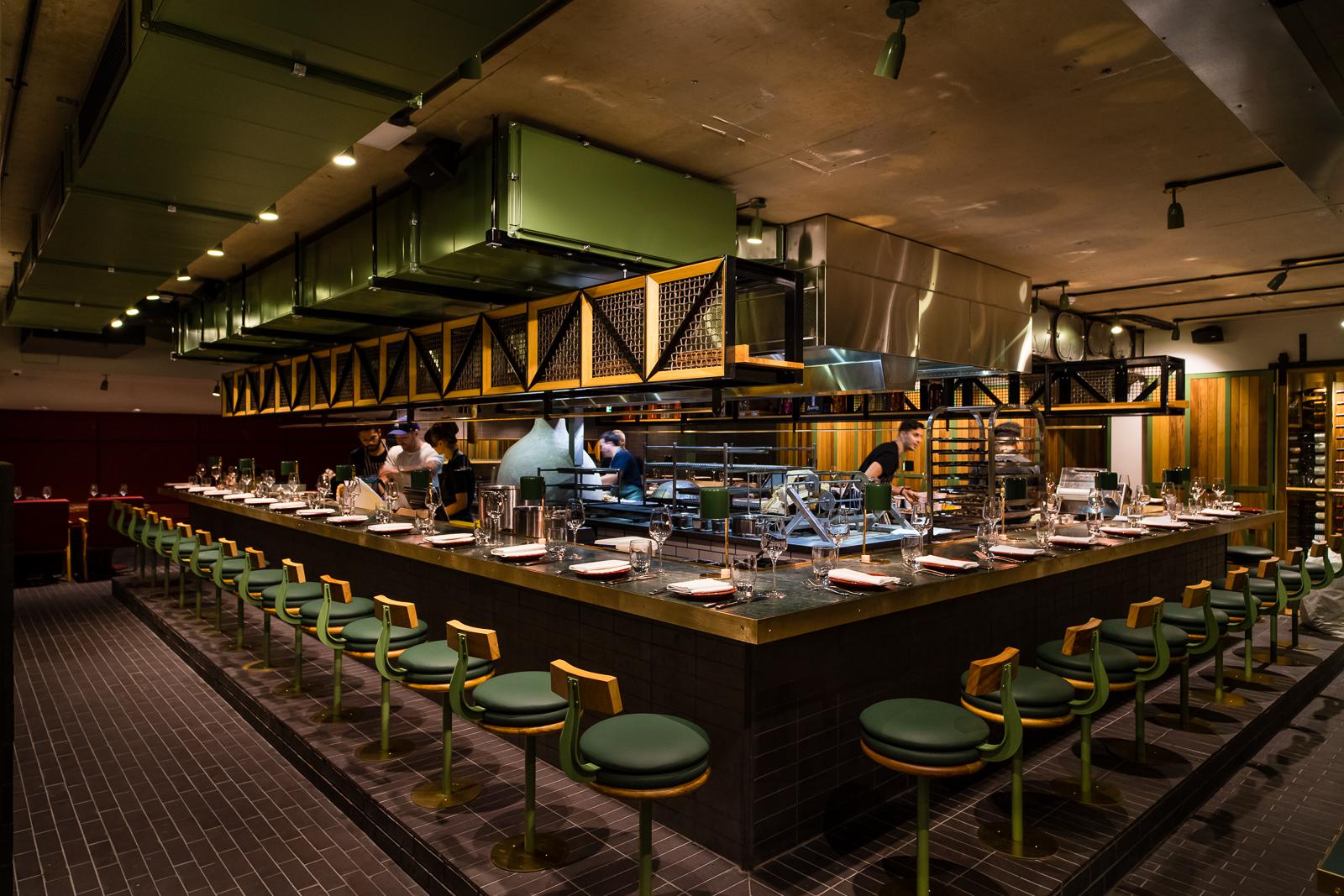 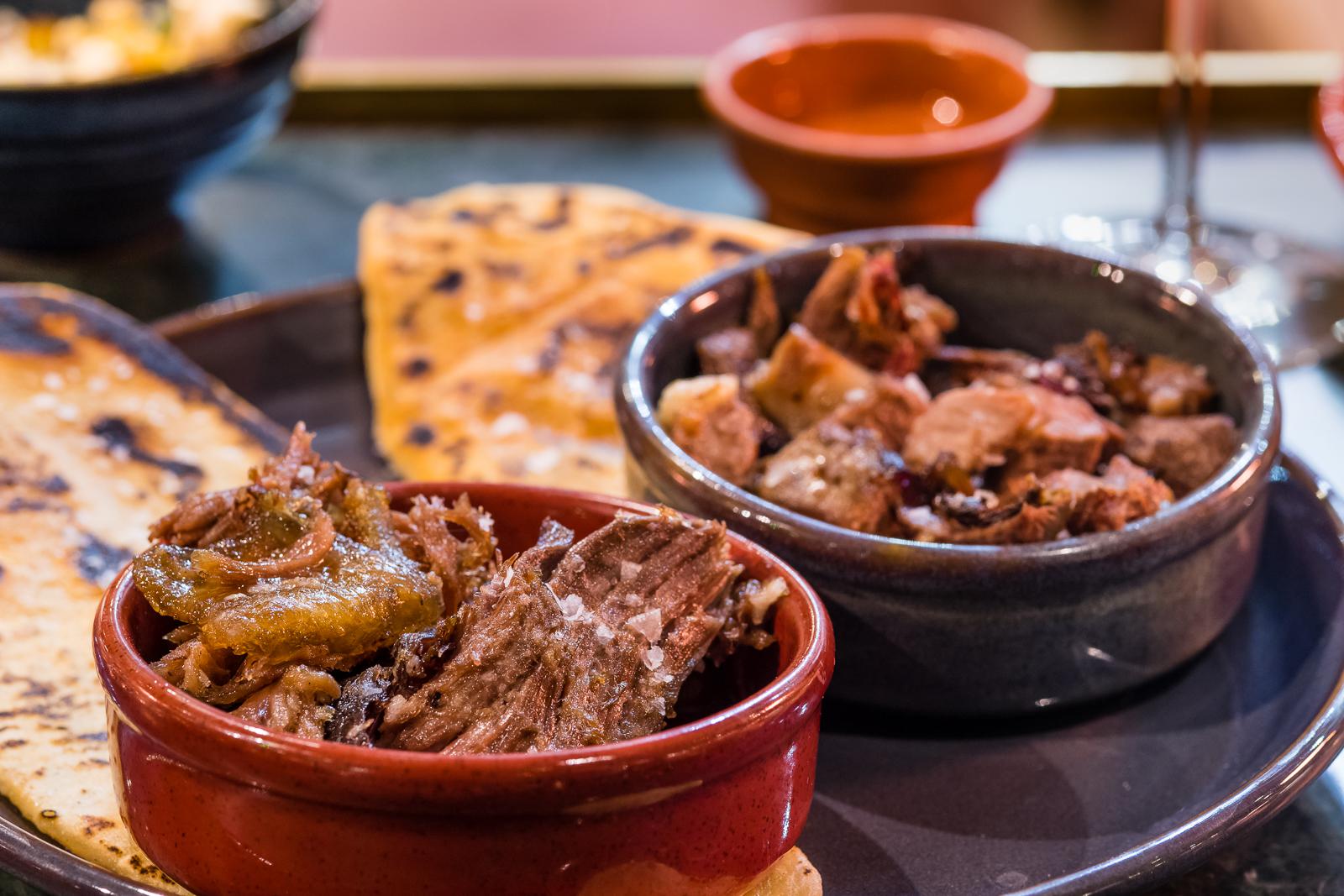 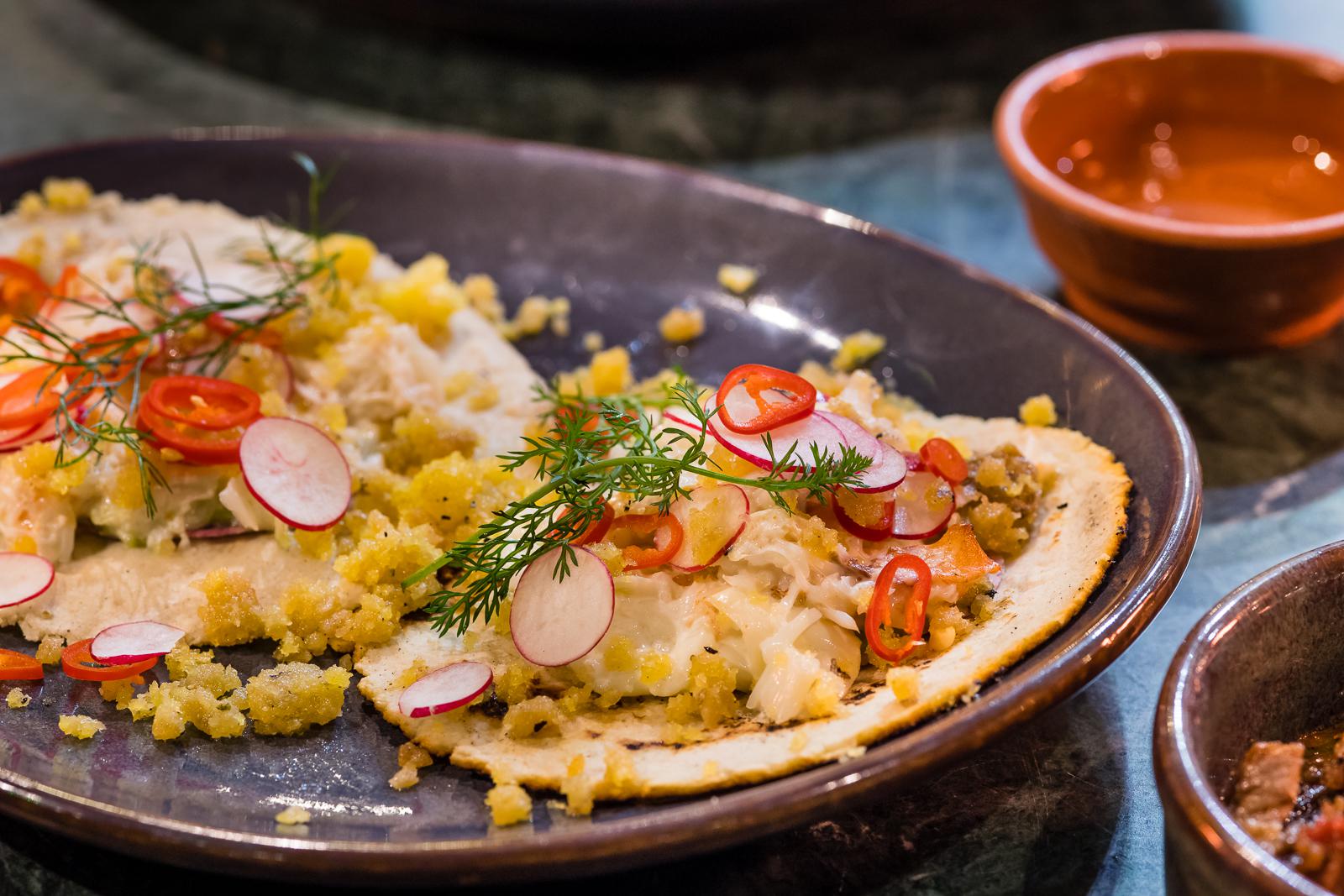 Of around 100 references, it looks like around half are from Australia – and it’s all really exciting gear. By the glass offerings are varied and come under headings to assist both the conservative drinker (Crisp & Mineral, Rich & Full-Bodied, etc) and the novelty seeker (‘Wild and Different’ for whites, ‘Natural and Funky’ for reds).

It’s a list that looks as if it’s trying to show what the New World can do with an Old World toolbox – there’s a large-ish section on wines using Rhône varieties from Oz, SA, Chile and New Zealand; Pinots galore from California’s Central Coast, and Beechworth, Mornington Peninsula and Yarra Valley, among others, in Australia; Bordelais-style blends from Margaret River, Stellenbosch, Tasmania; an ‘Italians & Expats’ section showcases some outstanding Aussie Nebbiolo…

A stellar range of Aussie Chardonnays stands out – Sorrenberg, Bindi, Cullen among them. There are great bottles from some of the exciting young artisans from Adelaide Hills too – for a kick-off: Vinterloper (nice barrel-fermented Riesling), Gentle Folk (their ‘Rainbow Juice’ is a bold and interesting unfiltered rosé), BK Wines (‘Skin and Bone’ Pinot Noir – which spends a stupendously long 100 days on skins), Ochota Barrels’ funky, punkish ‘Impeccable Disorder’ Pinot.

Clearly South Africa is also a favourite of sommelier Donald Sinclair Edwards – there are some crackers here, from the classic to the outré – Lismore’s barrel-fermented Sauvignon Blanc and Momento Chenin/Verdelho (classic) to Adi Badenhorst’s Barbarossa (reportedly the only Barbarossa in South Africa) and Pieter Walser’s Blank Bottle ‘Orbitofrontalcortex 2015’ – a white blend made by analysis of the winemaker’s sub-conscious responses when tasting blending samples. Yes, really. It’s not just here for novelty value either – Tim Atkin MW called it his South African ‘Wine Discovery of the Year’ for 2016.

The list is dense with intriguing bottlings such as this. If you really want to ingratiate yourself with sommelier Donald, you can buy a bottle of his very own Furmint and Harslevelu blend, made in Tokaji in a joint project with fellow somm Gergeli Barsi Szabo.

There’s loads to explore here (including a full page of Mezcal) and it’s actually quite refreshing to see such an unashamed bias towards the great artisanal wines being produced in New World regions.