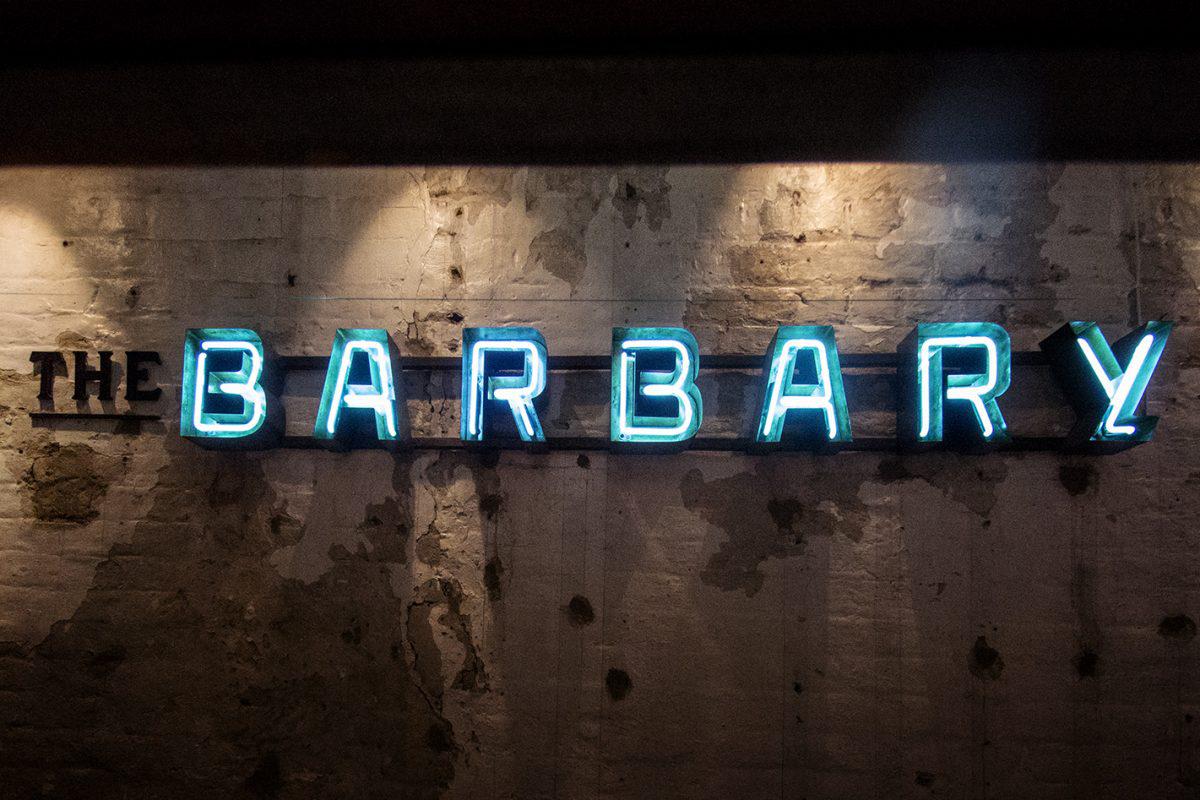 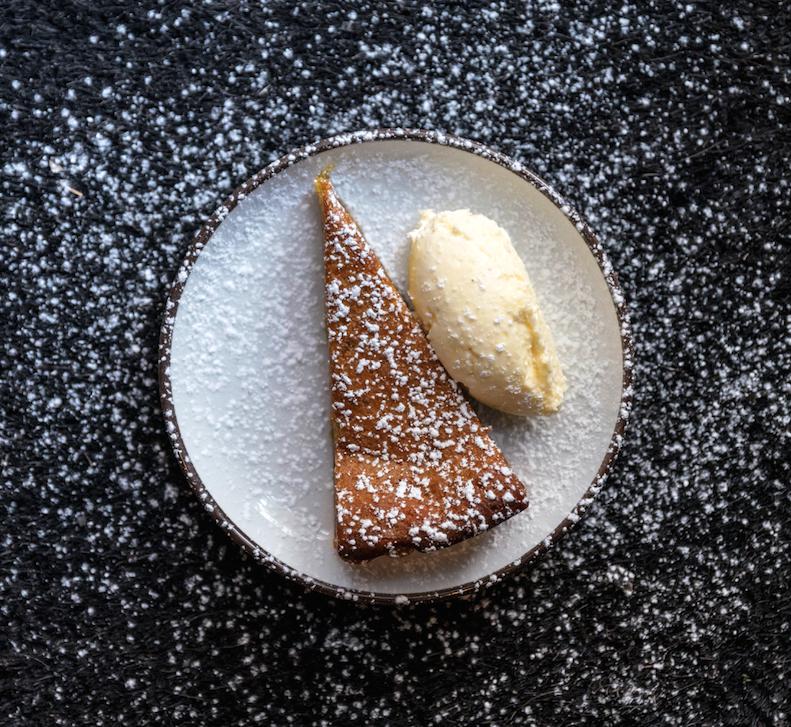 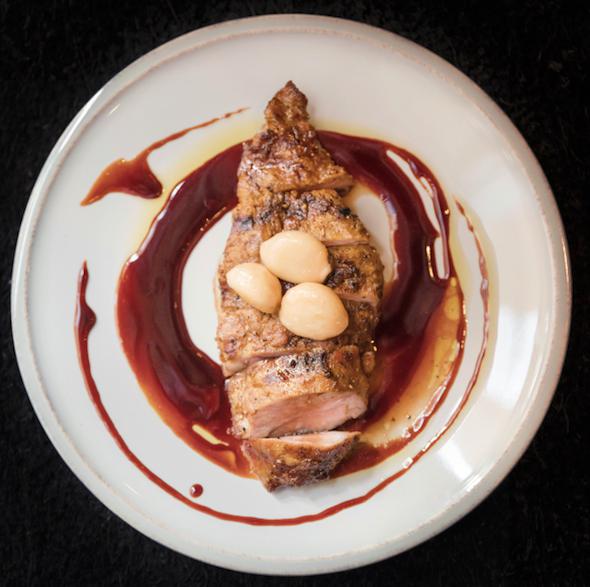 From a restaurant described by Marina O’Loughlin in The Guardian as ‘thrillingly alien’ comes a thrillingly alien wine list, which dips in and out of a small selection of seemingly disparate regions – from the Judean Hills of Israel to South African’s Swartland via Beaujolais and Burgenland – and conjures up some fascinating drinking options.

What does one pair with Berber-inspired cuisine? Does one even attempt to find a match? Or is this the kind of food that finds one entertaining the notion favoured by Argentine chef Francis Mallmann, who says of wine and food matching “It’s all bullshit”?

Of course not. Just because the wine-pairing tradition isn’t really there with the food of Morocco, Tunisia, Lebanon, Israel and the like, doesn’t mean it’s not possible. What’s needed is wines that are refreshing, fruity, low-tannin (for the reds; high tannin creates a horrible clash with hot spices).

How about a ‘txakoli’ from Crittenden Estate in Australia? Or a Grüner Veltliner from the Willamette Valley? A Fleurie from one of Beaujolais’ most-repsected biodynamic producers, Julien Sunier? Or a savoury orange wine from Andert in Burgenland? This list might be small but its bold and entertaining, and we like it.