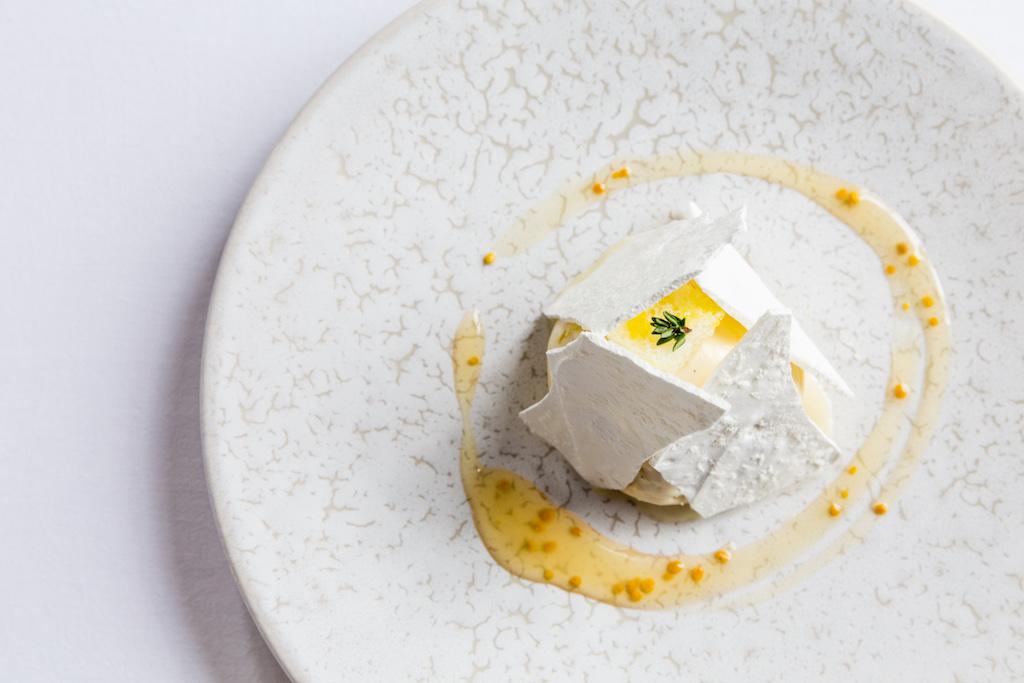 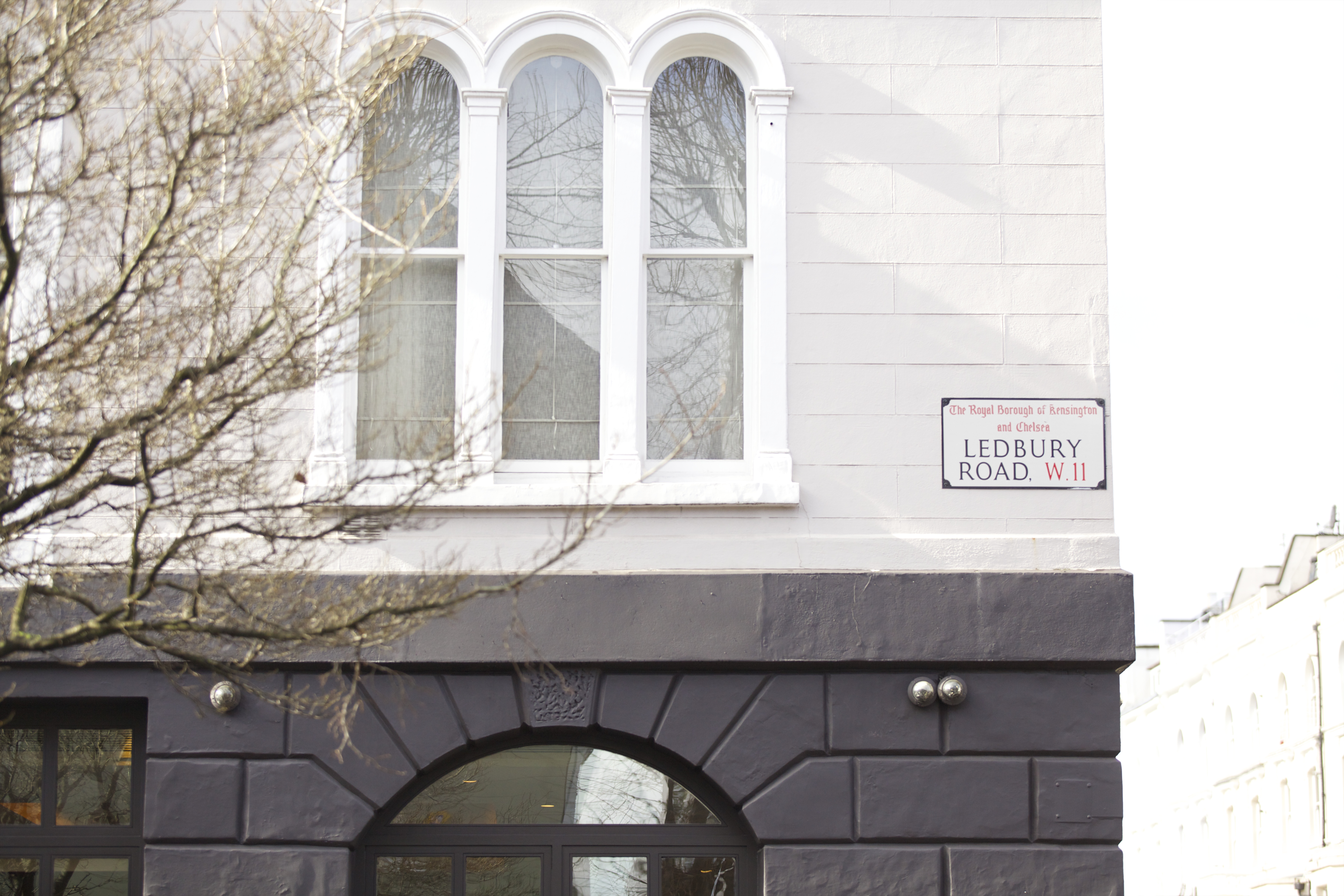 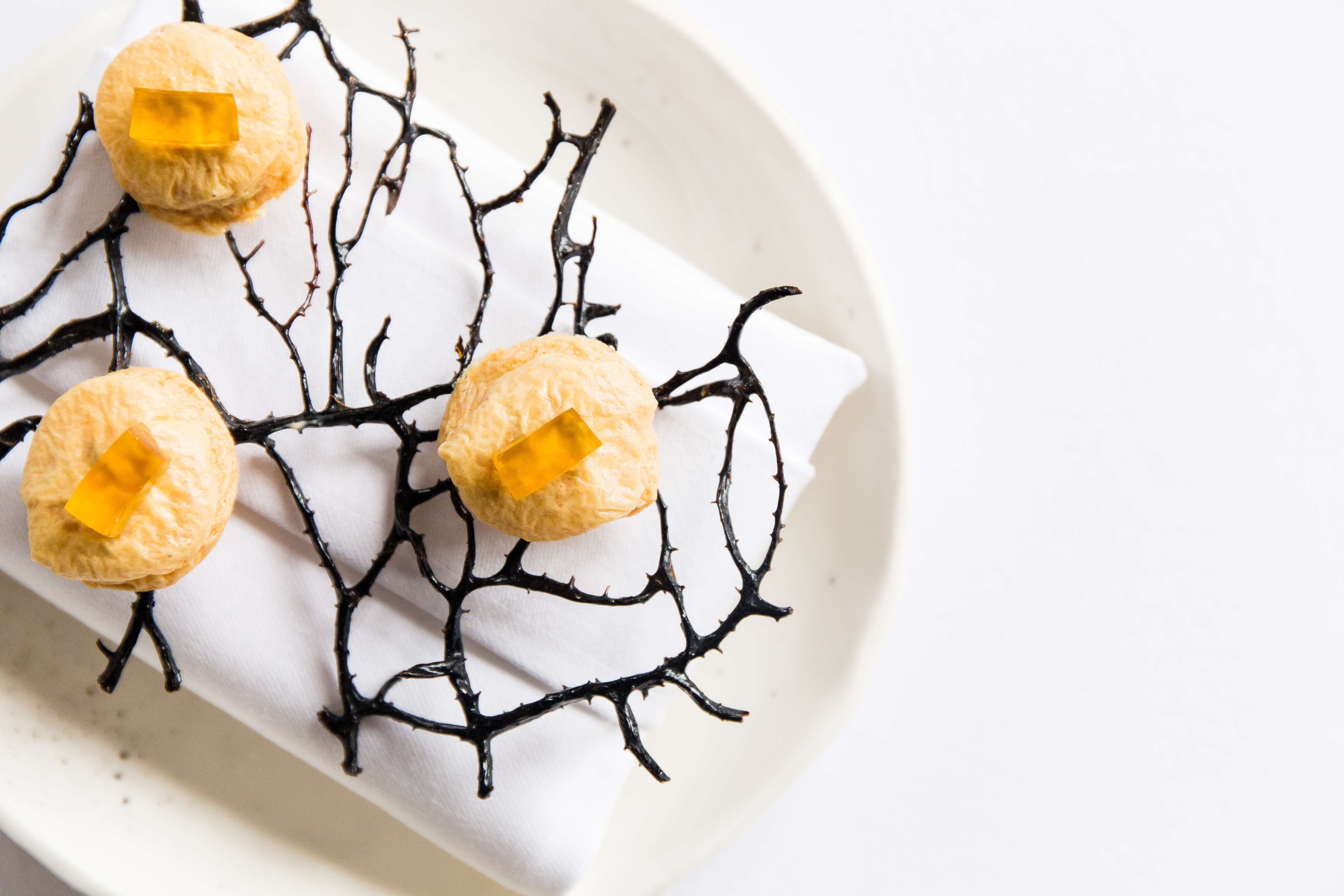 Oliver Carr brings considerable experience from New Zealand, Australian and Denmark to his new role at dining destination, The Ledbury.

Carr describes The Ledbury as, “truly a fantastic beast which holds a space in the hearts of many London diners.” His list is, “and will always be” built around classics, “especially Champagne, Burgundy and Piedmont,” and his remit is to respectfully, “preserve the incredible depth that I’ve inherited while promoting lesser-known regions and producers that I believe are reaching the same levels of balance and complexity.” Of the “couple of natural wines” already on the list on his arrival, Carr observes, “there’s a correlation between great producers and not needing to add anything to the wine – though I see myself as a lover of quality over philosophy.”

Suavely realised by acclaimed Australian chef, Brett Graham (who raises his own deer) and Surrey-born head chef, Jake Leach (who was part of the opening team of RIP, Simon Rogan’s Fera at Claridge’s), dishes are beautifully spaced and genuinely memorable and may include chantilly of oyster, sea bream tartare with frozen English wasabi paired with young Austrian Grüner Veltliner (Lössterrassen, Weingut Stadt Krems), and Loire Chinon (Les Grezeaux, Bernard Baudry) with fallow deer and endive. Carr believes, “wine should improve the food and vice versa.” But he isn’t about to “force anyone to ‘come on a vinous journey’ – though we can go into as much depth as the guest wishes!” He adds, “I’d love to be a dogmatic person but it just doesn’t look like any fun.”

If not in the mood for bubbles to begin, ask for the martini fuelled by Empirical Spirits comprising Fallen Pony Quince Tea, and end with an elixir from the rich list of sweet wines, including The Straw Man, Mr. K (Sine Qua Non) and a 1940s Vouvray. Note the prices may seem steep even for two Michelin-starred dining – however, every figure rather neatly already includes the service charge.

Carr relishes the “familial atmosphere” created by Brett Graham and Manager, Darren McHugh (ex Marcus Wareing at The Berkeley) and “the trust that our guests have in us, and the huge amounts of respect between the different branches of the restaurant.”

The Ledbury has achieved international renown in an area of London which has become, thanks to it, Core by Clare Smyth, and Emily Roux’s Caractère, a dining destination. The sommelier is Seamus Sharkey, a keen surveyor of the global dining scene who oversees a sharp list recording producers he has taken time to meet – and sometimes even blend wine with. Helpfully, as with food menus, wine prices include service. Whilst there’s interest between £40-50 per bottle (Muscadet, Vouvray, Givry and Montsant), one suspects given the persistence needed to realise a reservation at the chic reinvention of what was the Duke of Cambridge pub, most diners will be prepared to pump in greater budgets, perhaps going so far as to start their lunch with a rare terroir-led Champagne (Ulysse Collin).

Midlands-raised Sharkey began his hospitality career at Dormy House in the Cotswolds, continuing to The Nut Tree Inn, Oxfordshire and Solihull’s Hampton Manor. Prior to joining The Ledbury Sharkey was head sommelier at Restaurant Story.

There is also a rich list of sweet wine and spirits, including 1992 Vinsanto from Santorini, and from the “Empirical Spirits” section, leftfield discoveries include Oloroso sherry cask aged distillate harvested from juniper berries smoked over juniper wood (Charlene McGee).

An avid surveyor of the hospitality scene, Williams-Sharkey, according to his Instagram account, has, in his spare time, conquered bottles at Denmark’s Amass, Manfreds and Ved Stranden 10 Vinhandel & Bar, Spain’s Kaia Kaipe and closer to home, The Sportsman, Seasalter, and in London, Hunan, Lorne, The 10 Cases, Parsons, Spring, Winemakers Deptford, as well as Chez Bruce. The latter, along with La Trompette, The Glasshouse and The Ledbury – and formerly, The Square, is owned by perfectionist restaurateur, Nigel Platts-Martin, who, like Williams-Sharkey, is also not known for an embracing attitude to giving interviews in the press.

The wine list shows an understanding of the relevance of food-friendly acidity. The sometimes idiosyncratic, jolie laide digest may feature a very well aged Gourt de Mautens Rhône rosé, Fie Gris from the Loire, Vin Jaune from the Jura, Manzoni Bianco from Northern Italy, and plenty of Gruner Veltliners dating back to the time Deep Blue defeated Kasparov, as well as the darling of the sommelier on account of its uncompromising freshness, the as dry as Jack Dee, Hungarian Furmint. There are also plenty of clusters of Burgundy including those salvaged from the damp Diamond Jubilee year of 2012, and Bordeaux, including Haut-Brion, and not quite Haut-Brion, La Mission Haut-Brion, plus lots of Beaujolais which could help plug the gaps during inconvenient financial downturns. Following a trip to Australia, expect, potentially, more zeal in listing wines from down under, too.

£50-60 per bottle seems to be a sweet-spot, where you might have clos encounters with Clemens Busch Mosel Riesling, Moment of Silence (Blank Bottle), Veneto Carmenere (Più, Inama), and biodynamic Bordeaux (Château Falfas).

Suavely realised by Brett Graham and head chef, Greg Austin, well-spaced, low, rather than towering dishes, from the set lunch, which costs £10 more than that of the three Michelin-starred Restaurant Gordon Ramsay, could include Cumbrian veal tartare with artichoke oil and aged beef fat on toast alongside a measure of Jura Trousseau (Marnes Blanches, Saint Agnès), and Dorset Sika deer with roast celeriac, pear and cepes with Vas de la Ira from Daniel Gómez of the Gredos mountains south-west of Madrid – a favourite of Jancis Robinson OBE. Dinner, meanwhile, could feature Cornish turbot, cauliflower and bonito.

Nigel Platts-Martin is one of the most meticulous restaurateurs around, and wine is always at the core of every one of his venues. Sommeliers are at the top of their game, stemware is perfect, and the selection is as deep as it is broad.

The wine list is overseen by head sommelier Seamus Williams-Sharkey, who began his career at The Dormy House in the Cotswolds before spending time at The Nut Tree Inn in Oxfordshire and Hampton Manor in Solihul. Before joining The Ledbury, Seamus was also head sommelier at Restaurant Story. The Ledbury has been buying in and storing wine religiously over the past 10 years, allowing it to pull out older vintages across the whole group.