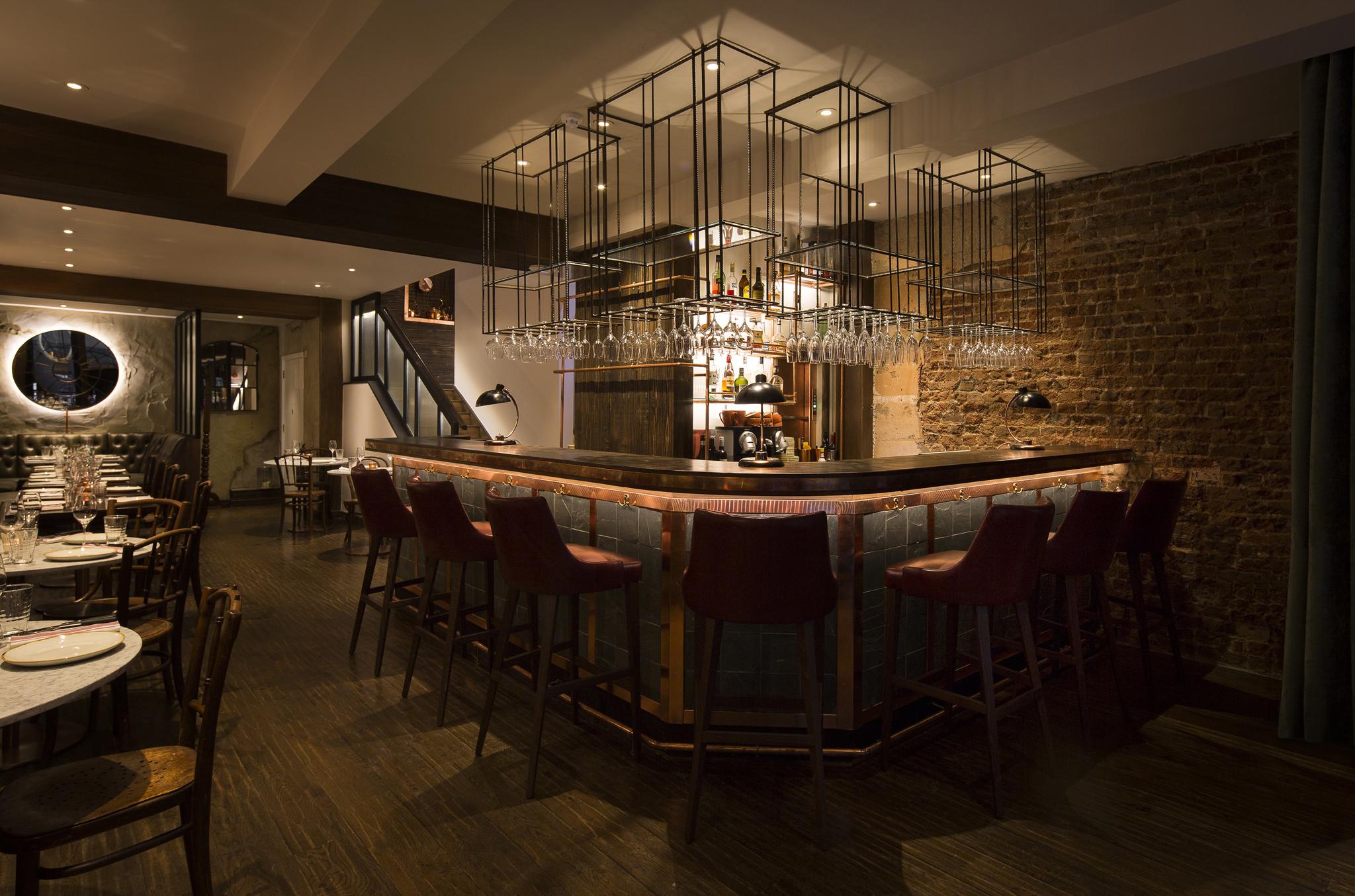 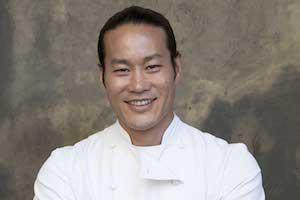 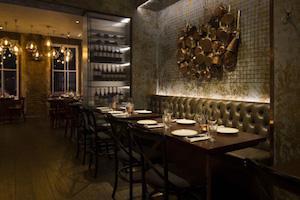 Opened in 2016, The Ninth is the first restaurant by chef Jun Tanaka, who has previously held posts at Le Gavroche, The Restaurant Marco Pierre White and The Square, and offers a reliably French somewhat affordable wine list.

Opened in 2016, The Ninth is the first restaurant from London-based chef Jun Tanaka, who has previously worked stints at Le Gavroche, The Restaurant Marco Pierre White and The Square, where he was trained in classic French cuisine by Marco Pierre White, Phillip Howard and The Roux brothers. The Ninth is Tanaka’s first restaurant, serving up French-Mediterranean cuisine.
Its French leaning is reflected in its wine list, which includes a small range of keenly-priced bottles starting from £23 and rising to £195, taking in the classic regions of Bordeaux, Burgundy, the Loire and Alsace. Spain and Italy make brief appearances, while a smattering of New World offers from Napa, New Zealand and Australia round out the list.
For those looking for a a little more pizazz its “Fine Wines” section offer a small selection of more premium wines, which to its credit are all available by the glass, but which are rather pedestrian in their nature. For reliable, somewhat affordable, wine The Ninth delivers, offering a small but considered list, albeit by colouring inside the lines.