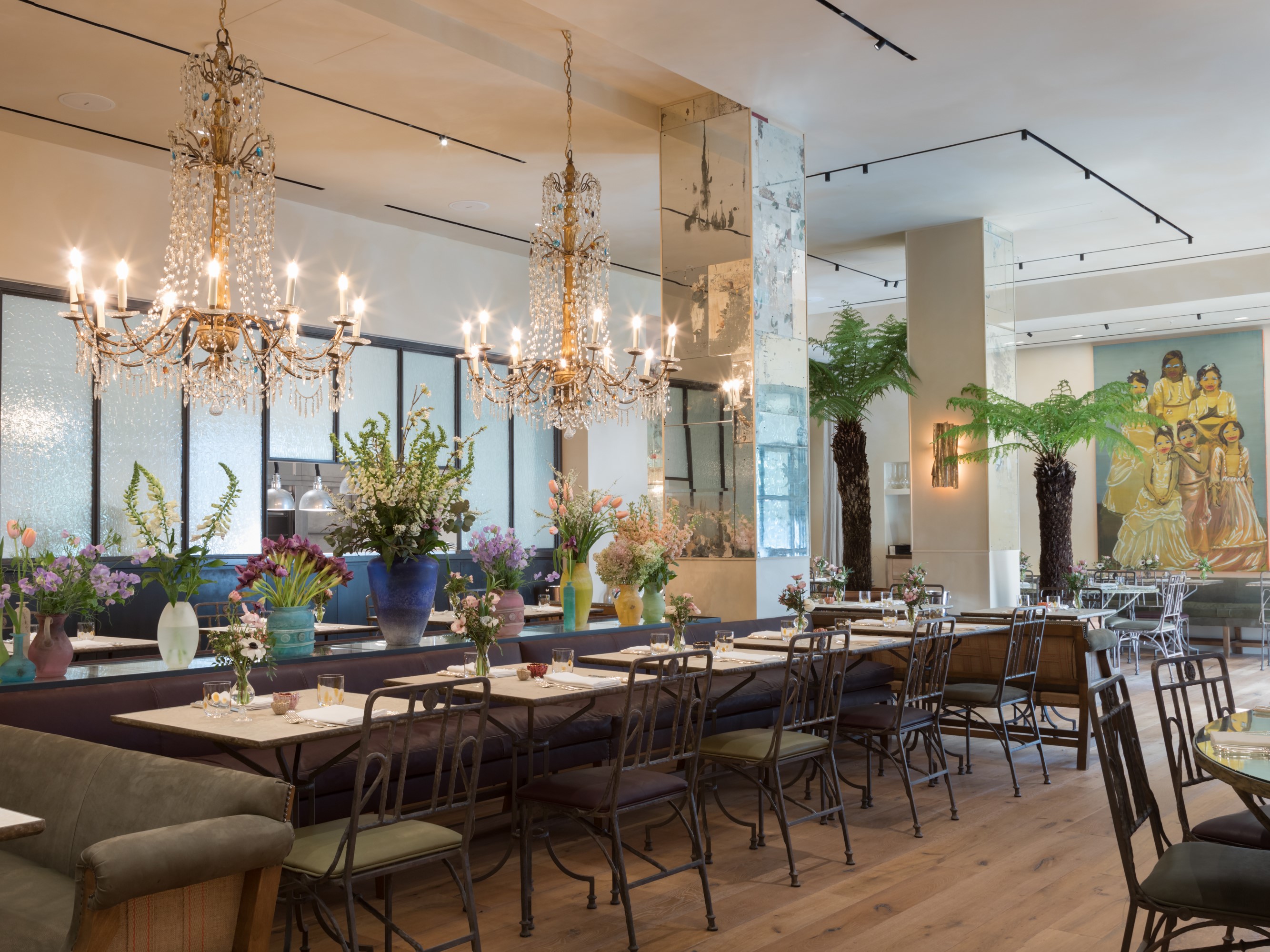 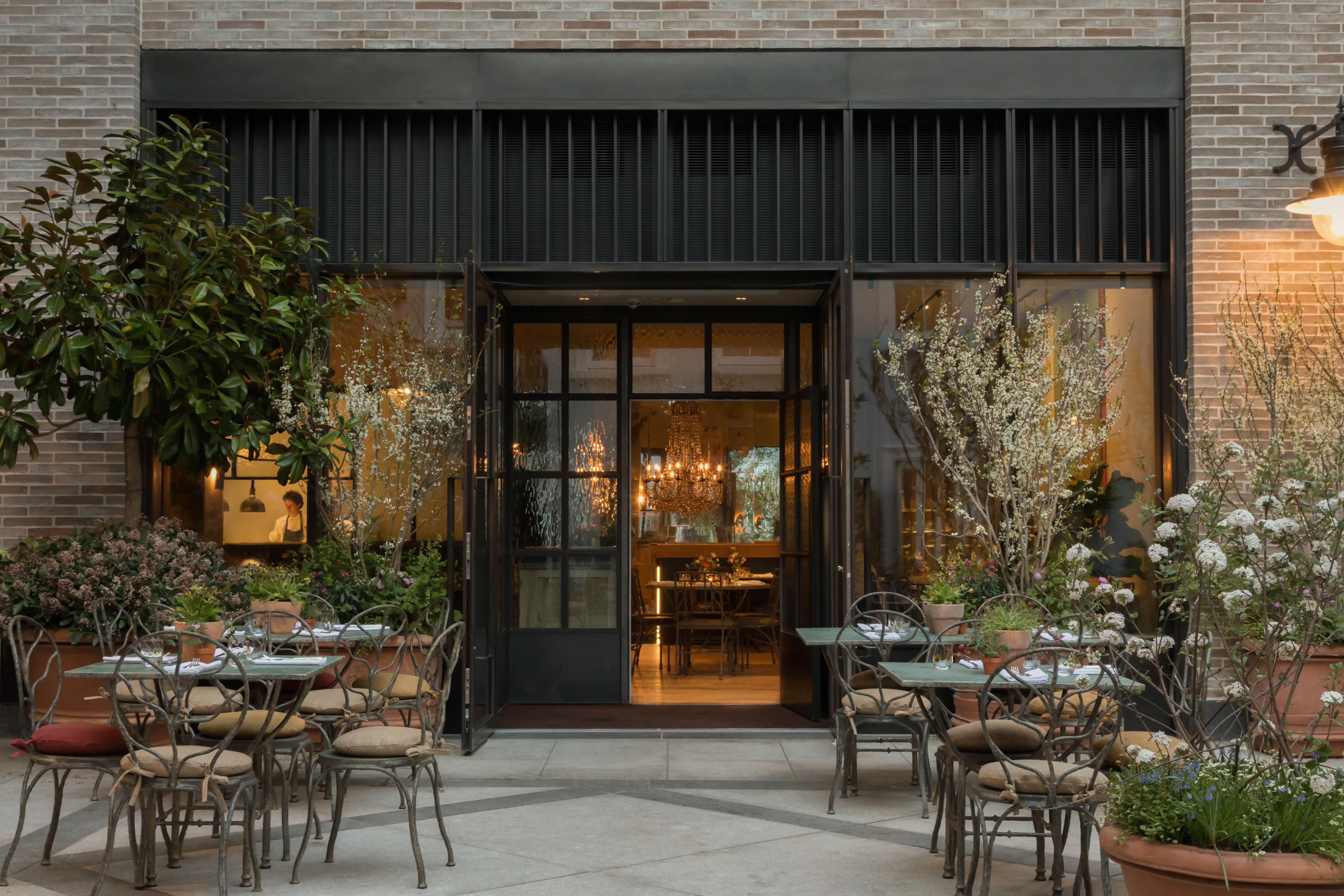 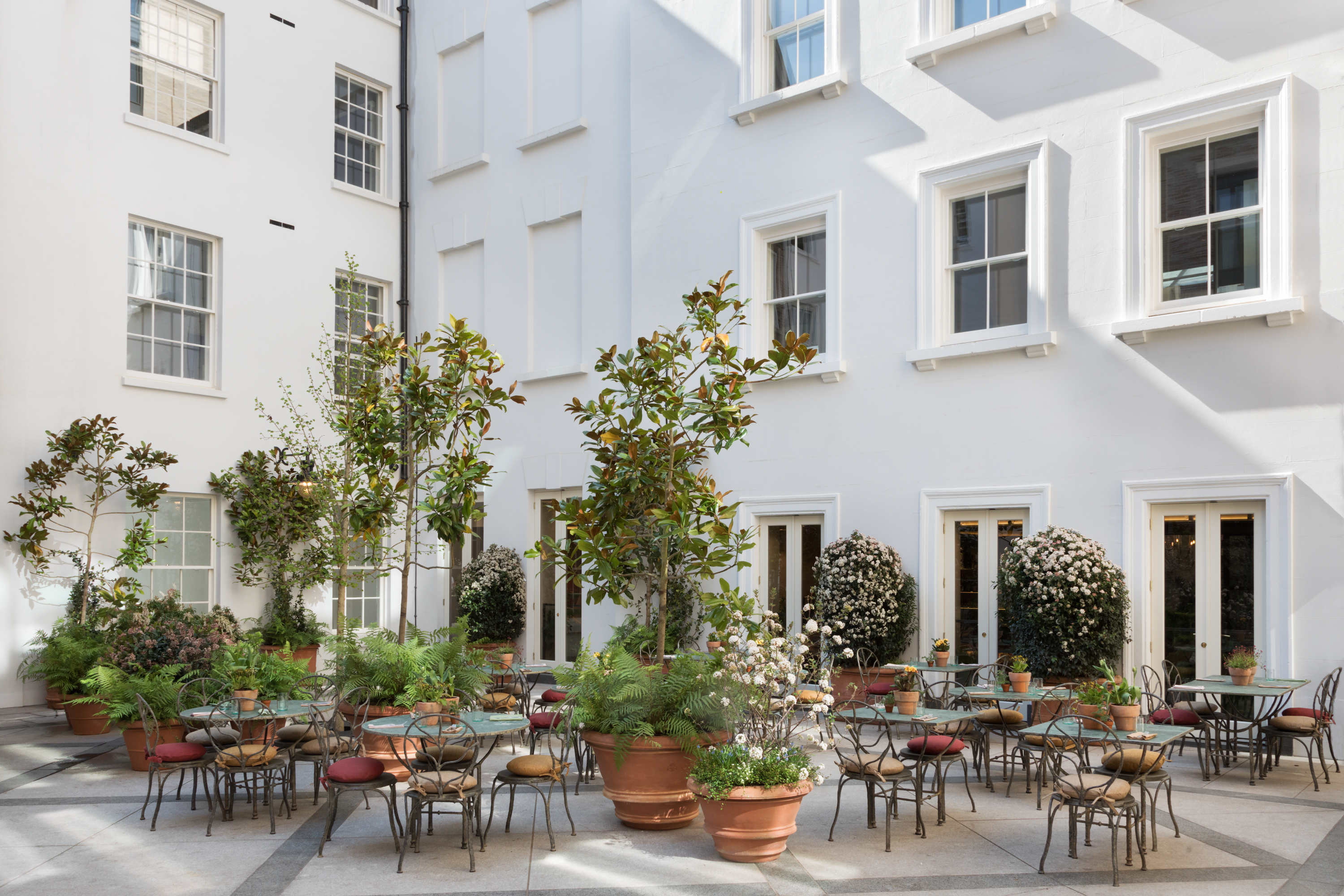 A smart, arty sequel to Petersham Nurseries, bringing the wines of the Mazzei family to Covent Garden.

Wines are sourced by producer and political economics graduate, Giovanni Mazzei, the husband to Boglione’s daughter, Lara, who can trace family roots to 11th-century coopers in Carmignano. These adhere to Giovanni’s guiding principles of ‘conscientious farming,’ he says over a lunch which saw him break his new year’s resolution not to drink for two months, ‘being damn good – helping people enjoy the journey of wine.’

Mazzei’s estates feature, including the zero-dosage Villa Marcello Prosecco, ‘Ego’, which Giovanni created to a recipe featuring ‘less than 0.01% sugar’, and ‘Sangiovese symphony’, Mix 36 from the village-like Castello Di Fonterutoli, in the family’s hands since 1435. Selected from 36 different biotypes of Sangiovese, this bright wine entwines with Chef Director, Damian Clisby’s chestnut tagliatelle, with radicchio and speck. Fonterutoli’s Super Tuscan, Siepi also stars as one of the list’s verticals. The family also owns Tenuta Belguardo in the Maremma, and Zisola in Sicily, producer of ‘Achilles’ (Terre Siciliane), the name given to Giovanni and Lara’s young son.

Keep an eye open for popular wine dinners here and at Richmond, which might include Friuli Venezia Giulia producer, Vistorta, and Marche producer, Masciarelli.

Don’t be surprised if you see managers in K-Way, Cappa and Superga clothes, incidentally, given those houses are further interests of this prodigious family.