The Restaurant at Bleeding Heart 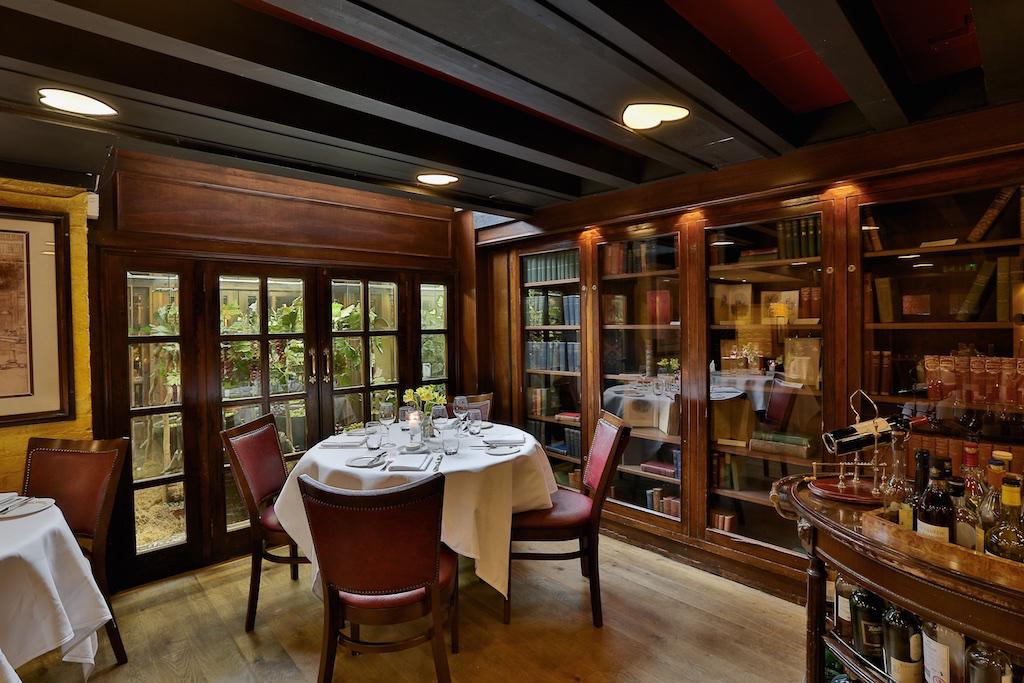 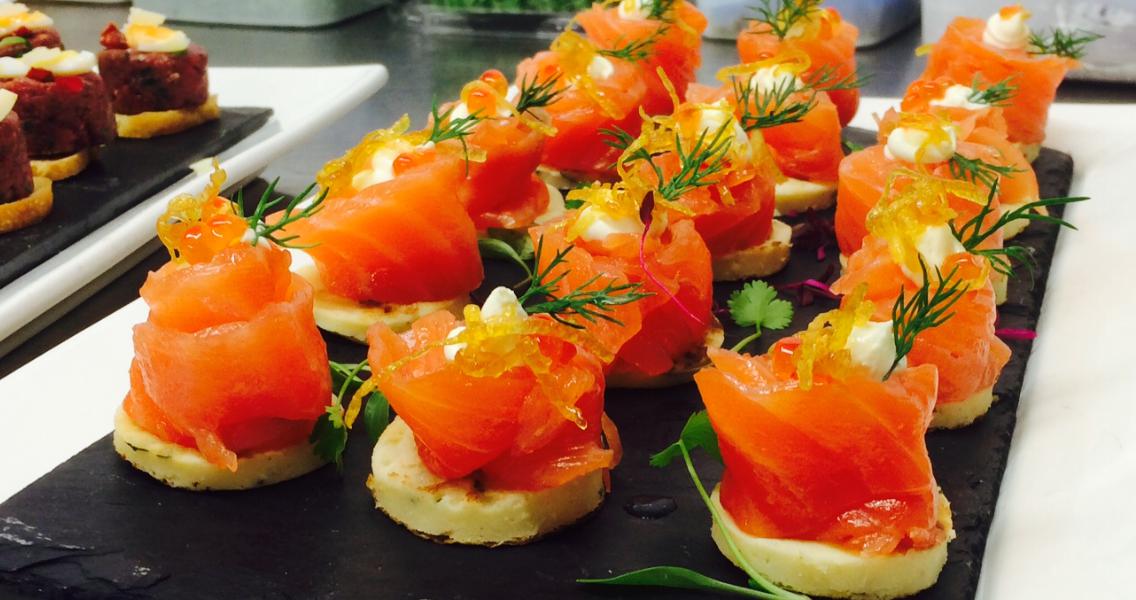 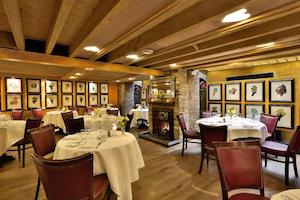 The Bleeding Heart list has been one of the largest in London for some time, with plenty to stir the interest of wine aficionados.

Master Sommelier, Chris Delalonde recently celebrated two decades ‘this side of the Channel’, having worked with chef, Phil Howard at The Square for almost half that time, ‘managing to pass the Master Sommelier exam as well as win UK Sommelier of The Year.’ Delalonde continues to help ‘develop’ the next generation of sommeliers participating in the European Master Sommelier programme, and judges the UK Sommelier’s competition, while overseeing the fairly priced, even of keel, 650-bin strong list at The Bleeding Heart, ‘a French-orientated restaurant in style, food and wine,’ located close to the jewellers of Hatton Gardens. ‘We still drive a very international list, including a strong presence from our Hawke’s Bay winery, Trinity Hill,’ he adds. And such bottles may include premium, aged Homage Syrah, offered in magnum, Jeroboam and Imperial as well as standard bottle, and keenly-priced, Hawke’s Bay Pinot Noir.

Delalonde looks for originality when choosing wines, ‘to trigger a customer’s interest,’ especially on his by-the-glass offer, ‘to match with a guest’s mood’. Value, too, is a big consideration ‘because the wine business is really transparent now, what with Wine-Searcher and Vivino, plus the competition is fierce, and, after all, it is only fermented grape juice!’

Even after years in the business, Delalonde delights in regularly visiting wine regions, ‘including a summer trip to Burgundy, hence the strong representation, even though the dramatic harvests over the past few years have started to take their toll, and I am always on the lookout for lesser-known appellations within.’ Italy’s Piedmont also magnetises him, ‘as I love the region’s varieties.’ A fanatic of sherry, too, Delalonde will soon head to Andalusia. ‘We’re doing loads of sherry and cheese flights to open up customers’ tastebuds and grow interest on those unique expressions.’

Delalonde and his team run monthly wine events, ‘in our Medieval crypt on Ely place – and we have done some splendid events, such as the La Rioja Alta dinner – what a fantastic show.’

Dishes, by Executive Chef, Julian Marshall, may include starter of smoked venison loin with Trinity Hill wine poached apricot, black pudding and toasted hazelnuts, then assiette of suckling pig and crackling with apricot sage faggots, pommes fondantes and Bramley apple sauce as a main, followed by tarte Tatin with clotted cream, perhaps with a half of Peller Estates Vidal Icewine from Canada’s Okanagan Valley.

Incidentally, sanguinely, the restaurant takes its name from the yard in which it is located, where ‘a seventeenth century beauty, Lady Elizabeth Hatton, was found murdered there…’

For BYO diners, Delalonde charges just £20 per bottle, ‘but if you drink something from us, we will waive it!’

The Bleeding Heart list has been one of the largest in London for some time, with plenty to stir the interest of wine aficionados.

Bordeaux is strong, as is Burgundy and the Rhône, with well-judged picks from North America and Italy adding further colour and intrigue.

The Restaurant at Bleeding Heart