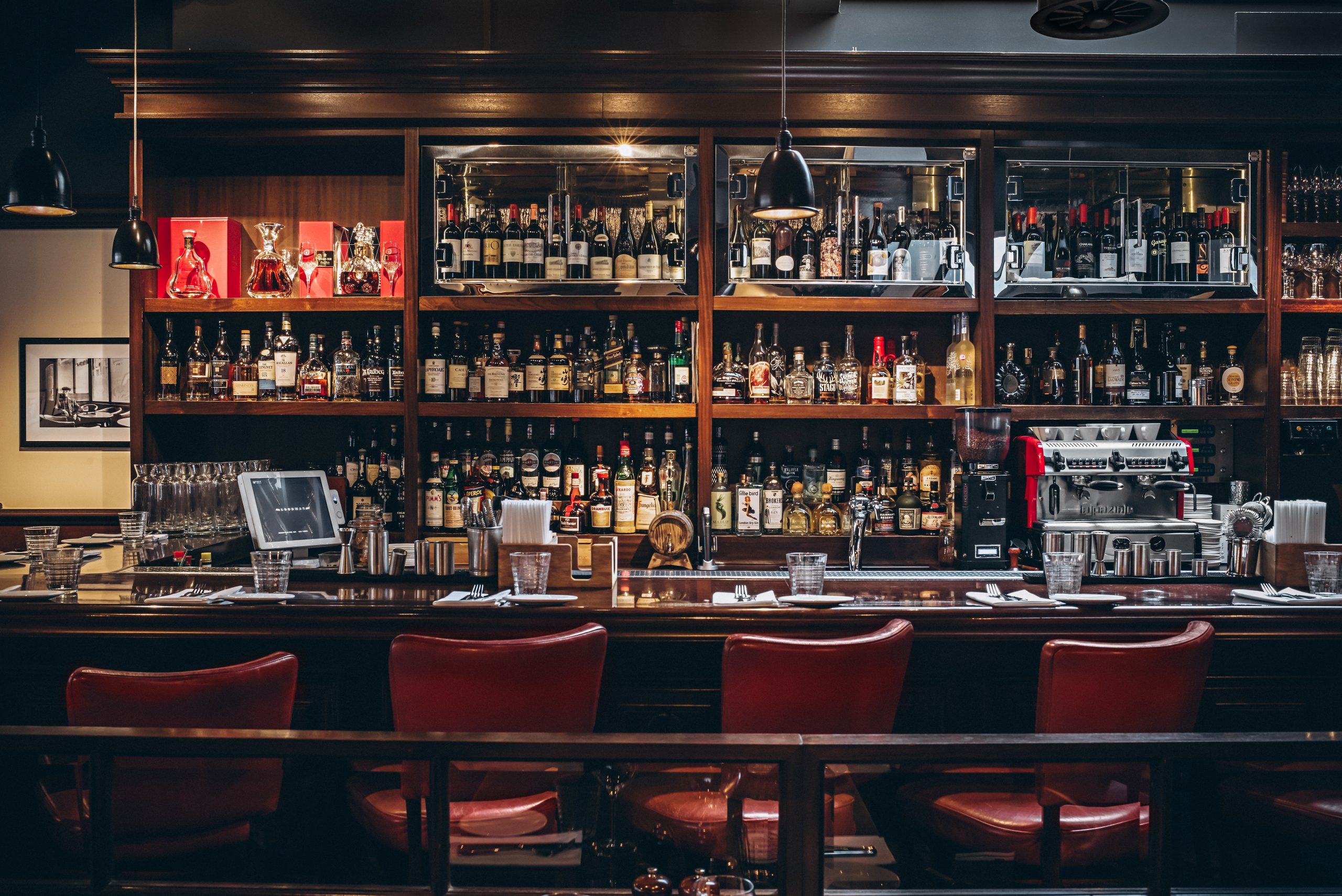 “A guest once said, ‘if you can give me a Meursault as good as the ones I love, I will tell you the only good band to listen to now.’ I gave him Domaine René Monnier and he told me it was The Stereophonics. The guest was Tom Jones.”

Shane McHugh is head of wine at Goodman, a trio of established steakhouses in Mayfair, the City and Canary Wharf. The role came care of Alex D’Aguiar, McHugh’s previous Operations Manager at Gordon Ramsay and now MD at Goodman. “He asked if I fancied a change. Being the flag bearer, the standard and the person that drives the wine lists in three distinctly different areas, with three different sommeliers over the lists is enormous pressure, but also what gets me out of bed.”

McHugh’s CV also includes, “blagging my way into a job at Vinoteca, before moving on to work at the opening of Social Wine & Tapas with Jason Atherton, followed by being poached by Gordon Ramsay with stints at The Savoy Grill, Pétrus and Restaurant Gordon Ramsay.” He also worked at Adam Handling’s The Frog alongside the head of wine, Kelvin McCabe whom he describes as Yoda, “if Yoda was a DJ and a sake expert.” It was at The Frog that McHugh realised that a wine list, style of service and food and wine pairings could be anything which he wanted them to be, “as long as I believed in it.”

Perhaps surprisingly given the meat-heavy menu, McHugh finds white wines fly at Goodman. “As most of our starters are vegetable and seafood-based, it becomes a touch of a no-brainer. The idea of pairing white with our cuts is a different story, but I feel people are starting to warm to it slowly, provided the guest trusts you.” As well as epic steaks from the UK, Nebraska, Spain and beyond aged and butchered on-site, dishes may include a starter of prawn tempura with avocado and Cajun aioli paired with a Coravin serve of Hudson Ranch Carneros Chardonnay. “Its great acid structure cuts through the tempura, its freshness toning down the Cajun seasoning with the wine’s creaminess matching that of the aioli.”

McHugh keeps mark-ups sane. “Playing it smart, if you put a mad mark up on a super rare Bordeaux or Napa Cab then you defeat the purpose. By putting a slightly higher mark-up on your by-the-glass selection, you can have flexibility with the fine and rare stuff.”

McHugh is currently establishing an in-house training programme “artisanally linked to our list and best agencies with a Wine Captain to be on-duty when my somm needs a day off!”

During the lockdown McHugh took time to reflect on his vocation, “and the kind of impact I want to have on the wine trade in London.” He also baked. “Banana bread? Check! Dead sourdough starter? Double-check.” He also “messed about with a guitar” and “dabbled with languages again.” He also imbibed a bottle of Gevrey-Chambertin while watching Man United lose – “a pairing to die for!”