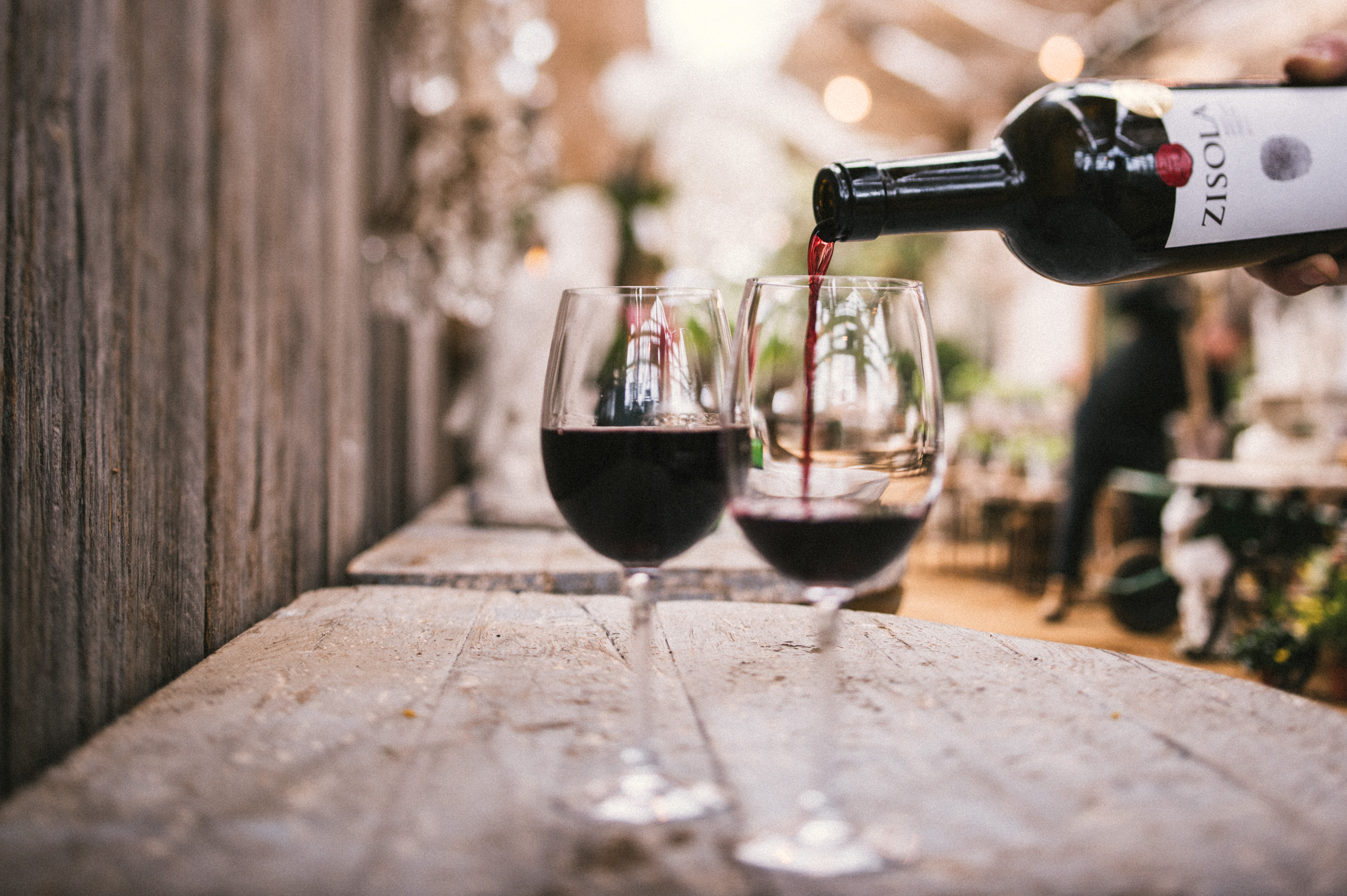 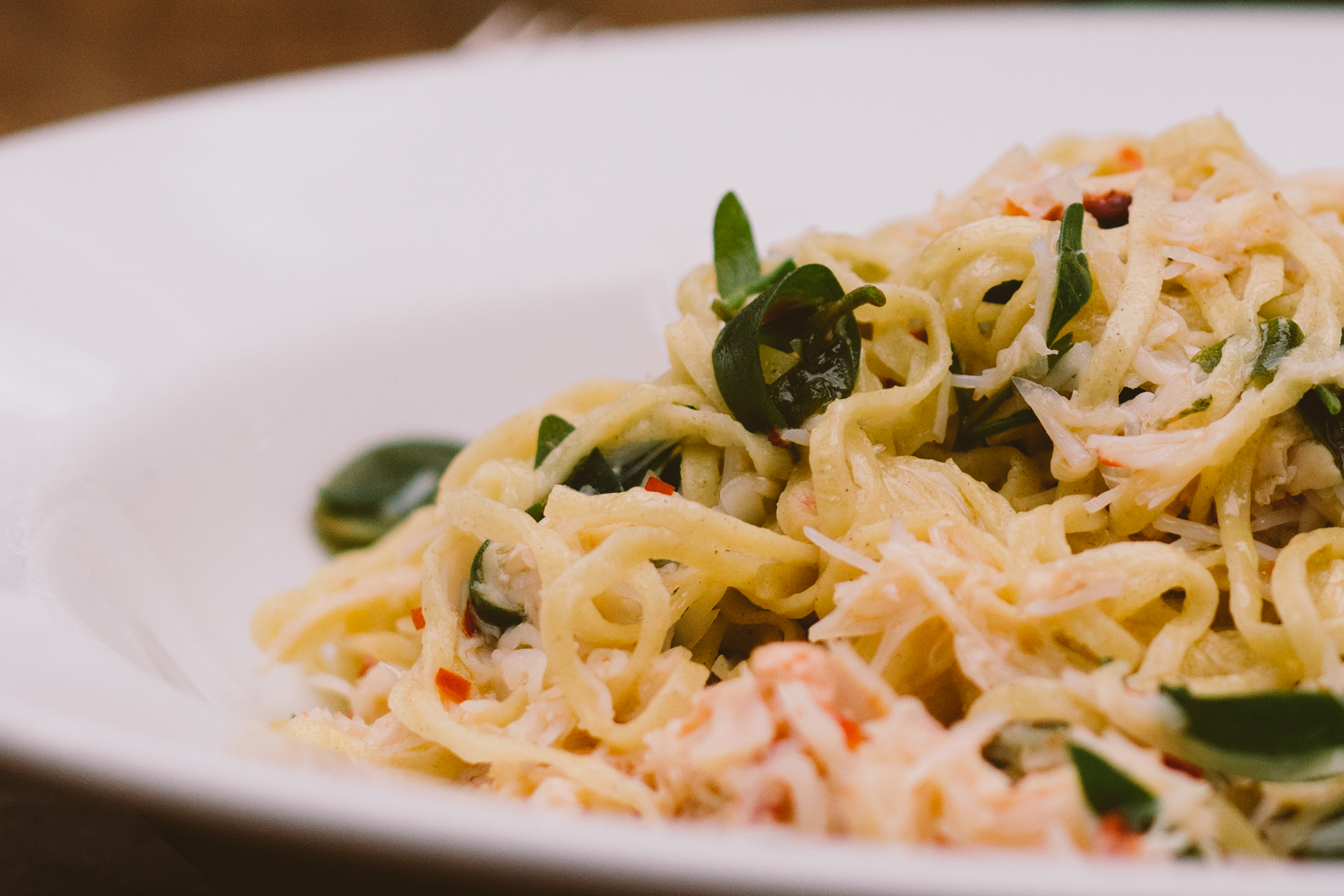 Celebrating 15 years, the restaurant is idyllically located in one of the jasmine and bougainvilleas scented greenhouses where grapevines grow, at the foot of the seventeenth-century Petersham House.

Head Sommelier, Mattia Scarpazza was previously a bartender at Zafferano, Mayfair, quickly progressing into wine on starting at Petersham Nurseries Café. Bottles here, depicted on a list printed on handmade Tibetan paper, “have to be Italian, the best quality of their type, and with a good background story.” Scarpazza is conscious too of producers’ green credentials. “Organic and biodynamic certifications are admirable, but it’s also worth remembering the smaller producers who practice sustainable methods even if they find the certification costs too expensive for their business,” he says.

Scarpazza is especially fond of wines from the Alto-Adige and Etna with the most unusual, rather squat bottle on the list harking from Marsala – Marco De Bartoli, Vecchio Samperi – a Grillo crafted to an ancient process of cumulative ageing.

Scarpazza is also proud to feature wines crafted under the mantel of Giovanni Mazzei, the head of the winemaking dynasty which invented the Chianti recipe in 1435. A political economics graduate, Mazzei is married to Lara Boglione, the MD of Petersham Nurseries, who can trace her family roots to eleventh-century coopers in Carmignano. Adhering to Giovanni’s guiding principles of “conscientious farming”, renditions include, zero-dosage Villa Marcello Prosecco, Ego, convincingly created to a recipe featuring 0.01% sugar, and, representing a symphony of Sangiovese, Mix 36 from the romantic, village-like Castello Di Fonterutoli which features no fewer than 36 biotypes of Sangiovese. Siepi, an equal blend of Sangiovese and Merlot from high altitude, is also presented across vintages and bottle formats. The family owns Zisola in Sicily who produce Syrah, Terre Siciliane Achilles, the name given to Giovanni and Lara’s son.

Keep an eye on the events’ roster, which has previously included banquets with Friuli Venezia Giulia producer, Vistorta, Marche producer, Masciarelli, and the Nebbiolo and Timorasso from young-gun Piedmontese, Ferdinando Principiano.

Don’t be surprised if you see the team sporting K-Way, Cappa or Superga clothes, incidentally, given those brands are further interests of this prodigious family.

If desiring some of the soul of Petersham Nurseries in the heart of the city, and for evening dining, The Petersham restaurant and adjacent aperitivo bar, wine shop and boutique, combines the fancy foliage of the original Richmond greenhouse with big canvas art collected by Francesco Boglione, in a chic Covent Garden courtyard.

When not at work, Scarpazza nurtures his vinyl collection, “mostly records from the 70s and 80s.” He also recalls the atmospheric dinner he enjoyed at Chilean producer, J. Bouchon (Maule).

During the lockdown, Scarpazza focused on developing his writing skills, “starting a journalist and feature writing course and developing the wine podcast Looking Into Wines.” He also took up yoga and meditation, which proved a “useful transition” back to work.

‘A wine has to be from Italy, the best quality for what it is, with a good background story,’ says Head Sommelier, Mattia Scarpazza of the list. Scarpazza began as a waiter at Petersham Nurseries, quickly progressing into wine, ‘and never looking back.’

Scarpazza is particularly fond of wines from the Alto-Adige (such as Essentia Riesling and Incrocio Manzoni, Pojer e Sandri) and Etna (Doppiazeta Nero d’Avola, Zisola) and larger format bottles such as the double magnum of Tenuta Belguardo, even posing the question as to whether the concept of a one litre bottle might be the best option for a couple to share. Overall, prices feel fair given the loveliness of the setting, with plenty of interest between £30-60 per bottle.

Wines such as Belguardo, Doppiazeta, as well as Siepi and Ser Lapo, are crafted under the mantel of Giovanni Mazzei, head of a winemaking dynasty which invented the Chianti recipe in 1435. Mazzei is in fact married to Lara Boglione, MD of Petersham Nurseries. ‘Together they founded Petersham Cellar in 2013, an Italian wine merchant and wine club, curating the wine menus and supplying all Petersham Nurseries restaurants, including the delicatessen at the new Covent Garden operation where sommeliers are on hand to advise and suggest wines from its ever-evolving selection of carefully sourced, handpicked Italian wines,’ notes Scarpazza.

Scarpazza is conscious of their producers green credentials. ‘Organic and biodynamic certifications are admirable, but it’s also worth remembering the smaller producers who practice sustainable methods even if they find the certification costs too expensive for their business,’ he says. ‘Petersham likes to support little growers like this who add a different side to the list.’

Of the dining room, which is in fact one of the greenhouses at the foot of Petersham House, scented by bougainvillea and jasmine, a de-stressing 25-minute stroll from Richmond station, Scarpazza notes that maintaining a constant temperature can be tricky. ‘Hence, in 2013 we built a bespoke cellar with top of the range temperature and humidity controls. There is no danger of wines served in the Petersham Nurseries being affected by temperature fluctuations, therefore.’

Five producer lunches have stood out over the years for Scarpazza and the team: San Leonardo, Ca’ del Bosco, Passopiciaro, Sesti and Travaglini. ‘We accommodate up-to 25 people and provide a carefully selected four-course menu from Petersham Nurseries Café to showcase the wines from each specific producer.’

Respecting the Slow Food philosophy, dishes by chef director, Damian Clisby, a former Cotswold Chef of the Year, may include appetiser of hake and dill crochette with horseradish and crème fraîche, starter of Tuscan bean soup with Pancetta and Cavolo Nero, then chargrilled leg of lamb with artichoke and wild asparagus as main, followed by blood orange sorbet with almond wafer.