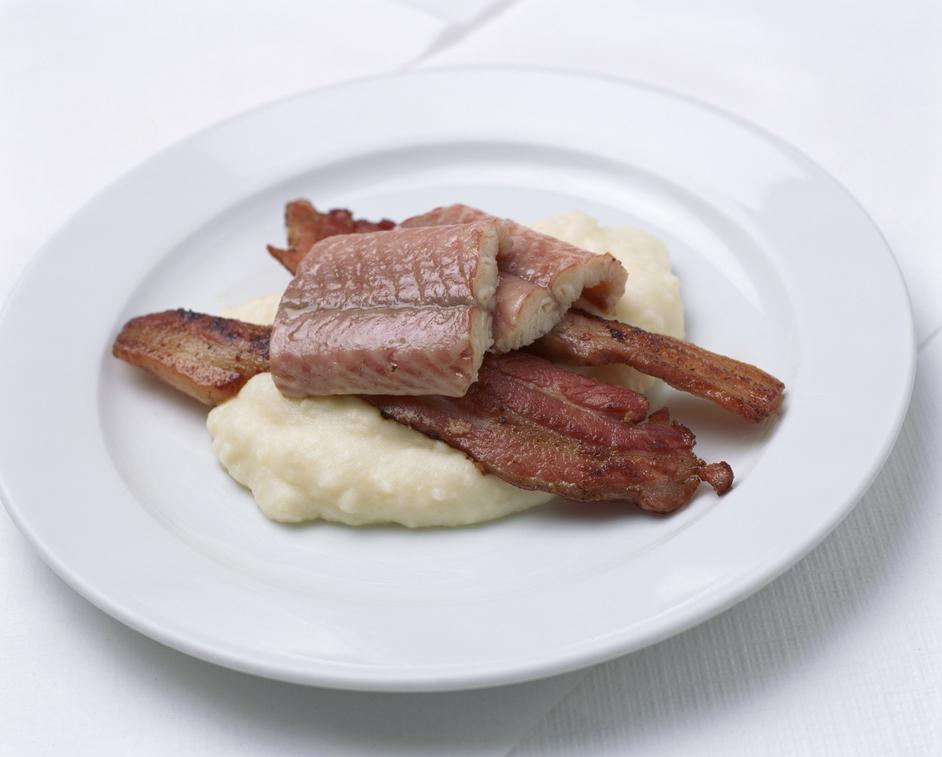 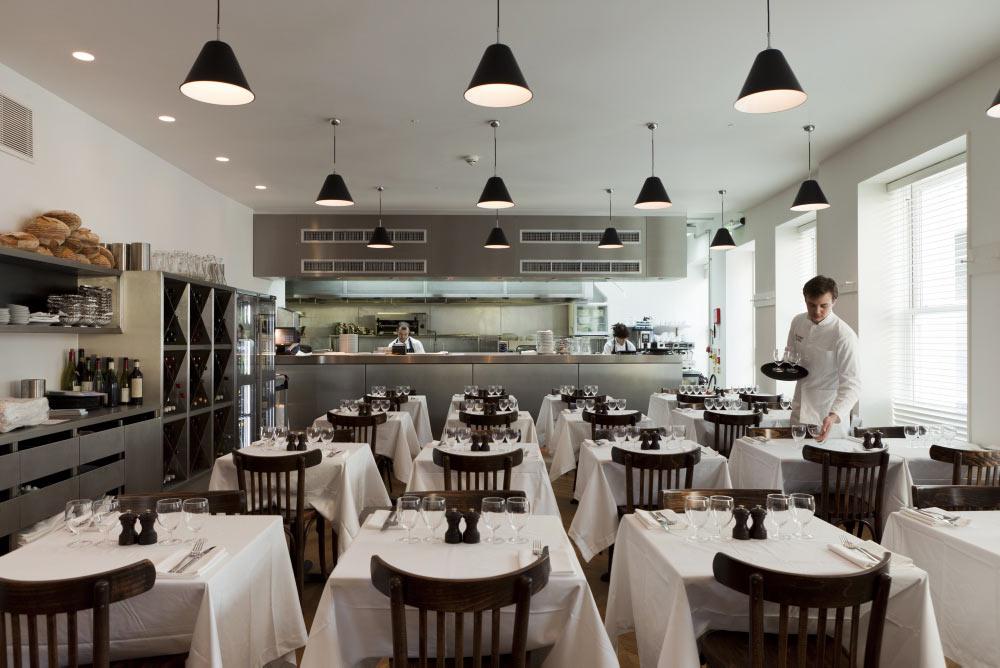 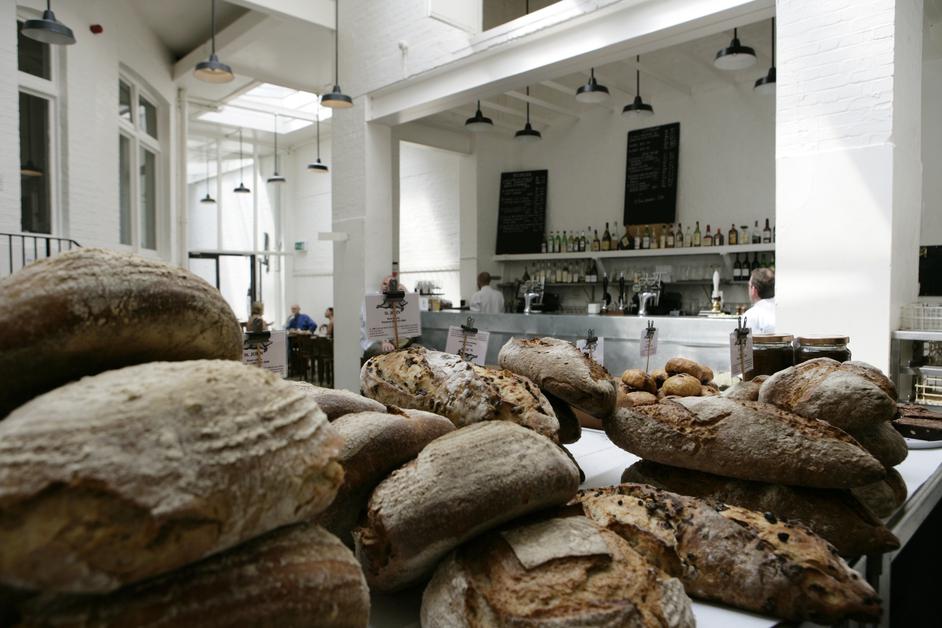 Co-founder of St. JOHN, Trevor Gulliver uses the term “fidelity” when talking of wine suppliers such as Sichel who have produced St. JOHN Claret for 20 years and Mentzendorff, whose Bollinger family chose the iconic black and white restaurant for this year’s La Grande Année 2012 launch. “There’s an honesty with which we can speak to producers,” he says. “If you’re a good buyer, you’re always polite because you know farmers can have problems.”

While never deliberately being about trends, St. JOHN has aptly brought in bottles not often before seen by UK drinkers and in perhaps unusual formats. “We’re the only Michelin starred restaurant to have BIB (bag in box) on the list,” says Gulliver. Indeed, according to head of wine, Victoria Sharples, lockdown resulted in a “significant increase” of online wine sales, extending to the usually exclusively for trade, 10 litre St. JOHN rouge.

Gulliver first met Sharples at the masterclass she hosted at The Capital Hotel. “Trevor came late on his scooter,” she recalls. Despite describing herself as “never a St. JOHN groupie”, she moved to London from Australia “specifically” for this role. Previously, the holder a PhD in environmental policy (Melbourne’s Monash University) “which drove me to drink”, ran The Wine Station, importing wine to Australia.

With “98% of wines imported direct, the strictly two-page list draws entirely from L’Hexagone, including an acclaimed Cinsault and Grenache Gris from St. JOHN’s own winery, Boulevard Napoleon, La Livinière. Providing customers “a sense of trust”, Sharples, resplendent in Emin & Paul tailoring and a Vintage Tissot watch, oversees in total 12 own labels, including the Gamay-pepped, screw-capped Mâcon Rouge – “the cheap seats of Burgundy!”

Of the dining experience, at paper tablecloths in a monochrome scheme, Sharples says, “some restaurants can make you feel squashed with the service or abandoned; here, there’s a wonderful comfort level about effortlessness and ease, with no music and no flowers.”

Via events such as the annual Vignerons lunch, the “particularly particular” Sharples memorably showcases the 50 wine producers under the St. JOHN parapluie. “People think of us as a little restaurant, but we also sell to the trade and have online customers.”

St. JOHN isn’t about wine pairing with the stripped-back dishes realised by Canadian chef, Steve Dareau, which may include bone marrow and toast, and lamb’s brain, in addition to near unbelievably good bread and butter.  Hence, bold swirler, Sharples is able to position pink wines as perennial. “Rosé is the mission,” she says. Four incarnations ran even in winter months, bringing prettiness to the puritanical, monochrome dining room.

Although Gulliver recalls how onlookers thought he and Fergus Henderson were “mad” to open in the rough, sodium lit, environs of a former bacon smokehouse back in 1994, “when the idea of ‘midtown Holborn’ didn’t exist amongst the ghosts of carcasses with headless horsemen going past,” Sharples relishes St. JOHN’s location. “We’re not in Mayfair thank goodness, where I would find it hard to find a balanced wine which makes me happy in the £40s. Wine has a hard-enough image of being in the upper echelons.”

When not at St. JOHN, Sharples has established a jogging regime from her new neighbourhood of Kentish Town.

Review 2016/17 A bastion of Britishness which has inspired the revival in the quality of British cooking (and its worldwide reputation), and also imports much of its own wine. The own-label St John range is top draw, and the restaurant has its own winery as a joint venture in the Languedoc.