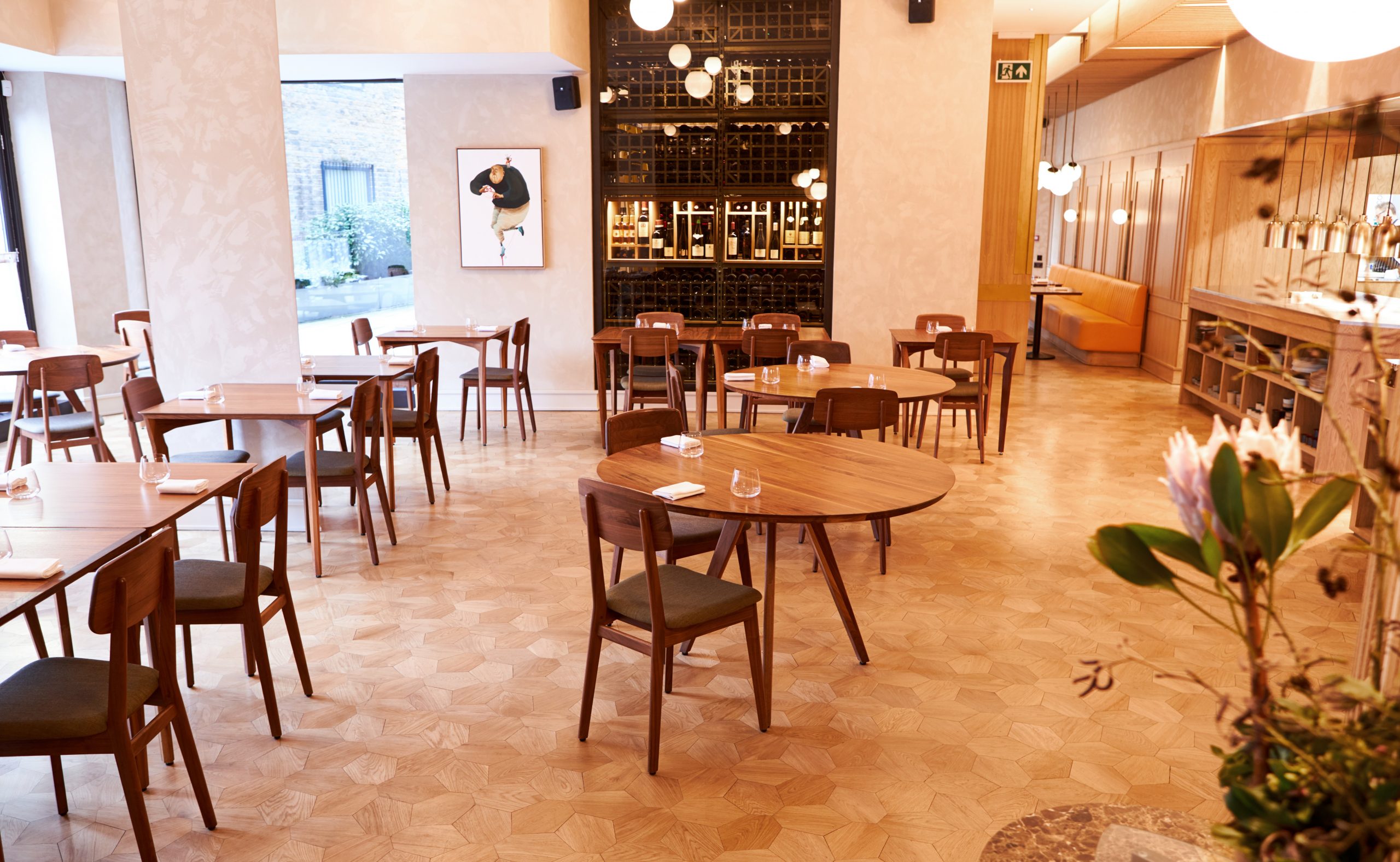 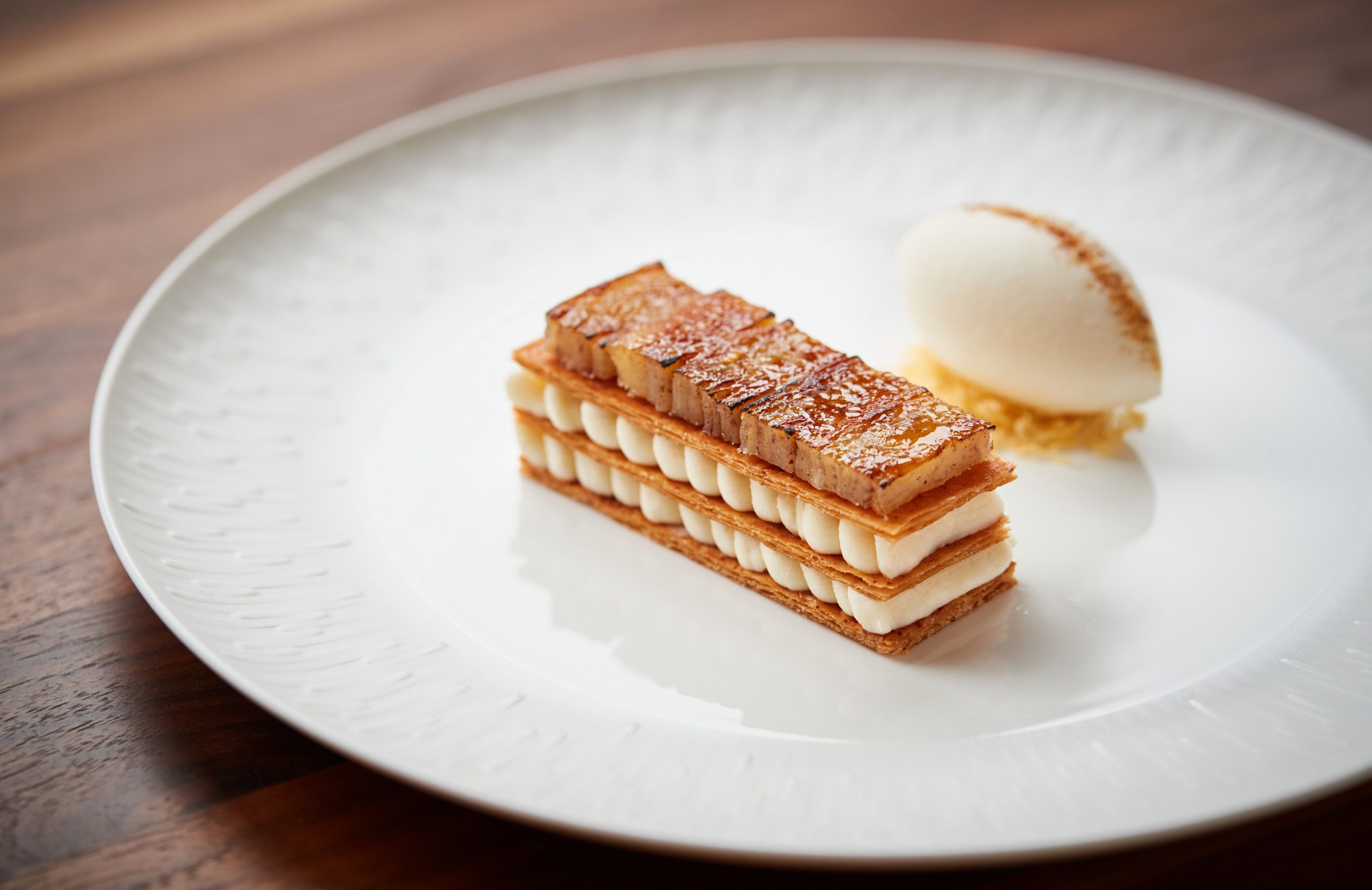 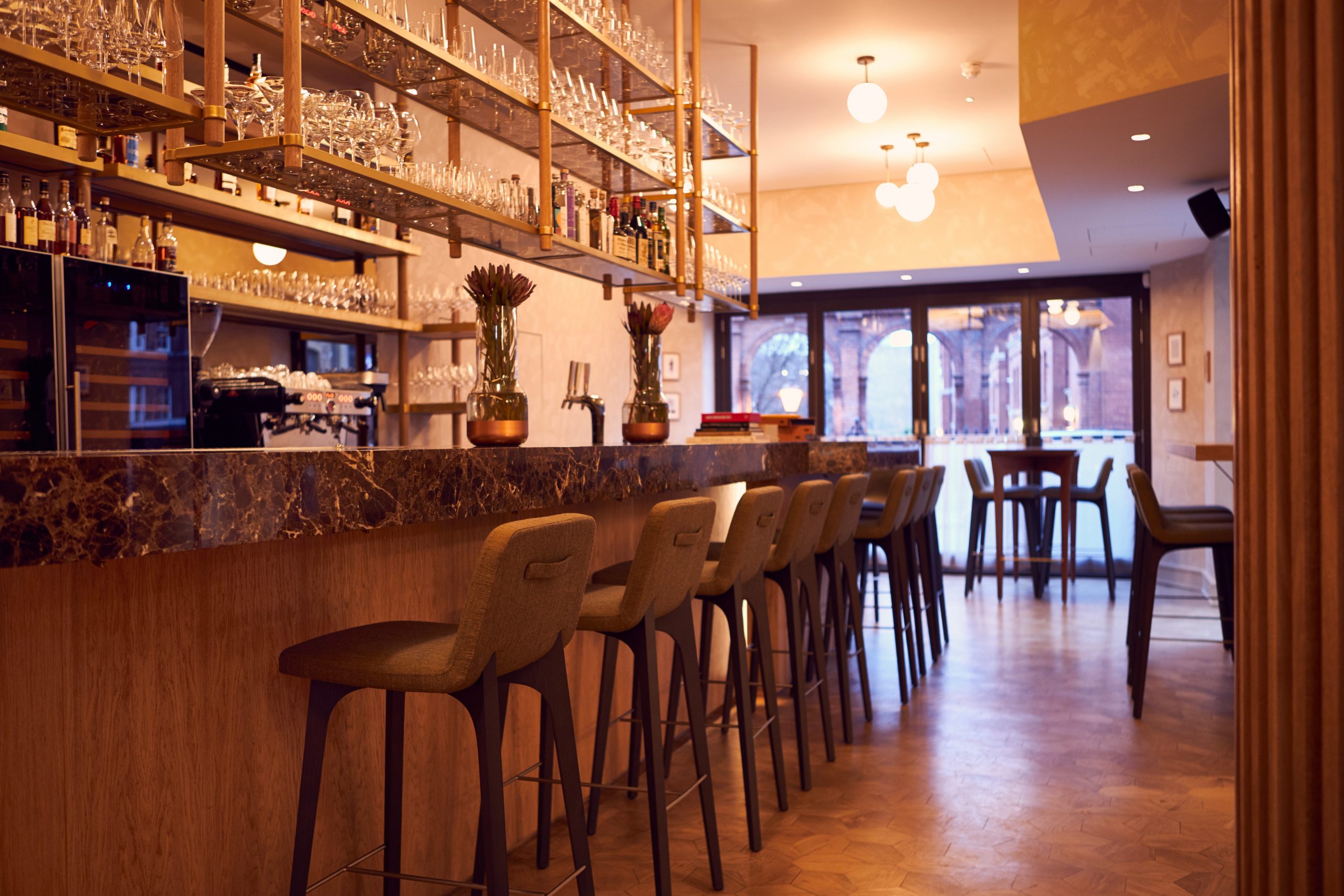 “History of mankind and that of wine has always been intertwined. Its fortune just followed the fortunes of the humans,” writes Master Sommelier Isa Bal at the start of his unconventional wine list at London Bridge-based newcomer Trivet.

Having worked together at Heston Blumenthal’s The Fat Duck for a dozen years, Canadian chef Jonny Lake, who is a physics and biology graduate, and Turkish Master Sommelier Isa Bal quietly launched their own dining room and no-reservations wine bar in the former, pared-back Londrino site near the revamped London Bridge station. Taking the name of a trusty fire stand, Trivet was redesigned by architect Umay Çeviker, who happens to be a contributor to The World Atlas of Wine. “He spends nearly as much time on wine as architecture,” notes Bal, who added his own collection of intriguing, slightly dark pictures to the scheme.

From the comfort of his designated stool at the bar, the twinkly-eyed Bal, born in 1971, “a great vintage for Alsace, Germany, Burgundy, Tuscany and Piedmont”, talks me through his novel cellar book. Unfurling beyond the amphora-impressed wrapper is an ode to the grape. With thanks given to the author of Ancient Wine: The Search for the Origins of Viniculture, Patrick Edward McGovern, for advising on the timeline, this starts with wines referring to 7,000BC Georgia, continues to 700BC-650BC Europe, and ends in a prediction that the grapevine will, come 3,000AD, have its roots sown on Mars. Throughout are meaningful images of coiled vines, galets roulés, sheer schist, stainless steel tanks and a stone relief of grape-worshipping Hittites whose empire encompassed Anatolia. “Stealing wine was punishable by death!” says Bal.

Listings feature logos such as the bearded self-portrait of Bal, which applies to challenging, no sulphites or skin-contact wines, while a rowan leaf marks sustainable ones, and the moon is used to identify biodynamic bottles. Notable is the absence of big-hitter Champagne brands, “because you can get them from any supermarket”, reasons Bal.

At least 100 wines cost less than £50, encouraging guests to feel less guilt, perhaps, when ordering another bottle. These include a considered selection from Turkey. Be aware, this is not a form of sequel to The Fat Duck, says Bal, who began as a commis sommelier at The Vineyard at Stockcross near Newbury, before continuing to Covent Garden’s Clos Maggiores. “To mimic what they’re doing would have been a mistake. We’re an à la carte restaurant where people can have three-courses then have time for other things,” he says.

Signature dishes realised by Lake and Michele Stanco, himself a former development chef at The Fat Duck, include the not-uncontroversial Japanese-inspired, Hokkaido potato mille-feuille served with saké ice cream.

Benefitting from fair mark-ups, the 350-bin list took Bal more than a year to create. Care is also lavished on saké and shochu.

Although he admits to having been “a fireball who got into a lot of trouble” in his early years, Bal later acquired clarity and discipline via taekwondo, in which he holds a black belt.

The lockdown allowed Bal to fast-track the set-up of The Trivet online wine shop. “Also, the situation enabled us to connect with our neighbours, both businesses and residents, and the support we have had since reopening has been amazing,” he says.