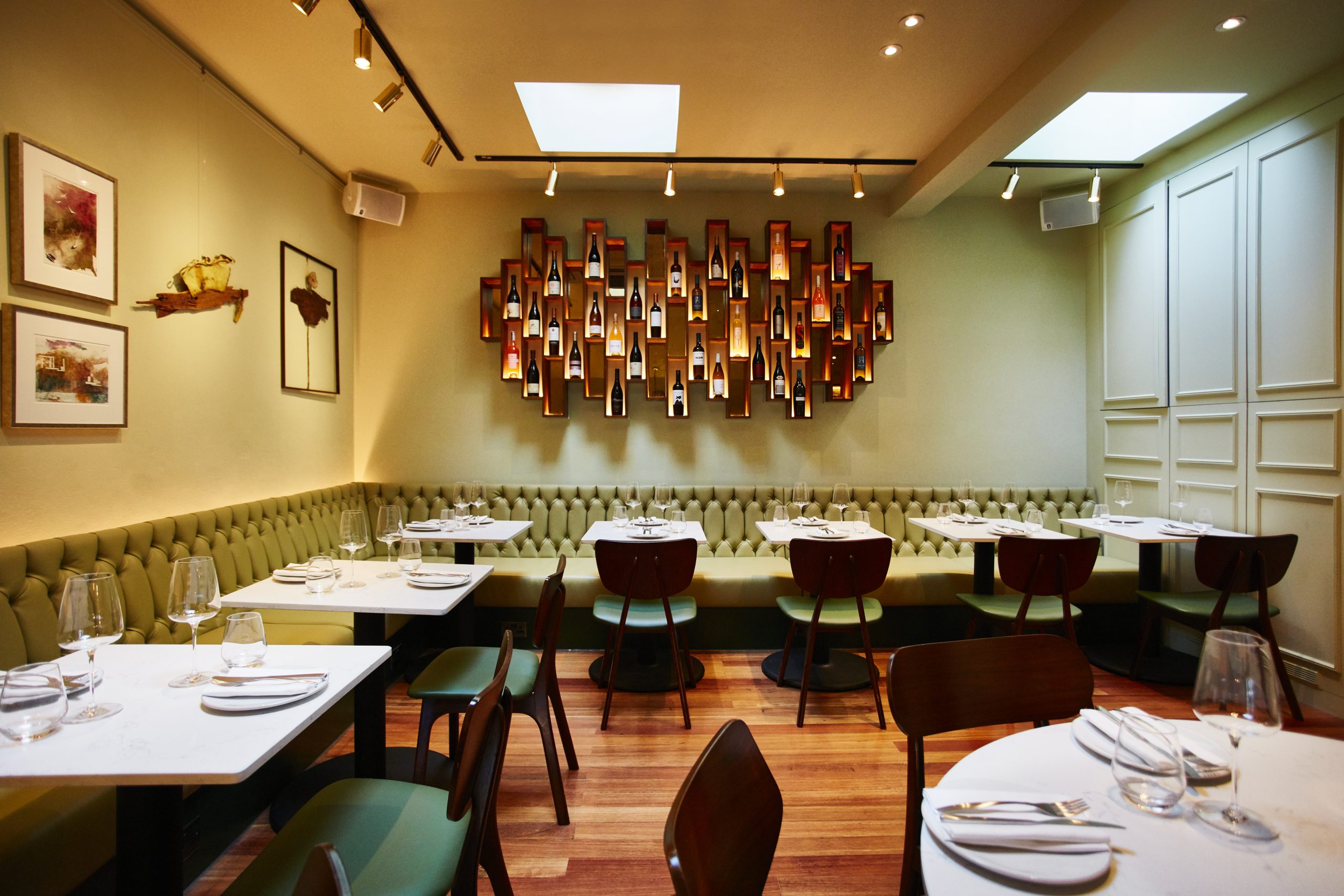 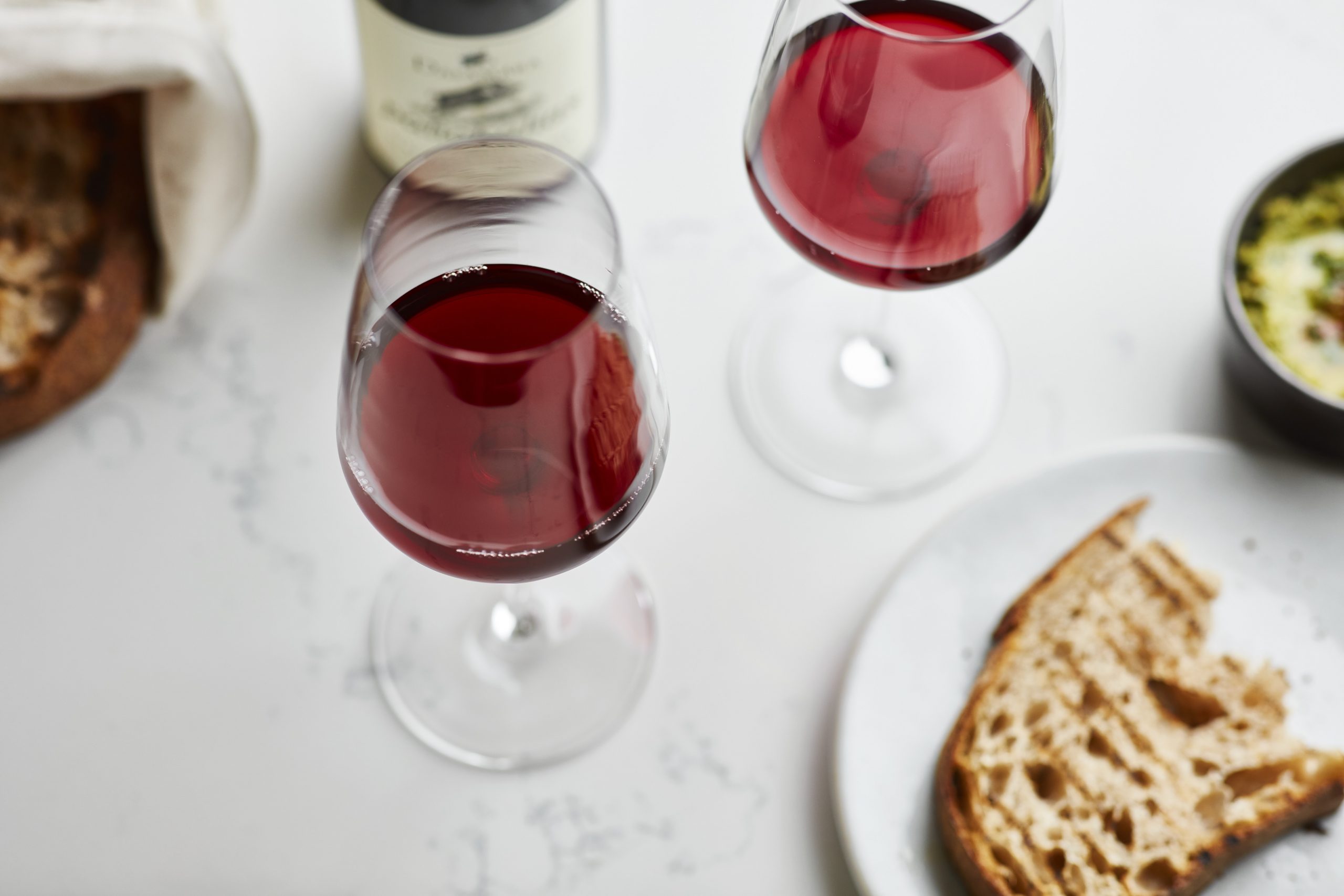 At Ampéli, Master of Wine Yiannis Karakasis has prepared a compelling, accessible window into the wealth of Greece's indigenous vines

Expect exclusively Greek wines at Fitzrovia’s Ampéli, the first restaurant from Athens born, Jenny Pagoni, a cinematographer graduate who became a photojournalist. Brimming with personality, the list at the split-level site (previously Señor Ceviche) is devised by Master of Wine and fellow Athenian, Yiannis Karakasis who believes, even if guests are unsure how to pronounce them, they will find the nuances, crystal-clear flavours and diversity of Greece’s indigenous grape compelling – particularly when reaped from old vines.

Prior to making wine his career in 2011, Karakasis spent 16 of 21 years in the Greek navy, flying helicopters. He became a Master of Wine just four years on, delivering a research paper on The Rise of Alcohol in Naoussa over a 20-year period. The 1.1% rise was largely attributed to winemaker-led choices including “the pursuit of riper grapes” rather than singularly on climatic factors – “it’s naive to blame everything on nature,” says Karakasis

Addressing what Karakasis calls, “a flame for Greek wine which burns in London,” the list champions “new age” retsinas which foreground “quality fruit” and “use resin to complement” rather than mask. It also makes comparisons to internationally renowned grape varieties, hence a wine like Akriotou, Orivatis Savatiano, pronounced “Sa-va-tya-nóh” might appeal to “lovers of mature Hunter Valley Sémillon” and “Xinomavro [Ksee-nóh-mah-vroh]” could sate habitual drinkers of “Pinot or Nebbiolo”.

His greatest wine passion is old vines, “the apotheosis being pre-phylloxera wines”, and the next chapter of the list at Ampéli will include an old vines section for “elegant” wines.

Laying claim to having visited 98% of Greece’s vineyards, Karakasis would prefer that the daily team at Ampéli makes an emotional connection with guests, talking about the people behind a wine rather than “total acidity or pH.”

Alongside snacks such as Briam ratatouille dip with crumbled feta, and large plate of marinated grilled poussin with labneh and pickled kumquats, Karakasis believes wines must be affordable. “I don’t want a bottle sitting in a EuroCave so I always advise people to sensibly price otherwise guests will drink beer or an orange juice. I want people to get to know Greek wine.”