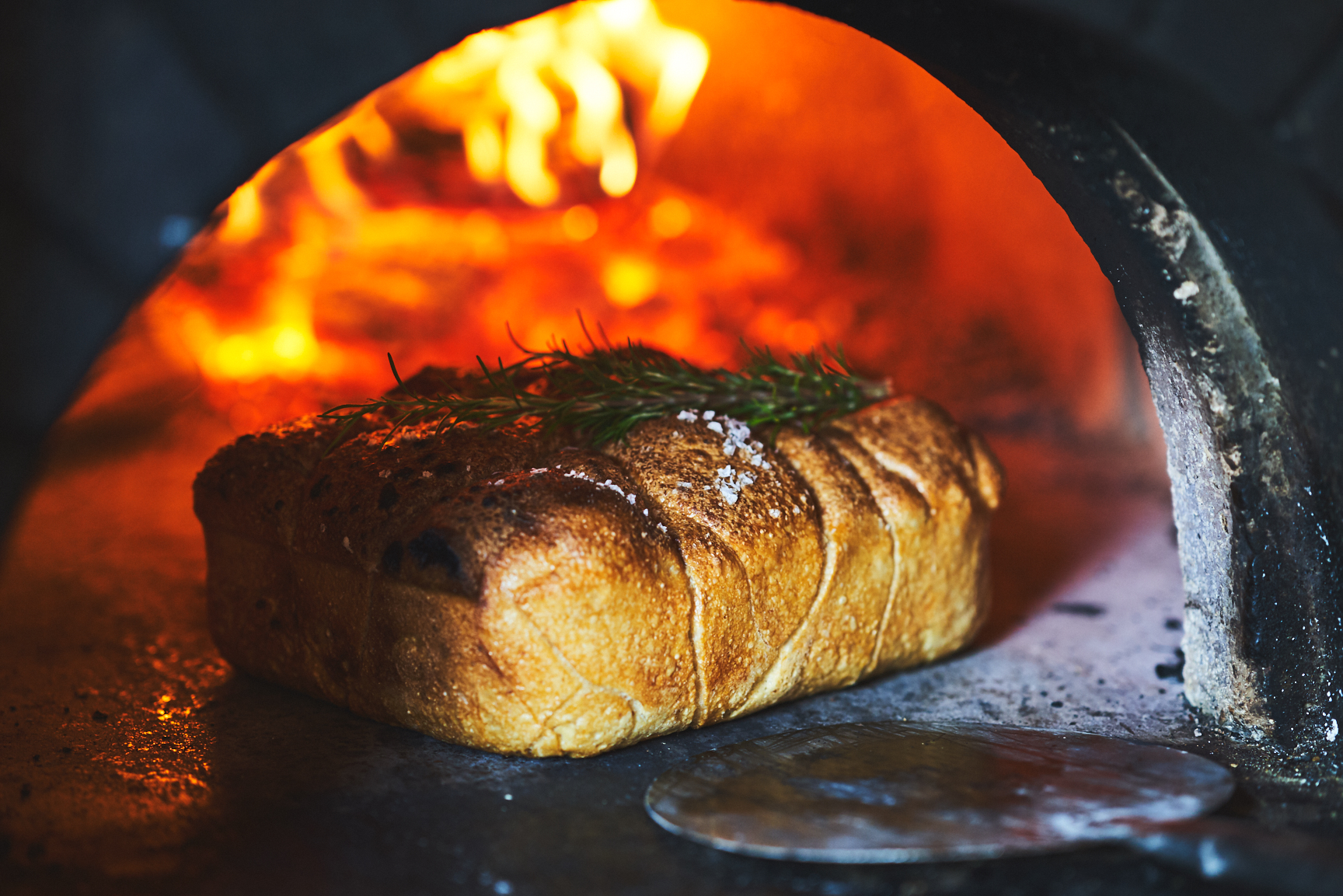 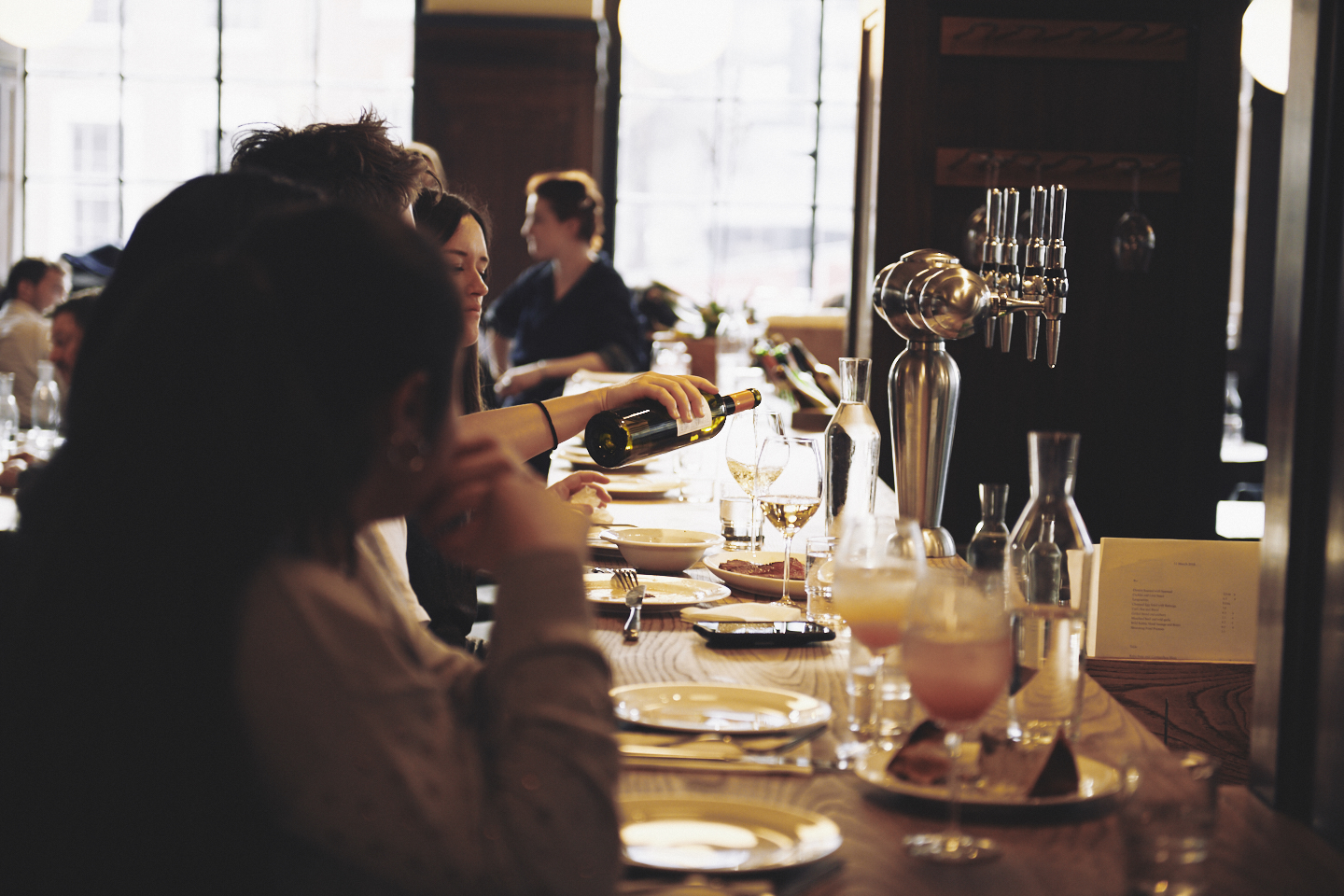 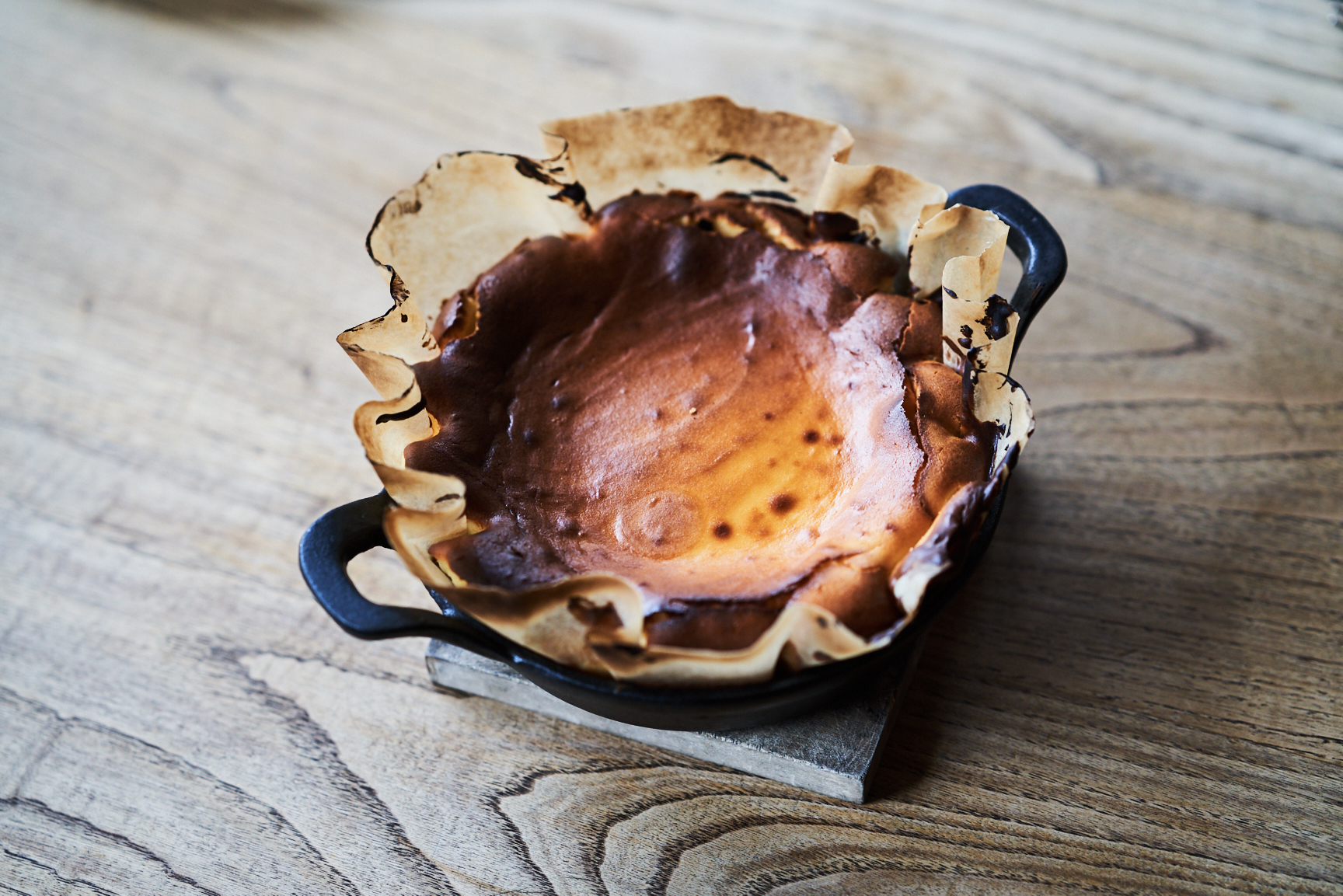 Lover of sherry, techno and Chinese food, Martina Larnach believes her role at Brat is “to bring fine wine to the masses.”

At the cosy Brat, set in a former pole dancing bar above sister business, Smoking Goat, ingredients are cooked over embers by Anglesey-born head chef, Tomos Parry, a politics and history graduate who previously worked at Kitty Fishers, Climpsons Arch and The River Café.

Wines are playlisted by Martina Larnach, a graduate in the history of art and aesthetics, who left the Czech republic for London a dozen years ago. Her first major wine role was at the original, comparatively compact Hawksmoor in Spitalfields, named after the Baroque architect of nearby Christ Church, Nicholas Hawksmoor. “They were always supportive,” says Larnach of the team, “seeing me through wine exams.” She subsequently had autonomy in editing the wine list at Hawksmoor Seven Dials, “making friends for life.” Seeking “a little kick” she subsequently joined Brat, “a hip little individual restaurant.”

With new wines added weekly, Larnach’s list is built with the counsel of importer, Keeling Andrew & Co. which is run by the owners of Noble Rot. Picks include, “lots of exciting stuff from auctions and classic wines with age, be Rhône, Burgundy and Bordeaux as well as beautiful German rieslings and the finest grower Champagne.” Guests will also encounter “mineral, island wines,” such as Cretan Assyrtiko from Lyrarakis, and Suertes del Marques’ Vidonia from Valle de la Orotava, Tenerife. The latter is Larnach’s “personal favourite” blind wine challenge wine, being “100% Listán Blanco (Palomino) from rediscovered, rocky vineyards, including pre-phylloxera vines.” Feeling like a Meursault, Larnach says this hums with “our famous day boat caught, gelatinous turbot, slow-cooked on the bone while sprayed with vinaigrette and fish stock.” Brat is, in fact, the old Northumbrian term for turbot. “It’s great to see people completely mind-blown over the simple things we do here,” says Larnach, who also adores sherry, hence the specific section on the list, “Under The Flor.”

Guests sit under globe lights with traditional and current Welsh music personally chosen by Parry, who also ensures Brat’s website may be toggled to Welsh. Counter seats are always kept for walk-ins, “who are so excited they managed to get a seat close to the kitchen action.”

Look out for wine events, such as the afterparty held for the rural Spanish winemakers flown in for the Viñateros event and guests, proving “very interactive and drunken.”

Brat’s team have been on “a wild ride” post the lockdown, says Larnach. In addition to the core Brat on Redchurch Street, Brat popped-up at Climpson’s Arch near London Fields, allowing parent company, Super 8, to keep all the staff from Brat, Smoking Goat and Kiln.

Larnach was “pleasantly surprised” by the decent tally of premium wine bottles which she has shifted of late at Redchurch Street. “People were celebrating being able to go out and treat themselves.”

When not working, Larnach indulges her hunger for Chinese food. “My favourite restaurant is Yipin, in Angel. I also try to cook Chinese food including fish-fragrant aubergines from Fuschia Dunlop’s book, From Every Grain of Rice.”