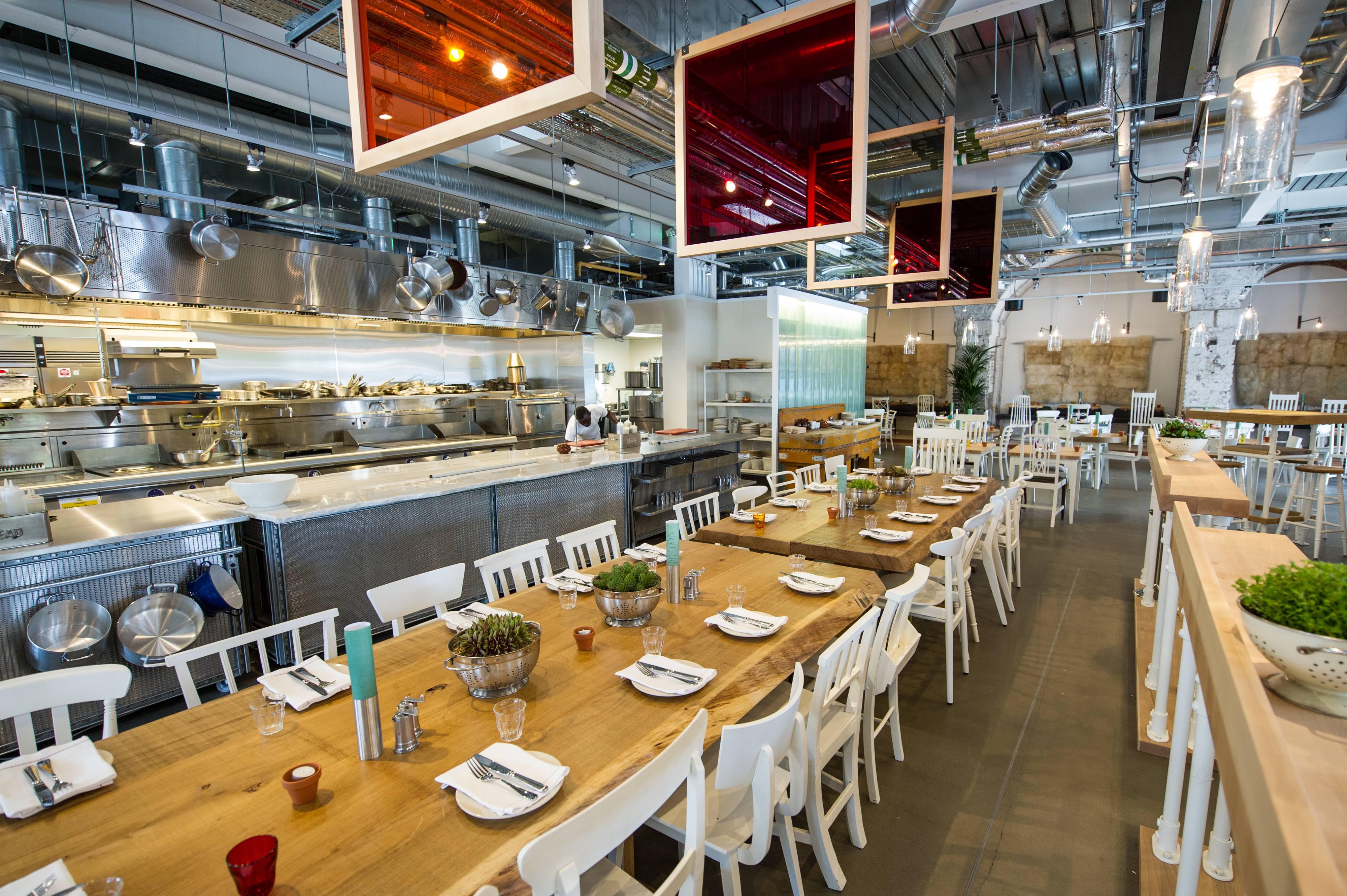 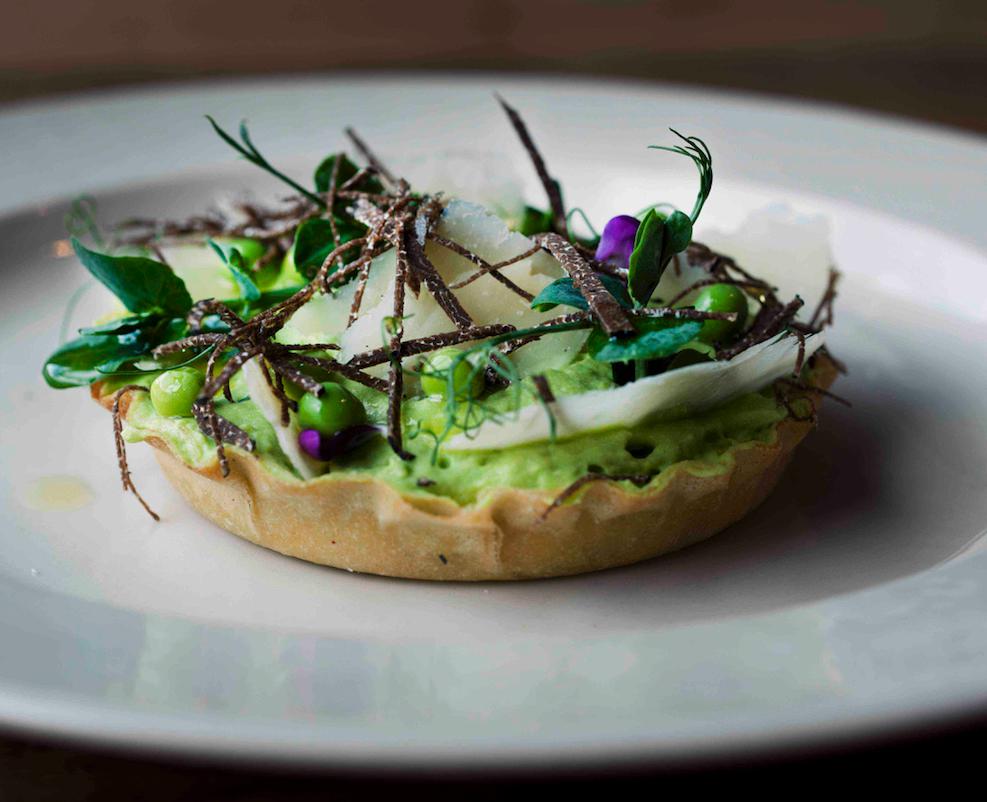 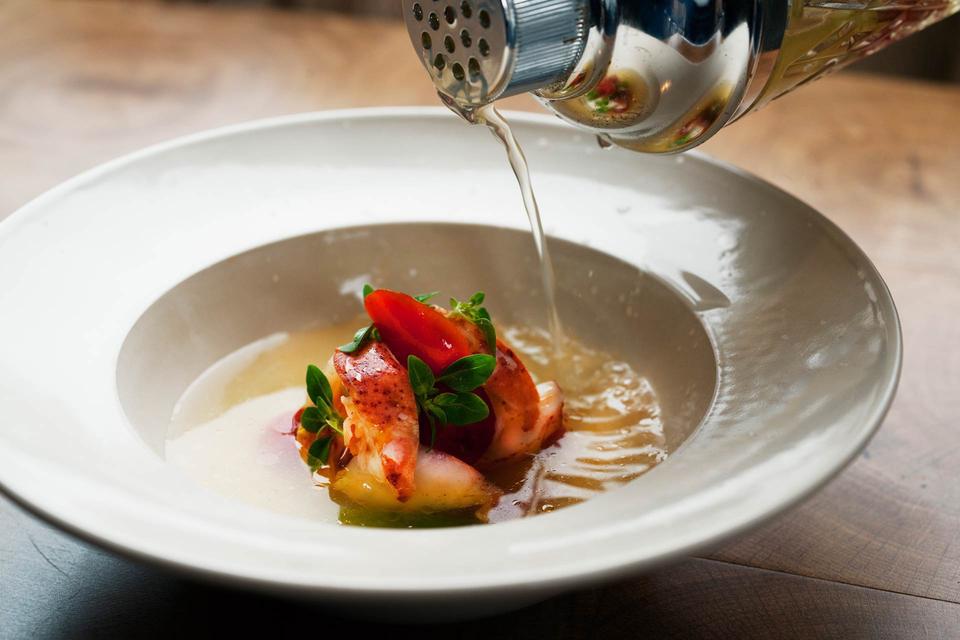 A short but considered list with decent by-the-glass options is offered at the sustainable King's Cross restaurant and bar from chef Bruno Loubet, drinks pioneer Tony Conigliaro and the Zetter Group.

A short but considered list with decent by-the-glass options is offered at the sustainable King’s Cross restaurant and bar from chef Bruno Loubet, drinks pioneer Tony Conigliaro and the Zetter Group.

While the list doesn’t exactly delve deep, extra marks are due for the Coravin and Wine on Tap offering, which come with helpful explanations of the concepts, and the clear labelling of both organic and biodynamic bottles, which is what the Granary Square crowd would surely expect – it’s a stone’s throw from the Guardian offices after all.

A new ‘wine of the week’ is served by the glass every week (just ask your waiter), while magnums are available for the big occasions, though the list doesn’t specify which ones.

The majority of the bottles on the main list are yours for under £50 – good-value highlights include a lovely juicy, tobacco-tinged Cedro Chianti Rufina 2012 from Fattorio Lavacchio (£36) and white mega-blend Evolution #18 from Oregon estate Sokol Blosser (£41)

A ‘reserve list’, while very brief, contains some interesting bottles (Margaux du Château Margaux 2010, £90; Brundlmayer Zöbinger Heiligenstein Riesling 2012, £67) which will be a welcome sight for the aficionados.

The bar here, incidentally, is a destination in its own right. Tony Conigliaro and Bruno Loubet have collaborated on elements of their respective menus, matching savoury cocktails with specific dishes, combining kitchen techniques with processes from Conigliaro’s lab.

Conigliaro has also taken inspiration from the Greco-Roman approach to wine, experimenting with adding herbs and spices to flavour them – anathmea to purists, no doubt, but surely worth checking out for those of a thirsty-and-curious disposition.