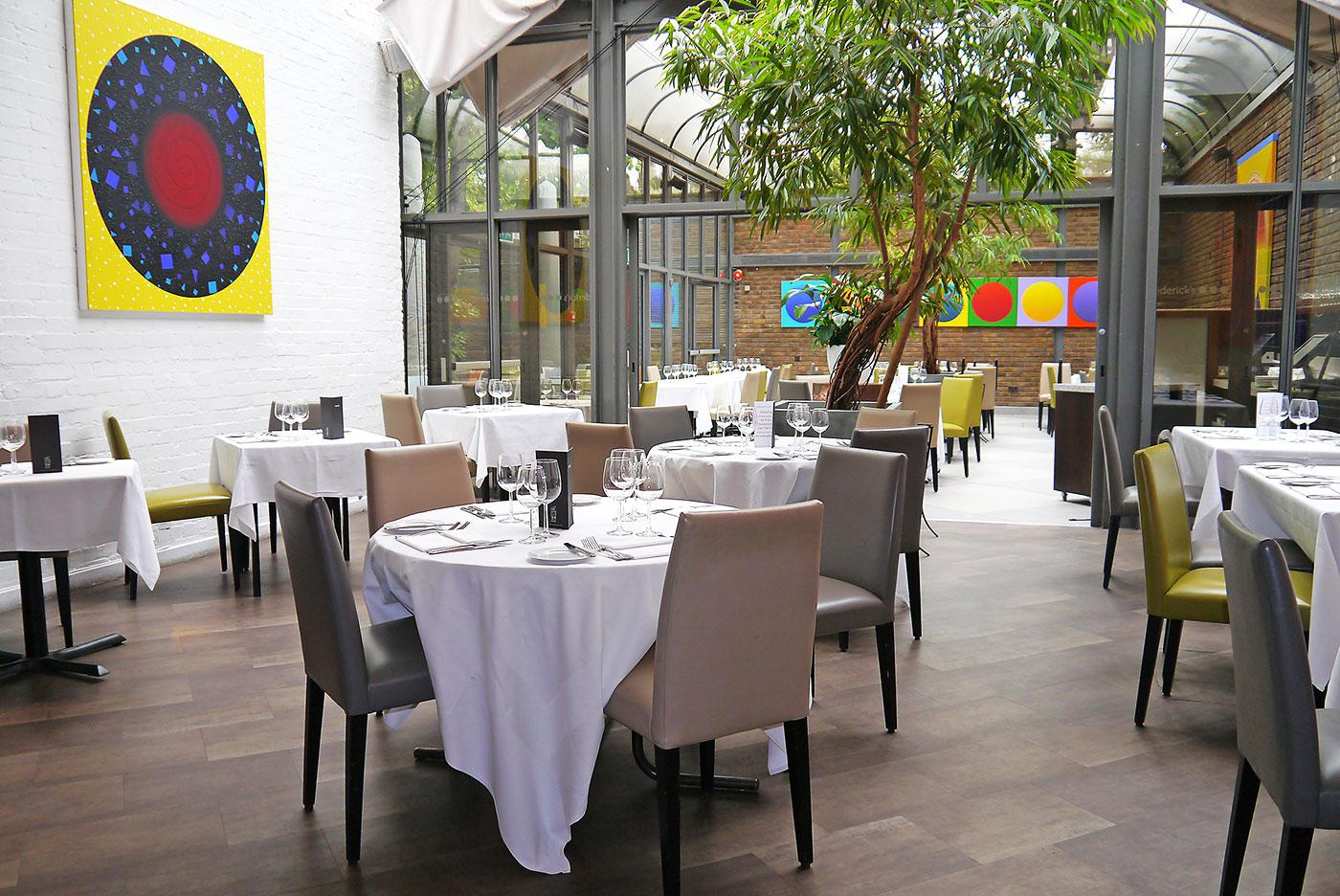 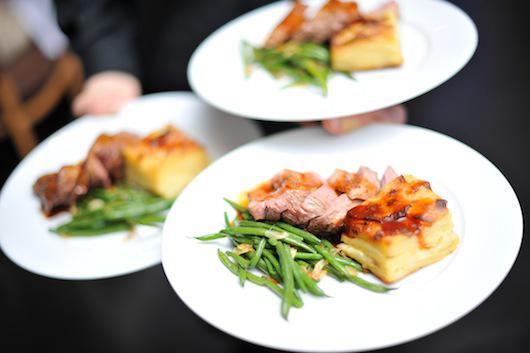 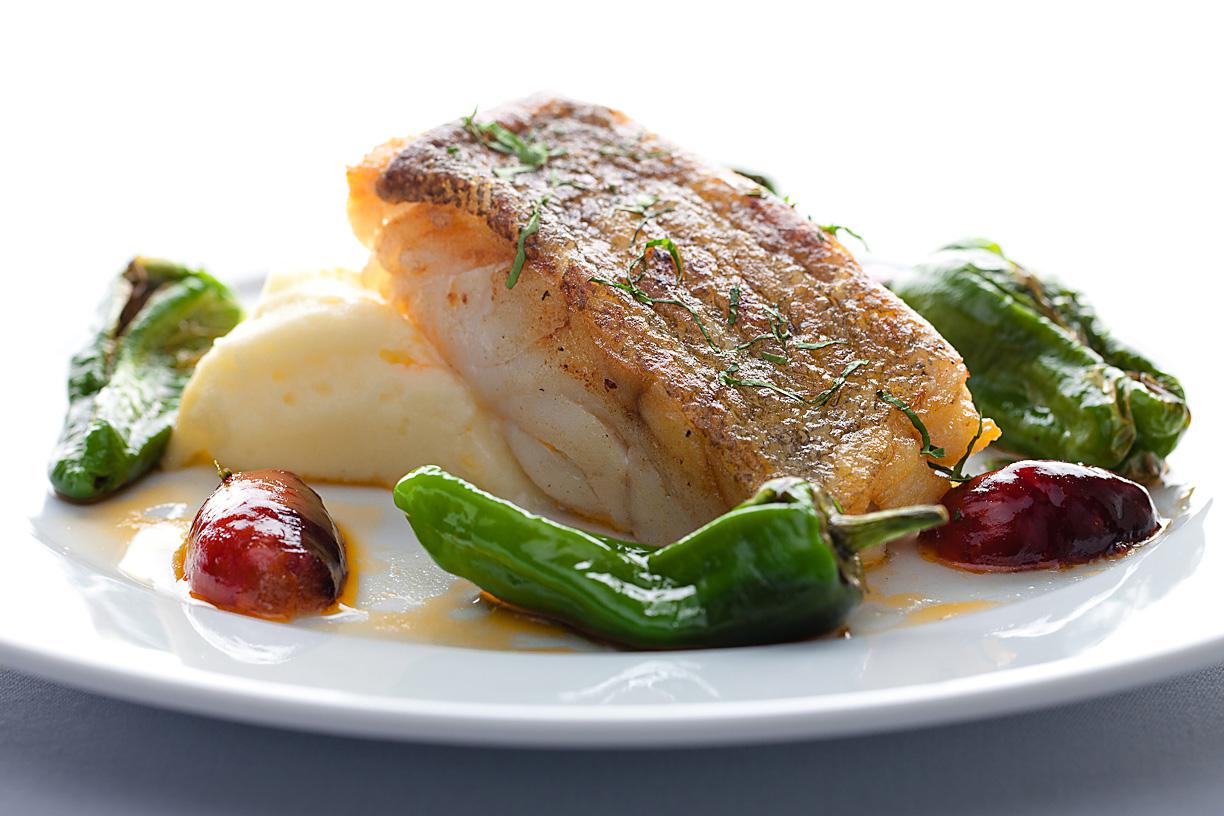 Expect a cosmopolitan clientele at the half-century-young Fred(erick)’s, Islington, “from some of my great uncle’s longstanding chums to new-borns and brides and grooms - weddings being a big part of our business,” says family member, Matt Segal.

Formerly a pub, The Duke of Sussex – who was named Frederick – the restaurant was opened by businessman, Louis Segal who had flourished in fashion retail. It features bright paintings by the late Peter Kalkhof in dining areas and expressive photographs of pop culture icons including Amy Winehouse in the bar, by Jill Furmanovsky.

Of the “charming” Gouiffes who “has real appreciation for our customers,” Segal is pleased to note he avoids upselling wines, “which would be naff.” He adds, “I don’t want people trapped into spending more than they want to. Though, clearly, if a guest had a bottle of Krug in the bar, we might be tempted to look at Burgundies or American whites.”

Although some guests are initially sceptical on tasting their reds lightly chilled, Segal is delighted by the introduction of Eurocave fridges, believing, “a lower temperature flatters younger, fine reds.”

Having vast cellars, Segal can take “100 cases, ex-cellars and store them,” meaning, “I get quite good prices.” In fact, Segal has largely drawn from the same suppliers for decades, which he “applauds” for allowing him to offer interesting bottles from £20, including the Gaillac from Lions Lamartines. Of the supplier-restaurateur “tug of war”, he says, “we look after them how they look after us, working in partnership.” One of the “new kids on the block,” whom he has been working with for seven years, is Laytons (Jeroboams Trade).

Post-lockdown, the venue’s large garden has leant them an edge, “although we do have garden/patio wars from guests demanding to sit there,” Segal only half-jokes. In another measure, bread is no longer served, “which reduces visits to the table including crumbing-down.”

Dishes by the long-standing chef, Wilson Montoya Lopez, may include starter of Colchester crab with avocado, fennel and pickled ginger purée, then pan-fried hake fillet with caponata; the salmon dish, served cold, is, meanwhile a favourite of local resident, Nick Baker who often hosts customer events for his company, The Finest Bubble.

Despite London “looking a pretty sorry and tricky place,” during lockdown, Segal relished the “major positive” of having greater family time. “And then, as the green shoots of recovery started coming up, we started planning, and that’s where Fred’s came from.” Those drawn to restaurants are a particularly social species, notes Segal, “and there was a pent-up demand from guests wanting to give their dishwasher a break. With good food and good wine, it’ll largely hold…”

Attractive, family-run Islington staple of nearly 50 years’ standing, famous for its large, lush garden and art. Expect distinguished listings of Bordeaux with some good age on them. Dishes may include a competent starter of pan-fried duck foie gras with a mango and passion fruit reduction, brioche croutons and violet potato crisps, main of swordfish, and desseret of polenta and honey cake with mascarpone cream. The list of dessert wines, ranging from Samos to Chateau d’Yqeum but also abrim with good-quality Port, is well worth a plunder, too.