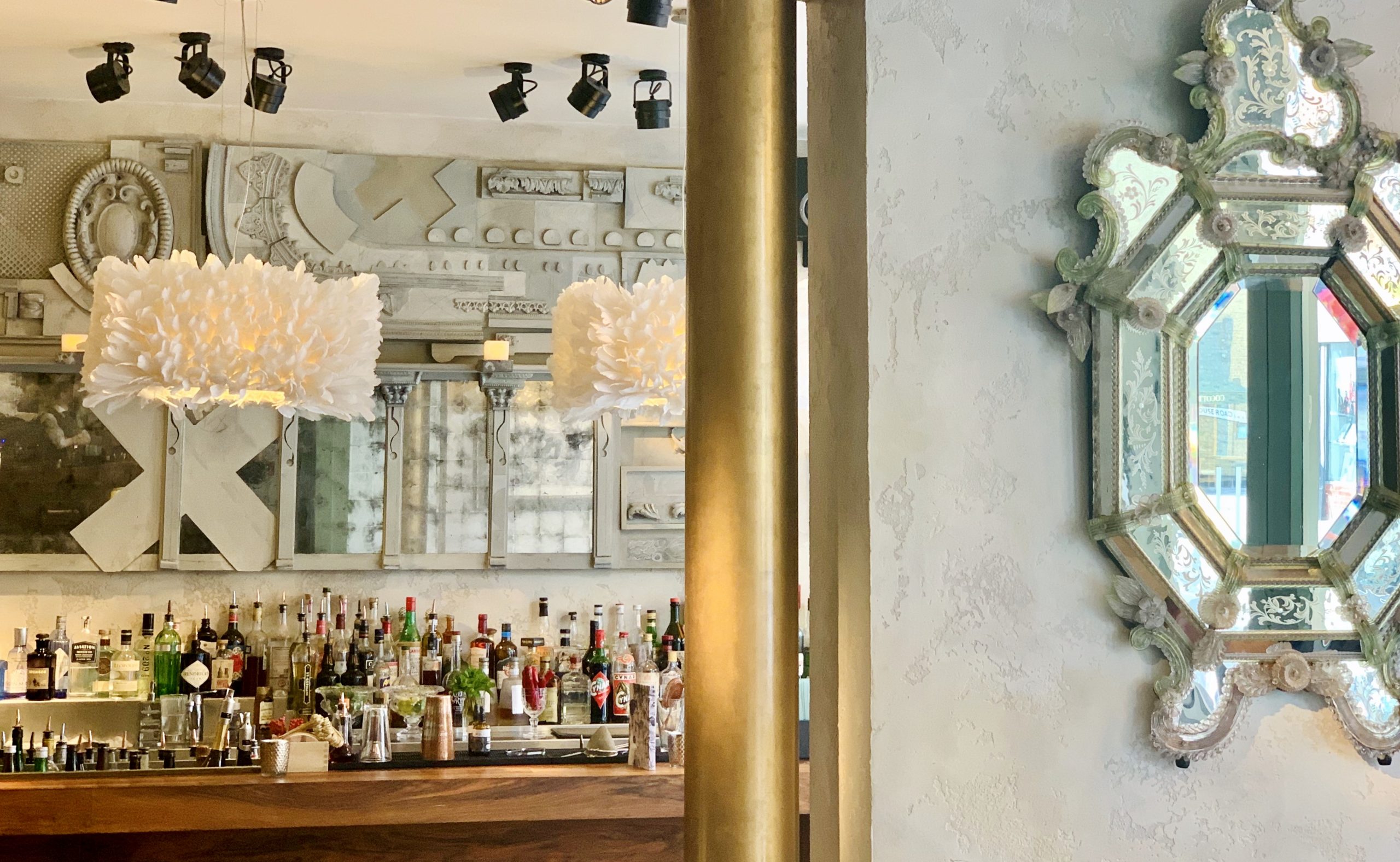 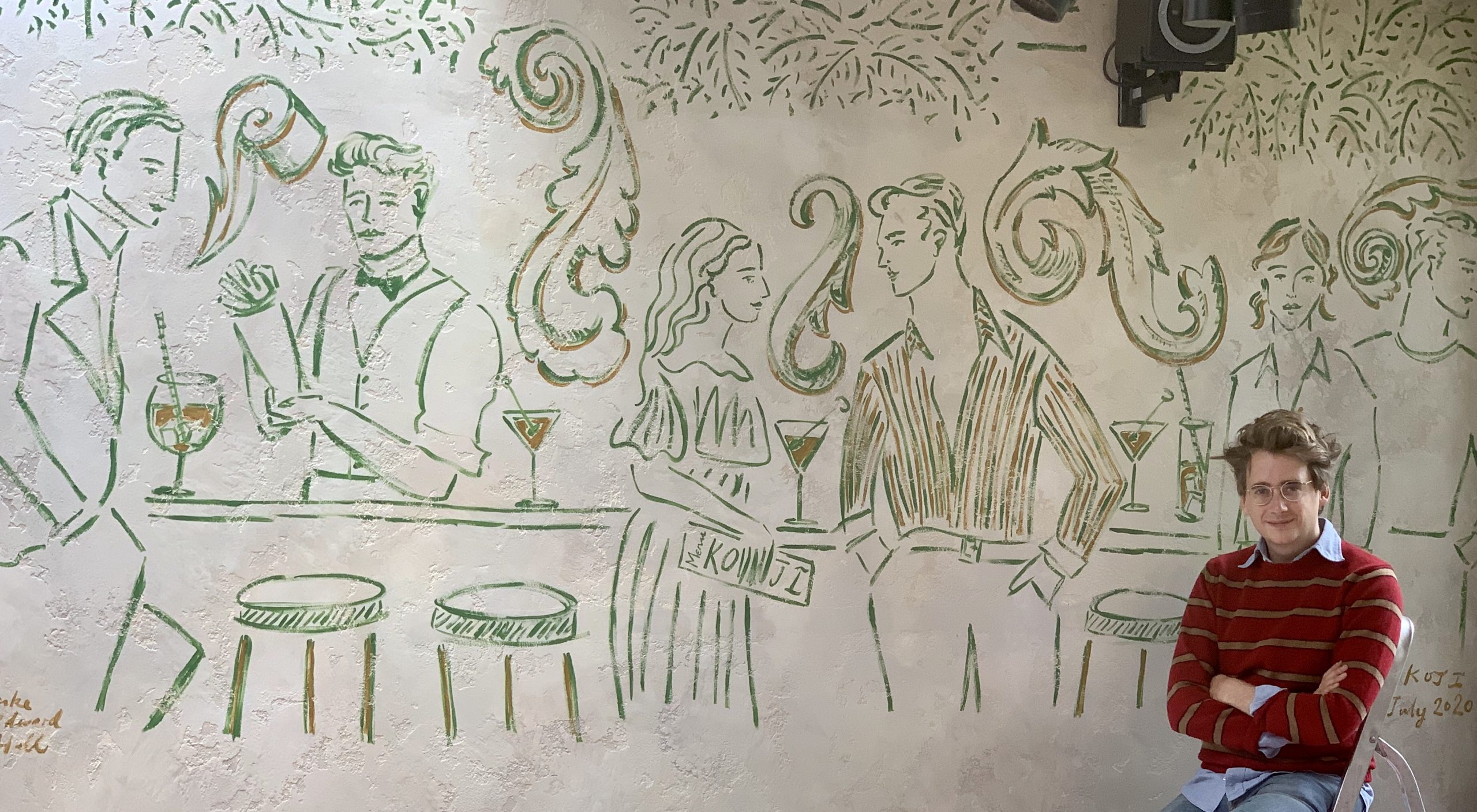 Named after the starter so important to soy sauce, Koji is a long-standing European-accented Japanese bar, counter and restaurant favourite of well-heeled residents of Parsons Green.

Restaurateur, Robert Barnett describes his approach to Koji’s “very personal” wine list as, “grabby and greedy – like a kid in Legoland.” The eclectic selection sees Ekam, a balletic, blend of loftily-sited Albariño and Riesling from close to Andorra, jostle alongside the lumbering Pleiades Old Vines’ Mourvèdre, Pinot Noir, Sangiovese, Viognier and Zinfandel from west coast America’s Marin County. Robert likes the controversial mantra of the winemaker of the latter, Sean Thackrey, being to, “irritate the wine police” which, he says, “sums me up, too!”

Robert is also a fan of Japanese grape wine, koshu, offering Grace Winery by both glass and stylised carafe. Though he does lament that, “some people see 12% on the label and don’t think it offers value for money…”

To ensure the list always feels fresh, Robert uses no fewer than 25 suppliers, with one of his favourites being FortyFive10°, and ordinarily attends tastings preferably early in the day and ideally comfortably clad in a signature tracksuit. Of the new wines which are then introduced to the list, Robert advises his front-of-house that, “if you don’t like it, don’t sell it.”

Now retired and spending much of his time in Italy, Robert’s father, Mark Barnett founded Mao Tai, the earlier incarnation of this business, 36-years-ago, establishing an indelible reputation for being rigorous with both wine suppliers and grousing guests. Mark often found happiness in a glass of razor-sharp Riesling from Joh. Jos. Prüm, “which he would swirl at the end of the bar,” says Robert.

Versions of the distinctive goose-feathered lampshades from the Mao Tai days still hang over this bar counter, behind which long-standing bartender, Thomas Micherda prepares cocktails ranging from a 1950s Negroni to a proper Aviation sour, as well as a range of Japanese distilled gin and tonics.

On growing up in the restaurant environment, Robert remembers how he and his brother were often looked after by the kitchen team. “Our nannies were the chefs.”

During the lockdown, Barnett launched “Koji at home” seeing wine “including cases of Billecart-Salmon”, cocktails, sushi and sashimi delivered to the doors of SW6 residents, while artist, Luke Edward Hall was commissioned to create a mural as part of a refurb.