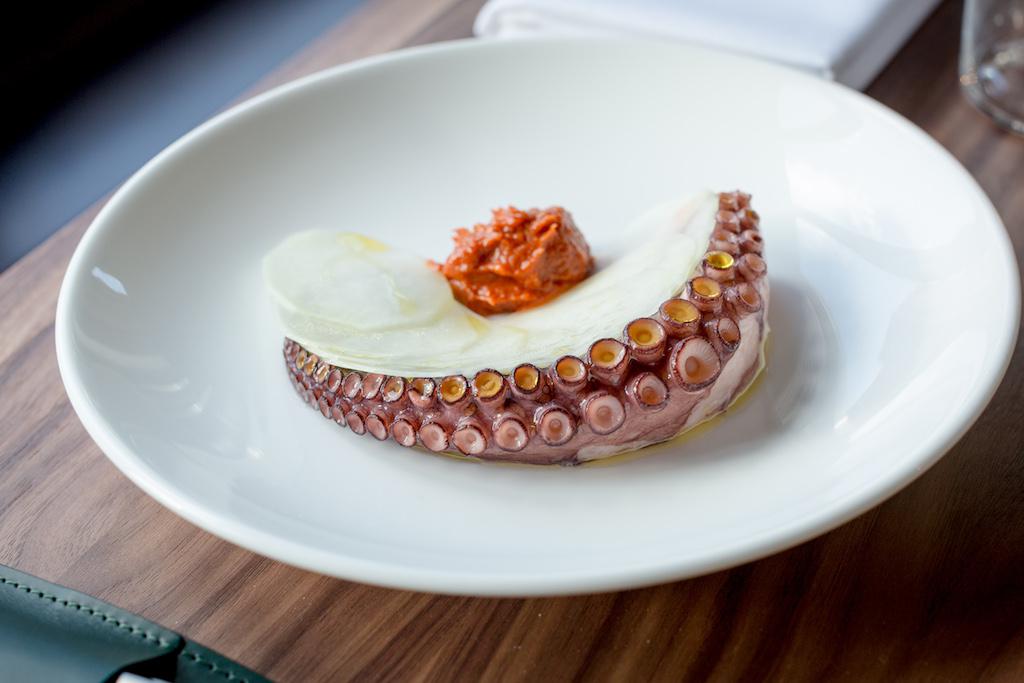 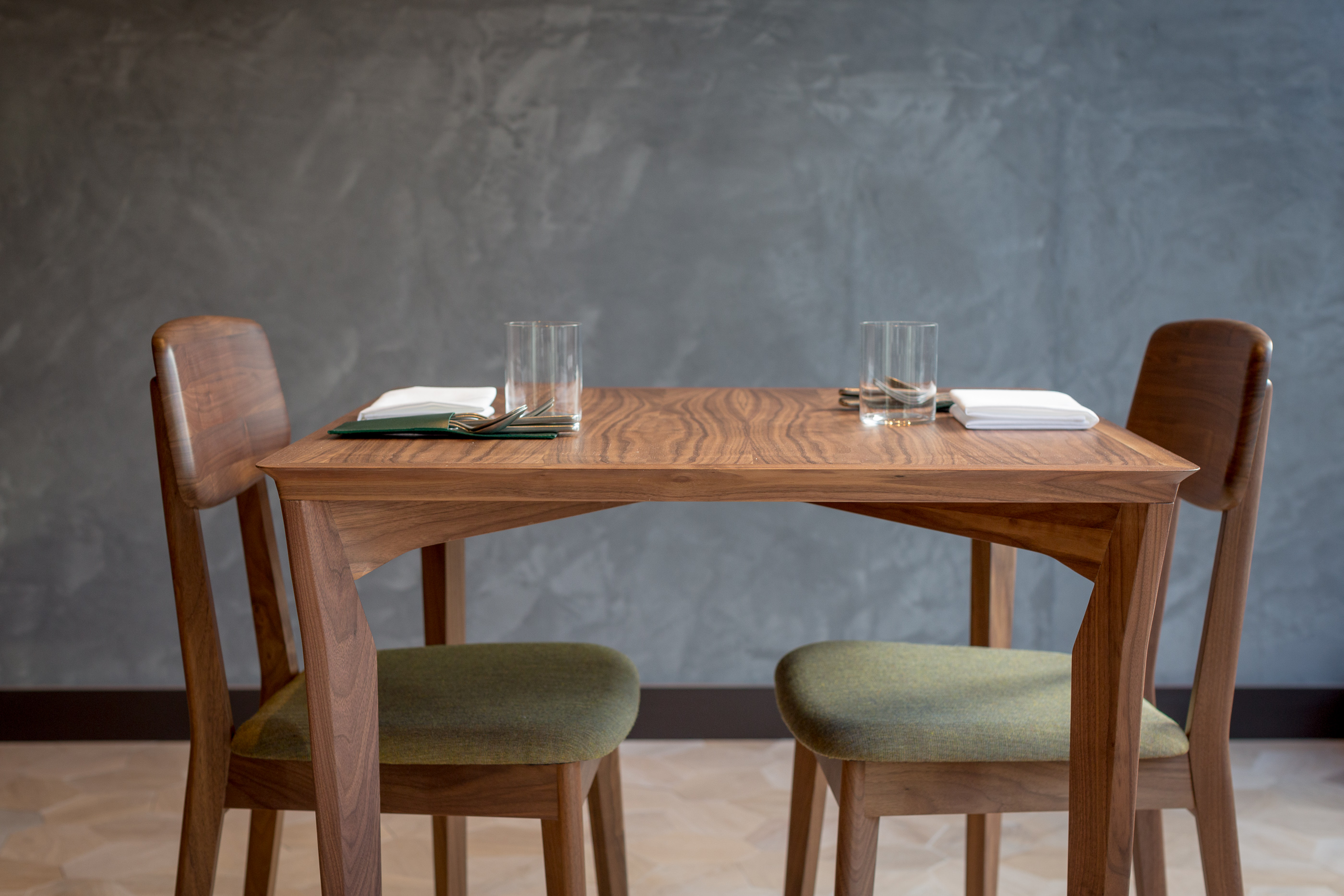 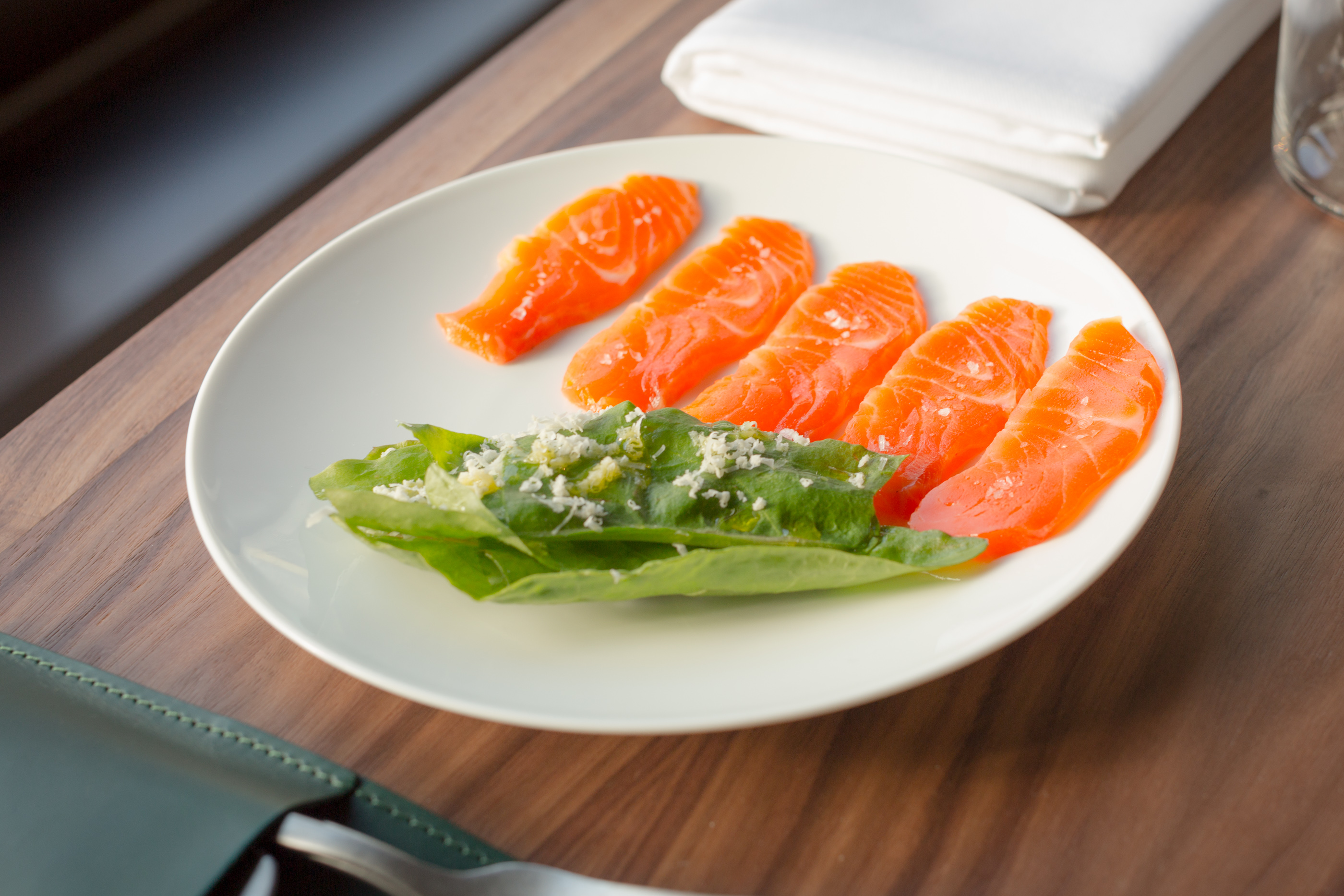 Dewar’s belief in Portugal’s wines is clearly infectious. ‘The Portuguese section has the fastest moving wines - and I’m always hunting for new treats,’ he says. ‘Some of the better known names - Dirk Niepoort and Raul Perez - will be found, though we prefer to look at the new wave of small producers.’

‘Londrino’ is Portuguese for ‘Londoner’, and represents a culmination of the culinary influences to have infused head chef, Leandro Carreira’s bare but beautiful, lofty and modern, Portuguese accented dining room and no reservations, all day wine bar. The venue optimistically absorbs daylight from beyond a wall of plate glass doors at the otherwise residential Snowsfields Yard, 500 metres from the jagged Shard.

Carreira was born in Leiria, near Sintra to the south of Lisbon where he began working in restaurants before travelling as far as the Middle East, returning to cut his teeth at Mugaritz, before coming to London where he became head chef at Nuno Mendes’ Viajante, then Lyle’s, Koya, and the year long pop-up, Climpson’s Arch. Londrino is his first solo venture.

Pulling focus on Iberia, sommelier/manager, Cameron Dewar, who worked with Carreira at Viajante and Climpson’s Arch, has drafted a detailed list of ‘organically farmed, biodynamic or minimal intervention, low-to-no added sulphur’ wines to bring added sapidity to Londrino’s impeccably fresh fare. Indeed, Carreira takes joy in working closely with the skippers of day fishing boats to realise dishes which often place strong emphasis on the sea, such as clams, bulhão pato with coriander.

Dewar’s belief in Portugal’s wines is clearly infectious. ‘The Portuguese section has the fastest moving wines – and I’m always hunting for new treats,’ he says. ‘Some of the better known names – Dirk Niepoort and Raul Perez – will be found, though we prefer to look at the new wave of small producers.’ Dewar mentions Vale da Capucha’s Alvarinho from Carvalhal to the North of Lisbon. ‘A progressive producer in his mid 30s  having great success taking grapes from across the country and making mineral, structured whites. A wonderfully balanced Alvarinho with refreshing citrus flavours and subtle saltiness: a great alternative to dry Riesling.’ Another preferred produced is Vitor Claro. ‘Another favourite winemaker crafting wines with energy and heaps of character from a vineyard near Arruda, Lisboa. He only really got into winemaking full-time in the last couple of years, so we think there are big things to come. His Domino Las Vedras  is particularly delicate for a red Portuguese, made with five days maceration from primarily the local Castalao, a variety witnessing resurgence because of its low alcohol and light tannin.’ Try this with teal and liver sauce, beetroot and thyme crisps.

Expect a rich seam in puddings, too, like the grilled soaked brioche with sour caramel and hazelnut, or novel ice creams such as whey and smoked honey. Of extra note is the regional Portuguese cheese trolley.

Dewar’s full wine list, which, making a statement, excludes the New World, is also available at the wine bar, too, as is a very decent P&T (white Port and tonic water) where small plates pack grande flavour, such as crab tarts with brown butter, or the Porto hot dog, alongside tannin friendly cured meats and a bewildering array of non alcoholic potions, including grapefruit drinking vinegars, black tea kombuchas and lemon virgin shandies…