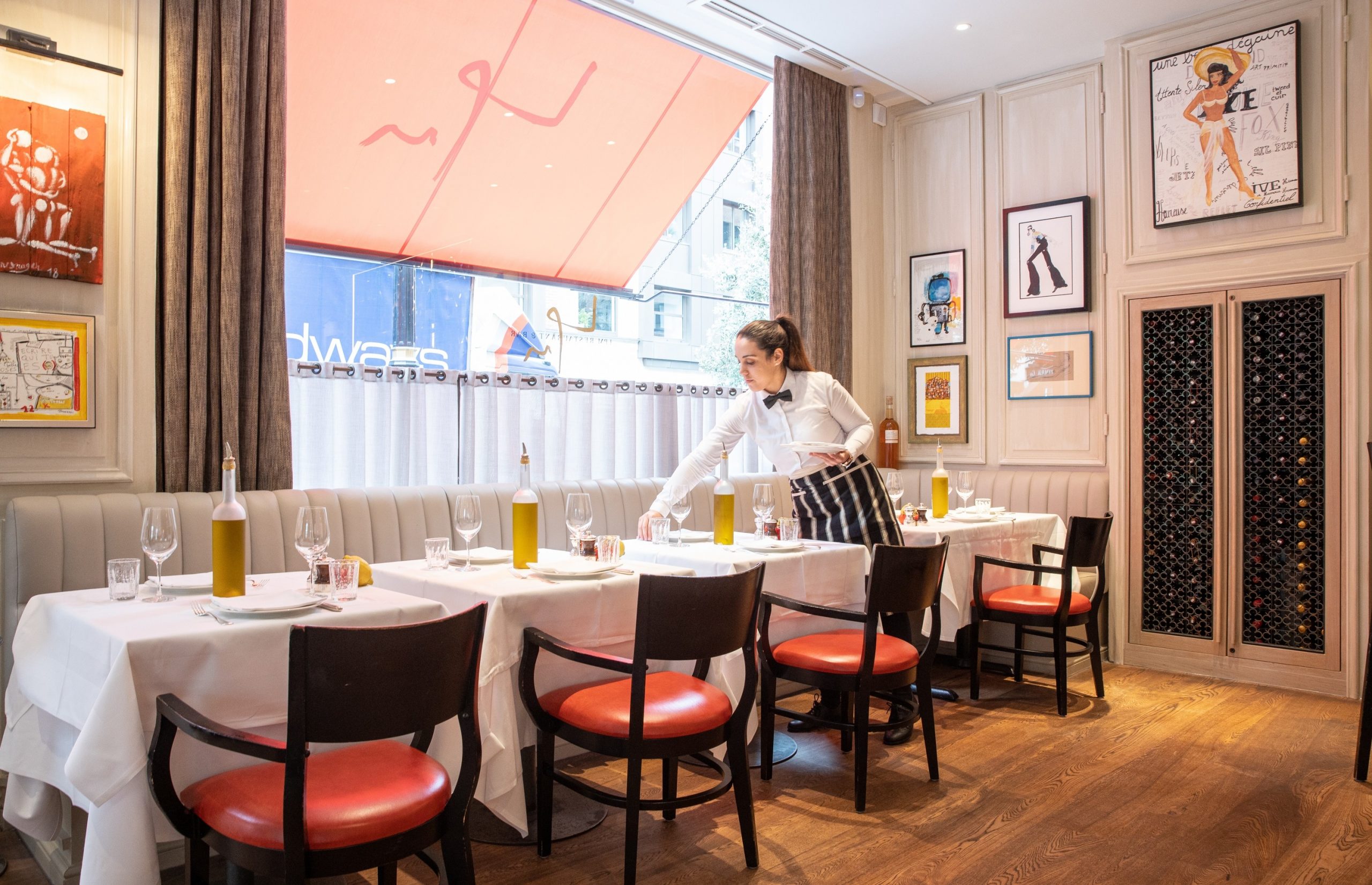 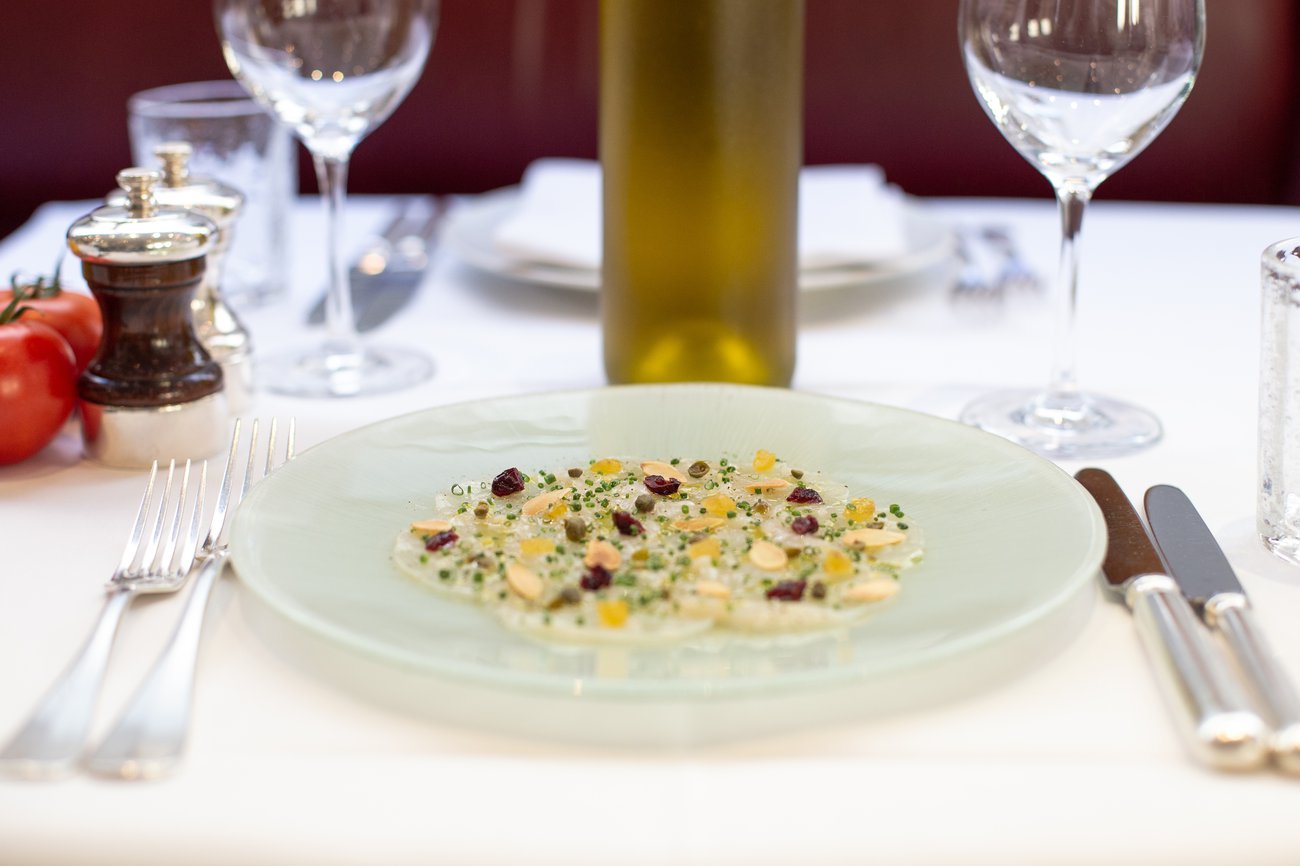 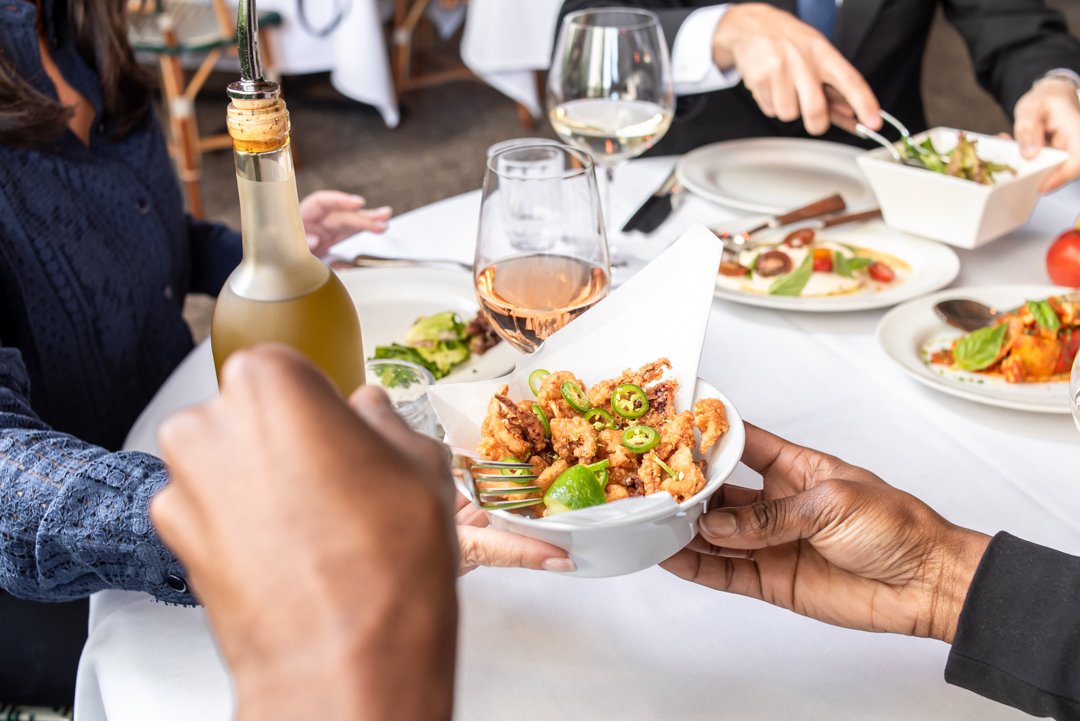 “There’s no city like London, and I’m very grateful to meet so many nice people, and thanks to them to become what I am,” says Andrea Fasan, head buyer and sommelier for LPM globally.

Located in a private mews beside Claridge’s, London’s La Petite Maison relaunched as LPM with a seafood bar. With art and flowers and dreamy pastel tones, it was the sequel to the original restaurant on Nice’s Rue Saint-François de Paule which, 30 years on, still magnetises a celebrity clientele. Other restaurants followed in the lands from where the original guests flocked: Dubai, Miami, Abu Dhabi and Hong Kong.

Fasan was born in the Veneto, where he helped run his family’s bars, learning French, the language “of cuisine”, and German “for the tourists”, subsequently “packing bags” for London in 1998 to learn English, while earning money “as a chambermaid” in a boutique Baker Street hotel. “In two weeks, I went from chubby to fit, learning about the details needed for the job – and I still check my room when I check in to a hotel today!”

A good friend gave him a step up to The Ritz where he became chef de rang in the grand restaurant, before moving to the private casino, 50 St. James, with its starry bar led by “Maestro”, Salvatore Calabrese and no fewer than six dining options, being French, Indian, Thai, Middle Eastern, Lebanese and Chinese. It was here Fasan’s interest in French wines grew when gamblers “who were throwing money on the table” turned to prestige bottles for comfort in moments of financial loss. “Lafite, Romanée-Conti and Palmer were our house wines,” Fasan half-jokes. The latter left a particular impression on Fasan, who includes a ‘petit voyage au Château Palmer’ back to 1975 on his list at LPM London today.

Fasan says the harmonious, Mediterranean dishes of Nigerian-born group chef Raphael Duntoye makes selling wine easier for his team, including stalwart sommeliers, Jonghyun Jung and Paolo Francesco. The food includes an obligatory, excellent, salade Niçoise, salt-baked line-caught sea bass with artichoke, and warm chocolate mousse with malt ice cream. Of having raised somms who went on to become head sommeliers themselves, Fasan says: “It’s like when you look after a vine.”

A highlight of the LPM list is the selection of rosés from Provence, “and not just Côtes, but Bandol, Cassis and Aix”, often offered in big formats.

During the lockdown, Fasan supported his teams at LPM’s other locations, frequently working under strict curfews in locations such as Miami. And, on account of missing the travel component of his role, he found solace in reading books by travel writers.