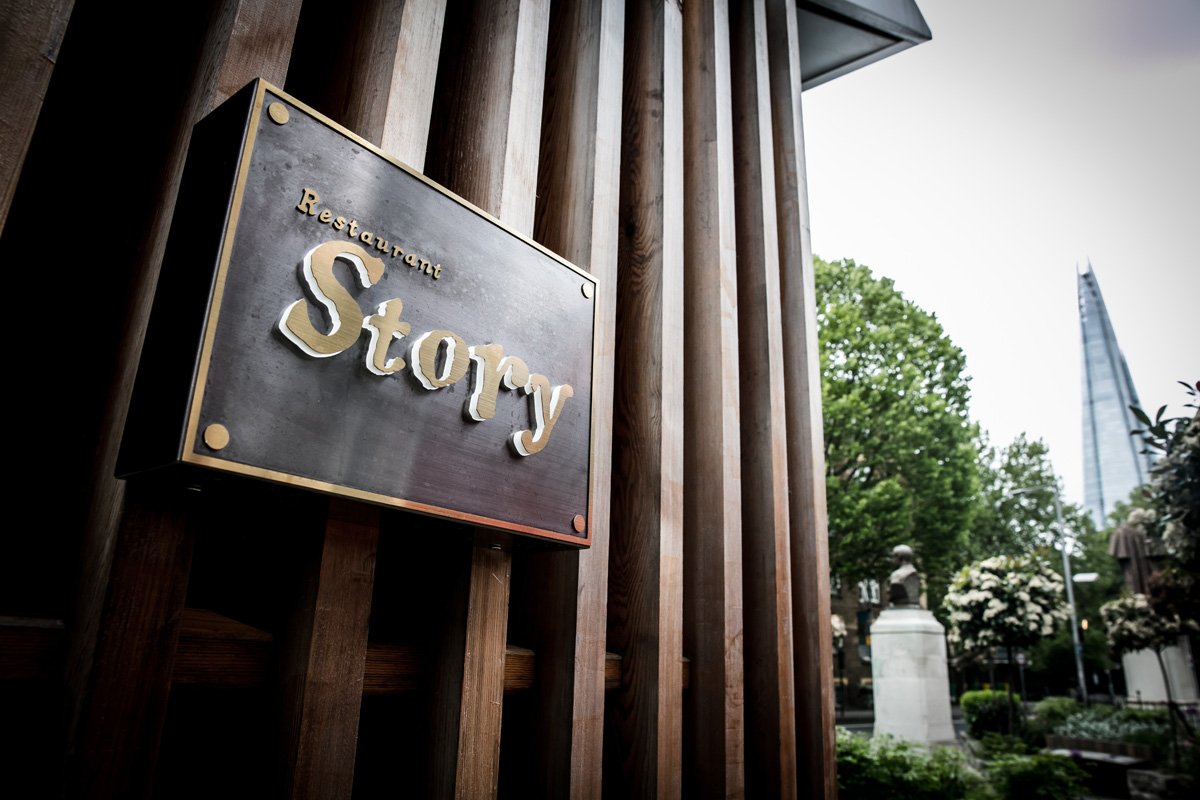 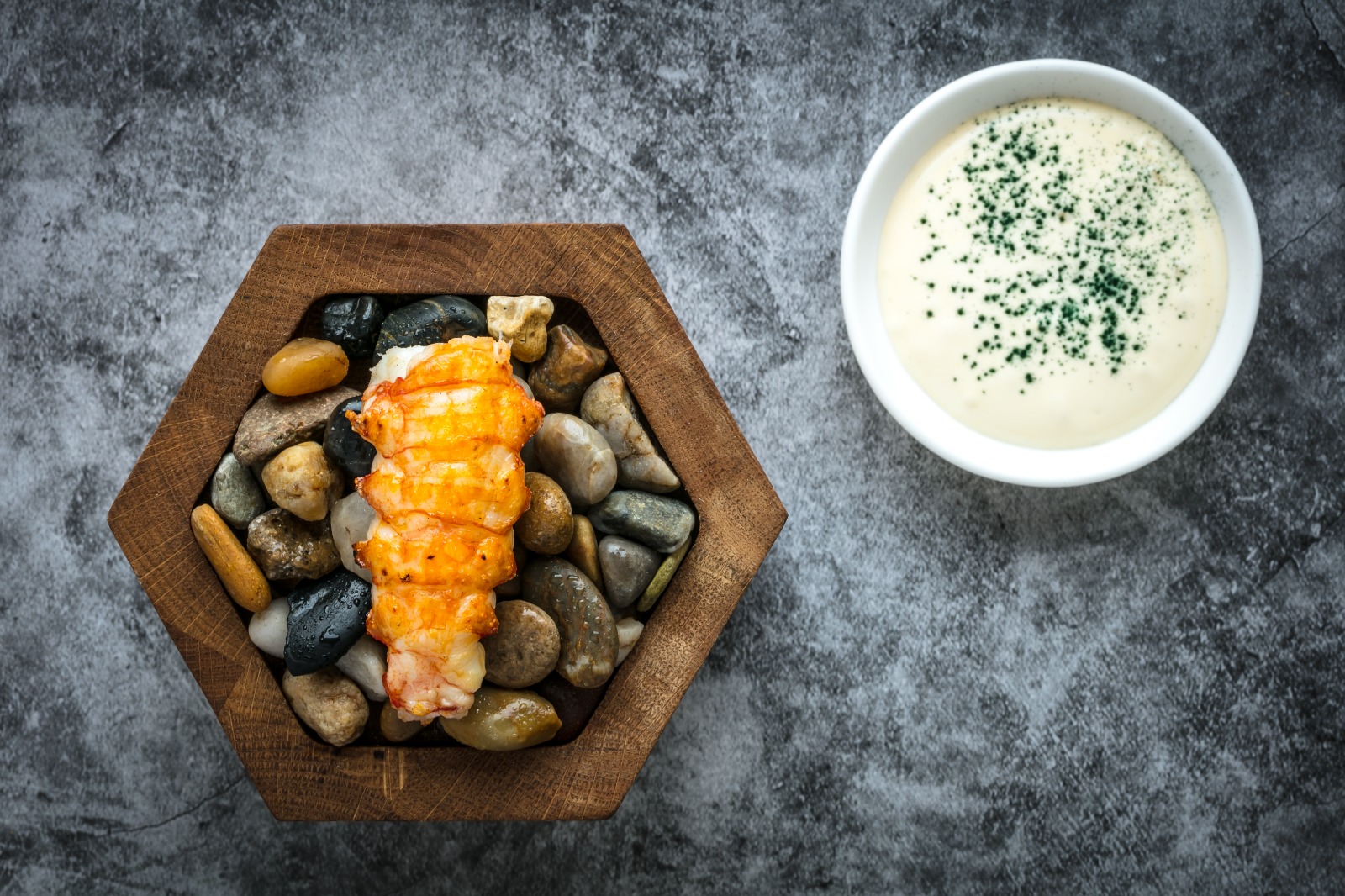 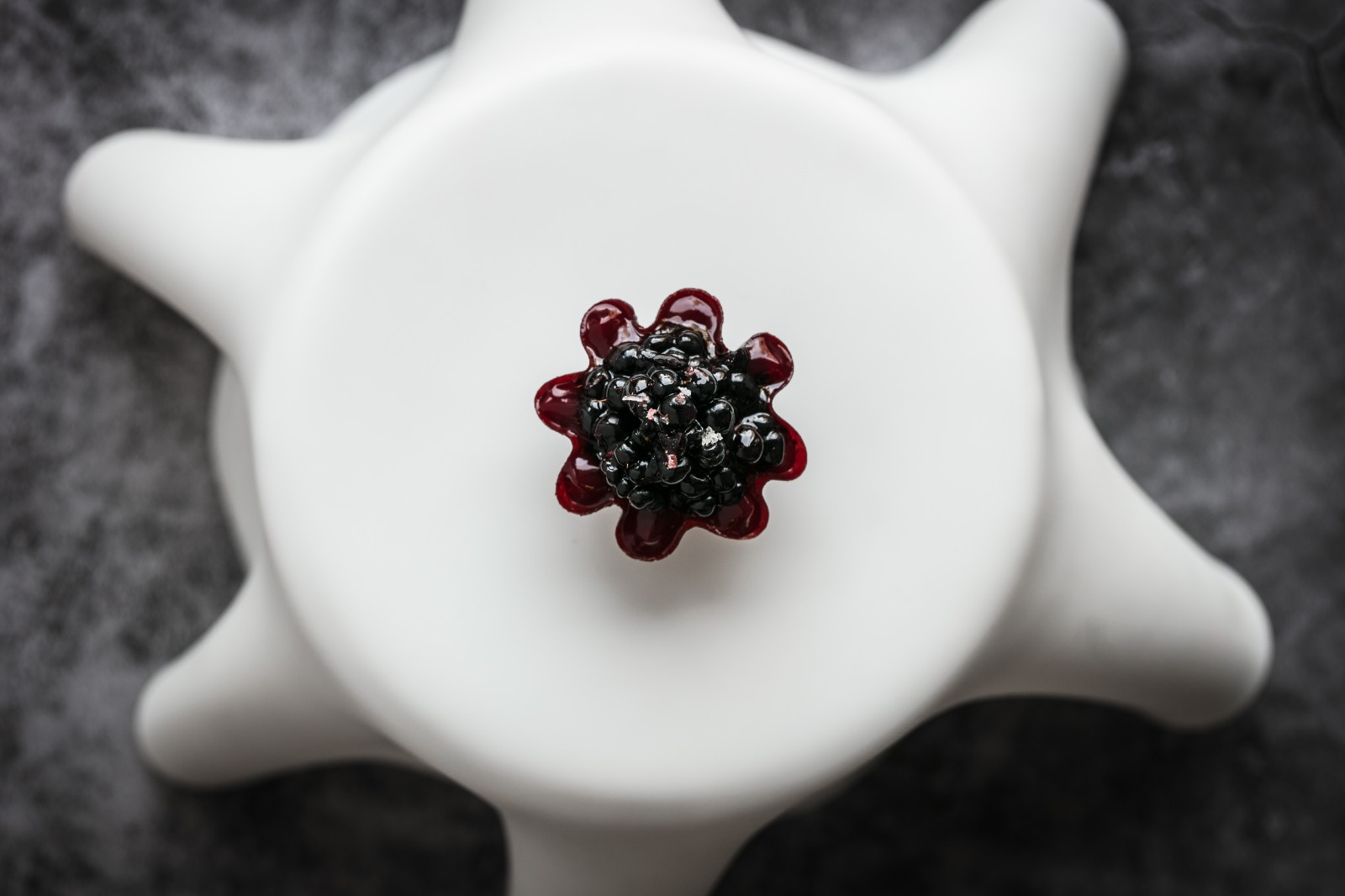 “It’s a small, concentrated restaurant where people come for an experience,” says head sommelier Jonathan Kleeman of Restaurant Story, which appointed him to revive the refined drinks offer.

Candid head sommelier Kleeman was born in Leighton Buzzard, a Bedfordshire town, synonymous he notes, with trains. In 1963, the “Great Train Robbery” occurred south of the station; the area is also known for its three-mile-long miniature railway which has not experienced a hijack to date.

Kleeman gained early exposure to hospitality via his father who was a pub chef. Before he was headhunted to Story, Kleeman worked as “director of hydration” at Twisted Cellar, Bishop’s Stortford, and in London as head sommelier and cigar buyer at Four Degree (RIP) and head sommelier for Laure Patry at Jason Atherton’s Social Eating House where he refined his cocktail skills at the Blind Pig bar above the restaurant. He also spent two years at The Ritz “learning Italian” alongside an otherwise all-Italian sommelier team.

Predominantly British in focus, dishes such as “Lamb Caesar” featuring lightly barbecued rack and sweetbreads with an anchovy-pepped sauce are realised by two of the restaurant’s four Toms: chef/patron Tom Sellers (formerly of Tom Aikens, Noma and Per Se) and head chef, Tom Philipps (The Ritz, Per Se, L’Enclume). A enthusiast of natural wines, Kleeman prefers to list “elegant, fresh and showy” renditions rather than the “funky” or “heavy”. “Austrian Grüner works really well here, as well as smaller vineyards in the New World, like lighter Australian Grenache.”

Kleeman strives to secure small parcels of older vintages to excite his guests such as, in magnum, the first ever vintage of Nyetimber (1992).

Before the lockdown, he visited friends at Holden Manz estate in Franschhoek, “crashing a sommeliers trip with Ronan Sayburn MS.”

Kleeman, who previously helped Casa do Frango form their cocktail collection, appears to enjoy spirits as much as wine. “I never understand why sommeliers don’t cross the divide,” he says. “It’s all alcohol, guys – we should know both!” And in collaboration with the Talented Mr. Fox cocktail lab, Kleeman pairs a “Caviar Martini” featuring Polish caviar infused L’Orbe vodka and dry vermouth with cooked oyster, blood orange sabayon and caviar.

Kleeman has also been applying himself to a considered non-alcoholic selection including a complex de-alcoholised red wine mixed with berries, sage, rosemary, and for longevity, black pepper which even serves as the base of a jus. His next project is homemade ginger beer.

Sellers, who “didn’t stop during the lockdown” has plans to add a second storey to Story, which will allow Kleeman the capacity to “double the wine list.”

Incidentally, Story’s playlist features artists beloved by Sellers, such as Stormzy and Perfect Green as well as choices by fellow chef friends.

During the lockdown, Kleeman, who reached appreciators of his honest approach to wine via the podcast “Unfiltered”, found time to nurture his vegetable patch.