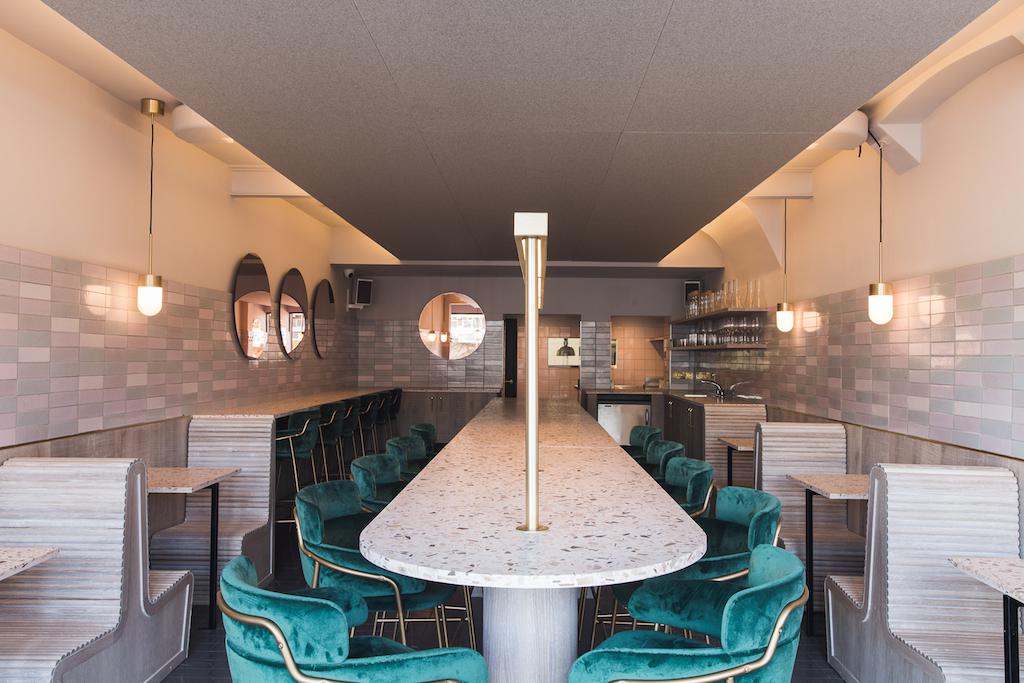 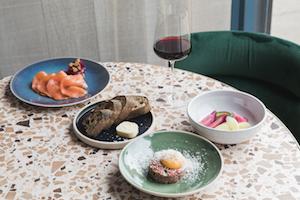 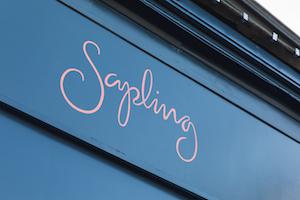 A perky list from a friendly duo - Sapling offers the lucky residents of Dalston ‘adventures in wine, cheese and single-origin coffee...’

Five years in the making, Dalston’s Sapling was founded in March by Bob Ritchie who grew up on a livestock farm in Ayrshire, and the aptly named sommelier and GM, Dan Whine. The pair strives to deliver ‘adventures in wine, cheese and single-origin coffee’ to a trendy Dalston crowd who may perch at a central terrazzo counter or in micro booths for two.

Ritchie and Sapling concentrate on low intervention wines, ‘whether that’s sustainable, organic, biodynamic or natural,’ says Sapling, ‘but our overarching emphasis is quality.’ Exploration is a key focus, ‘which is why our by the glass list of 30-40 wines regularly changes, enabling customers to always try something new.’

Wine courses through the Whine family’s bloodline. ‘My father first led me down the slippery path of wine geekdom, dragging me to tastings from the age of five,’ he recalls. ‘But my interest developed into obsession when working with sommelier, Becky Mckevitt at Meza, Soho, then a Spanish restaurant with more than 100 sherries.’ While studying Wine Production at Plumpton College, Whine worked as sommelier and manager of Plateau, Brighton, before moving to Liberty Wines (a key supplier to Sapling). He also worked English harvests, as well as in Barolo and Sardinia. And far further afield, he opened The Cove Restaurant, Antigua.

Ritchie, meanwhile, nurtured his interest at Berry Bros & Rudd, ‘starting with weekly tutored tastings which evolved into wine schools in Beaune, multiple wine exams, nearly two years of searching for the right site and then leaving my previous career at the end of 2016 to make Sapling happen. It still doesn’t quite feel real!’

As regards mark-ups, expect a kind approach at Sapling, Whine assures. ‘Being frustrated at traditional and often aggressive pricing structures, we’ve tried to be as generous to our guests as we can afford to be, deciding not to charge a premium on wine by the glass.’ Picks may include Pinot Blanc from Sussex Estate, Stopham, planted by a former Formula 1 engineer, Franz Haas’ powerfully aromatic Manna Schweizer, combing Riesling with Chardonnay, Gewürztraminer, Kerner and Sauvignon Blanc, and Old Vine Red #64, an NV table red from Marietta Cellars, Geyserville.

Alongside the ferment, encounter Cornish charcuterie and cheeses raised by La Fromagerie, dishes by Jon Beeharry (formerly of Bistroteque, Market Café, and Rita’s at The Prince Arthur) may include Colchester oysters with horseradish mignonette, hake with cockle and potato sauce and monks beard, and Medjool date pudding.