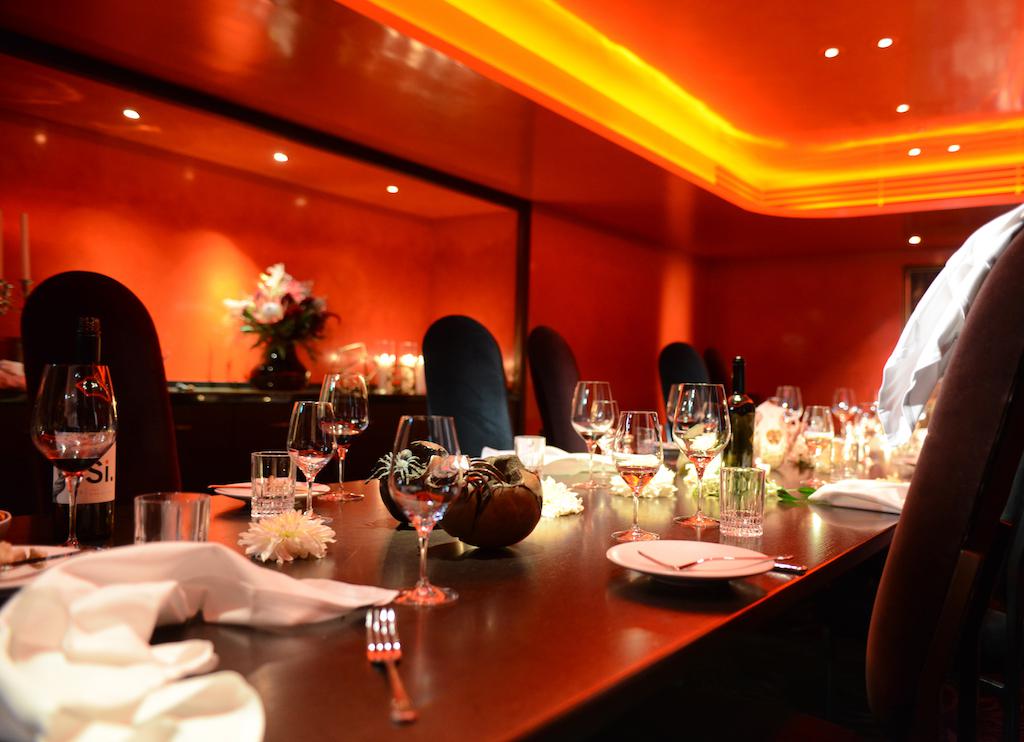 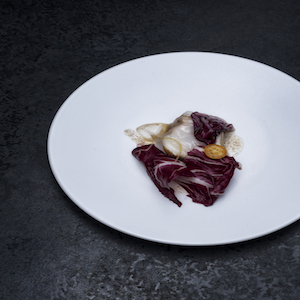 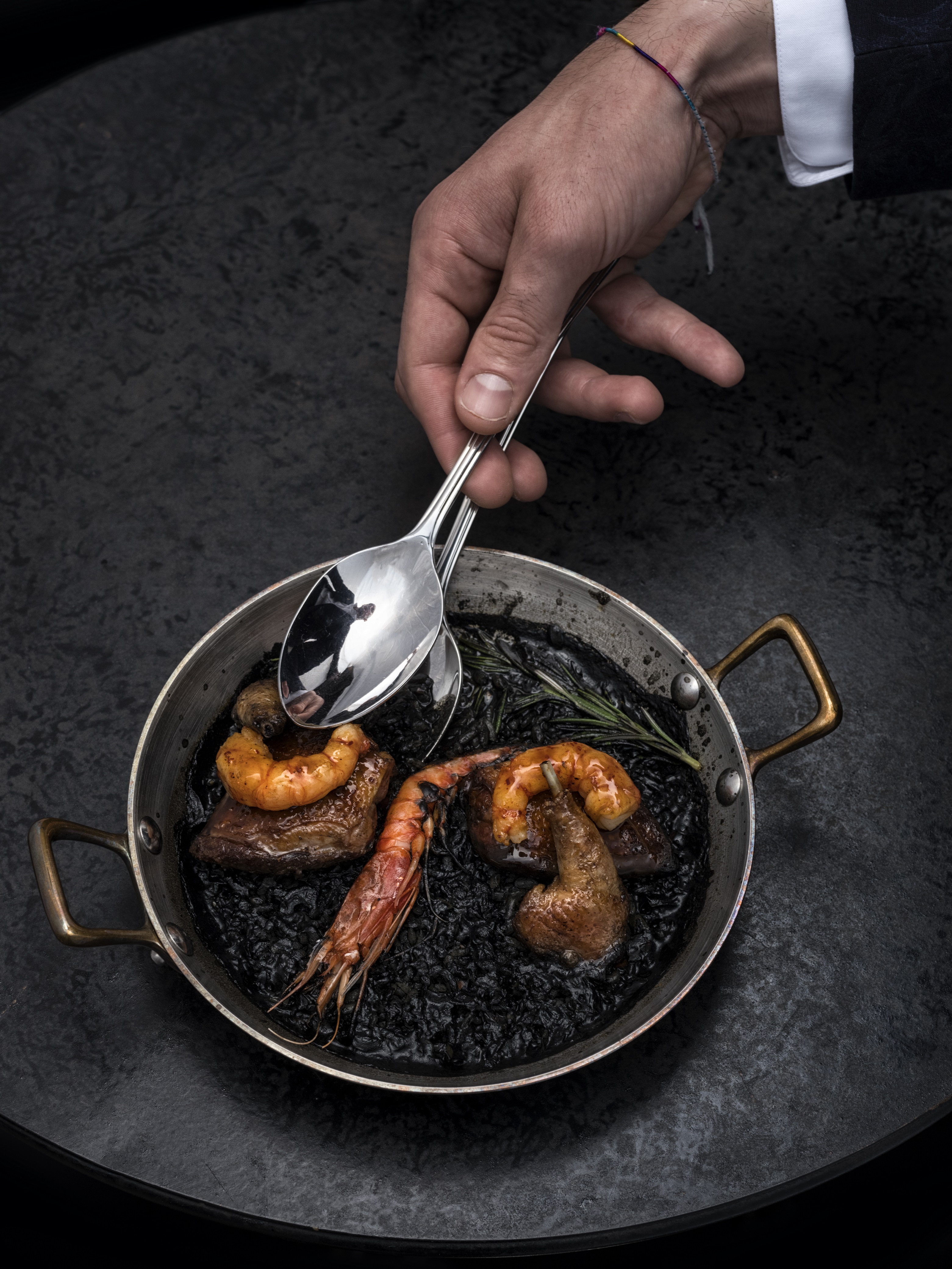 Award-winning sommelier, Bert Blaize describes his vision for Serge as ‘fun and fine’...

Located at The Mandrake, a new indie boutique hotel in Fitzrovia with jasmine scented courtyard, dramatic art and a notably chic washroom, Serge et le Phoque is the bold brainchild of chef/restaurateur, Frédéric Peneau of the original Serge et le Phoque in Wan Chai Market, Hong Kong (he also had a hand in the creation of Café Burq, Le Chateaubriand and Le Dauphin and Grillé, all in Paris) and interior designer, Charles Pelletier.

Flint Wines’ Top Young Sommelier of The Year, Bert Blaize, who describes himself as ‘a jumped up pantry boy who never knew his place’ previously worked at the Clove Club and also curated the selection for Selfridge’s sustainability driven wastED pop-up with Dan Barber (of Blue Hill, Manhattan and Blue Hill, Stone Barns).

Describing his vision for Serge as ‘fun and fine’, Blaize is part of a new generation of responsive sommeliers striving to dispel existing perceptions of wine. In his own words, ‘fun, being the unique, smaller regions where I personally source the wine, and fine being the French element to align with the restaurant’s cuisine.’

Complementing dishes such as monkfish with cesina, radicchio and bottarga, ‘chou farci’ cabbage with ceps, trompettes and grouse, and lamb with pomme purée and smoked eel, Blaize’s wine list changes on a weekly basis, and may include biodynamic Welsh fizz, orange Italians and an Australian Gamay, as well as a cute range of artisan liqueurs. Blaize’s true passion is, however Riesling. ‘After an extensive tour of the Mosel I’ve included a lot of my favourites,’ he says.

Incidentally, not unfittingly given his love for the vinously unusual (anyone for 20 year-old German Sekt?) Blaize’s list opens with a Dali quote – ‘great wine requires a mad man to grow the vine, a wise man to watch over it, a lucid poet to make it and a lover to drink it…’