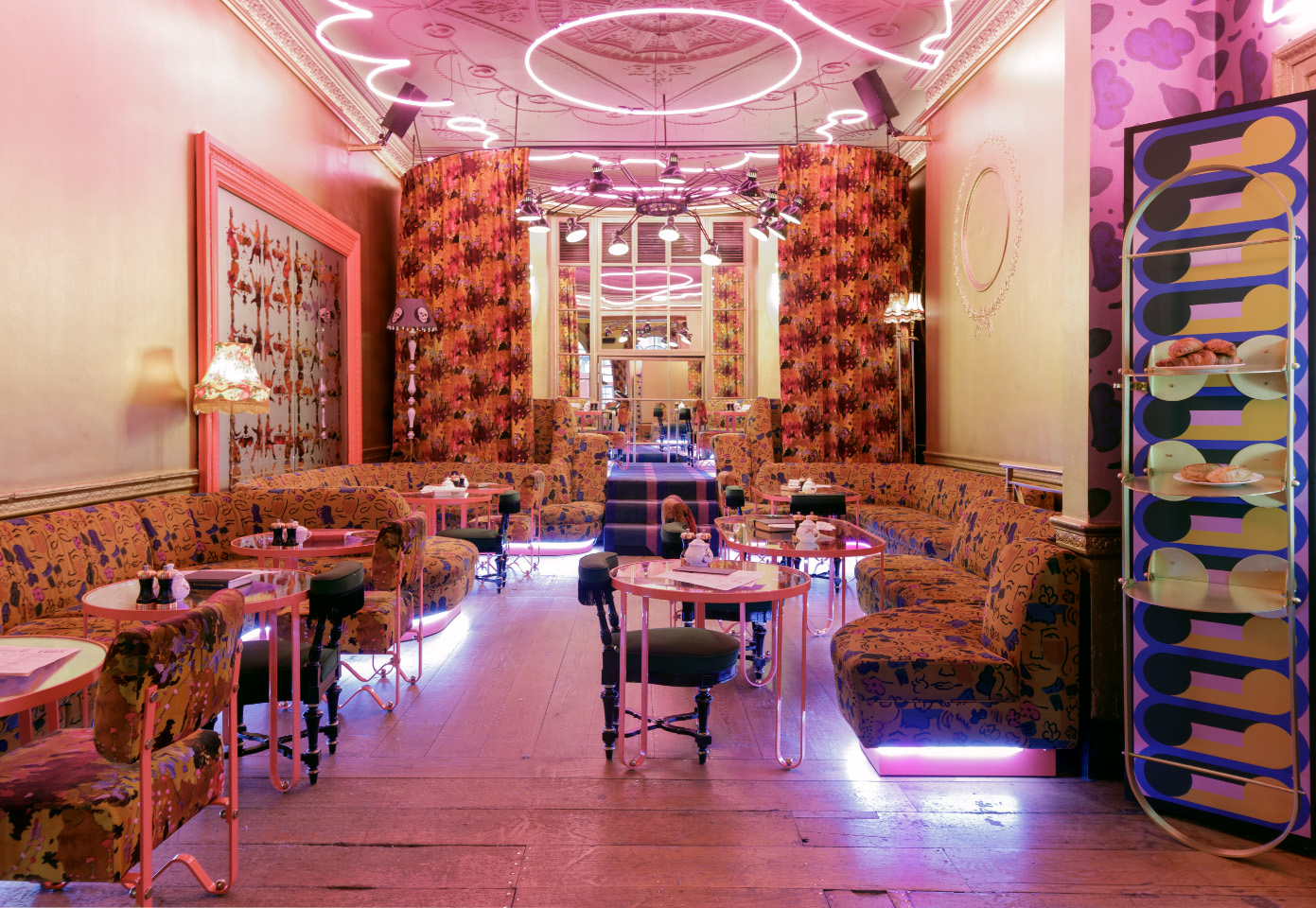 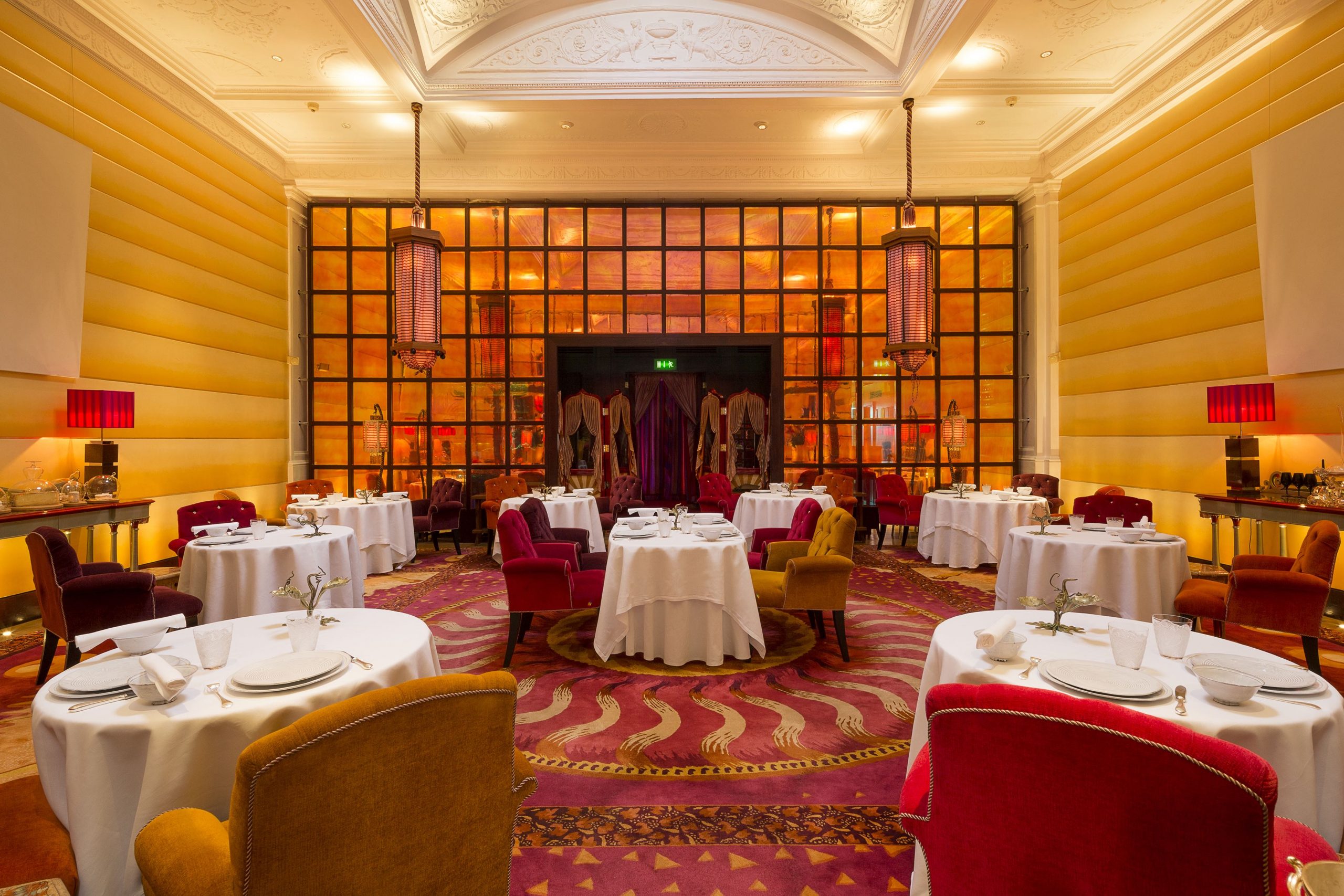 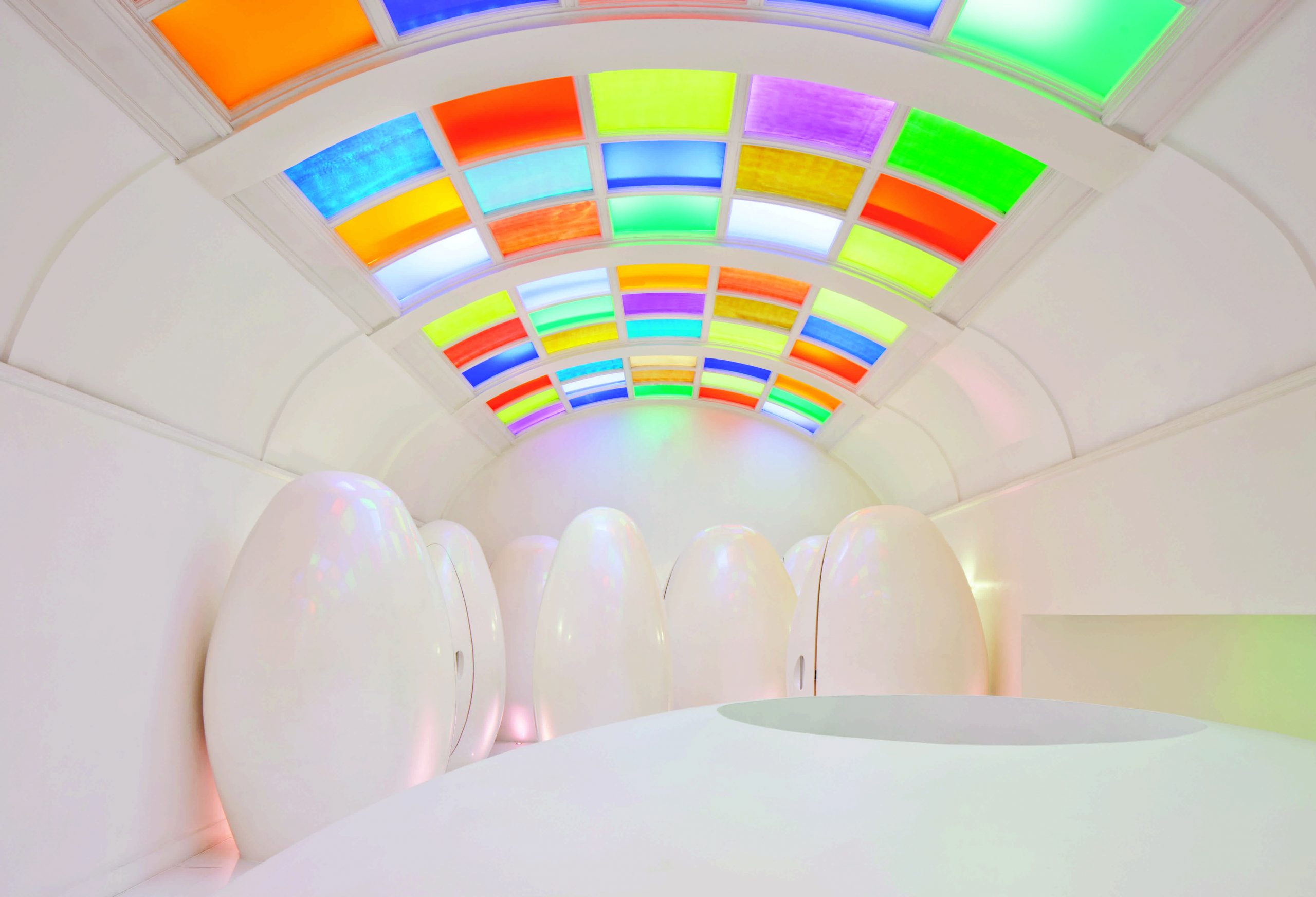 “My job to make guests feel a million dollars every time they walk into the restaurant,” says veteran head sommelier, Frederic Bruges, who oversees Sketch, including its “private club” like, three Michelin-starred dining room.

The Dordogne-born Frederic Bruges first tasted Mouton 1929 as a child. “It was from my grandmother’s birth year and I spat it!” Fast-forward to the opening of Mourad Mazouz’s kaleidoscopic Sketch in Mayfair, and Bruges’ palate had matured. In fact, he had already opened 1967 Château d’Yquem 24 times…

On leaving sommelier school, Bruges landed in London on 6th January 1996, working with holder of three Michelin stars, Marco Pierre White for five years, first at the Hyde Park Hotel then Mirabelle (RIP). At the latter, White “bet on wine”, appropriating every sommelier from the Oak Room (RIP). “The wines we opened gave me my library of liquid knowledge.” Deep-pocketed regulars included Johnny Depp who made headlines for splashing out £17,000 on a meal starring 1978 Romanée-Conti – before swinging a plank at awaiting paparazzi. Other diners included an older American couple who stirred a sprizter from Romanée-Conti Montrachet.

With the caricature-esque Michael Winner as his guest, White was Bruges’ first customer at Sketch, “and he introduced me to my own guests!” Winner, however, didn’t pen a review.

Bruges also worked at China House on the site of The Wolseley, overseeing the wines across fine dining, the brasserie and bar, a set-up which he describes as a precursor to Sketch. “Stuffy fine dining in a stuffy hotel had gone.” However, after 9.11, the building closed in a week. “A month later, I received a call from a head-hunter offering me jobs at Jean-Georges, Paris or Sketch, London which had been four years in the planning. That was 18 years ago.”

Sketch opened with 20 whites, 20 reds, five Champagnes and five sweet wines. “Pierre told me, listen to guests, give them what they want, and build from there. Which is why I can’t hang up the floor – because I’d stop listening.”

Bruges has a reverence for older wines and from old vines, such as, reaching beyond the 1855 classification, the surprisingly affordable rarity, Clos Manou Cuvée 1850 from ungrafted vines. He delights in finding “unicorn wines” such as the still “frizzante” 1937 Germanic sparkling wine from Penfolds. On the subject of effervescence, Bruges claims Sketch was the first London restaurant to offer grower Champagnes alongside big guns such as the bottle of Moët 1914, “harvested by kids when Champagne was a battlefield.”

Sketch was also the first UK restaurant to entirely deploy Zalto glasses and to use Coravin six months before it was officially imported. “I remember asking a diner, why should he accept un-fresh wine when he would reject off fish. It turned out he was from Michelin!”

Of chef Pierre Gagnaire, Bruges believes he is for food what Picasso is for art. “So productive, I’ve never seen him produce the same recipe. He believes in five seasons, though not all the ingredients are at their best for a whole season, so he adjusts the menu.” Alongside, Bruges “had to learn” that wine pairing is extremely subjective, with the perfect match close to mythical.

Bruges stays at Sketch because it is never boring. “We are called Sketch – the concept is never finished. It’s the same with the wine list. If something pleases me, let’s work with 120 bottles, but most of the time I just buy one, two or three bottles, and once it’s gone, it’s gone.”

When not at work, Bruges nourishes his curious mind, spends a minimum of two hours daily reading about wine.