English sparkling wine producers should consider the high acidity that the country’s climate generates to be a strength and a unique selling point, believes several of England’s top winemakers. 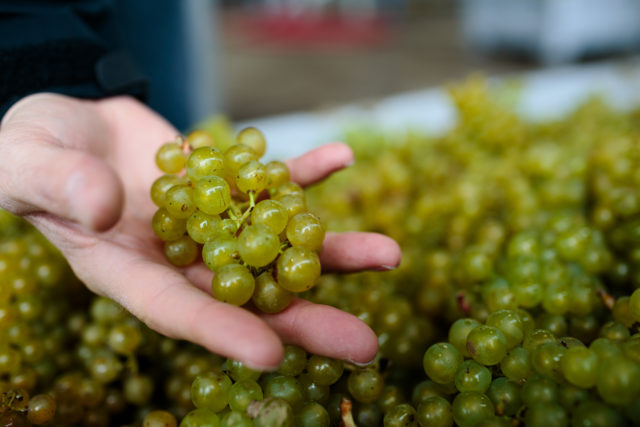 While English sparkling wine has faced criticism in the past for high and unbalanced levels of acidity, there is a growing consensus that the industry has matured, having amassed the necessary levels of experience and knowledge to create balanced wines that pay homage to the country’s leaner style of wine.

Head winemaker of Gusbourne in Kent, Charlie Holland, is one member the industry that is championing the role that acidity plays in English wine.

“We have to look at what our strengths are in England, and one of them is we have higher acidity than some areas of the world producing sparkling wine,” he said. “We need to embrace that and show that off. It should be positive story.”

“Acidity is a dirty word in the mind of the wine consumer. But for me, acidity is one of the most important attributes of a wine, it’s what brings vibrancy, freshness and helps it to age. It’s a very valuable component.”

Listing the practices that winemakers use to soften their wines, such as careful canopy management, yield control and malolactic fermentation, Holland in particular highlighted the role of ageing and releasing a wine when it is ‘ready.’

“It’s about getting grapes ripe, getting phenolic ripeness and sugar levels up, but it’s also about ageing,” he said. “The wine we’re about to release [a 2014 blanc de blancs] has had 42 months on the lees. The key thing for English wine is that it does need this lees ageing to balance it out and give it a creaminess and a roundness.”

Having sufficient volumes of wine in the market, something that the record 2018 will assist with, will enable more producers to have enough cash flow in order to lay stock down for longer.

Ruth Simpson, co-founder of Simpsons Wine Estate in Kent, believes this is essential.

“The industry is managing acidity much better now, both through expertise that has been honed over the years and through ageing wine for the right amount of time,” she said. “We’re not trying to rush it out into the market place, and are working with techniques such as malolactic fermentation. Probably in the early days [the criticism for high levels of unbalanced acidity] was justified but now we’ve moved on. There are a lot of techniques you can use.”

Mike Wagstaff, owner of Greyfriars Vineyard in Surrey, agrees. “If you talk to people now, they would say that, in general, English sparkling wine needs a year longer ageing in most years that they thought when they started,” he said.

“Putting it very crudely, managing the acidity has always been the biggest challenge in English wine. Because of the climate, we’re always going to produce lower potential alcohol and more acidity in the grapes. It’s how you manage it. That said, you need some acidity. We’re not trying to produce a copycat Champagne.”

Wagstaff uses the example of his blanc de blancs, of which he makes a version that has spent some time in oak, and another which hasn’t.

“The oaked version was ready to drink 18 months before the unoaked expression, and we released it with 5g/l dosage compared to 7.5g/l in the unoaked,” he revealed.

Wagstaff is clearly confident in the winery’s ability to balance acidity with fruit flavours in the wine, having recently released a non-vintage blanc de noirs with a dosage of 2g/l and 100% barrel fermentation. At the launch last month, he said that they were considering the possibility of releasing it as a zero-dosage, before opting for a low level of sugar.

Tamara Roberts, CEO of Ridgeview in Sussex, explained that the estate has created two tiers of wine, describing them as “fast moving blends” and “top tier long-ageing wines”.

“You have to be quite careful in managing your acidity through these wines,” she said. “You don’t want to lose the acidity or they’ll become flabby. The acidity shouldn’t necessarily be at the same level, you’ve got to be mindful of the turnover of stock. You don’t want to be sending out wines with extremely high acidity that were built for ageing, without the ageing.”

Jacob Leadley, owner and winemaker at Hampshire’s Black Chalk, concurs: “Certain wines have been released too early or made in a style that is a little lean. However, we must remember that acid is a big part of the joy in English wines, and as the industry grows we are finding ways to work with acid and celebrate – rather than fear – it.

“Fresh, fruit forward wines with depth and complexity from lees ageing is a style that I feel English Sparkling wine can and should be a world leader in,” he added.

“I think criticisms of the industry are justified, if you look at any wineries around the world, you get some good wines and some bad wines,” she says. “I think there have been a few too many wines that have been overly acidic – acid management is the key to making English sparkling wine.”

She also believes that bottling pressure can also be to blame, augmenting the perception of acid in a wine.

“Another criticism I think that could be quite fairly laid at English sparkling wine’s door is being bottled with too much pressure, far too assertive a mousse which makes the acid taste more aggressive. It’s important to be careful as to how much you protein fine the wine as this affects the formation of the bubbles. You need protein in the wine to form the bubbles and to get a good bubble formation, and I think that some people tend to strip too much of the protein out in fear of it being unstable, but actually the mousse ends up being quite harsh.

“Something that is often said about Hattingley wines is the soft mousse – that’s the slightly lower pressure, not deliberately in a crémant style, but with lower pressure and really managing the acidity in other ways too.”

For a more in-depth analysis of the English sparkling wine industry and the impact of the 2018 vintage, see the April issue of the drinks business magazine. 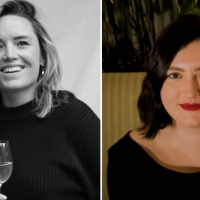 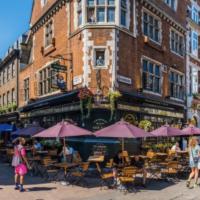 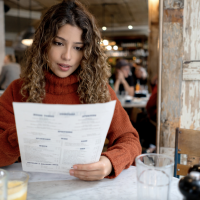 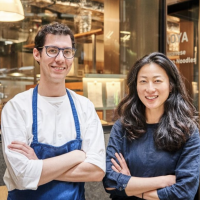 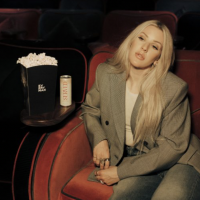