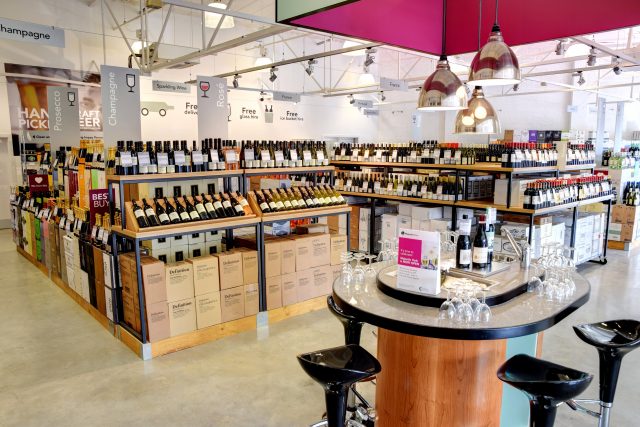 Earlier today (2 August), it was reported that both the retail and commercial division of Majestic Wine had been sold to Fortress for £100 million, confirming earlier reports that the company was closing in on the deal.

The sale includes all but one of Majestic’s stores, its website, the commercial on-trade business, the French division (Les Celliers de Calais), and its headquarters.

The sale does not include Majestic’s former fine wine division, Lay & Wheeler, which according to unconfirmed reports by Sky News this week, will be auctioned off at the end of August through Cavendish Corporate Finance. The fine wine division has attracted a number of firm offers primarily from private equity, Sky said, and is likely to raise around £10 million.

Gatemore Capital Management, which holds 2,736,774 shares in Majestic Wine equating to 3.77% of the total, expressed its support of the sale this morning.

Liad Meidar, managing partner of Gatemore Capital Management, said: “We welcome the outcome of the sale process. Having worked closely with the board and management to ensure shareholder value is maximised, we are excited for the company’s prospects going forward as a standalone, high-growth and profitable business.”

A source familiar with the matter said that Gatemore first invested in Majestic in the first quarter of this year, believing that Majestic has “significant value as profitable business”, possessing around 40 freehold properties and around 200 stores.

The source added that Gatemore had been “strongly opposed” to the initial plan announced in March, which involved the closure and sale of Majestic stores and rebranding as Naked Wines, calling it “muddled, needlessly unclear and value destructive”. As a result, Gatemore allegedly put pressure on the board to sell the business as one entity as it felt it would “ultimately perform better”.

Shares in Majestic Wine rose 1% to 262p following news of the sale. 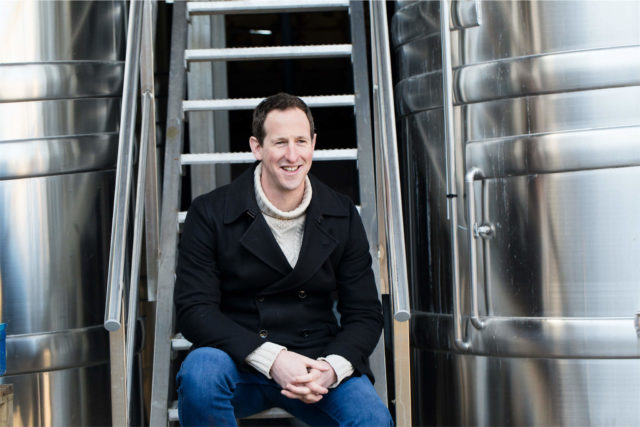 Speaking to the drinks business, writer and broadcaster, Peter Richards MW, welcomed the news but said that the specialist retailer “desperately needs to get its mojo back”.

“The more the integrity of what remains of the Majestic estate can be retained, the better,” he said. “Hopefully now the company can regroup and rebuild after what have been a turbulent and sad few years.”

Commenting on what the business should concentrate on moving forward, he believes Majestic should “focus on its core strengths” while also implementing well-considered changes.

“Traditionally, the business has been known for its enthusiastic, knowledgeable and well-trained staff. That needs to be a key focus – attracting the best people, training and incentivising them. Because the staff are also a key part of the ‘experience’, which is vital,” he said.

However, he believes the company needs to “radically overhaul” its wine range.

“Bin the shoddy own labels and lacklustre brands. Get brilliant wines from all around the world back in, the kind of wines that used to be a joy to browse through. In other words, get back to what Majestic used to be known for,” he said.

“Perhaps they could mix up their easy ‘warehouse’ sites with the odd convenience store. And certainly online is a channel that they need to develop better – just not in a ‘Naked’ style.”

Richards praises the company’s decision to focus on ‘experience’, as detailed below, saying that this is “crucial” in today’s climate.

“Retail businesses of the future will need to compete with online by making people want to visit in person. With wine, there’s an obvious incentive… so in-store tastings, clubs, events etc should be a priority,” he added.

Commenting on the company’s future outlook he said that it was “pushing at an open door” due to the wealth of goodwill directed at the company from the trade, suppliers and the public.

“Providing the new owners have the sense to invest properly in Majestic’s renaissance, the company could have a bright future. Now is the time to launch a bold and inventive new wine proposition to the high street. We British wine lovers are holding our breath – and crossing our fingers,” he said.

What we know so far…

The Naked and Majestic split was first announced back in March. Former Majestic boss Rowan Gormley told the drinks business back in March why he was making the decision.

“Lots of people have asked why are we doing this now and the answer is because we can, not because we have to. While that may feel radical to some people, by doing it now we have options,” he said.

“We’re doing it now while the business is profitable, not when we’re against the wall in five years time,” he added.

Following the sale Majestic, has said it will be conducting a full range review in order to get the store back to what it “has historically done”. A statement from the Majestic board said that the future of wine retail has to centre around “creating an experience customers seek out”.

As a result, Majestic stores will be refitted, with new shelving and tasting areas installed, in order to make them “easier to navigate”. The retailer will also be opening a new store in south east London in September.

Majestic is also launching a new service called Wineify – a tool that will help them gauge a customer’s palate through eight wines, enabling staff to direct them to different styles of wine in-store and online.

The note added that changes would “not undermine our focus on staff training” which the company said would continue as before.

A spokesperson added that the company is opening itself up to feedback adding: “After nearly forty years trading, the Majestic name came closer than ever before to disappearing. We’re determined not to let that happen again, to continue to be the nationwide specialist we truly believe the UK needs – the vital bridge between indies and supermarkets, and a pivotal route to the British market for producers across the globe.

“We’ve now got the backing, vision and resource to do just that, and we’re excited to see what the next chapter brings.”

Majestic Wine, which was founded in 1980, sells over 37 million bottles of wine, spirits and beers every year. Initially operating under a warehouse model, the company dropped its minimum purchase requirement in 2015. Last year it had a turnover of over £300m.