Argentine wine may be synonymous with red, and Malbec at that, but a host of producers are starting to experiment with white varieties to create wines that speak of their terroir, in a trend that is only set to grow, writes Phoebe French. 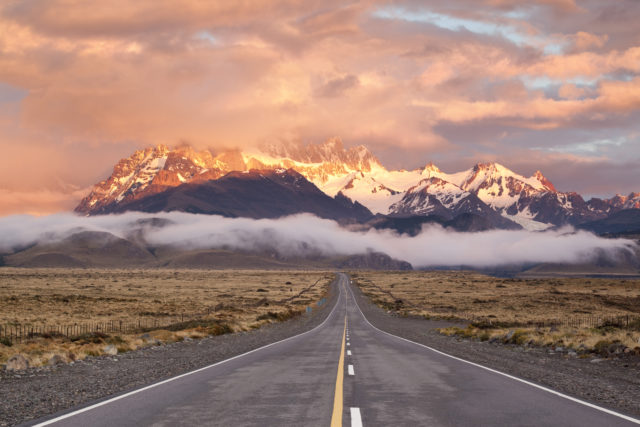 While Malbec accounts for almost 60% of total Argentine wine exports, with 103.1 million litres exported last year, it is important to note that as recently as the late 1980s, Argentina was planted with more white grapes than red.

Pedro Giménez, a vestige of Argentina’s white wine dominance, remains the country’s most planted white grape, according to data from the Instituto Nacional de Vitivinicultura. While in rapid decline and primarily used for high-volume wines, the variety is being championed by the likes of sommelier and winemaker Mariana Onofri of Onofri Wines, who treats the grape with respect to produce a lower-alcohol white that she says is a hit in restaurants. Her attitude is shared by producers across the country who are making premium quality wines from white varieties once planted for bulk production. Grapes such as Sémillon and Chenin Blanc, while still some way behind the likes of Torrontés and Chardonnay in terms of area under vine, are finding favour, with examples released from the likes of Catena, Andeluna and El Enemigo.

Like their red counterparts, Argentina’s whites are now being made with a focus on freshness, reduced use of new oak and a desire for the wine to reflect ‘the place’. Techniques such as picking the grapes earlier than normal, controlling the extent of malolactic fermentation and ageing in larger and older oak vessels are contributing to changes in wine style.

Belén Iacono, viticulturist at Catena Zapata’s Adrianna Vineyard in the Uco Valley, explains how the famed Argentine producer is changing the fortunes of unsung white varieties with a new white blend called White Clay. Made from 70% Sémillon and 30% Chenin Blanc, the grapes are sourced from 70- to 80-year-old vines in Luján de Cuyo in Mendoza.

“Sémillon and Chenin used to be used for table wines, and weren’t considered very prestigious,” Iacono says, “but we’ve shown that from old vineyards with low yields they can grow well and produce great wine. Some people who are growing Sémillon are achieving 30 tonnes per hectare, but we only get between seven and eight tonnes.

“Not many people are making top-quality Sémillon in Argentina, especially not in blends. It’s part of Laura Catena’s plan to inspire growers in each region.”

Andeluna, based in Tupungato in the Uco Valley, is another producer experimenting with Sémillon.

Chief winemaker Manuel González recounts how his use of Sémillon started out as an experiment. “I wanted to develop a new white variety, and started looking for one in the Uco Valley because you can’t bring grapes in from outside,” he says.

“I found Sémillon growing in Tupungato, in a district called El Peral. For my first attempt I decided to create several different fermentations, separating the juice out into three parts. One part I put into stainless steel, another I put into a ceramic vessel, and the rest I placed into used French oak. Then I blended all three. We tasted it with the commercial team and they loved it.”

Area manager for Andeluna, Alicia Casale, believes the variety is likely to take off. “At the moment there aren’t many Sémillons on the market, although in the next harvest we’ll have a lot more for sure. With less than 1,000ha planted in Argentina, and with more wineries starting to use it, it’s good for us to have released ours before many of the others”, she says.

Andeluna is also unveiling a white blend in its 1300 range, made from 60% Chardonnay, 25% Torrontés and 15% Sauvignon Blanc. Using no oak and no malolactic fermentation, it epitomises the winery’s drive to respect the terroir.

Once owning 1,500 barrels, Andeluna has reduced this number to 600, investing in larger oak vessels, ceramic barrels and an amphora. Casale adds: “If you compare us now with 10 years ago, our wines are completely different.

“The trend is to make wines that are a truthful representation of what is in the vineyard. You will find people in Mendoza who think six months in French oak means quality. Oak has nothing to do with quality.”

Onofri of Onofri Wines shares Andeluna’s viewpoint. “I don’t ask a region to produce something it can’t give me,” she says. “Sometimes you just can’t achieve concentration, and a fresher style works far better.”

Using 30-year-old parral-trained vines in the Lavalle area of Mendoza, Onofri produces a 100% Pedro Giménez wine from vines that she harvests in February – around the same time as the sparkling wine grape harvest.

“Pedro Giménez is Argentina’s most planted white variety, but it’s rarely seen on its own and most of it ends up in bulk wine,” she says. “I aim to respect the fruit and harvest early to achieve simplicity and freshness.”

Onofri uses a mixture of stainless steel and concrete eggs, and says the wine has proved popular. “It’s had a fantastic reception, particularly in restaurants, and I’ve started exporting it to the States a bit. It’s an easygoing summer wine.”

El Enemigo, owned by Alejandro Vigil, chief winemaker of Catena Zapata, and Adrianna Catena, a historian, and the daughter of Nicolás Catena, has also just released its own take on Sémillon. Produced from the 2017 vintage, the wine is put into oak barrels, 10% of which are new and 90% are used, and aged for 17 months. For a twist, 20% of the wine is aged under flor, imbuing the wine with a pleasing salty tang. Sourced from 30-year-old vines in the Agrelo region of Lujan de Cuyo, the wine is made without sulphur additions, and will be launching in the UK in due course.

Constanza Hartung, the company’s export manager, says: “This is the first vintage that we’ve released of this wine. Sémillon used to be used for high-volume and sweet wines, but for us the idea was to make a quality wine that was still easy to drink.”

She revealed that the winery was also experimenting with Sémillon sourced from the Uco Valley, with the potential to make expressions from grapes sourced at different altitudes.

But what of Argentina’s more familiar white varieties? With a total of 7,919ha planted, Torrontés (Riojano) constitutes 20.9% of the area devoted to white grapes. Combine that with Torrontés Sanjuanino (1,753ha) and Torrontés Mendocino (605ha) and its position is even stronger.

Lucía Romero, director of Bodega El Porvenir, based in Cafayate, in the north of the country, says the producer is challenging the belief that the grape variety “should be alcoholic and intense”.

“We want to tone down our Torrontés a bit without losing the personality,” she says.

Asked whether this makes a wine that reflects its origins, she explains: “We have a lot of sun here, and it is an important factor in the process – we work a lot with canopy management to create shade. But, for me, there’s still ‘the place’ component. There are wineries that are just starting harvesting when we are finishing: that’s a choice. They choose to harvest much later, with more ripe fruit. We are moving further away from that.”

Having produced Torrontés since 2002, Romero says the winery is happy with the style it now achieves. She adds: “We do three different harvests. The timing depends on the year but, for example, in 2018, we did one harvest at the end of February to get lower alcohol and more citrus notes and acidity. Then we do another pick two to three weeks after that, to get more floral aromas. Finally, we do a third harvest about two weeks after that, when we get more weight and a bit of tropical fruit.” 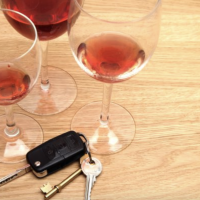 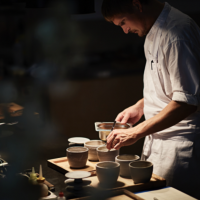 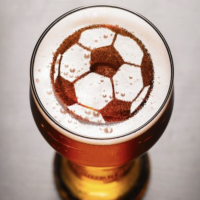 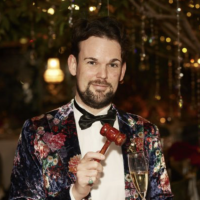